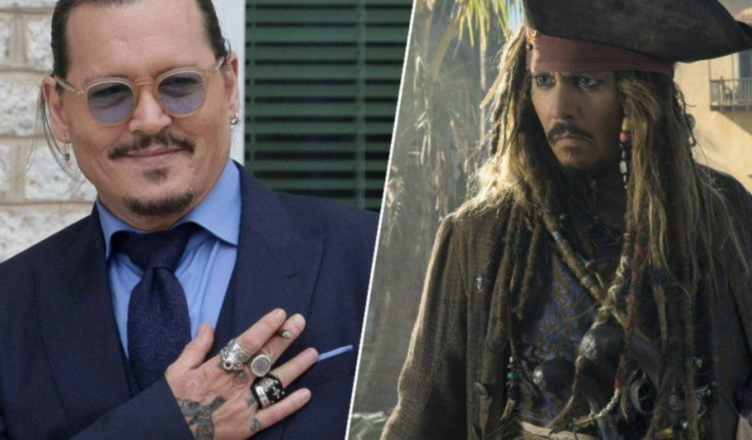 Apparently, Johnny Depp has said that the Pirates of the Caribbean film series will not see him return any time soon.

Speculation that Johnny Depp may reprise his role as Captain Jack Sparrow has been dispelled by the actor’s agent. 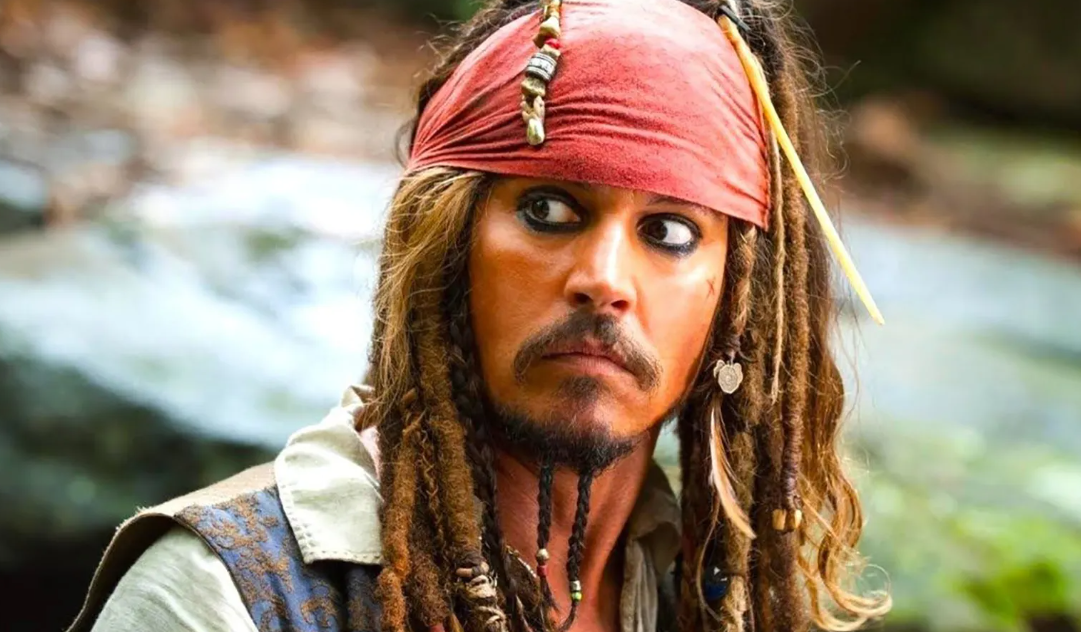 Rumors that Johnny Depp might reprise his role as Captain Jack in the fifth Pirates of the Caribbean film seem to have been exaggerated, according to his representative. It was reported that the actor had been approached with an offer of $301 million to make a return.

An allusion to Depp’s defamation trial statement that he wouldn’t return to acting even if paid $300 million and one million alpacas seems to have been made here. 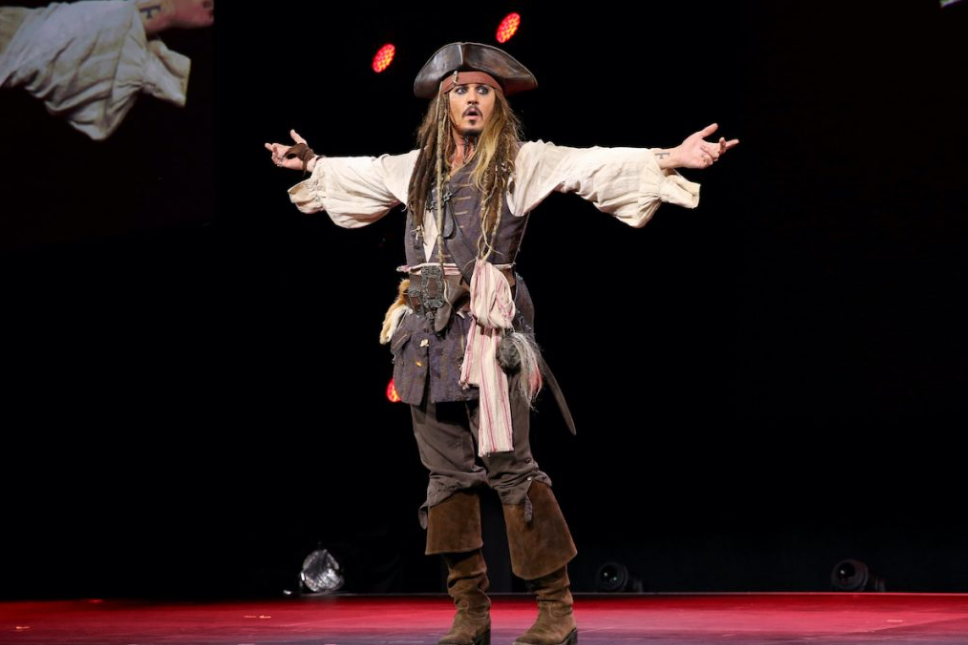 However, such a sum would be completely out of character for a Pirates film, which would cost more than its whole production budget. Pirates of the Caribbean: Salazar’s Revenge was Depp’s final appearance as Jack Sparrow, and he’s since become the face of the series.

The 59-year-old actor, on the other hand, is not involved in any of the upcoming sequels to The Pirates series and with Depp’s departure, there is little certainty about how the film will proceed. 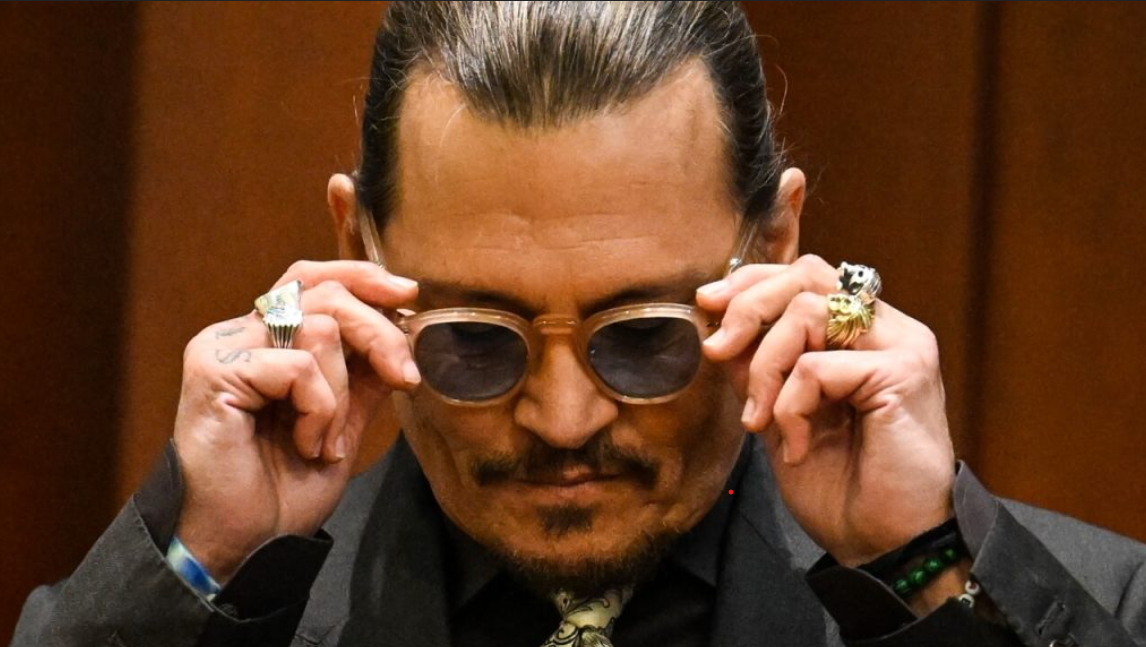 It was first reported in 2020 that a Margot Robbie-starring spin-off movie was in the works, but since then, specifics have been scarce.

Both projects look to be in limbo, and it’s unlikely that either would include Johnny Depp, who has made it plain that he has no plans to reprise his role as Captain Jack Sparrow. 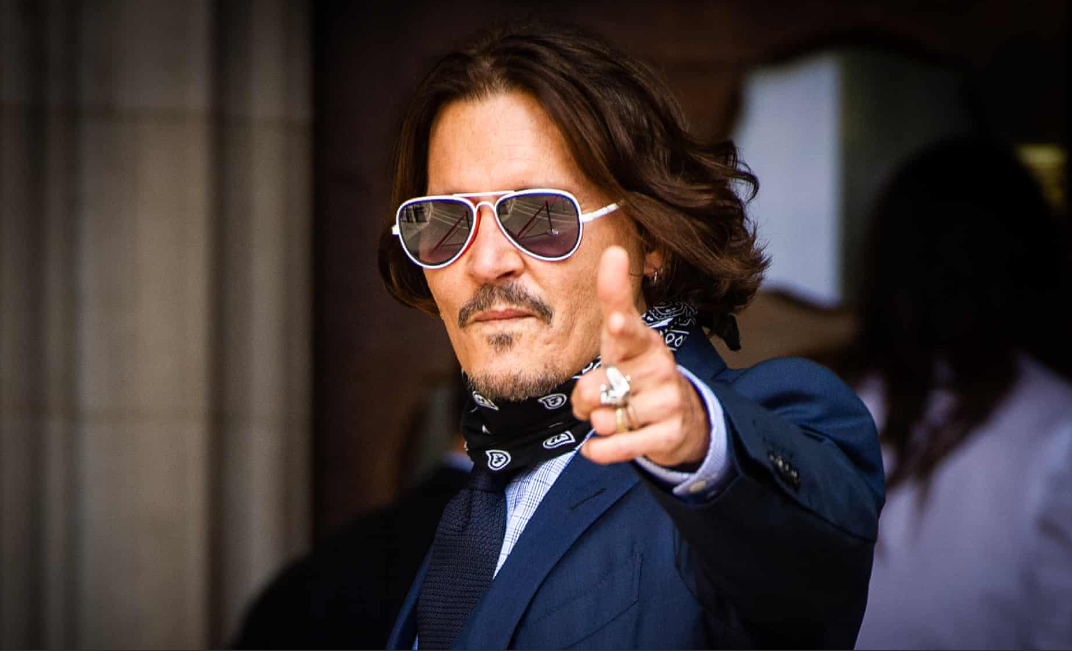 Over 875,000 people have signed an online petition appealing for him to return to the Pirates of the Caribbean films, but that is unlikely to sway him from his decision.