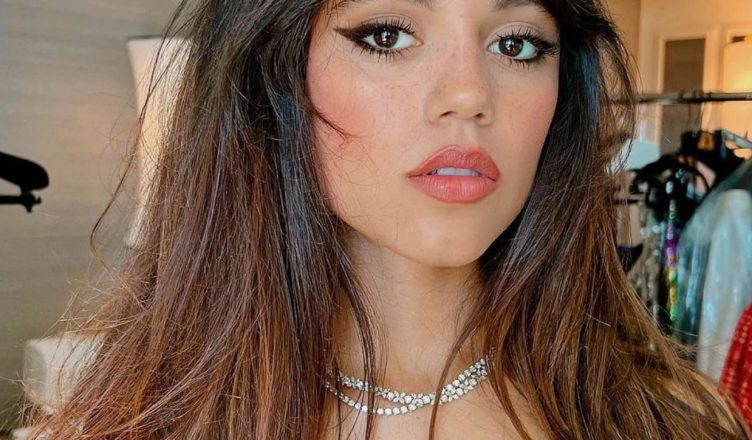 Jenna Ortega is on her way to becoming a Hollywood legend.

The actress received her first Golden Globe nomination for her role as Wednesday Addams in the Netflix original comedy Wednesday.

Ortega is the second-youngest nominee in the category of “Best Performance by an Actress in a Television Series, Musical, or Comedy.”

Kaley Cuoco was nominated for The Flight Attendant; Quinta Brunson for Abbott Elementary; Jean Smart for Hacks, and Selena Gomez for Only Murders in the Building.

Various Latin actors, like Diego Luna and Aubrey Plaza, were nominated in other categories.

Wednesday has made a global impact since its November 23 premiere, with the 20-year-old actress becoming the first Latina to portray the beloved character and the show rocketing to the top of the TV streaming charts with 341.23M hours viewed in its first week, setting the record for the most hours viewed in a week for any English-language TV series on Netflix, according to Deadline.

The star-studded series follows Wednesday, an adolescent, as she enrolls in Nevermore Academy after pulling a prank at her former high school.

During her stay, she uses her psychic abilities to solve a mystery that has plagued the local community for 25 years, while also uncovering a murder in which her own parents, Morticia and Gomez, are implicated.

With her talent, the Jane the Virgin alumna has taken the job one step further.

“I’ve never portrayed someone that famous before.” What I liked about this one was that it had never been done before, and she had never been seen in that light before “Chica told People.” “But it was amazing for me since I can’t think of any other recognized Latin characters who are regarded as fairly iconic and have reached the same level and following as Wednesday.”