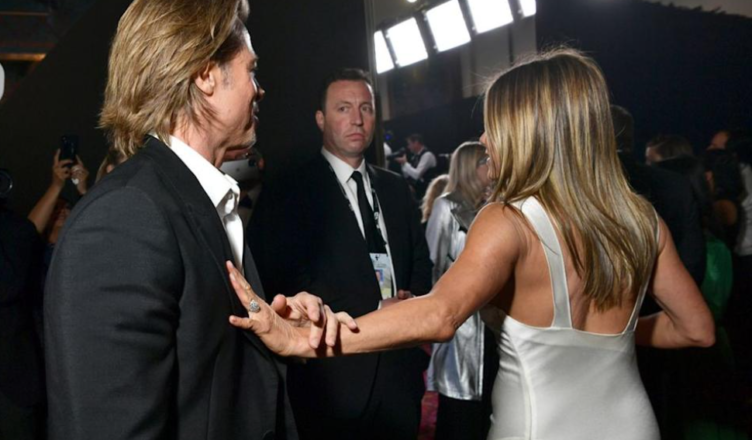 Jennifer Aniston started her career in the entertainment industry when she was a little kid, and she has since developed into one of the most acclaimed female performers in Hollywood.

She takes consolation in her successful profession, but she is constantly accused of putting her career before of having children, which is frustrating. 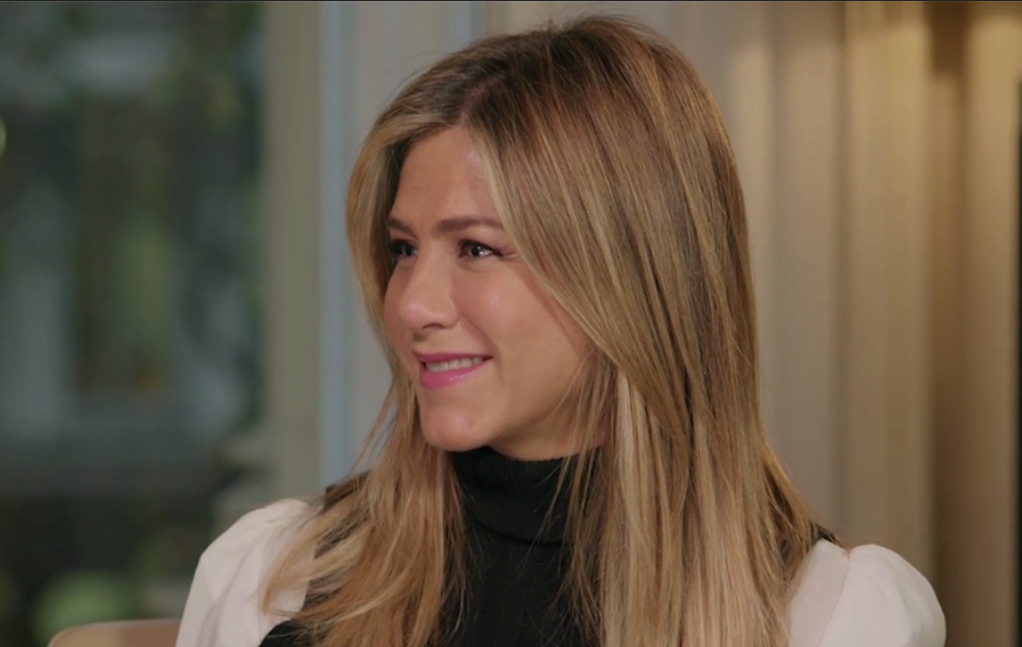 The actress from “The Good Girl” suddenly found herself in a position where she needed to defend herself against these allegations.

“We are whole regardless of whether we have have a partner or not, and the decision of whether or not to have a family is totally up to us. 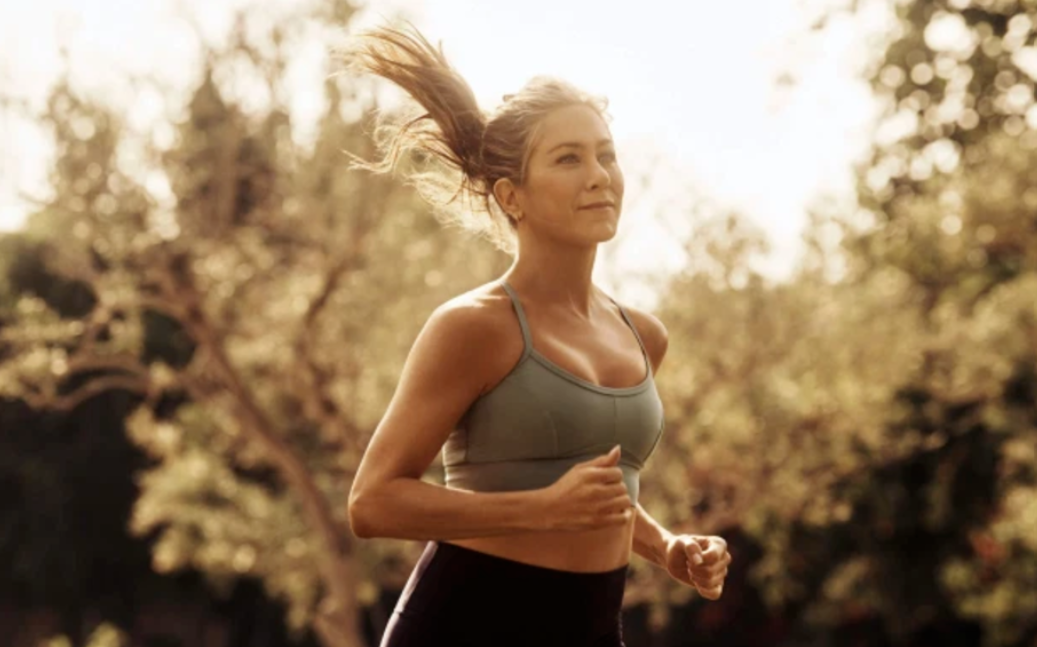 It is not necessary for any of us to be married or to have children in order to be whole. We are given the opportunity to choose the specifics of our own “happily ever after.”

Reports claim that the only thing that mattered to her was her work, and she was completely uninterested in anything else. 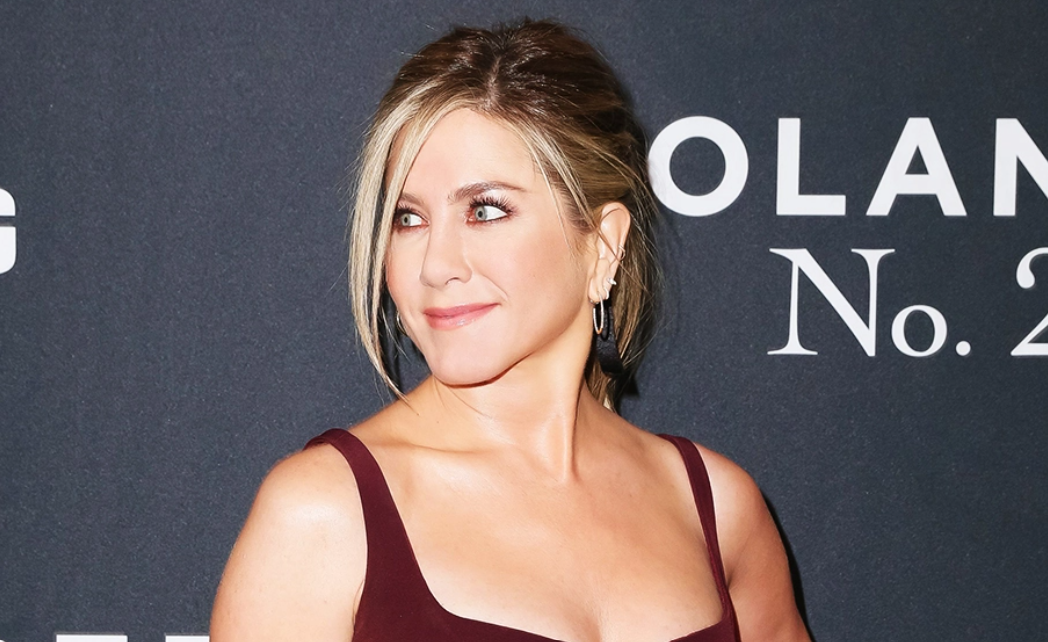 She denied the charges, claiming that there was no need to limit herself since she gets inspiration from moms and working women.

Additionally, she said that she had never indicated that she did not want to have children: “Having children is something I’ve always desired, and I wouldn’t give up that opportunity for a career. I want all that there is.” 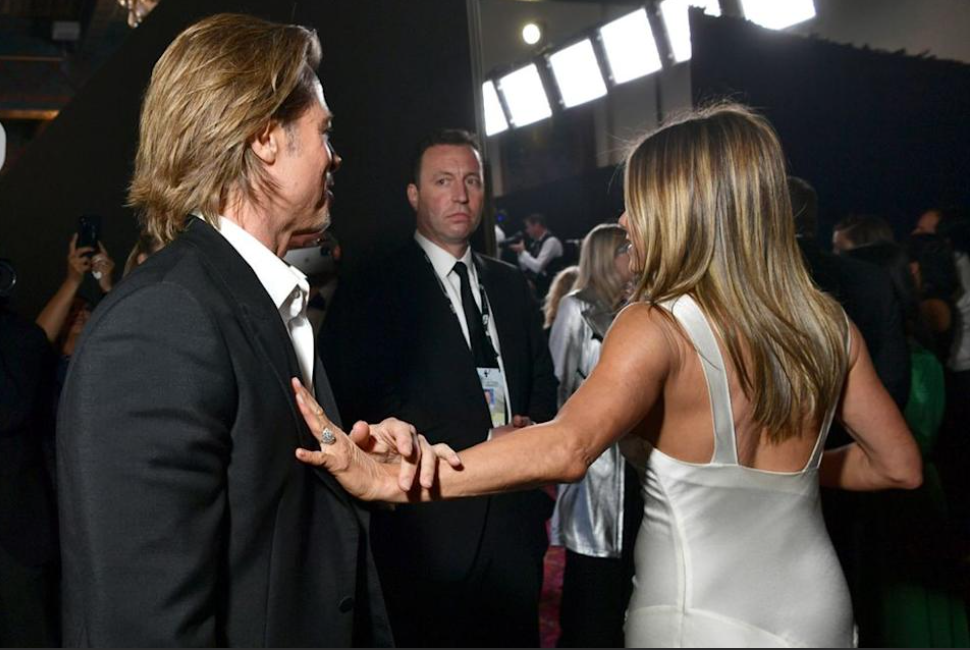 To those who were critical of her, she would say: “You have no clue how I’m feeling on a personal level, how I’m being treated by the medical community, or the reason I can’t have children. They are ignorant of everything, and the whole thing was simply terrible.”

Even though Aniston has been a public figure ever since she rose to fame, she is still surprised by how ludicrous the stories that are written about her have become. 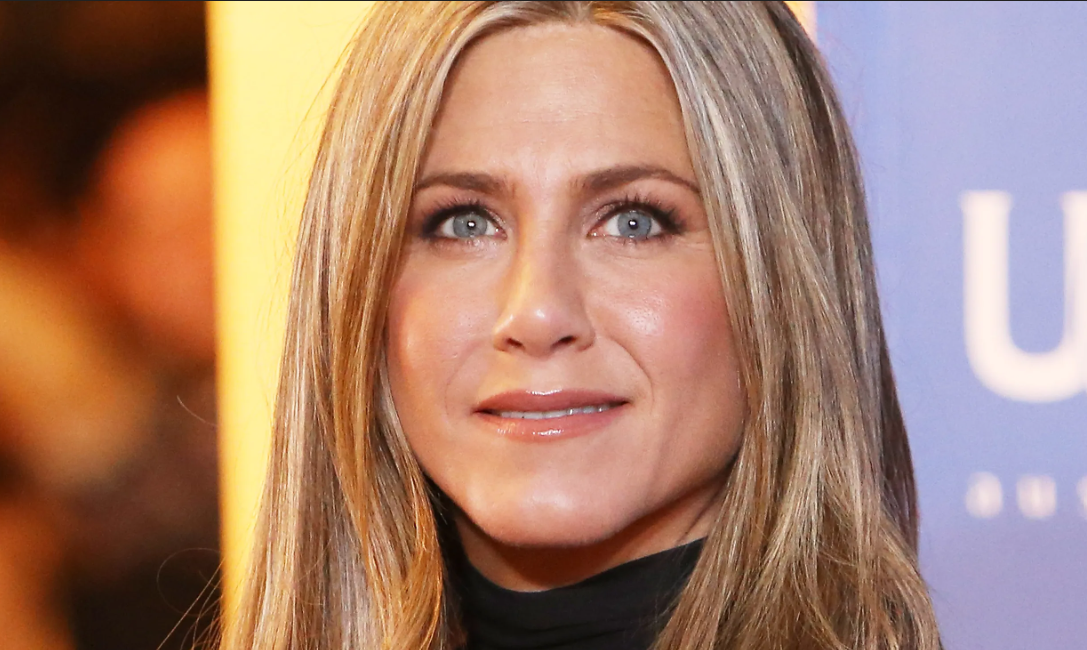 She went on to remark that it made her sick to her stomach that women were deemed “useless” if they did not conform to the cultural norms of society. 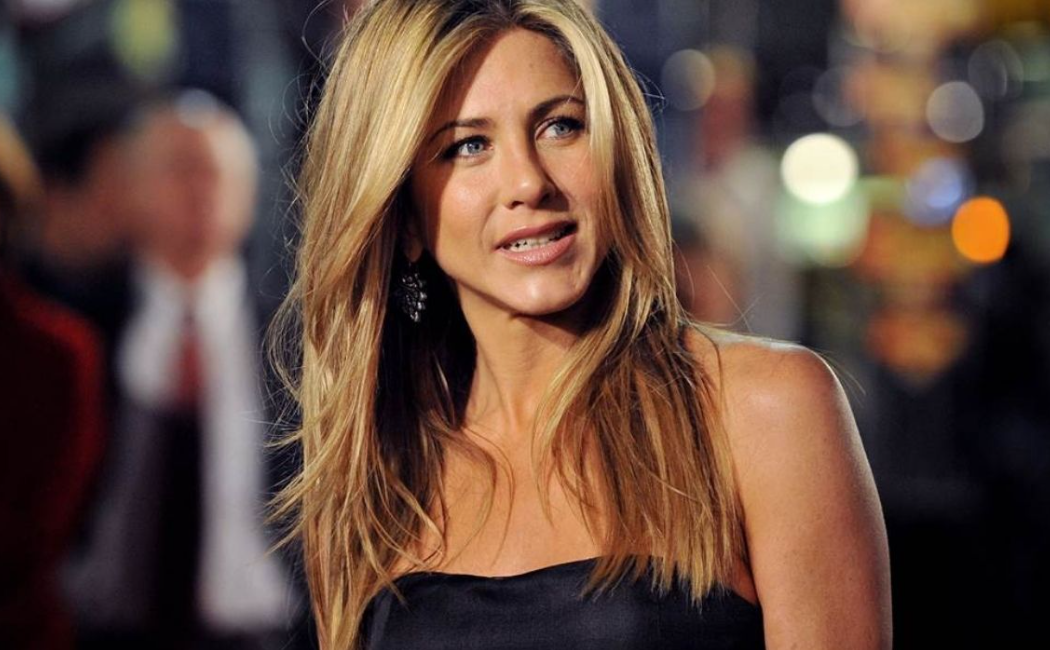 It irritates her that people pay more attention to the shortcomings of women than to the successes they have achieved and the years of hard work they have devoted to their careers.