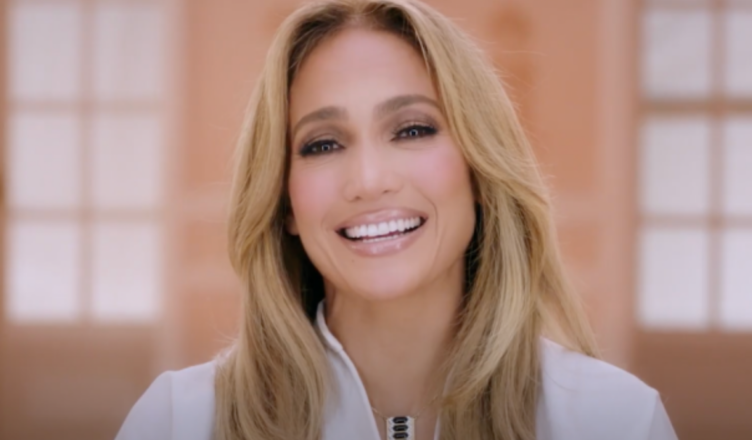 Lopez, who was born in 1969 in the Bronx borough of New York City, first won the hearts of Americans with her performance in the movie “Selena,” which was released in 1997, and she hasn’t slowed down since then.

There is a strong argument that Jennifer Lopez, who is now in her 50s, is one of the most influential Latin artists in the world. In addition to her career as a performer, she is also involved in the fashion and perfume industries, as well as a charitable organization that offers medical assistance to children from impoverished backgrounds. 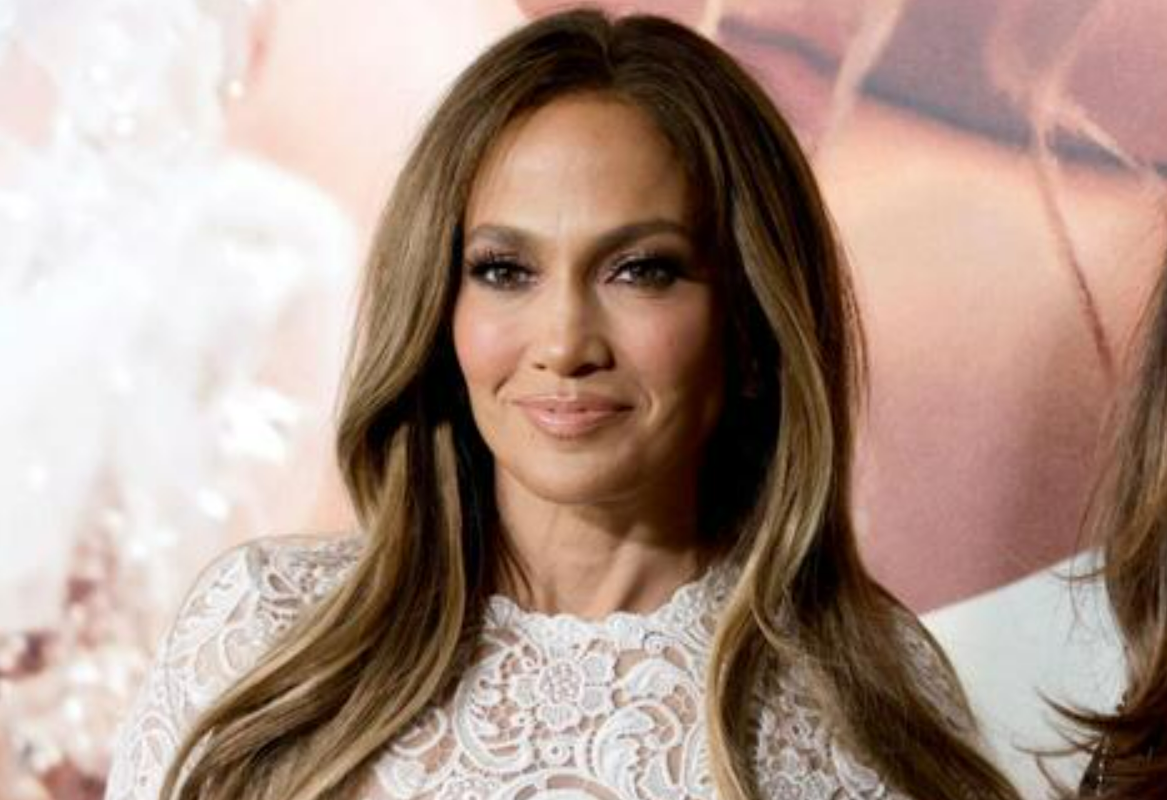 The celebrity is very talented in a variety of areas, including singing, dancing, acting, and producing. In 2004, she tied the knot with Marc Anthony, and the couple went on to have a pair of identical twins named Emme and Maximilian.

In 2011, Lopez and Anthony ended their relationship. 2014 was the year that the divorce was completed, and Lopez was awarded primary custody of the twins. 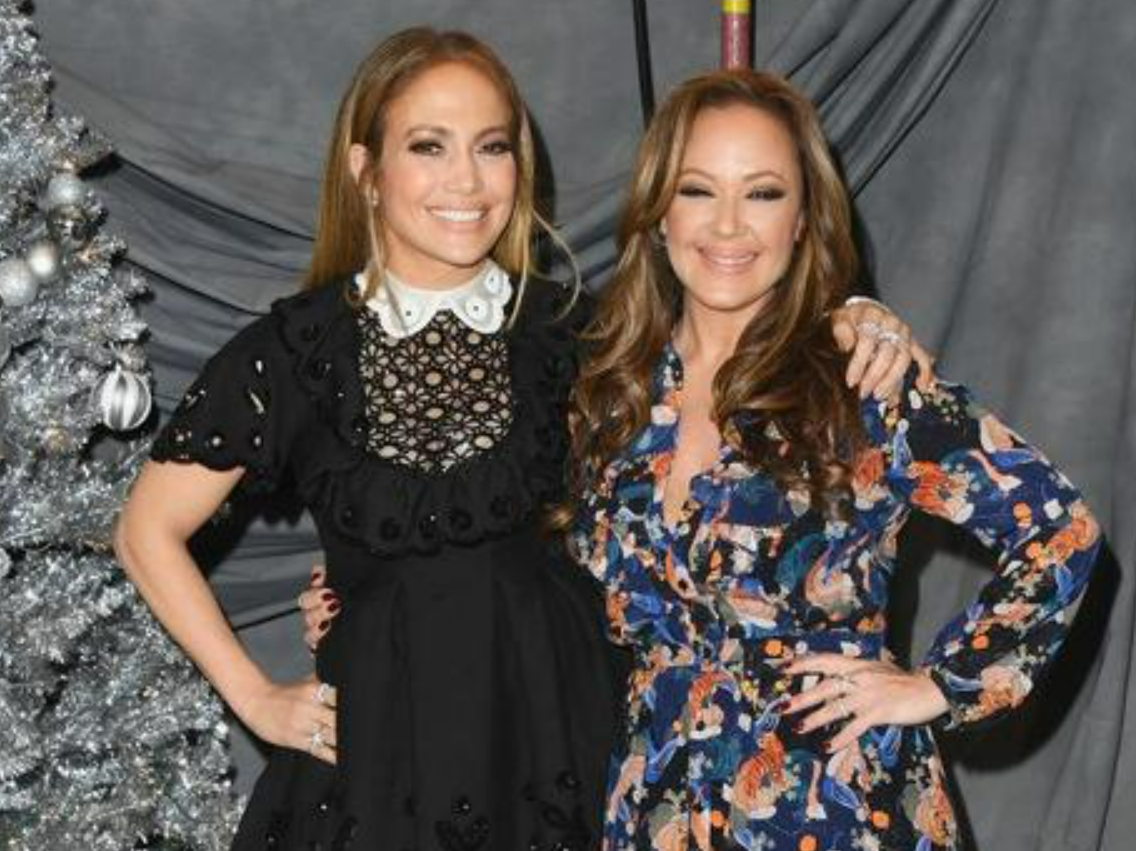 It was claimed that Jennifer Lopez had found love again with an ex-boyfriend of hers named Ben Affleck, and this news made headlines all around the world.

The two notably dated throughout the early years of the new millennium, but they eventually broke up and went their own ways until reconnecting twenty years later. They tied the knot in July of 2022. 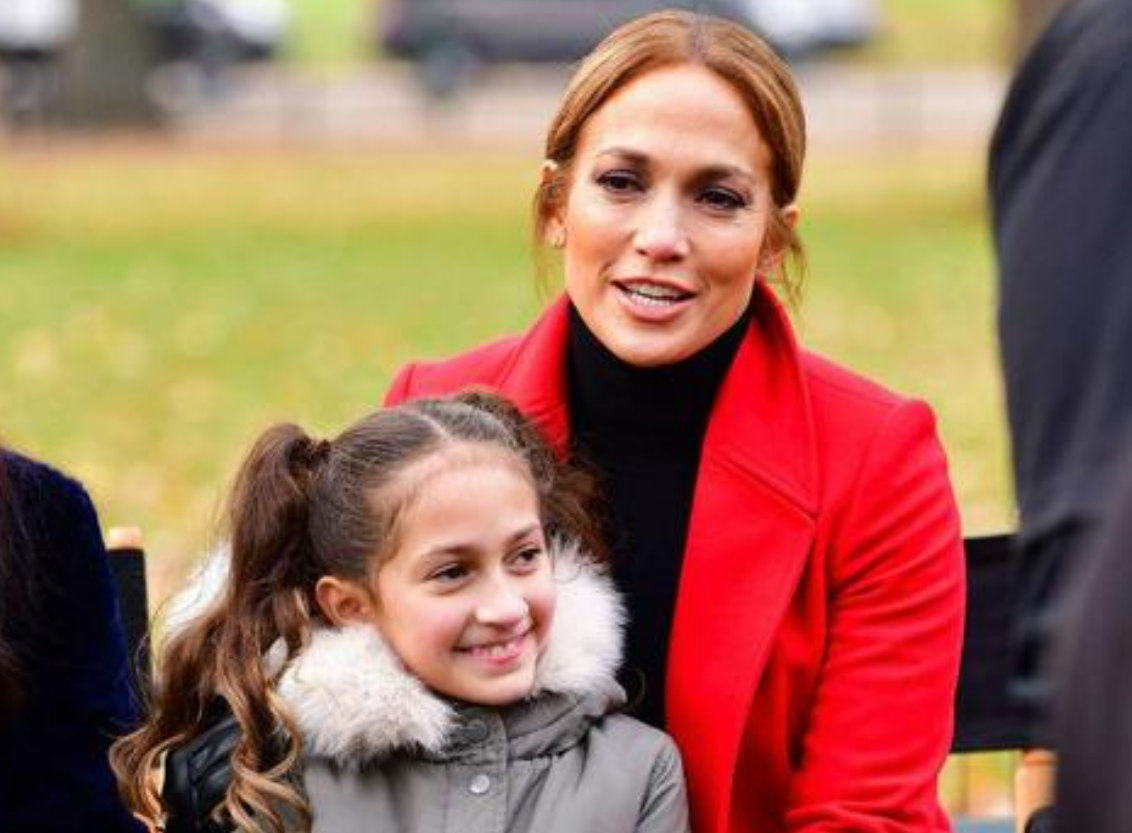 Although many people would come to think that Lopez finally has everything she wanted in her life, the star recently opened up about the things that she is still trying to piece together about herself.

Since the beginning of the 2000s, Lopez has never been out of the public eye for very long. 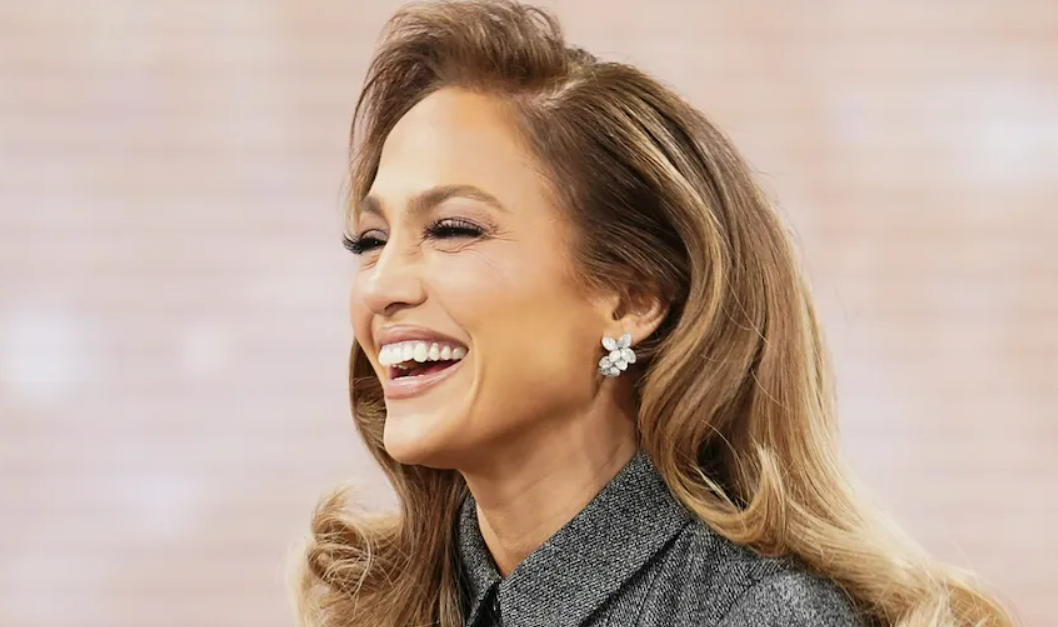 Not only did Lopez describe how she discovered love during each of her marriages, including her union to Affleck, but she also managed to go deep into what she believed about herself and her role in the entertainment world.

She said, “I’ve always felt like an outsider, whether it be in the fashion world, the music world, or the movie world. I get the impression that everyone knows each other, that all the artists chat to each other, and that when you go to the Met gala, all the females are hanging out together, but I’m not a part of that group.” 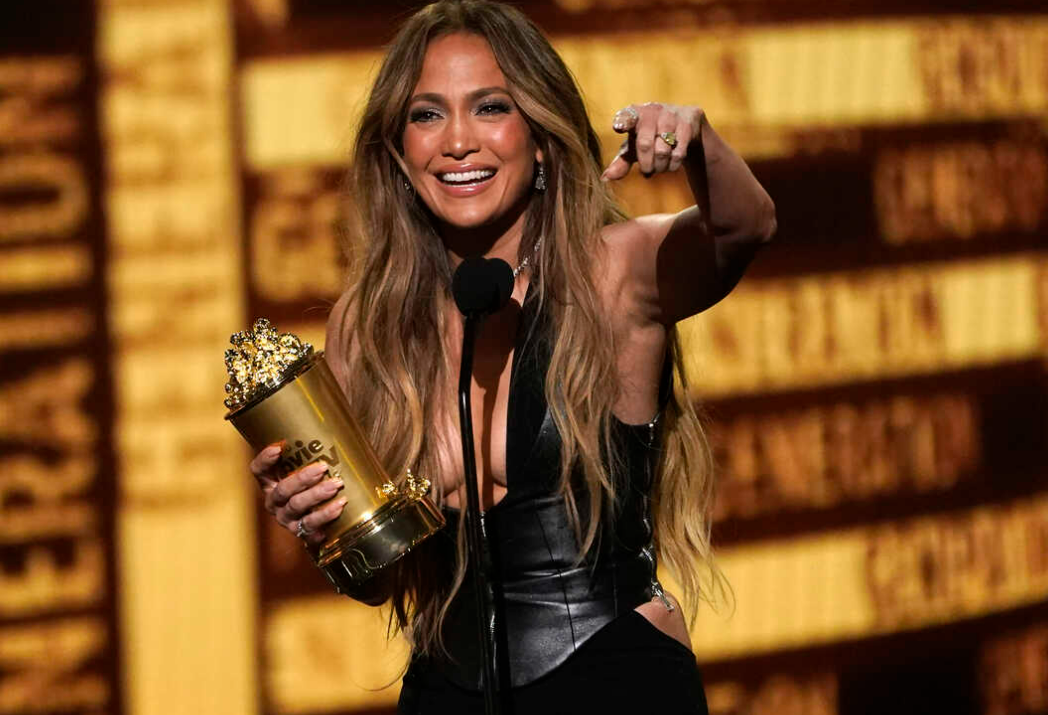 She continued to explain more about what she tries to do to remain on top of it, and Lopez believed that maybe it was simply her insecurities, but she said that she tries to: “It’s not that I’m a loner or that I don’t want to meet new acquaintances.

My whole life, I’ve been the sort of person that prefers to go their own way and spend time alone, i’m simply going to keep my head down and concentrate on what I’m doing. That’s how I’ve always more or less felt about it, i still do, but I do my best!” 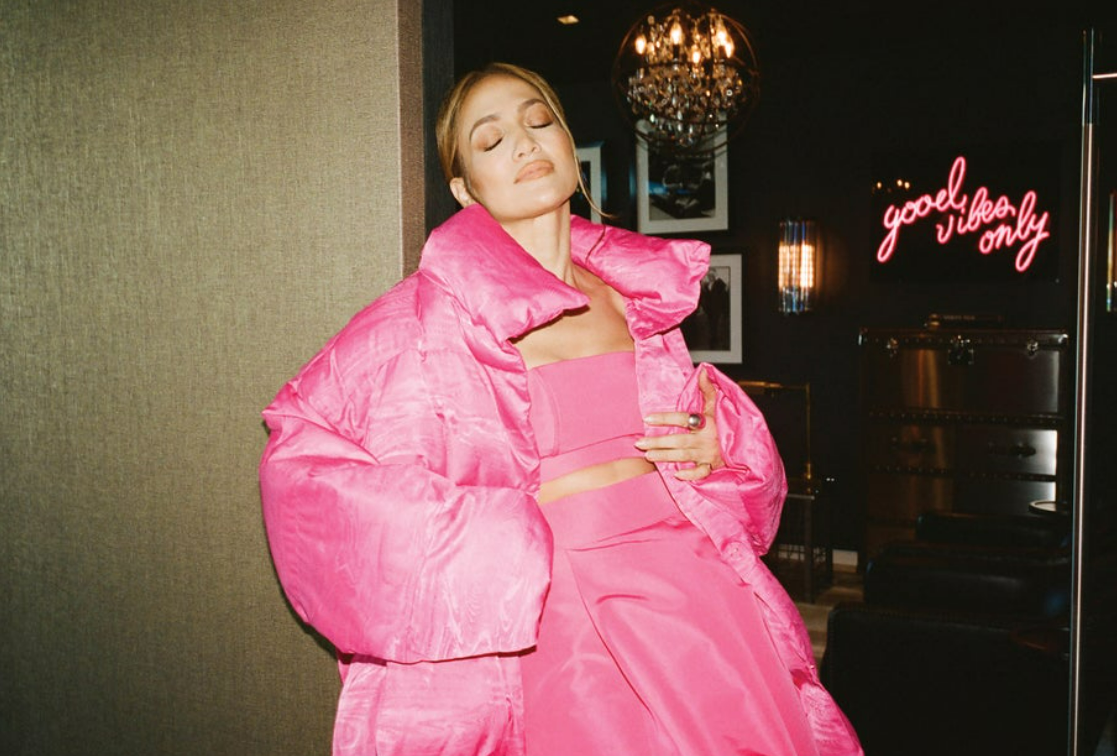 “In the past, it used to be about the concept of finding validation in the eyes of other people, it actually was like that in the past. 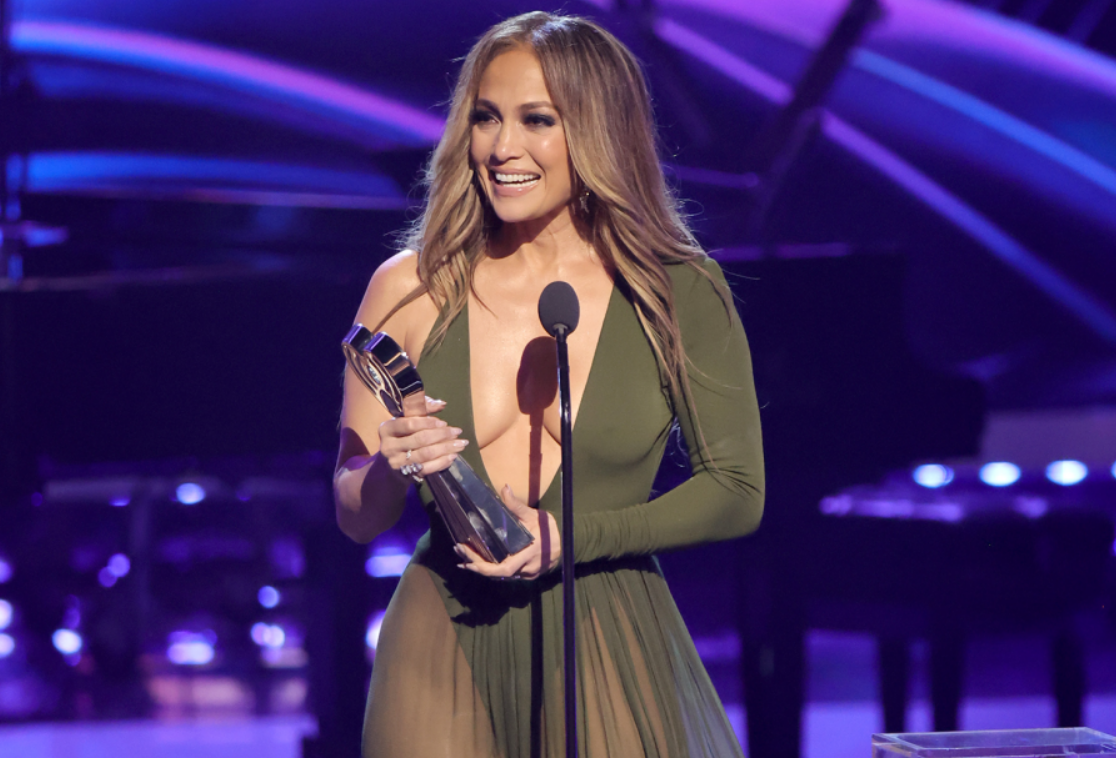 Simply because I yearned to be a member of the group,” she said. “However, I no longer feel that way. i’m looking for something more substantial than that. It’s about making an impact on people’s lives and allowing yourself to be impacted by others.