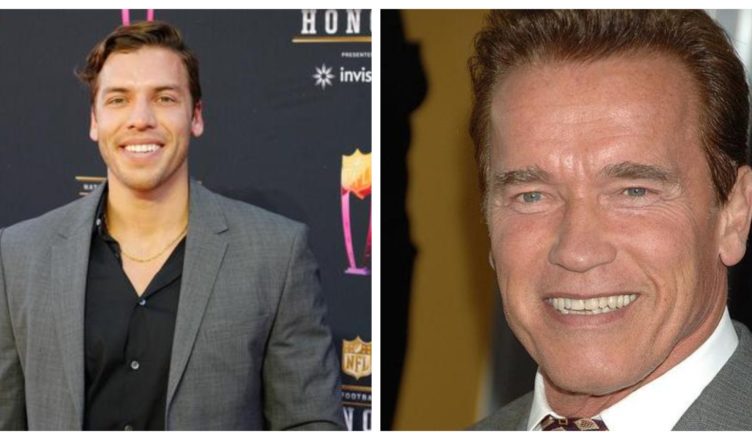 Back in 2011 it became known that Schwarzenegger was the father of this child named Joseph Baena who was 13 years old. 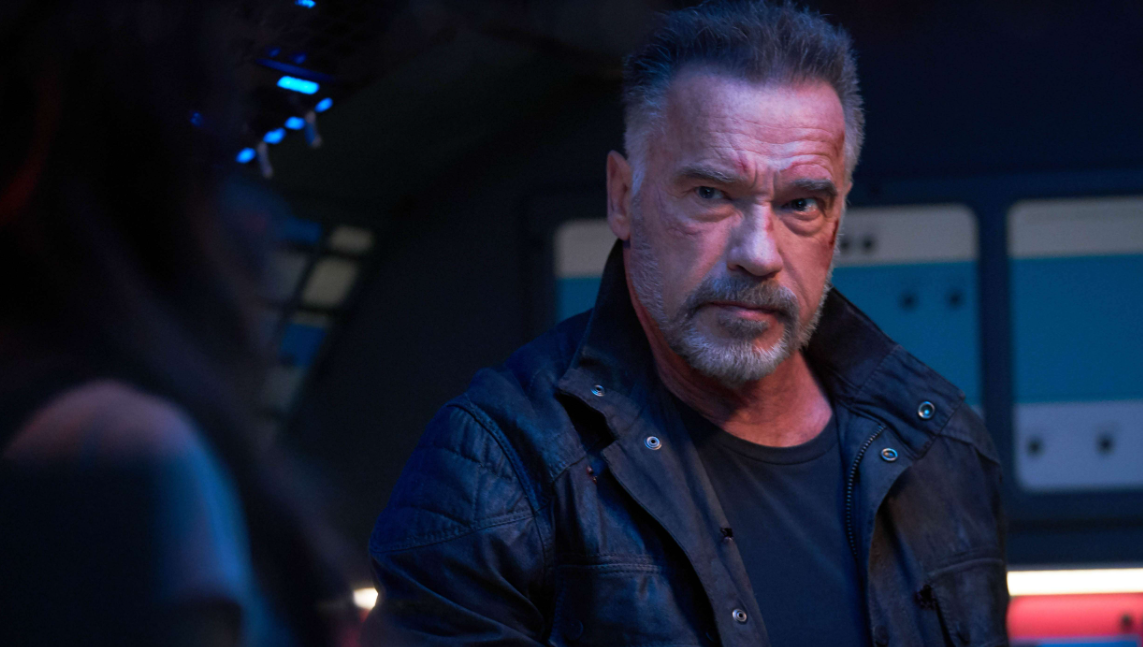 After Mildred had left her position as their housekeeper and seven years had passed, his family finally learned the truth. Soon after, Shriver filed for divorce.

“If you had asked me what the most important thing in my life is ten years ago, five years ago, or two years ago, I would have told you over and over again that that it is my marriage and it is my family. 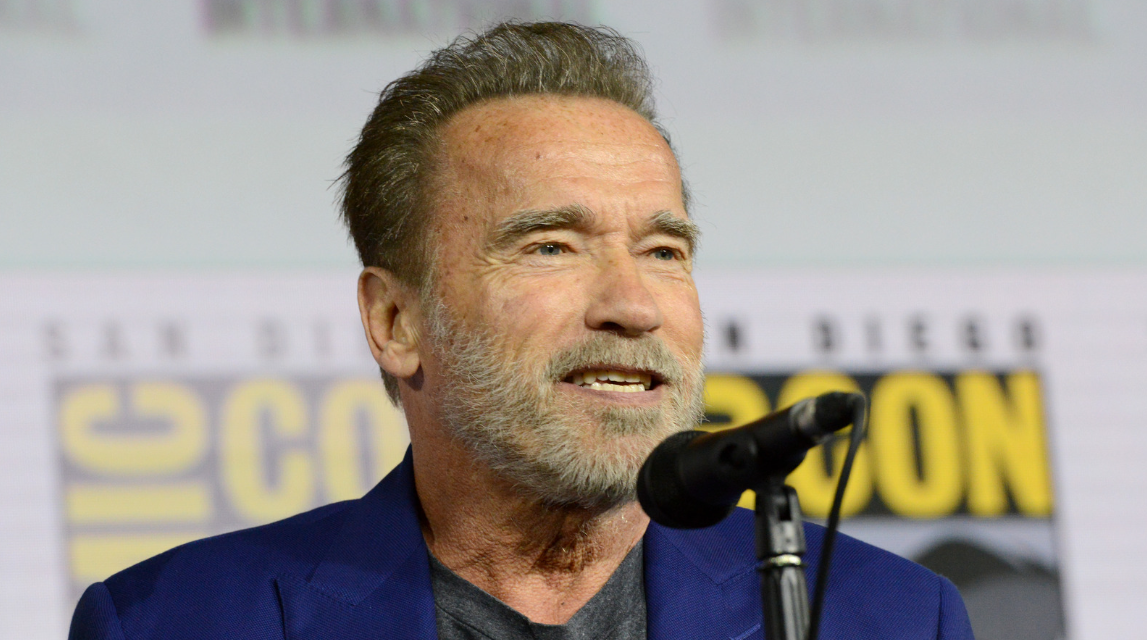 So the thing that actually meant the most to me in the world sort of went apart because of something I did and that is something at which I will never stop reflecting, and I will constantly find myself asking, “How could you have done that?”

Joseph was going through his own personal things at the same time as all of this was going on, though, as his mother said, when he learned that Arnold Schwarzenegger was his father, he shouted, “Cool!” and added that he was looking forward to getting to know Schwarzenegger. 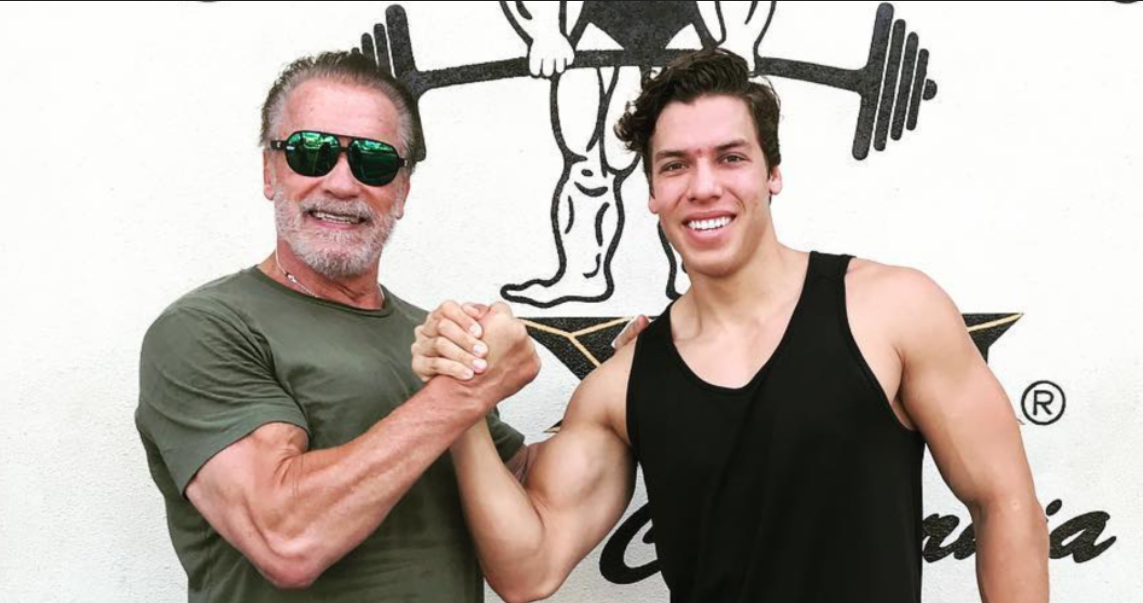 Joseph reminisced that they lived in a little house and didn’t have many material possessions and was in the eighth grade at the time, and that his mother took him out of school to deal with the situation and informed him that they had no choice but to leave as the media had discovered information about his father. . 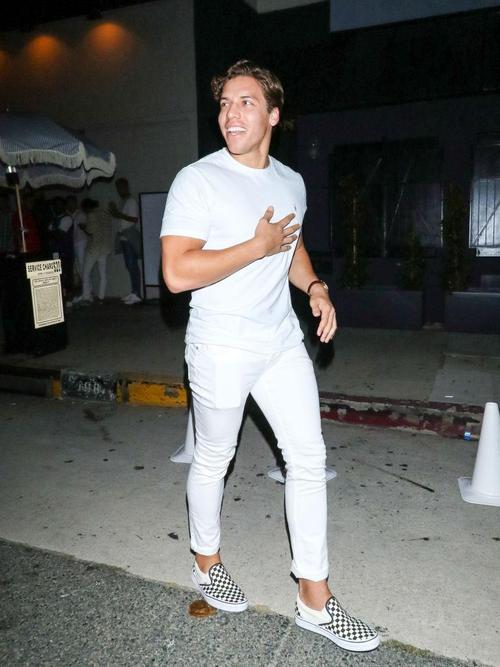 Joseph maintains contact with the man who is his biological father. Both he and his father have a deep interest in health and fitness; in fact, Arnold Schwarzenegger gifted Joseph a copy of “The Encyclopedia of Modern Bodybuilding,” which the elder Schwarzenegger had co-authored. 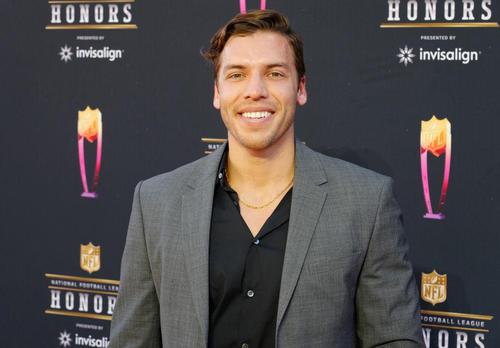 Despite the fact that Arnold Schwarzenegger was the reason for his first experience with making headlines, he does not want to be renowned for that.