Every now and then, an episode of American Idol could hit close to home.

Doug Kiker provided exactly such an opportunity.
Kiker, a Mobile, Alabama trash collector, wowed the judges with his performance.

Doug smiled as he explained to the judges his basic points for auditioning.

He wanted to show his 2-year-old daughter that if you put your mind to it, anything is possible.

Is he up to the task?
After noticing Doug’s nervousness, the judges inquire about his singing experience. Doug’s candid remark surprises the judges.

He hadn’t even begun to warm up.
When the judges asked Doug if he’d warmed up before entering, he said he didn’t know how. So they gave Doug some breathing room.

Doug is encouraged to warm up by the judges so that he can give his best performance, which is unusual for the show.

“I want you to go out right now, warm up, and then come back in,” Lionel Richie continues.

He motions him to the door and tells him to meet Ryan Seacrest for some pre-show warm-ups. 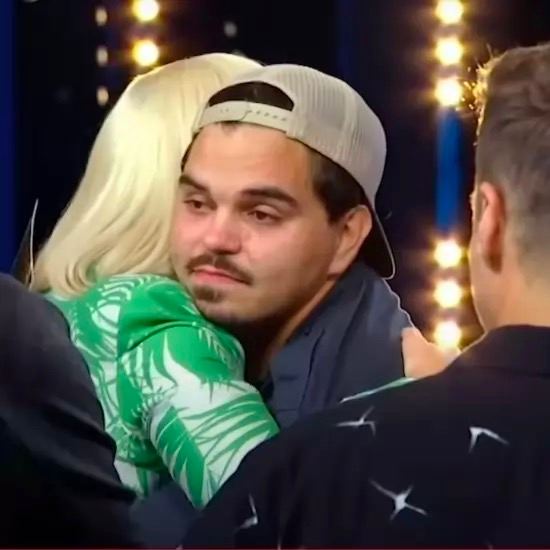 Doug makes his second appearance on stage.
When he returns, Doug seems to be more comfortable and ready to demonstrate to them what he’s got when he returns.

When the judge begins singing Rascal Flatts’ “Bless The Broken Road,” his eyes light up. 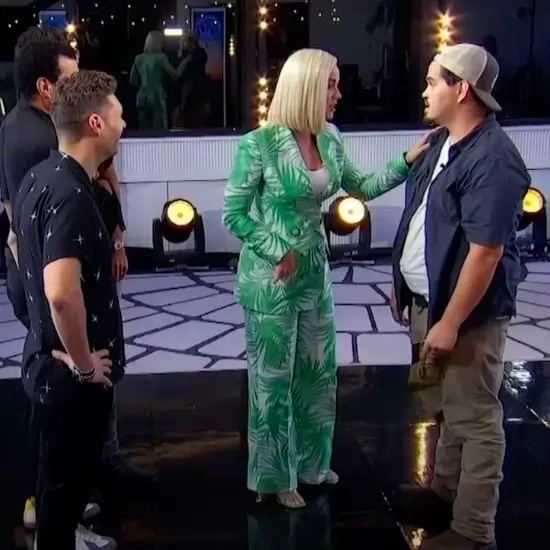 Doug sings with honesty and from the heart.
As they watch, the judges are blown away by Doug’s raw talent and profound deep attachment to the song.

Luke Bryan makes an appearance in the performance.
Now it’s Doug’s turn to be amazed. Bryan decides to join Doug on stage to see what he can do with his voice.

His heart is where it should be.
Despite the fact that this is Doug Kiker’s first time singing on stage, he has quickly become a star.

The judges were smitten by this hardworking, cheerful father who wasn’t afraid to take a risk in order to show his daughter that dreams can come true.