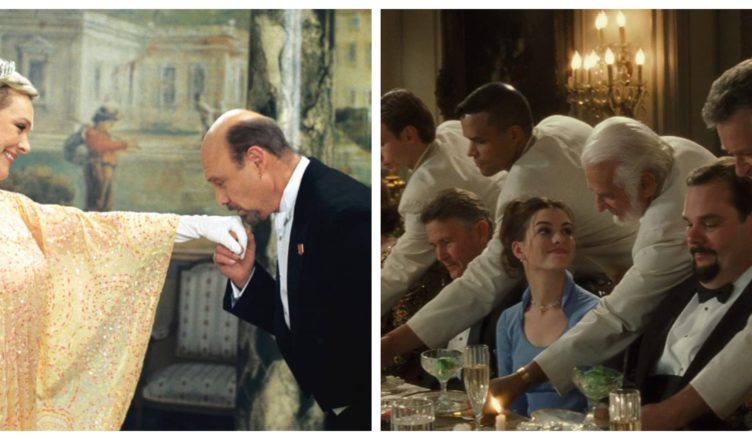 Julie Andrews has not excluded the possibility of going back to Genovia.

As she walked the red carpet at the Dolby Theatre in Hollywood, California, the actress, who is 86 years old, discussed the possibility of a third installment in The Princess Diaries film series. 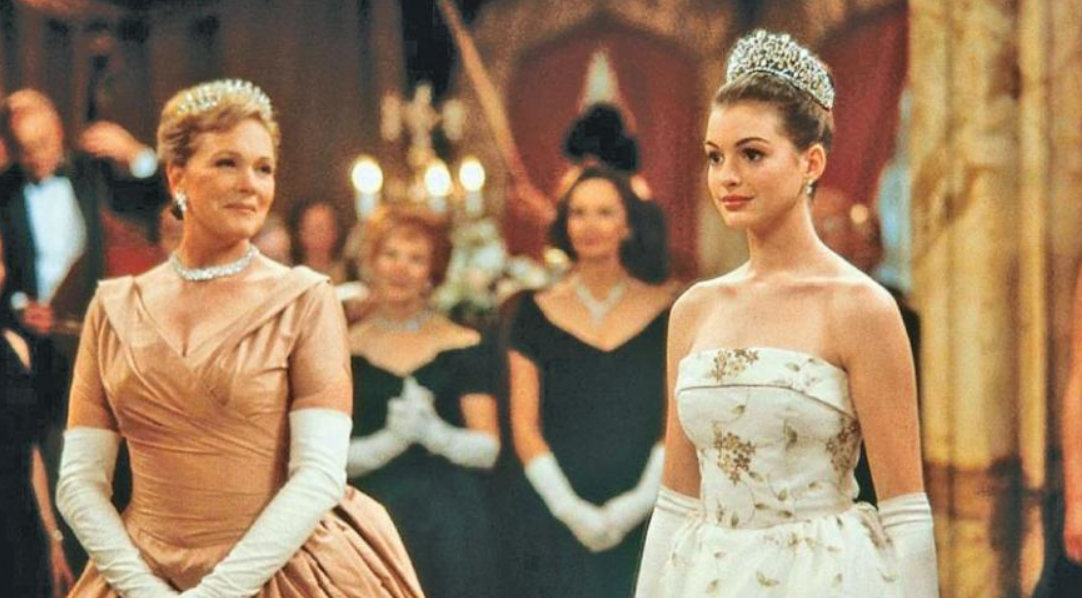 She was scheduled to receive the AFI Life Achievement Award later that evening.

When asked about the possibility of reuniting with Anne Hathaway for a follow-up installment, Andrews stated, “I don’t know, I think I’m the one — she’s probably still okay for it, but I might just be a little too old a granny for it, I don’t know.” 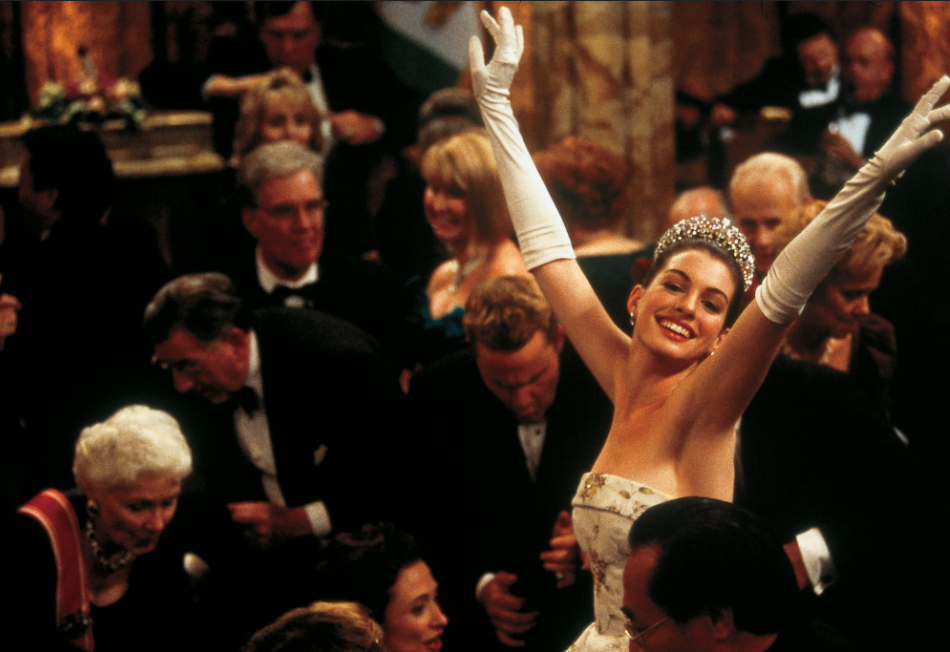 “It depends on the plot, and if they can come up with anything, that would be amazing, but even if it doesn’t happen, there are other things in store,” the celebrity said.

After its release in 2001, The Princess Diaries catapulted Hathaway, who was then 18 years old and is now 39, to prominence. 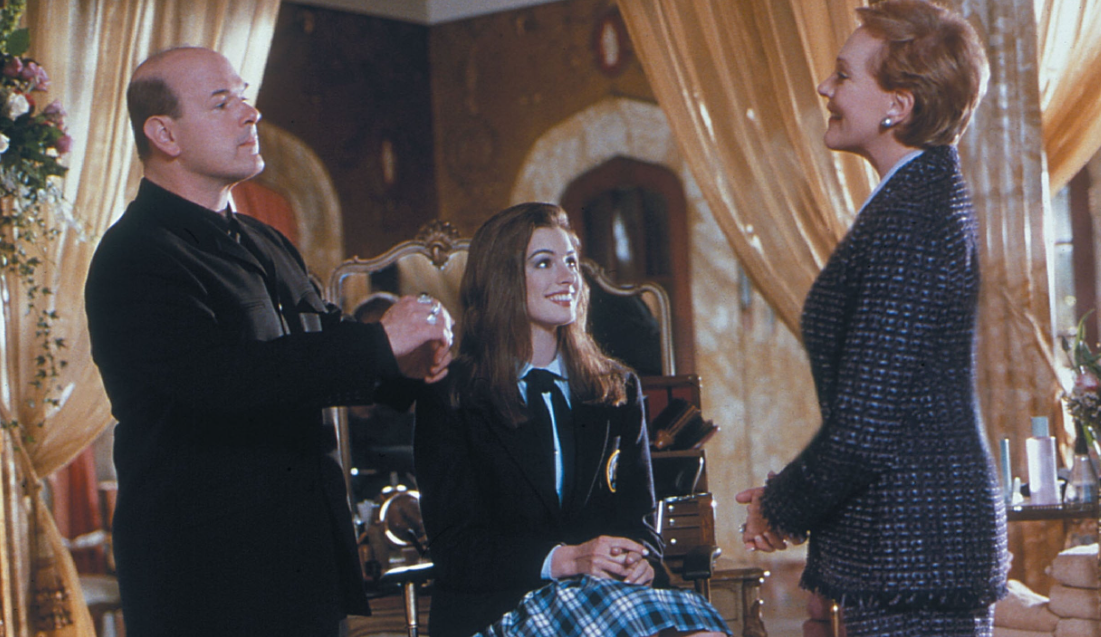 The film even spawned a sequel, titled The Princess Diaries 2: Royal Engagement, which was released in 2004.

Previously, Hathaway commemorated the legendary film’s two-decade milestone with an Instagram post in the previous year, wherein she shared a gallery of photographs from the film. 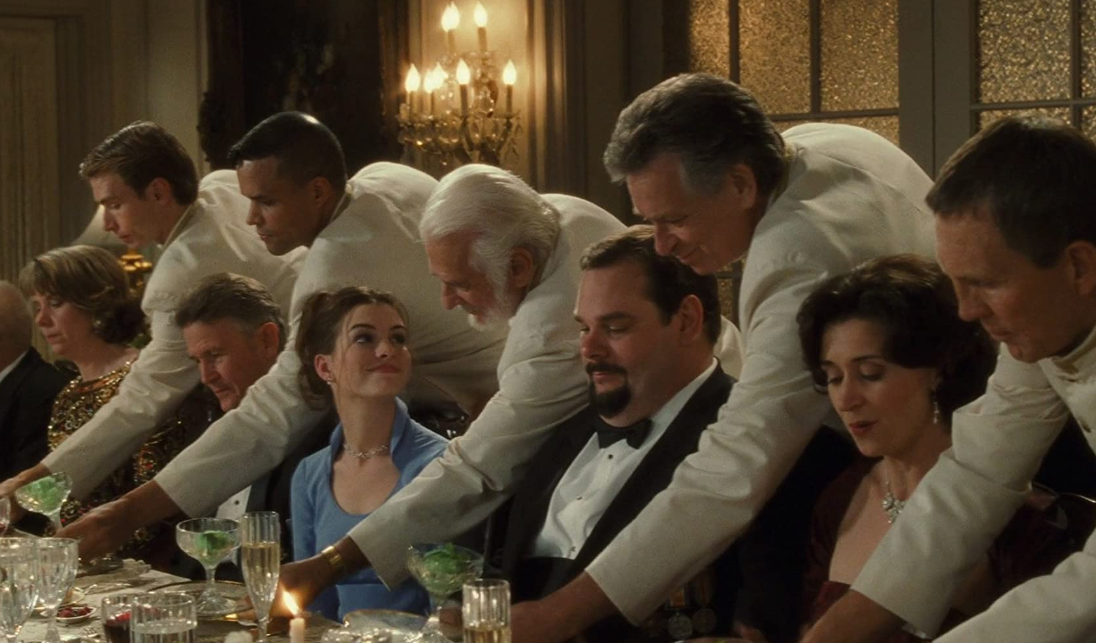 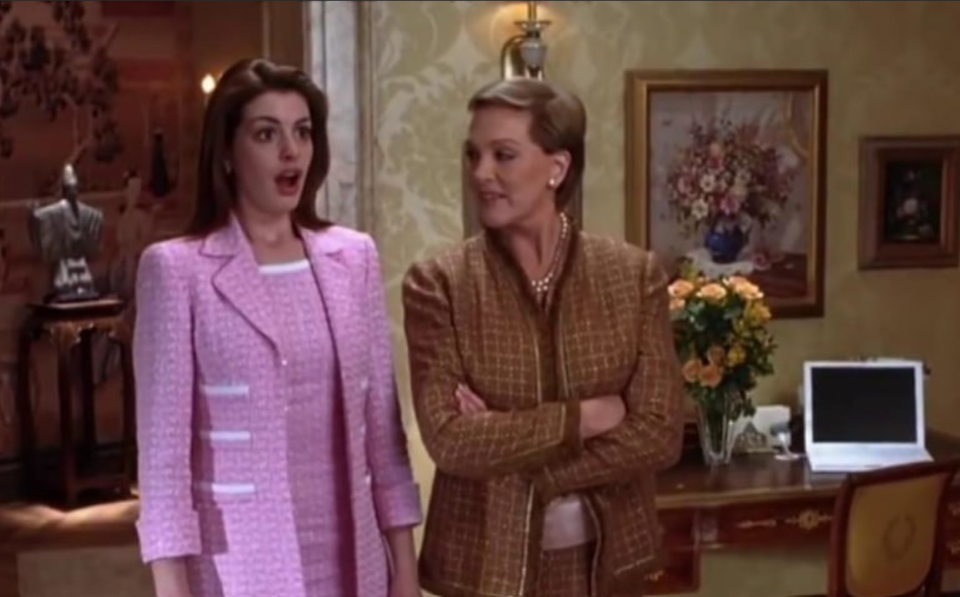 And playing beside Andrews was “a dream come true” for the actress, who went on to win an Academy Award for her performance as Fantine in the film adaptation of Les Misérables in the year 2012. 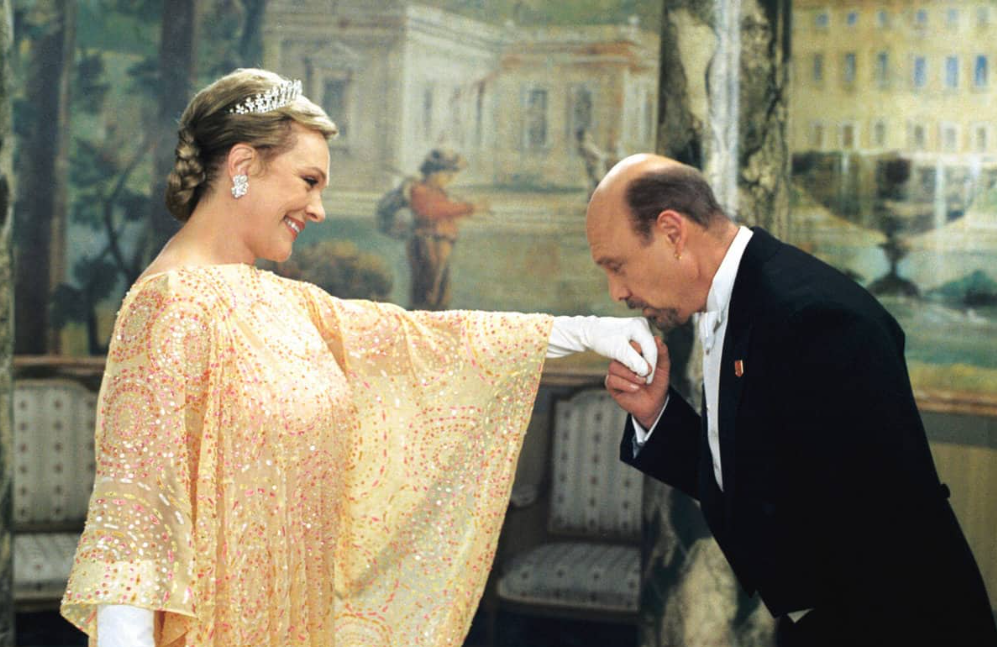 According to Hathaway, “getting to make it and being on set every day meant that I got to hug Julie Andrews every day.”