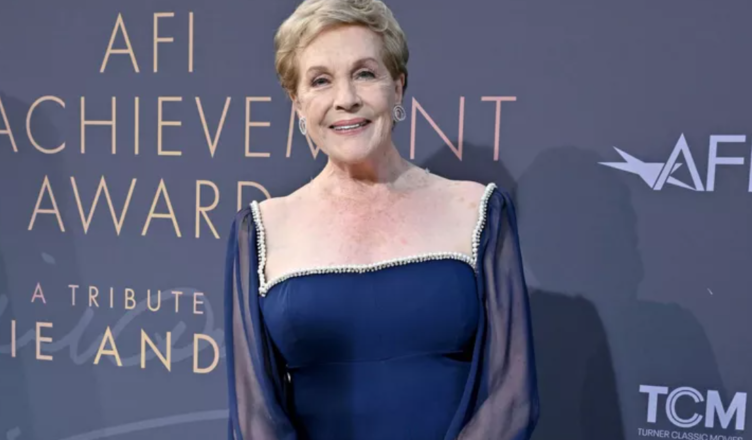 Julie Andrews is now discussing the possibility of appearing in a third installment of The Princess Diaries.

The actress who played Queen Clarisse Renaldi in The Sound of Music revealed her plans for a possible sequel to the film. The conversation focused on whether or not she would reprise her role in the film. 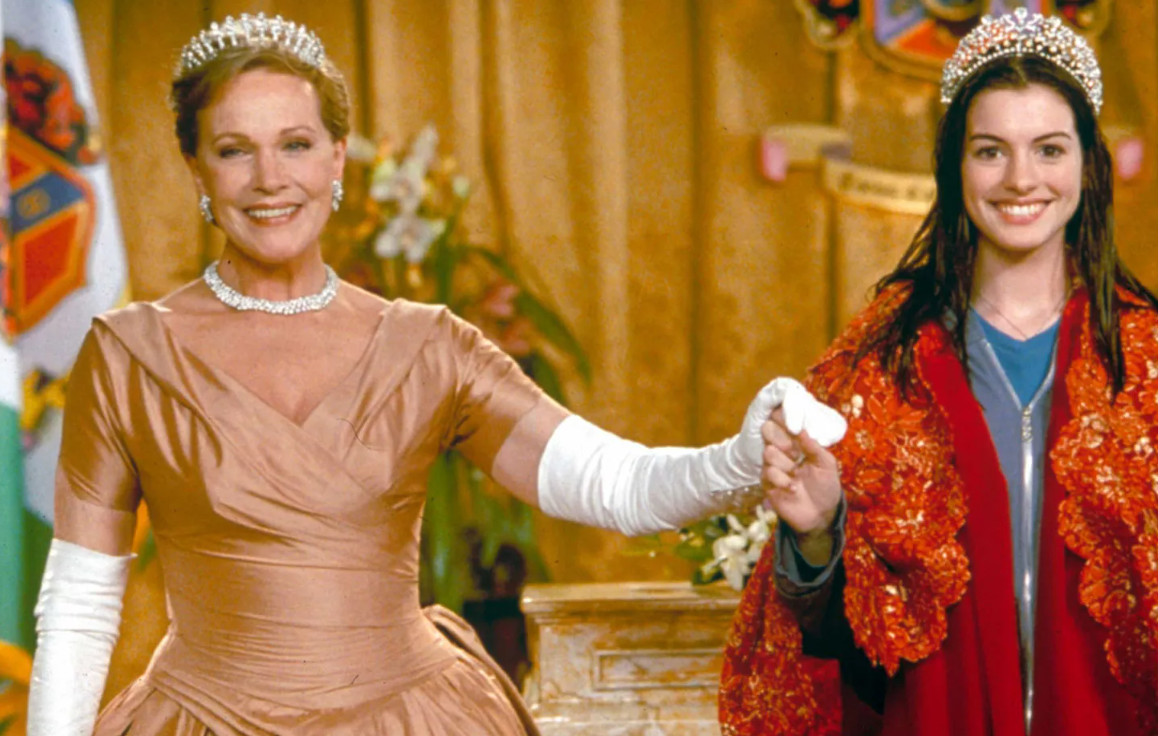 Andrews, who is 87 years old, said that “I believe we know that it’s probably not going to be doable. It was discussed very immediately after [the second sequel] was made available to the public, but how many years have passed since that time?

And I am that much older, whereas Annie, who is either the princess or the queen, is likewise, in addition, I am unsure of whether or not it will float or run.” 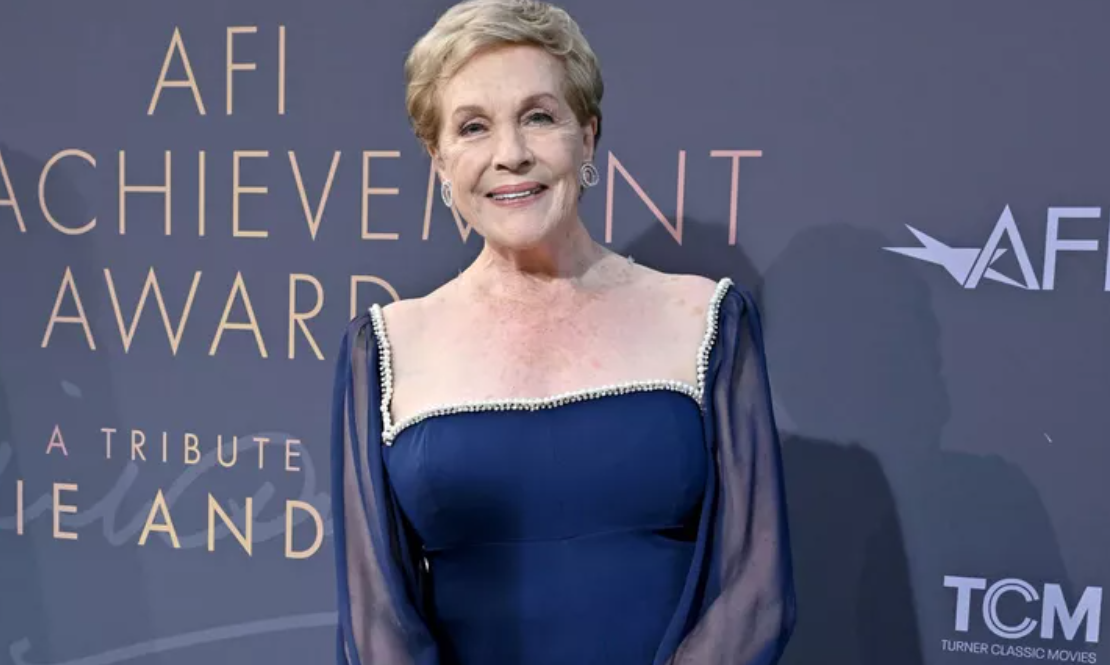 In the film, Andrews portrayed Mia Thermopolis’s grandmother, and Anne Hathaway’s character was named Mia Thermopolis. In the course of their conversation, the British actress said that Hathaway is “a wonderful buddy.” 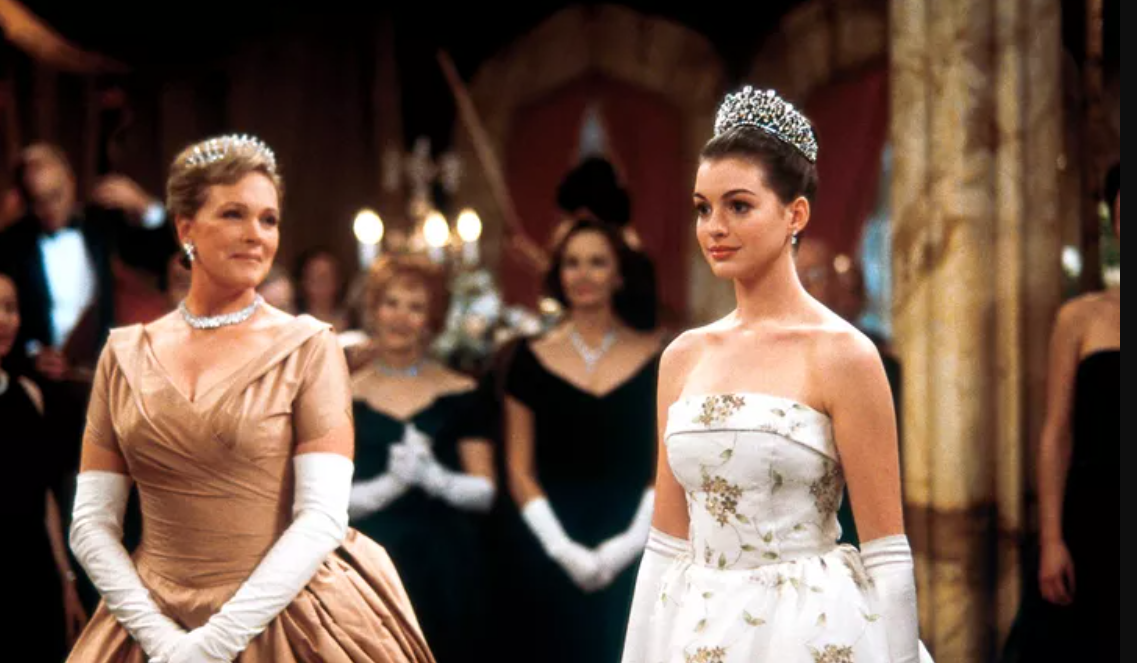 Recently it has been reported, citing anonymous sources, that Disney is working on a third installment of The Princess Diaries movie franchise, but Anne Hathaway has not yet committed to the project.