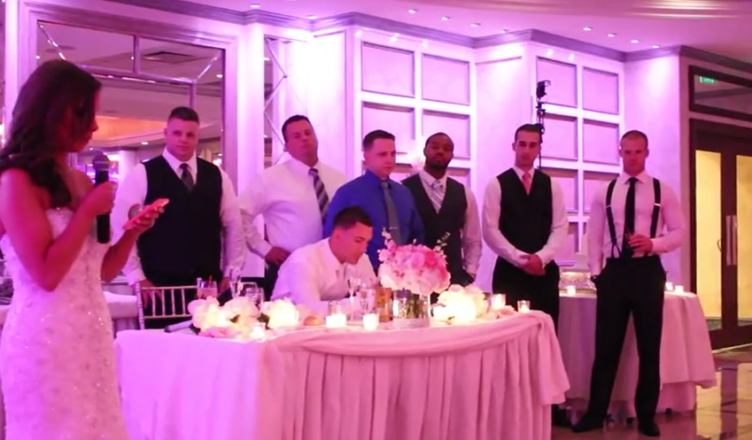 When you attend a wedding, it is customary to listen to a few speeches given by the bride and groom as well as members of the bride and groom’s families. One couple came to the conclusion that it was about time that they gave their wedding guests the respect they deserved.

It was time to rejoice after the bride and groom had completed their trek down the aisle and exchanged their vows with one other. 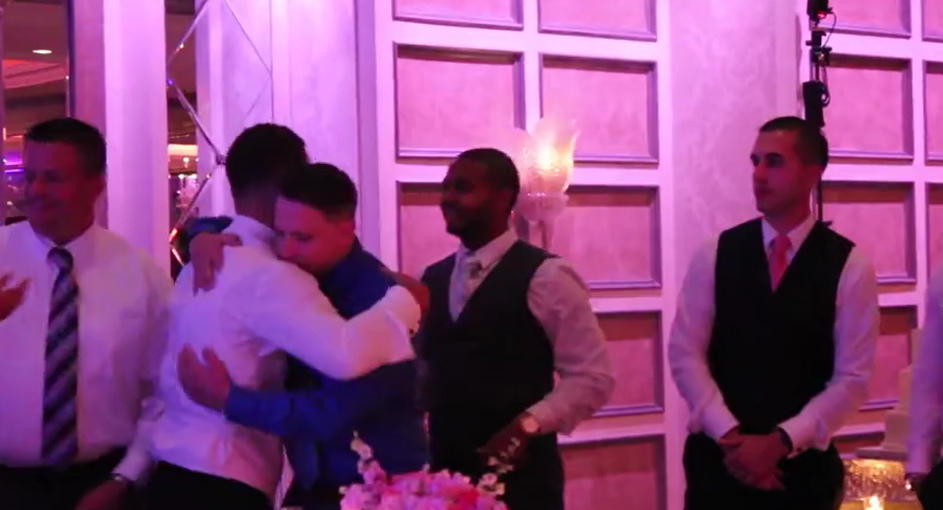 Their celebration seemed to be amazing, as it was adorned with breathtaking decorations and flowers and was held in a venue that was packed with their loved ones. At long last, it was time for the bride to take the microphone and deliver a speech that she had carefully crafted for the occasion.

She chose to have six law enforcement officers stand behind her husband as she read the touching words she had stored on her phone. 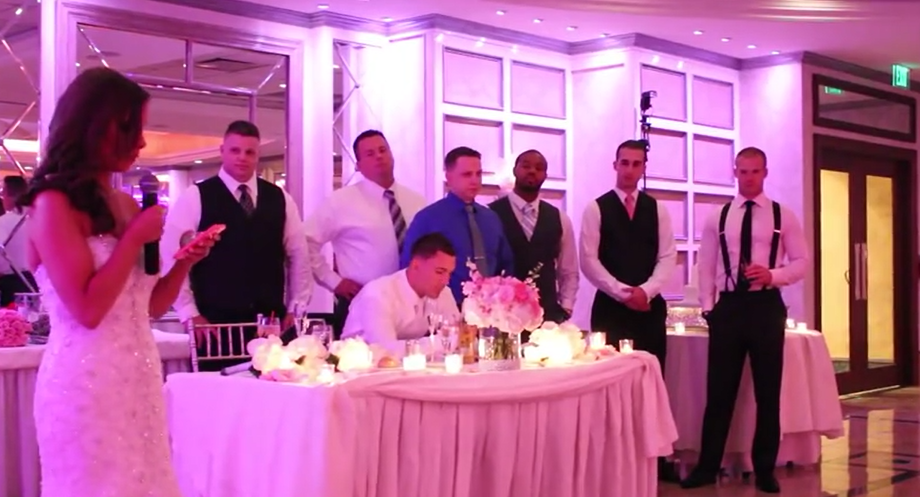 She did this rather than just speak about how much love and admiration she had for her spouse.

While she was reading her speech, she let everyone know that her husband is a police officer and that the six guys standing behind him weren’t simply wedding guests; rather, they were the men who put their lives in danger every day with her husband while they were on the job. 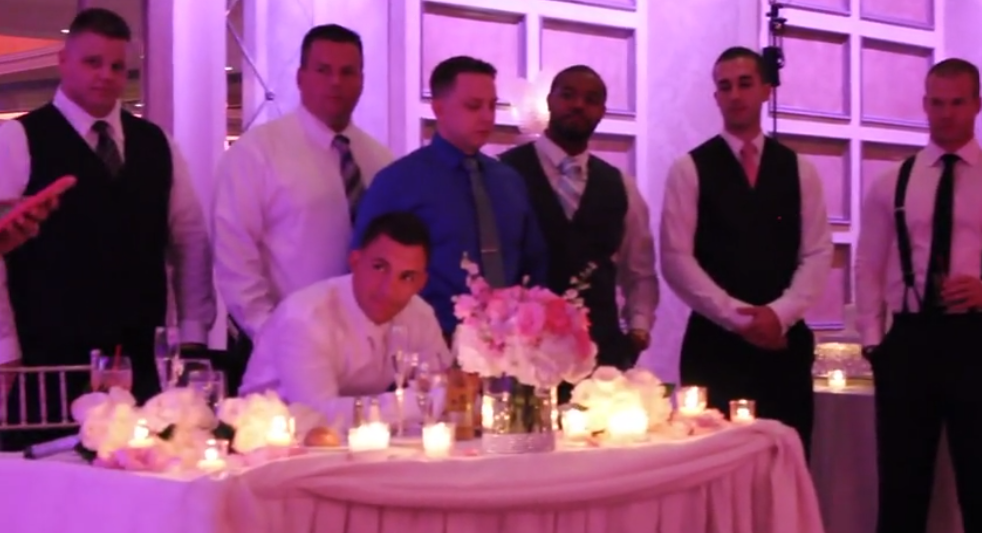 The work of a police officer is one that is quite challenging. They do this every day, putting their lives in danger, without knowing if or when they will return safely to their homes.

Because of this, it was very essential for the bride to deliver a speech in front of all of her wedding guests on how much respect she believed individuals in this field deserved, focusing especially on the six guys who worked with her police officer husband. 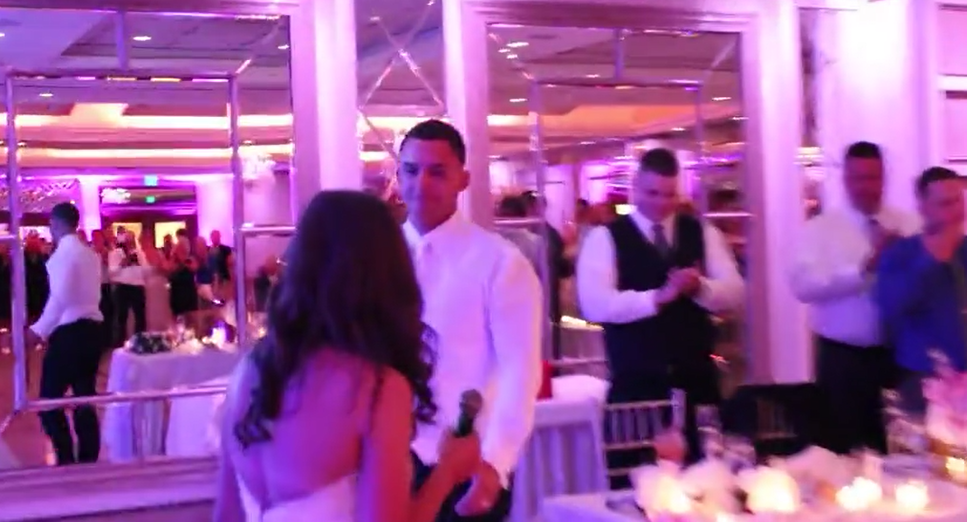 Additionally, she stated: “Since I’ve gotten to know James, I’ve developed a profound regard for the work that these guys perform each and every day. 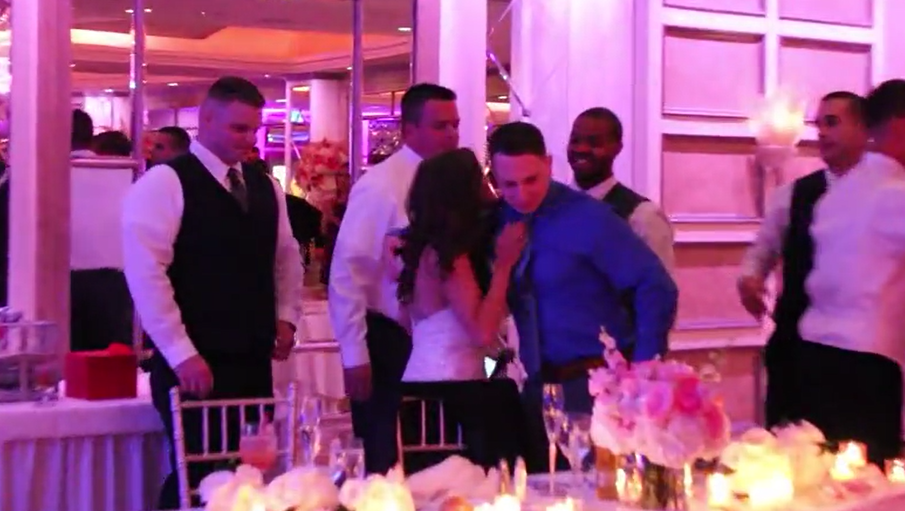 As the bride continued, she said that the grooms were real beings who had families and emotions.

She went into great depth about the risks that they face on the job and what they put themselves through to protect the general population. 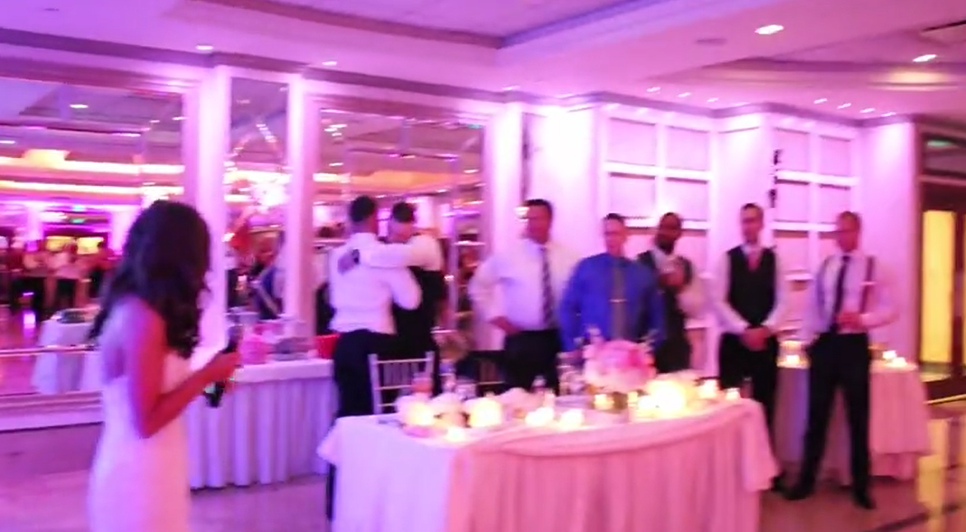 The emotional bride struggled to hold back tears as she told everyone at the wedding about a good act that she had been planning in the hopes of inspiring others to be more kind. 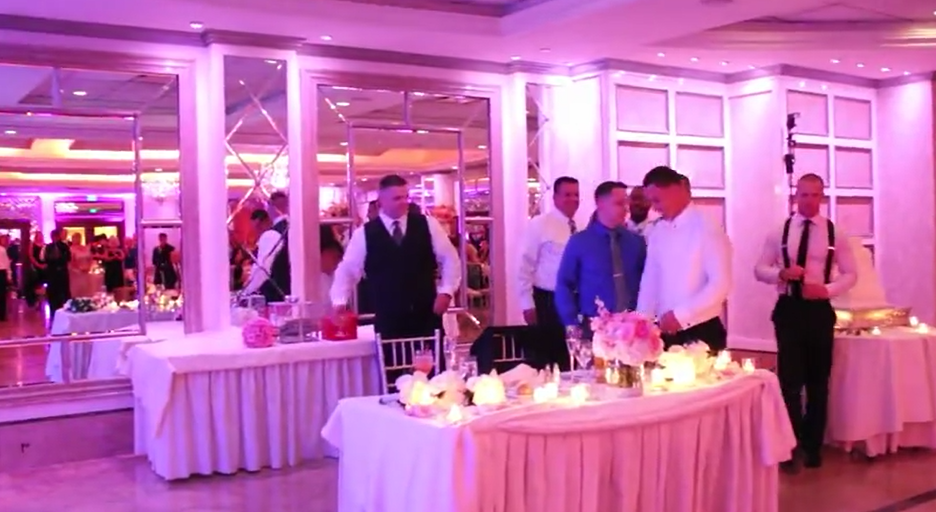 She went on to explain that she had bought Dunkin’ Donuts gift cards worth $3 for each of the guests attending the wedding, with the intention of the guests using the cards to show their appreciation to any law enforcement officers they may come across by purchasing them a cup of coffee. 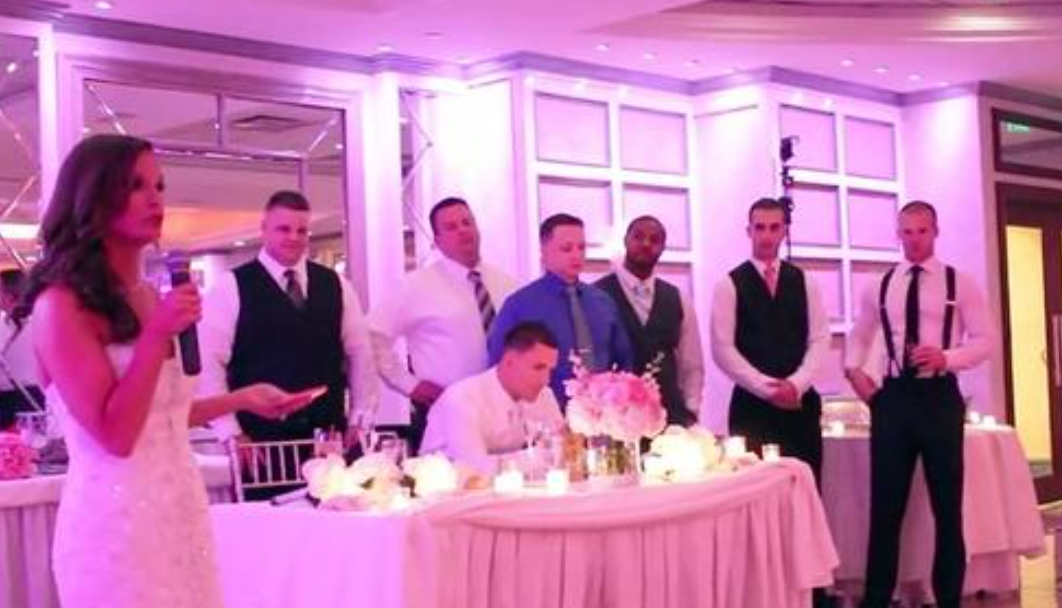 In spite of the fact that it is just a token of thanks, the ramifications of the gesture will have repercussions that are felt much more widely across the community.