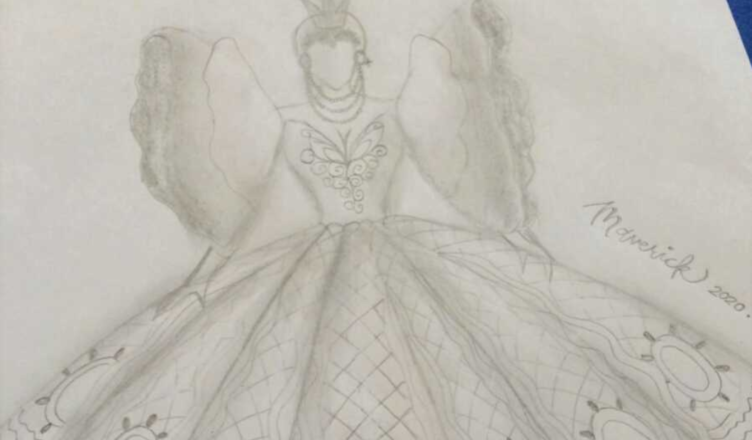 When a Filipino family couldn’t afford to purchase or rent a dress for their teenage daughter’s prom, her older brother stepped in to create her the most astonishing gown – a ball gown that was more complicated and beautiful than anything she could have dreamed, genuinely fit for a princess.

Francisco Oyao, the benevolent older brother, describes how he and his younger sister have maintained a close relationship throughout their lives. “I always turn to her for help. 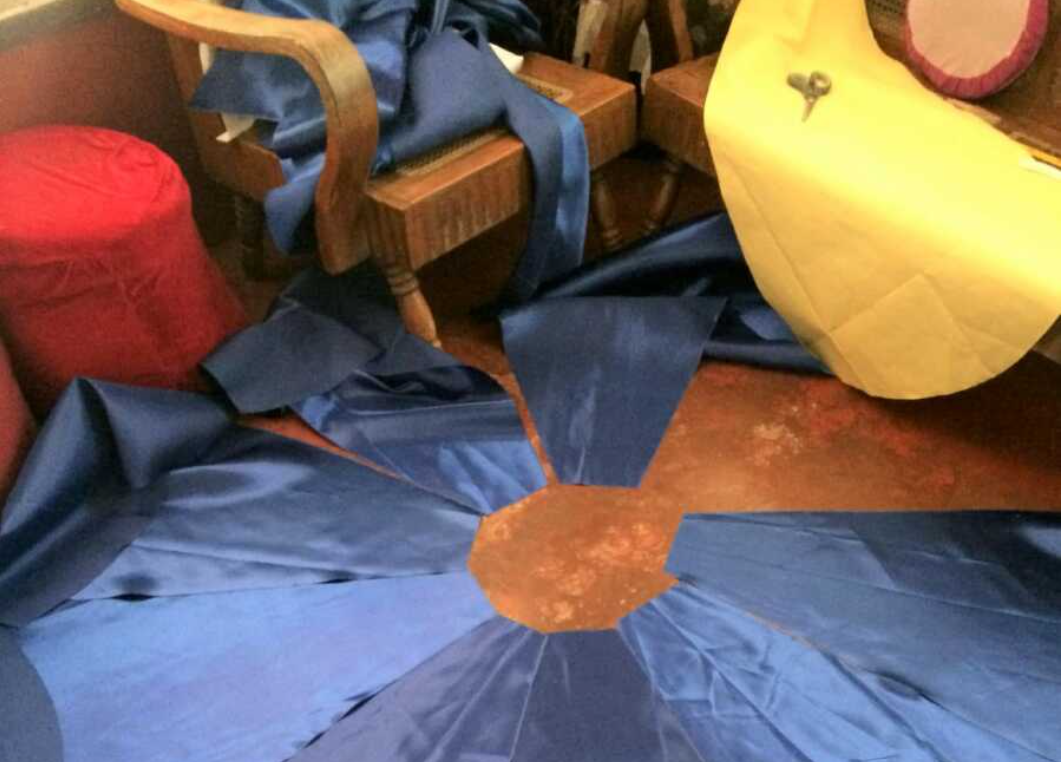 We are connected by the same energies and keep the same secrets. This is the reason why, as her brother, I want nothing but the best for her. I was saddened to see my younger sister anxious about missing out on the promenade, so I agreed to take on the responsibility of making her dream come true.”

Oyao said that the exquisite blue clothing that resembled a butterfly was inspired by Mr. Michael Cinco’s spring collection. 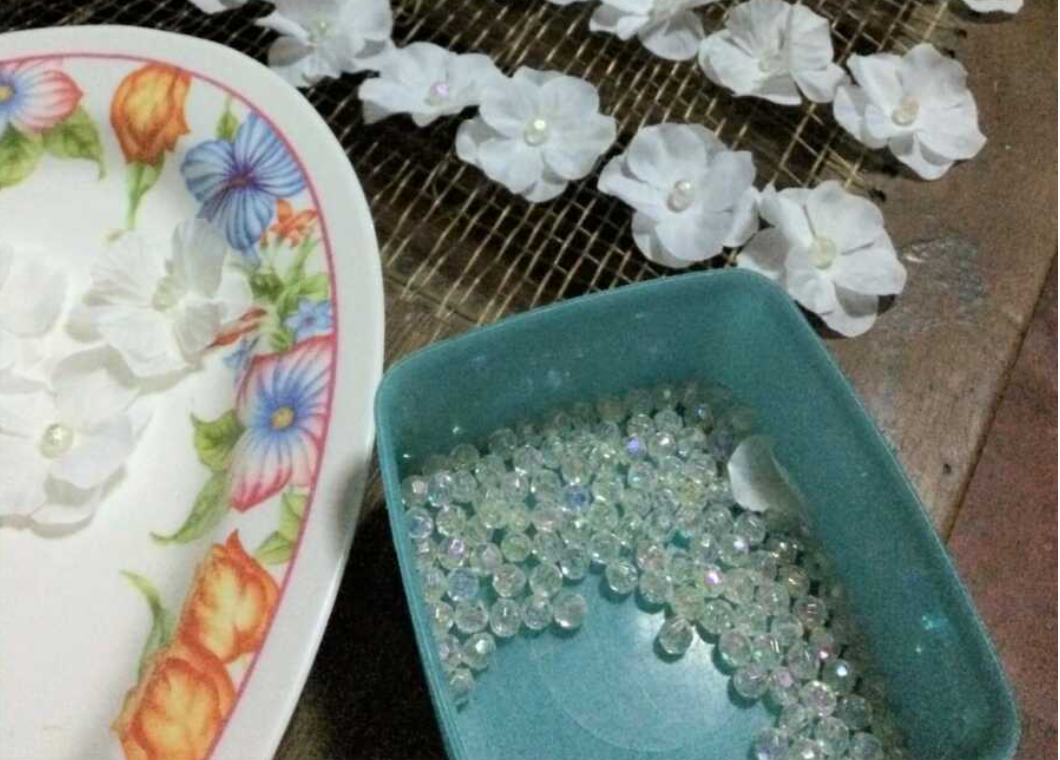 However, his sister’s preferences were still at the forefront of his thoughts. (He claims that meeting the designer and having a talk with him about the fashion business is his biggest aspiration.)

The cost of fabric is fairly low in the Philippines and this is one of the reasons why the enterprising young guy was able to provide his sister the prom dress of her desires despite their financial constraints. 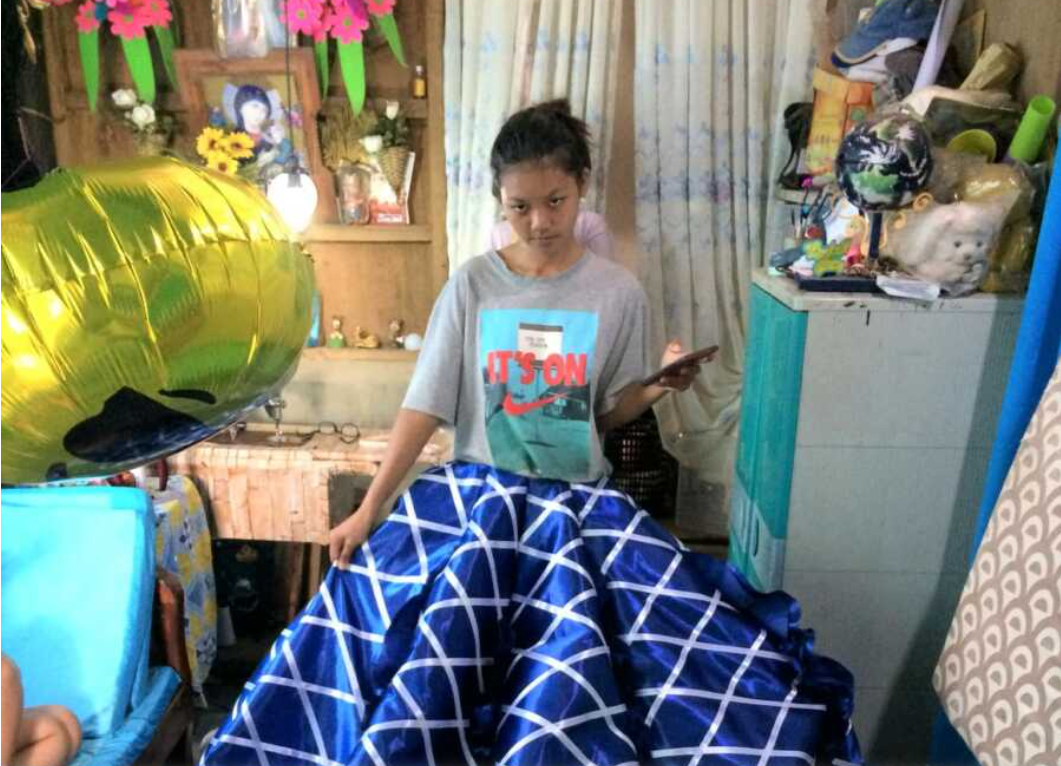 After tracking down low-cost supplies and preparing to put in a significant amount of time hand sewing the intricate garment by hand, the labor of love became a reality.

After coming home from school, he would put in a number of hours working on it. In order to create the outfit, he used nine separate pieces of cloth to create a lattice pattern out of satin ribbon. 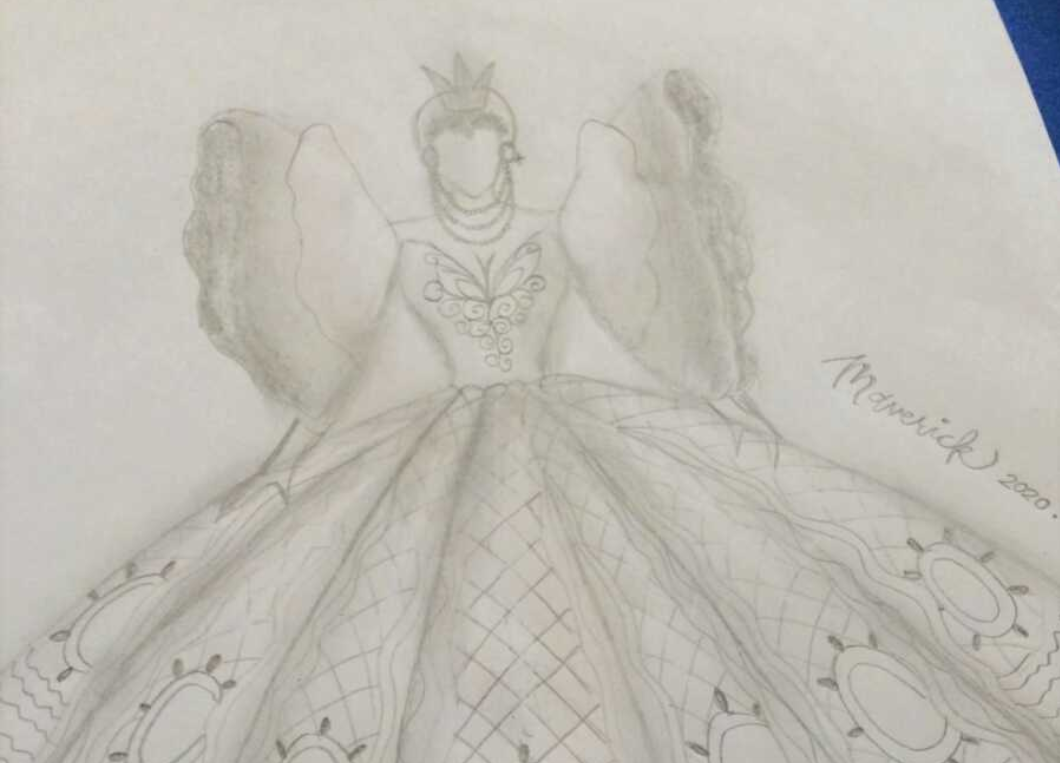 After that, the flower centers were beaded, and then they were sewed on top. A blue ombre was hand painted onto the bodice of the dress so that it would complement the skirt section of the garment.

“While we were dressing her up for the promenade that day, we were both crying as it was a bittersweet moment. Witnessing the gown come to life and seeing my sister weep with delight was precisely why I made the gown for her,” the designer said.

The elder brother, who cared for his younger sibling, did not, however, end there.

He plans to upload a video to YouTube (as soon as he figures out how to repair his phone!) demonstrating how to construct a dress at home, with the goal of making it easy enough for anybody to accomplish so that every young woman may attend her prom in an elegant gown. 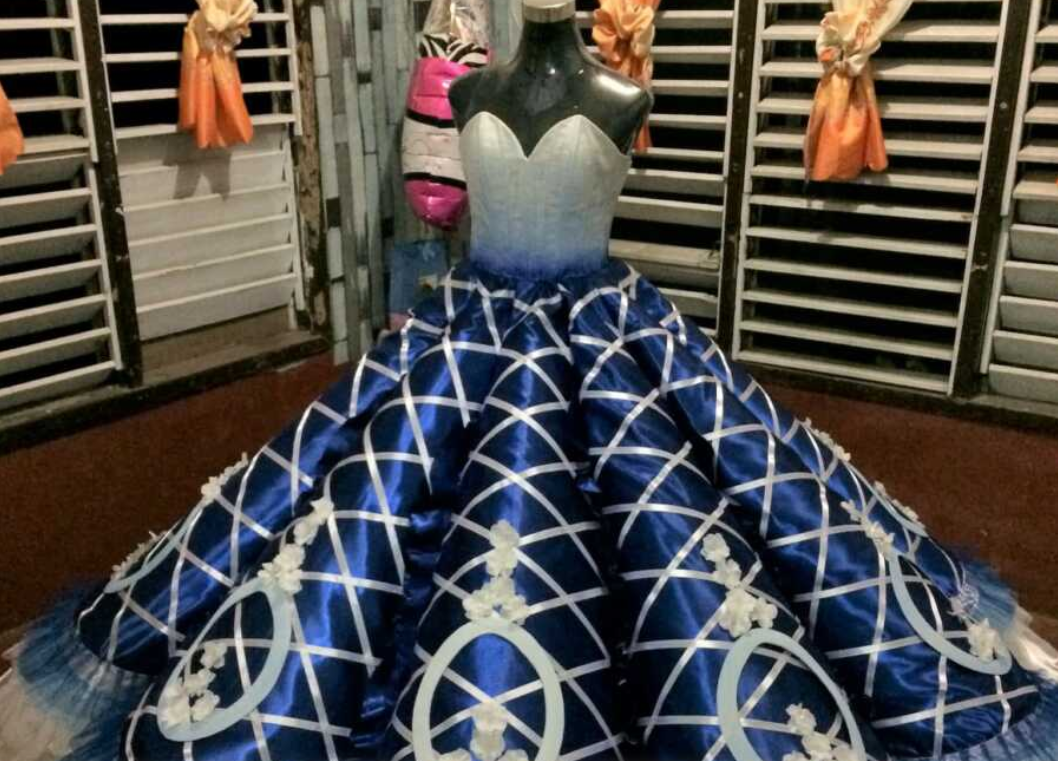 He explains it by saying, “She’s lucky to have me, and I consider it a privilege to have her. And to all the brothers out there, let us treat our younger sisters as if they are princesses!”