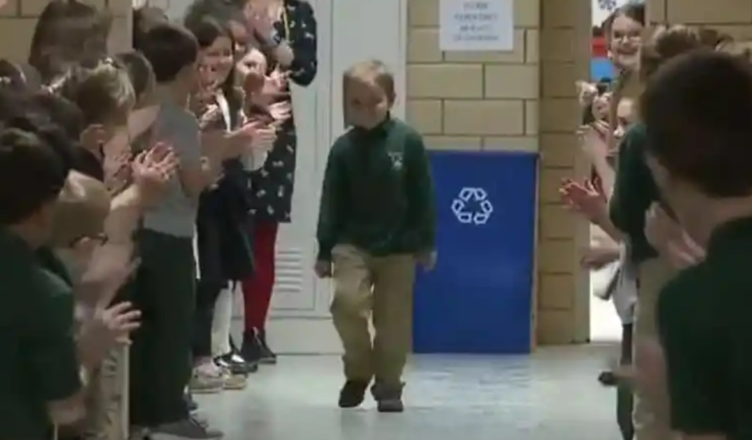 As this Ohio kid, age 6, finished his last session of chemotherapy, he was joined in celebration by his family, friends, and instructors.

On November 1, 2016, John Oliver Zippay, popularly known by his nickname J.O., was given a diagnosis of acute lymphoblastic leukemia. 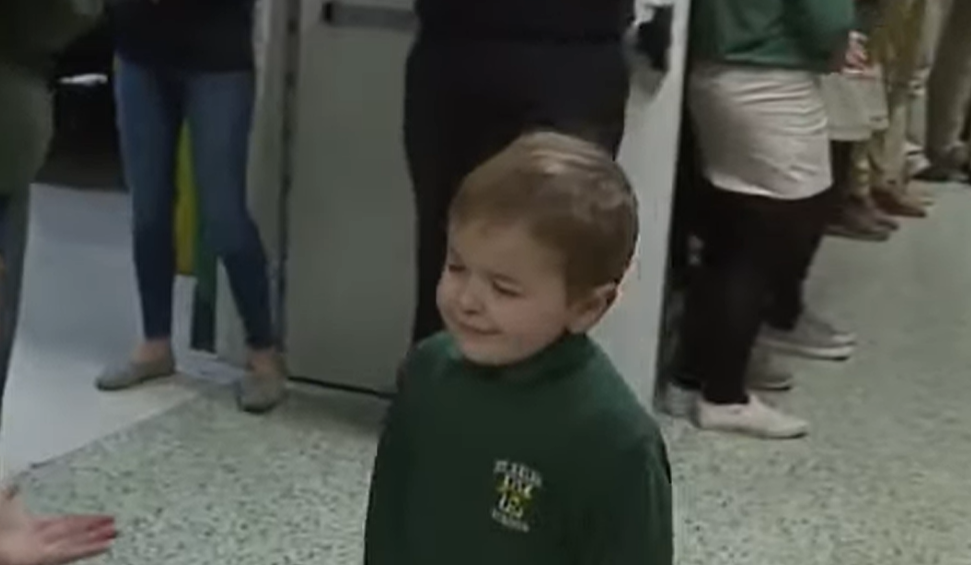 The courageous boy went through his last round of chemo treatment two days after Christmas, after the holiday was over.

John’s family, classmates, and professors all took the time to rejoice with him when he emerged victorious from the most challenging conflict of his young life. 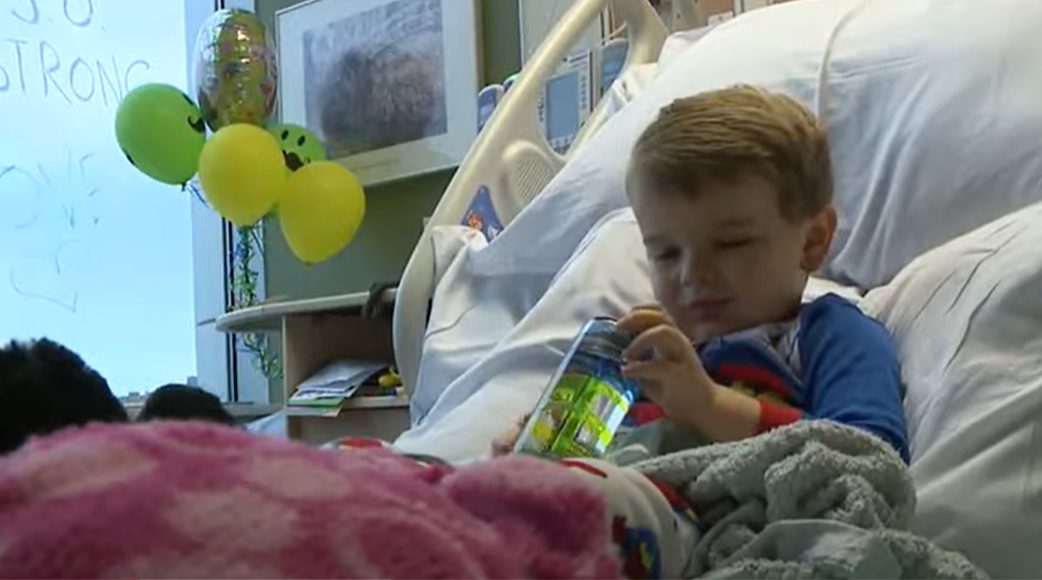 John is seen moving along the corridor of St. Helen Catholic School in Newbury in a video that was taken at the joyful occasion.

The audience erupted into shouts and acclaim as he made his way into the room. When he finally gets to the end of the line of pupils, his mother, Megan Zippay, is there to greet him with a bear embrace. 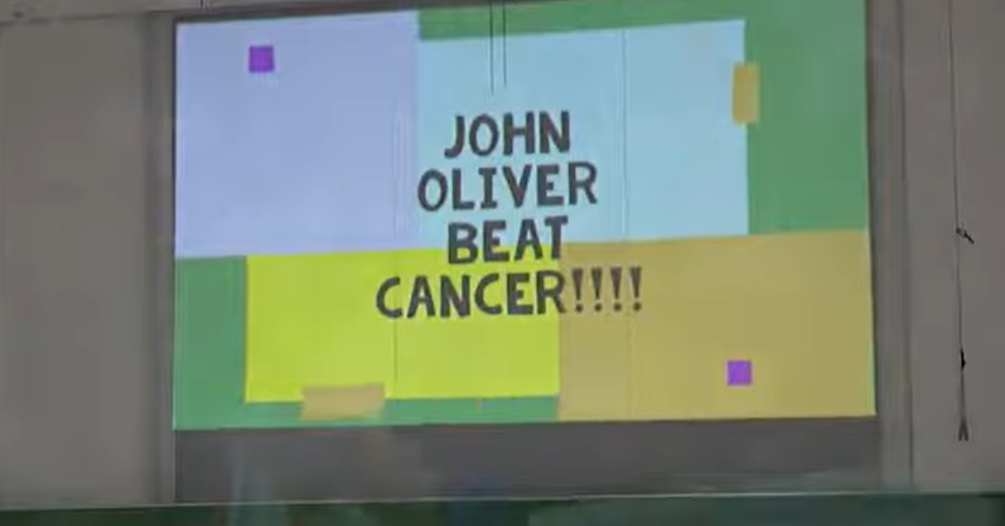 The celebration proceeded with a full assembly held in honor of the youngster, during which a film montage was screened that detailed the boy’s victorious path towards conquering leukemia.

After receiving his diagnosis, John was required to stay in the hospital for a total of 18 days. He was a patient in a chemotherapy treatment program for a number of years. 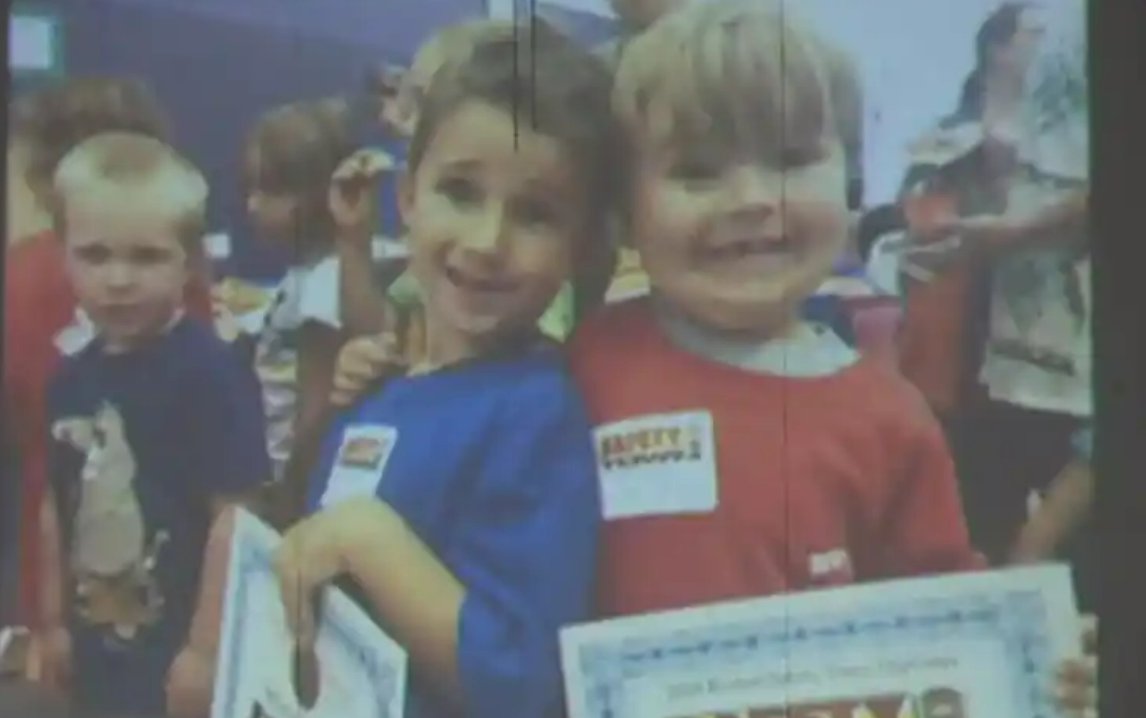 His entire family has gone through a rough patch over the last three years, but now that everything is behind them, his parents report that their kid is doing lot better than before.

According to the school’s principal, Patrick Gannon, John’s health issues did not prevent him from maintaining his academic standing.