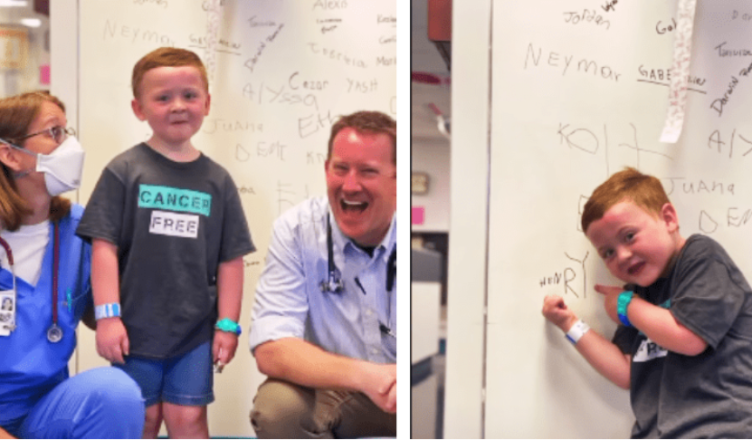 The image of a child jumping for excitement after being informed that he no longer needs treatment  as he is cancer-free is an unforgettable one. A few of the medical professionals were able to see it in grand fashion.

In the past two years, Henry had been given a diagnosis of leukemia. The employees at the hospital didn’t only inform the youngster about it; they also sang it to him. 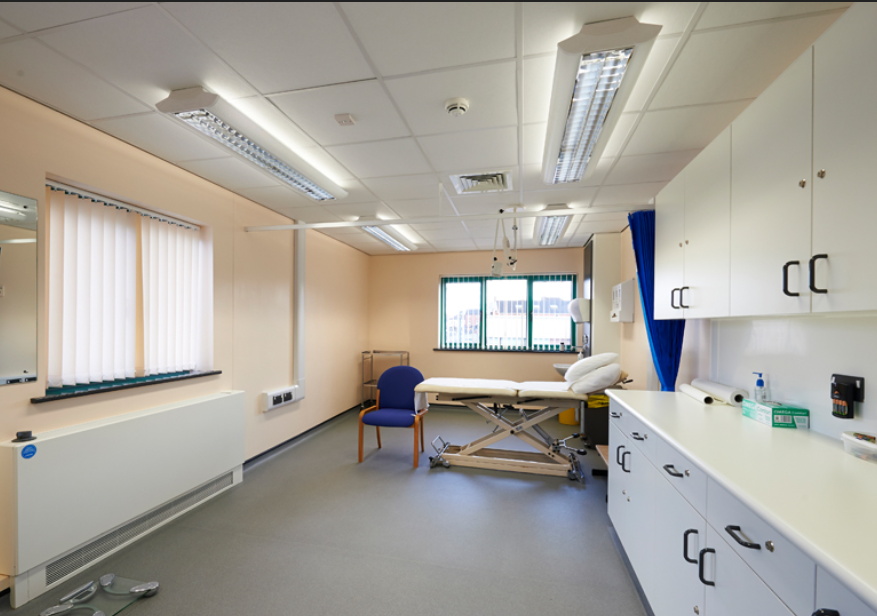 The video of the lovely child giggling and skipping about in pure happiness has quickly gone popular on the internet.

While the boy’s emotionally distraught mother watched, the staff members sang “No more chemo for you, no more chemo for you” to the tune of “Happy Birthday” to the patient. Henry was seen carrying a yellow ornament as he sat underneath the joyful bell that said “cancer-free” while the medical team performed the song to him in the hospital. 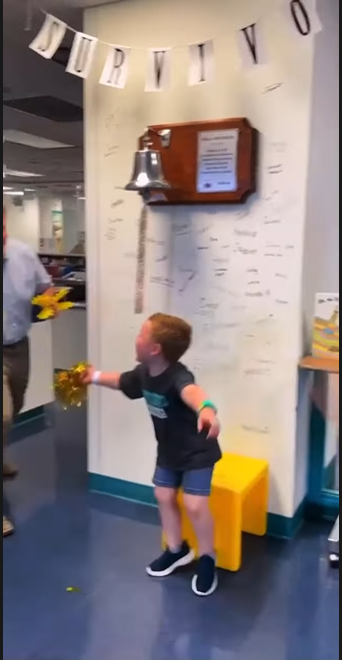 After that, a member of the staff approached him and requested that he rise up and assume his position in the middle of the group while they showered him with glitter that was coming off of the yellow decorating object.

Henry takes great pleasure in the festivities and his giggle is contagious as he lets out a jubilant yell when another member of the staff encourages him to “come ring the bell,” and he then sprints in the direction of the bell. 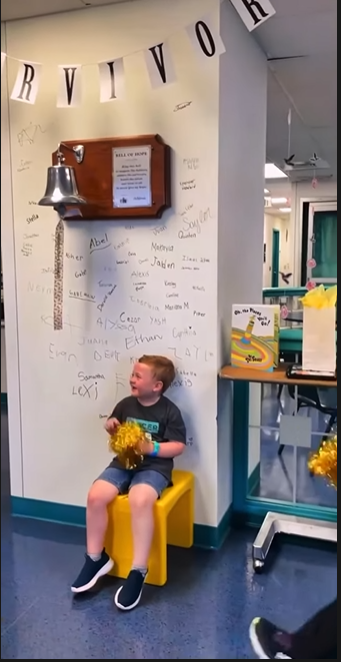 The bell is placed next to a wall that is white in color and has inscribed on it the names of several people who have apparently conquered cancer.

The one of Henry will be the most recent one added to the wall, and we hope that he will go on with the same contagious enthusiasm and joy that he shown in the video throughout his life.