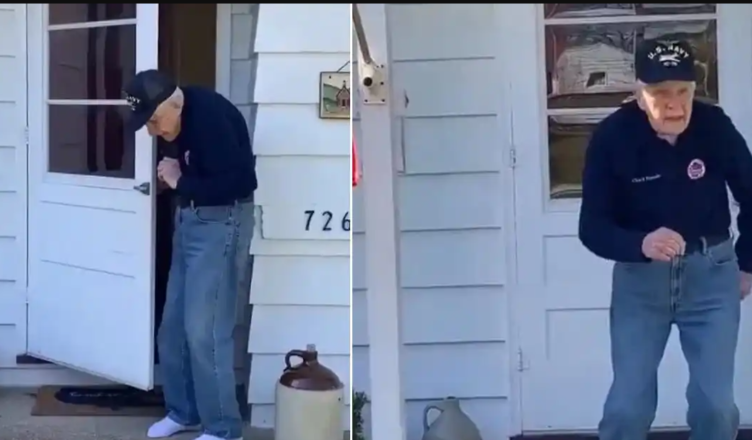 Justin Timberlake’s day was improved by a World War II veteran who danced to his song “Can’t Stop the Feeling.”

It may be quite difficult to be placed in quarantine, particularly for elderly people who are required to remain in their homes and be isolated from their loved ones. 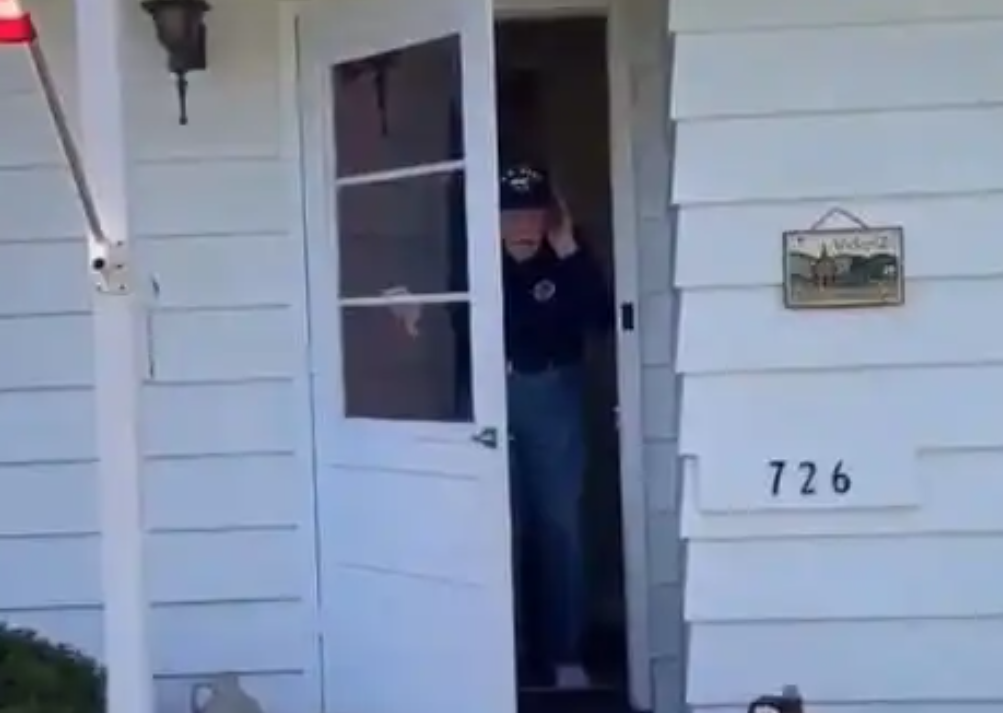 Chuck Franzke, a 97-year-old veteran of World War II who served in the Navy as a pilot from 1943 to 1945, was not deterred in the least by this fact.

Franzke maintained his upbeat disposition by dancing to the rhythm of “Can’t Stop the Feeling,” a famous song by pop artist Justin Timberlake. Instead of feeling the weight of the loneliness of solitude, Franzke danced to the beat of the music. 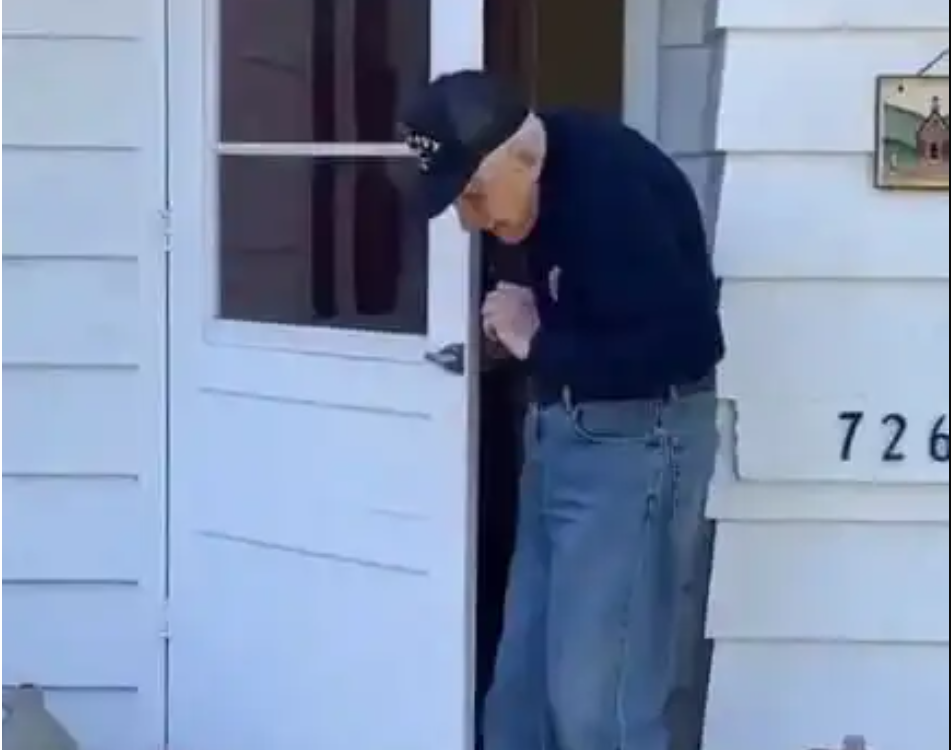 In an effort to encourage people all across the world in the middle of the pandemic, a video was posted wherein Franzke can be seen swaying and dancing all the way from the entryway of his home all the way out to the front porch. 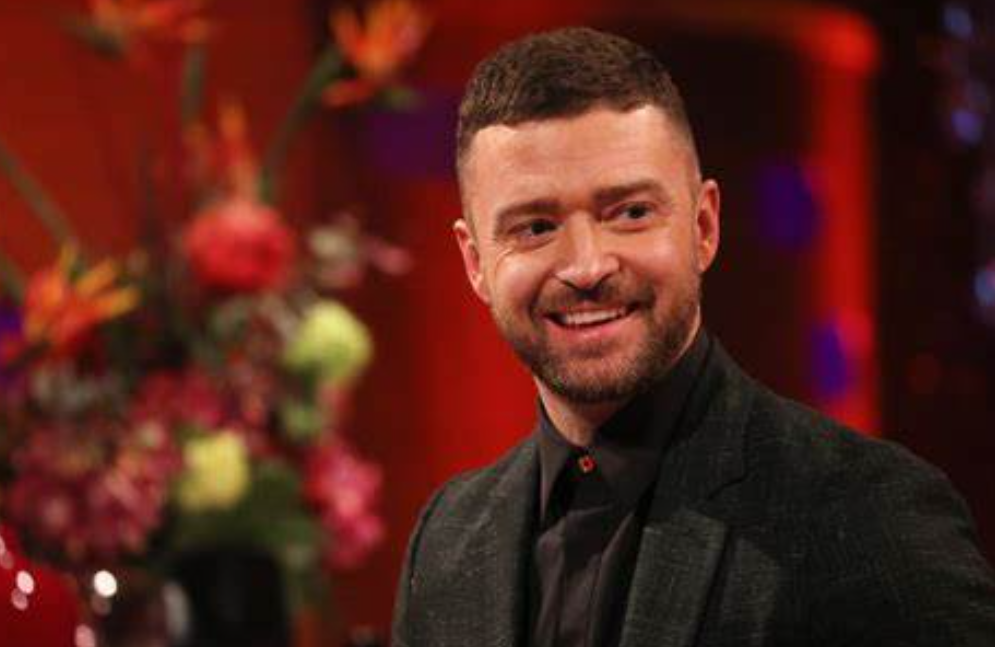 Not only were those who utilize social media interested in the video, but so was Justin Timberlake himself.

He wrote a remark that reads, “This really brightened my day,” along with the emojis for the number 100 and the hands raised in admiration. 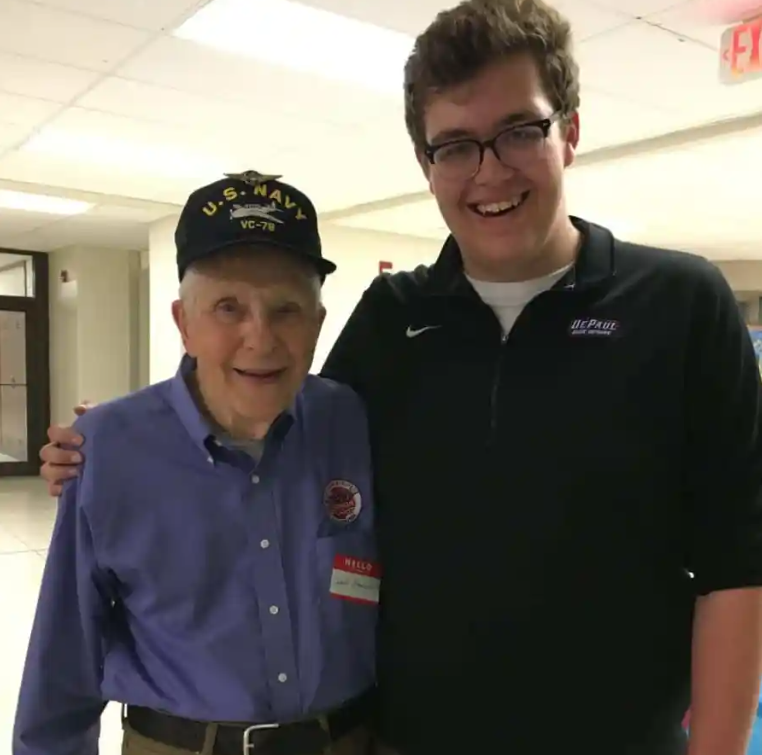 The video soon became popular on the internet, and in only twenty-four hours, it has had close to one million views. O