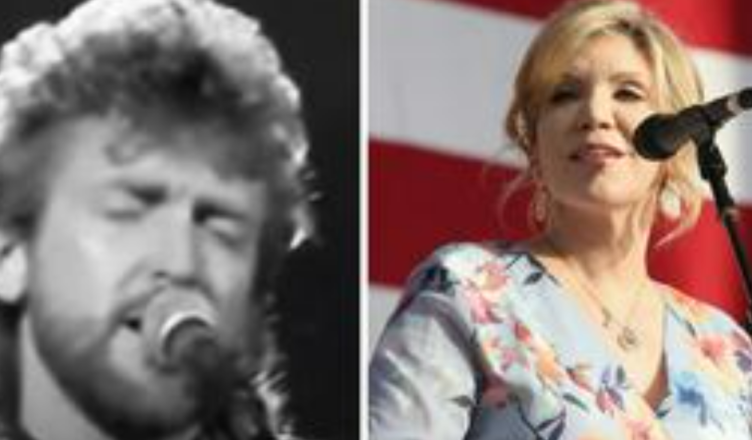 1995 saw the release of a cover version of “When You Say Nothing at All” by Krauss and his band Union Station.

It was a tribute song recorded for an album that was released to radio stations in January of that year and was titled “Keith Whitley: A Tribute Album.” 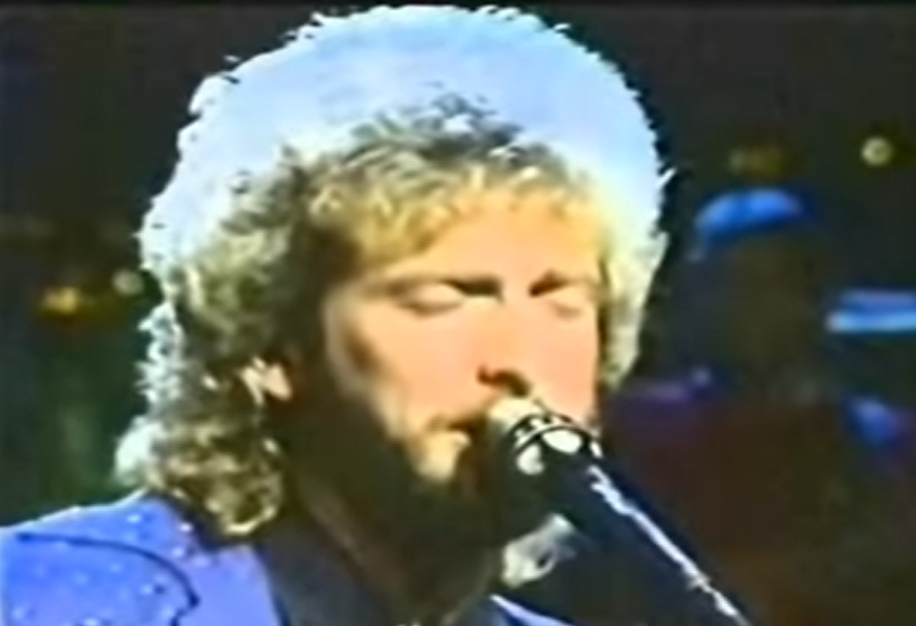 Additionally, it won “Single of the Year” at the Country Music Awards in the same year it was released. 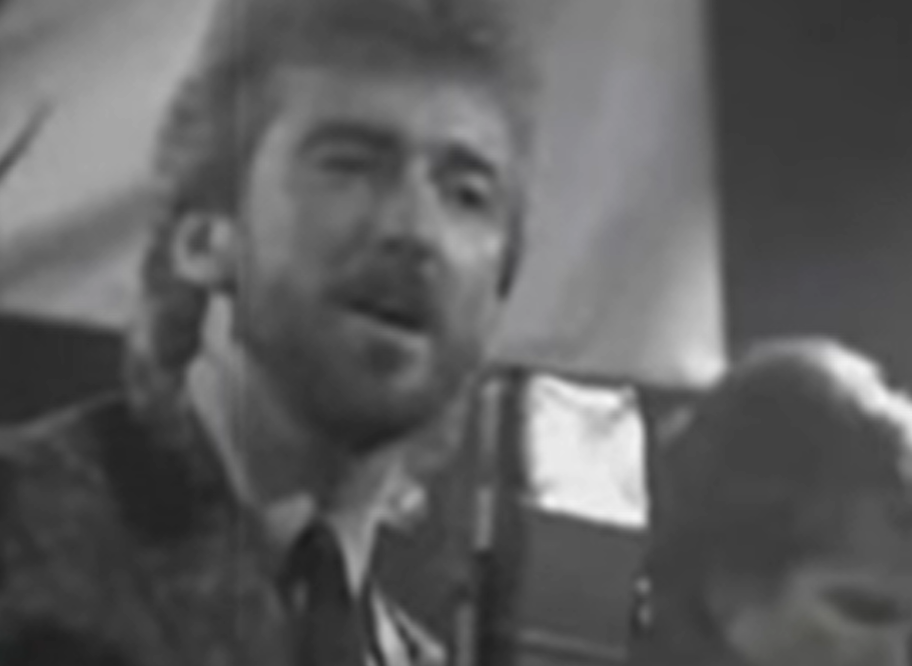 At 2008, a rendition of the song was uploaded to YouTube that had Krauss’s and Whitley’s combined voices in various parts of the track.

This melancholy duet of the well-known classic was mixed by Mike Cromwell, the production director of WMIL-FM in Milwaukee, Wisconsin. 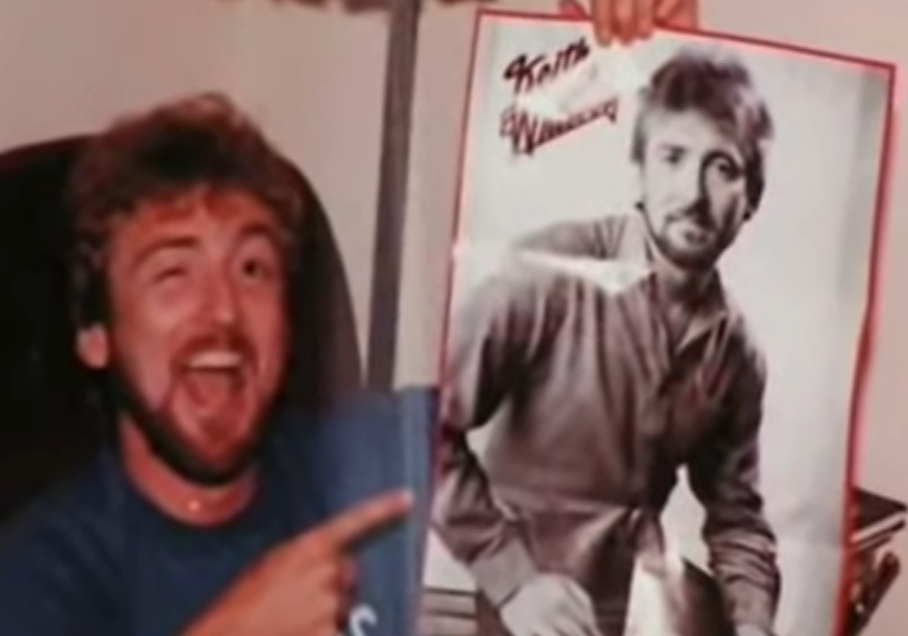 It is a wonderful blessing to be able to hear Whitley’s deep voice harmonizing with Alison Krauss, which is something that the world may have never had the opportunity to experience if it weren’t for Cromwell’s great effort. 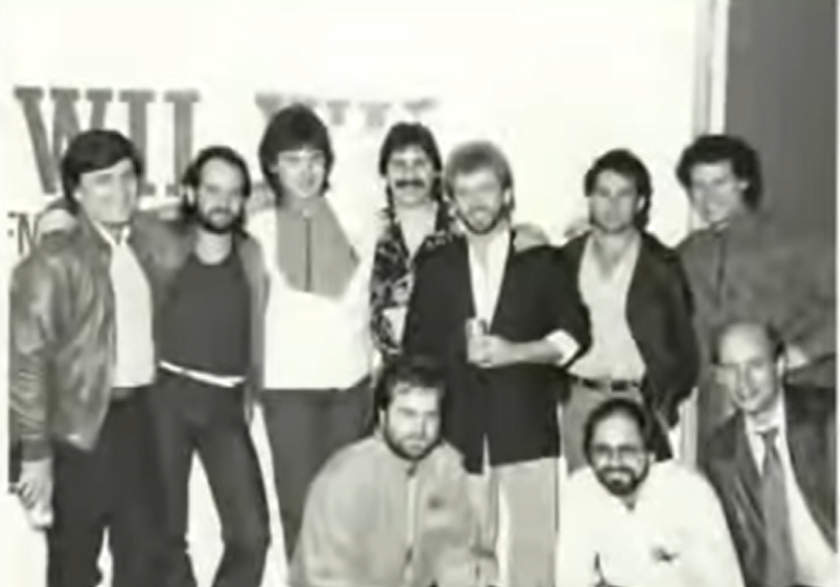 Someone related the following: “The voice of Keith Whitley captured the essence of traditional country music. The duet is a poignant and appropriate way to pay respect to Allison, who has an exquisite voice.”