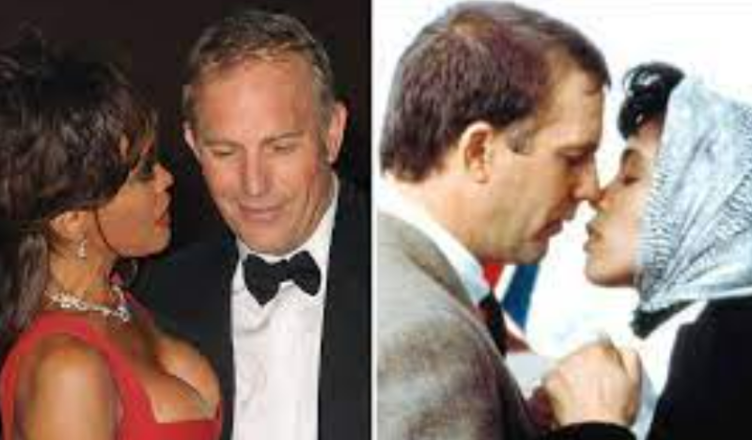 The legendary romantic drama The Bodyguard was released in 1992 and features both of these actors together.

In honor of the film’s 30th anniversary, it will be shown in cinemas once again throughout the month of November. It serves as a poignant reminder for Kevin of the wonderful times he had working with Whitney, who passed away many years ago. 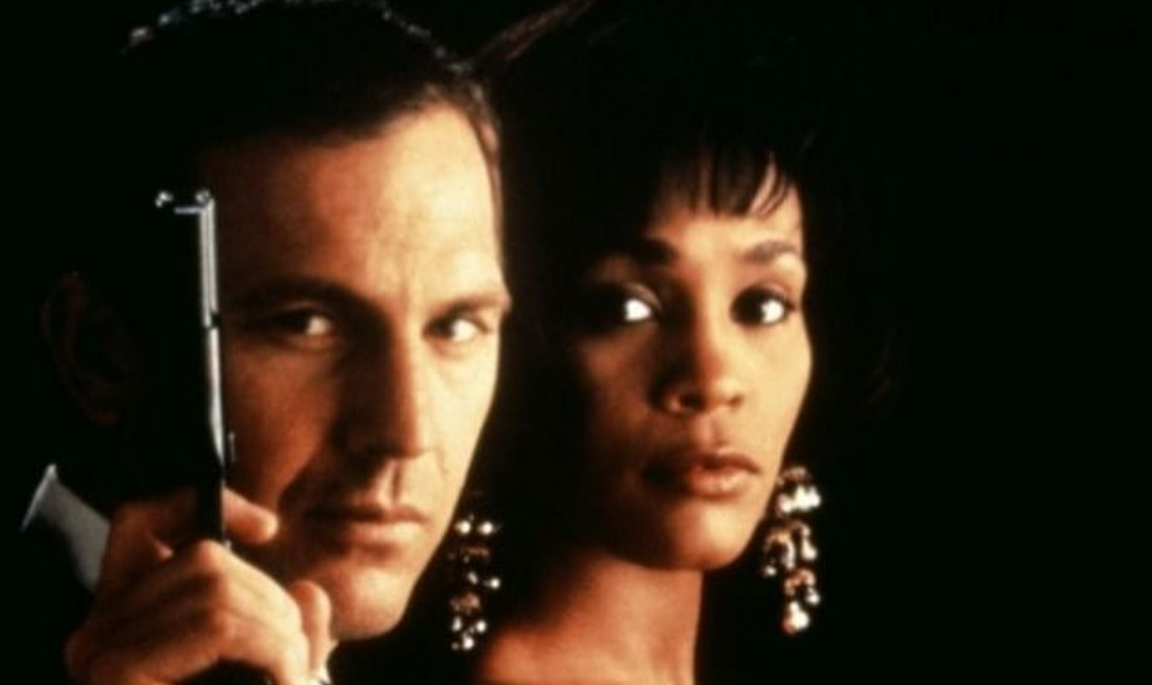 Kevin sent a statement on Instagram in which he discussed the important occasion as well as his time spent working with a legend in the industry. And there is no question that it was an emotionally powerful encounter.

He started by saying, “The Bodyguard will be returning to cinemas this November, 30 years after it made its debut for the first time.”

As he proceeded, he said, “I could not be more happy that we all get to re-experience this film and the magic that transpired when Whitney stood in front of the camera. I really hope that you’ll be able to celebrate with us both this movie and her legacy.”

When Kevin and Whitney were in the same room together, it was pure bliss. However, the music, anchored by Whitney, was also excellent. 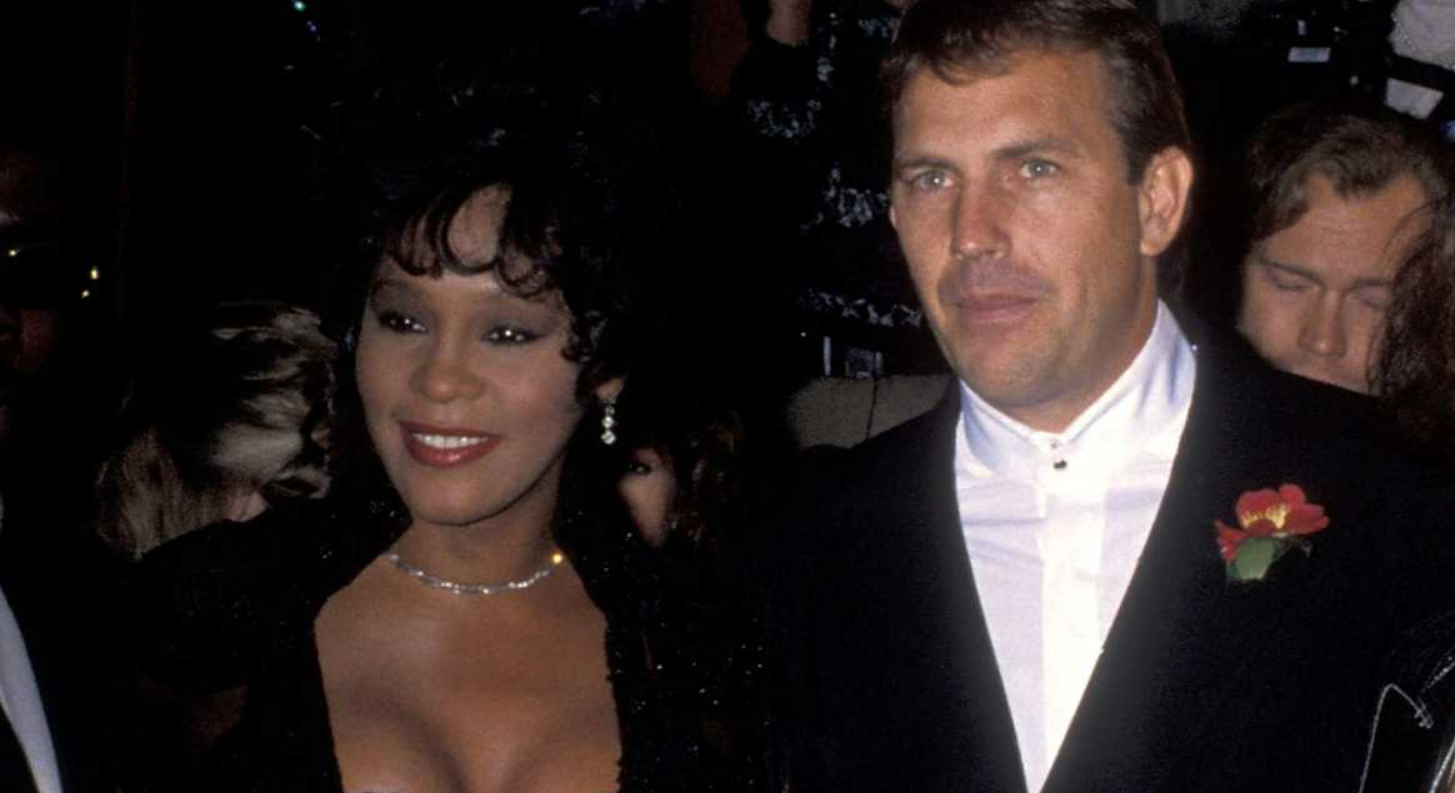 After the movie was released, “I Will Always Love You” went on to sell more than 45 million copies all over the globe. It’s hard to think that it’s been thirty years since we first heard any of the songs from the film since they are all so catchy and unforgettable.

Whitney had already established herself as a major celebrity, but the film “The Bodyguard” solidified her position as an icon. 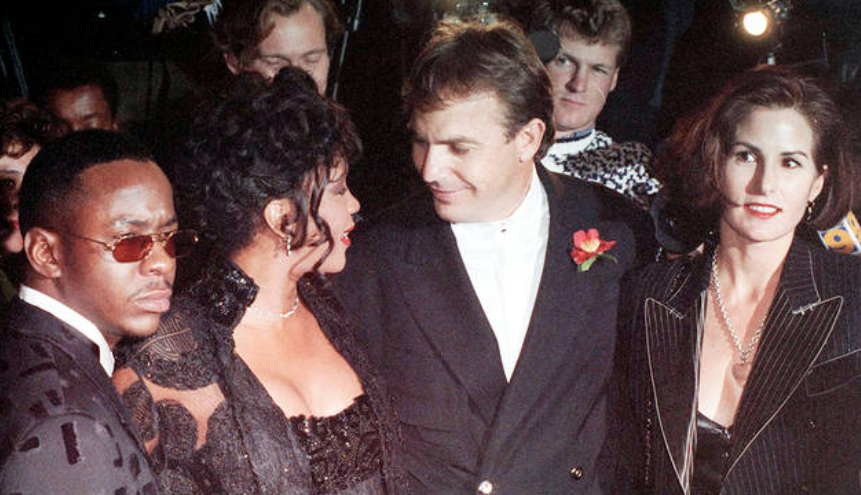 According to Whitney, though, Kevin was the one who had to persuade her to participate in the film cuz she was “intrigued” as to why he wanted her for the job so much, and it sparked her curiosity. 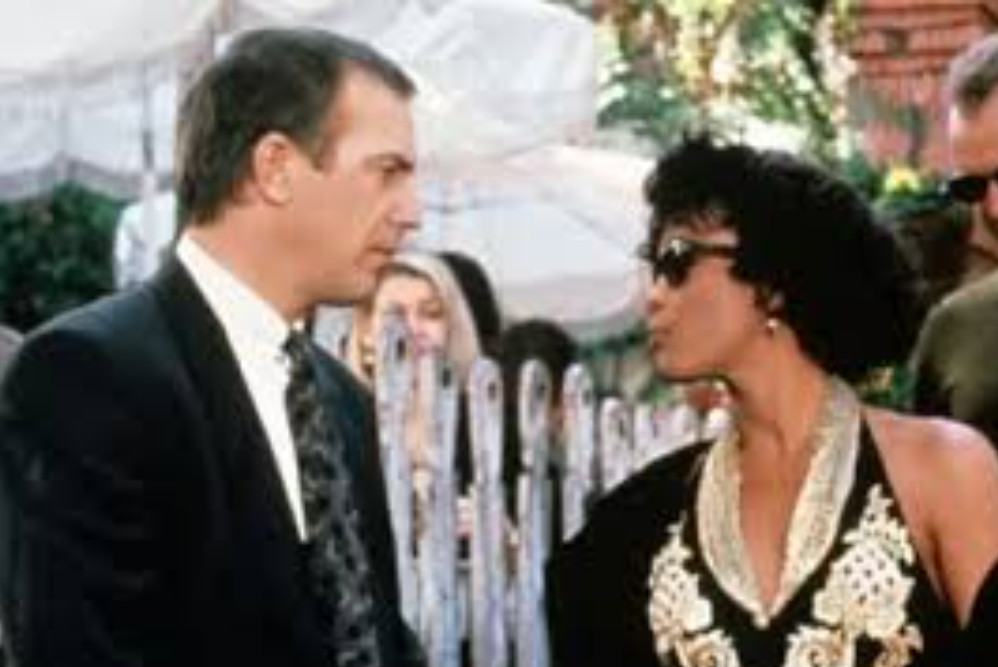 Because Kevin put so much faith in his intuition, he convinced the production company to postpone filming for an additional year so that Whitney, who was on tour at the time, could participate.

In the end, it resulted in Whitney having confidence in him, “she was a pretty street-smart kid, she understood things. 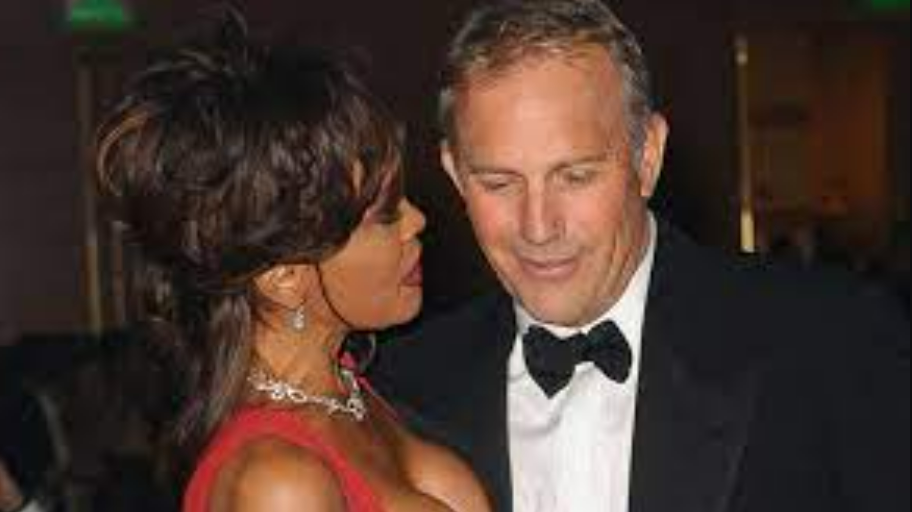 I had no doubts about her ability to play the role, but she was uncertain about whether or not she was up to the challenge.  There came a time when she needed to make a choice, and I saw that she trusted me, and from that point on, we have had that relationship.”

The news of Whitney’s passing in 2012 rocked Kevin to his very core. During his appearance on Ellen in 2014, he spoke it openly for the first time. Because of his close relationship with the deceased celebrity, he was requested to deliver a eulogy at her burial. 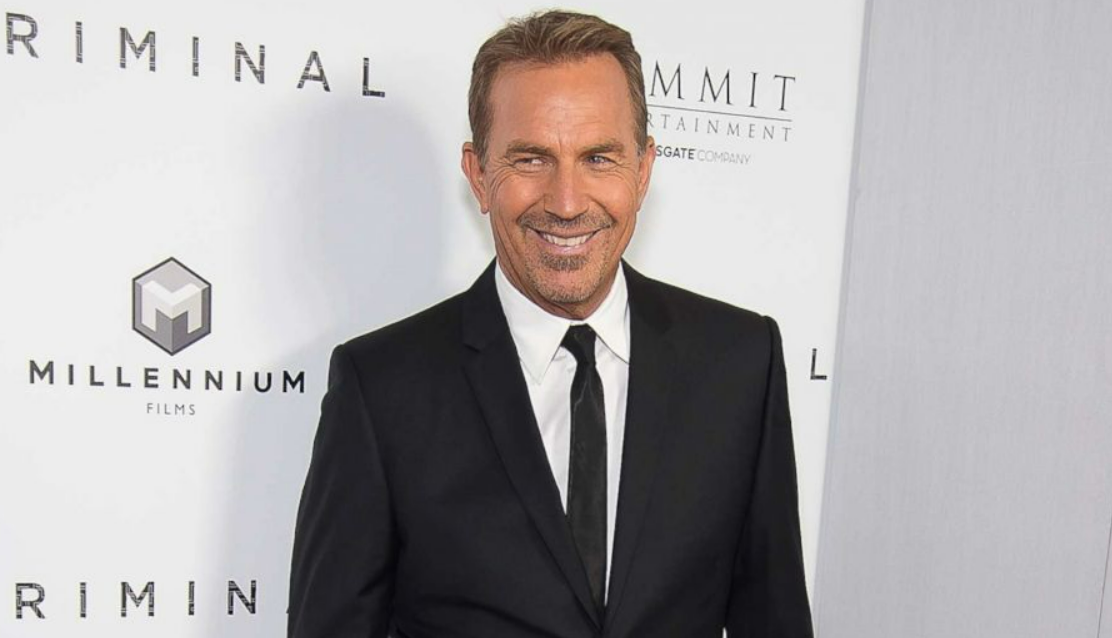 “You weren’t just good enough, you were terrific,” he remarked while fighting back tears, “you were absolutely stunning in every way that a lady could be. And they didn’t simply like you, Whitney. They loved you very much.”