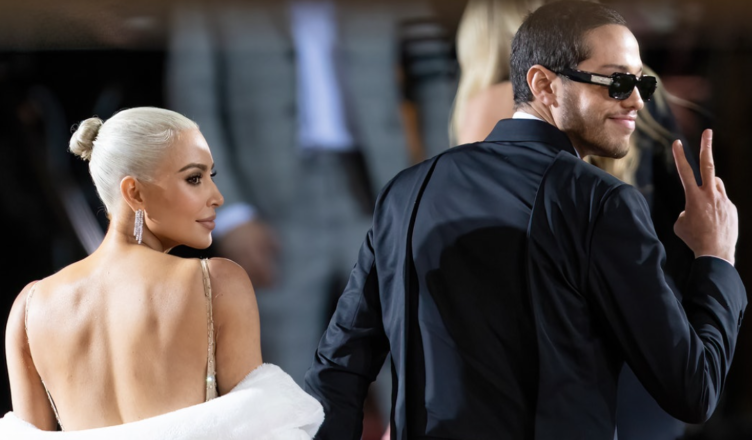 Despite the fact that Kim Kardashian’s desire to attend the 2022 Met Gala in a dress worn by Marilyn Monroe was initially turned down, the Skims designer did, in fact, walk the red carpet while wearing the shimmering outfit.

When additional photographs of the garment were made public, showing before and after shots of it, it looked that the seams had been pulled and that the garment had sustained severe damage. However, Ripley’s Believe It or Not!, which is the current owner of the garment, insists that the dress was not altered or damaged in any way when it was being worn at the Met Gala. 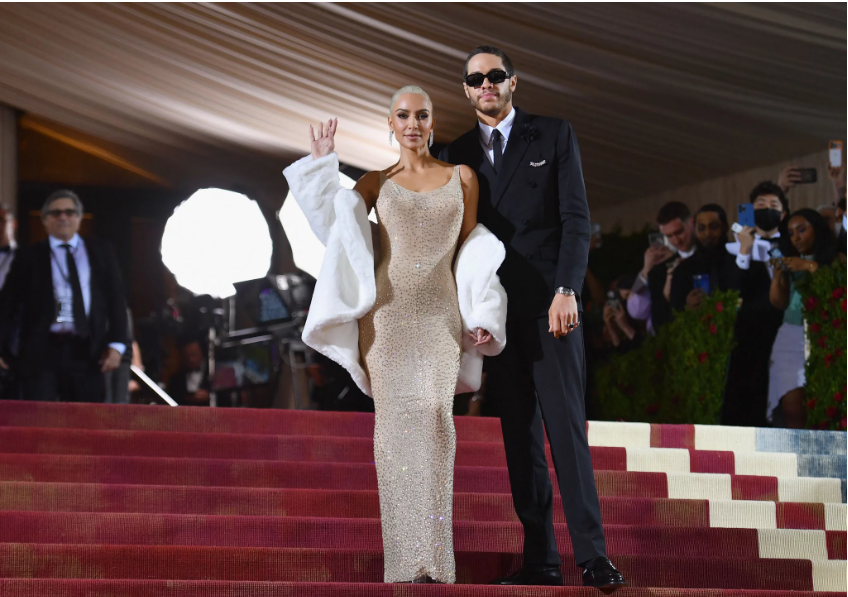 Kardashian, reacted to the allegations that she had caused harm by saying, “I admire Marilyn Monroe and i am aware of the significant role that this outfit played in the history of the United States.

Considering that the occasion was celebrating all things American, I asked myself: What could be more patriotic than Marilyn Monroe wishing the President of the United States a “Happy Birthday”?” 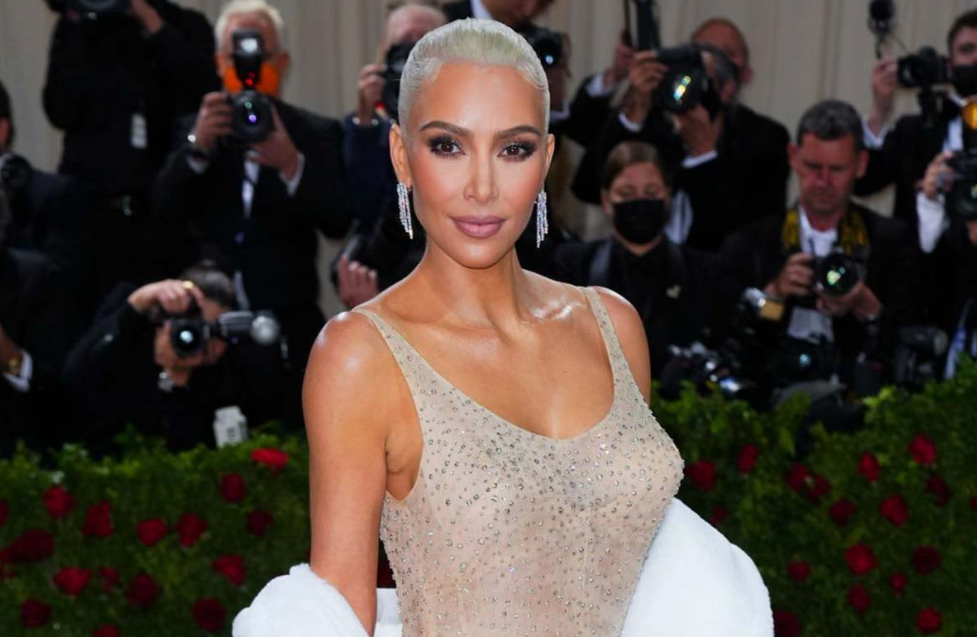 I was wearing a robe and slippers when I arrived at the red carpet, and I changed into my dress at the foot of the carpet before proceeding up the steps.

I don’t remember exactly how long I wore it, but I changed out of it as soon as I got to the top of the steps. We were able to collaborate quite well [with Ripley’s]. It took many people wearing gloves and handlers to place it on me.” 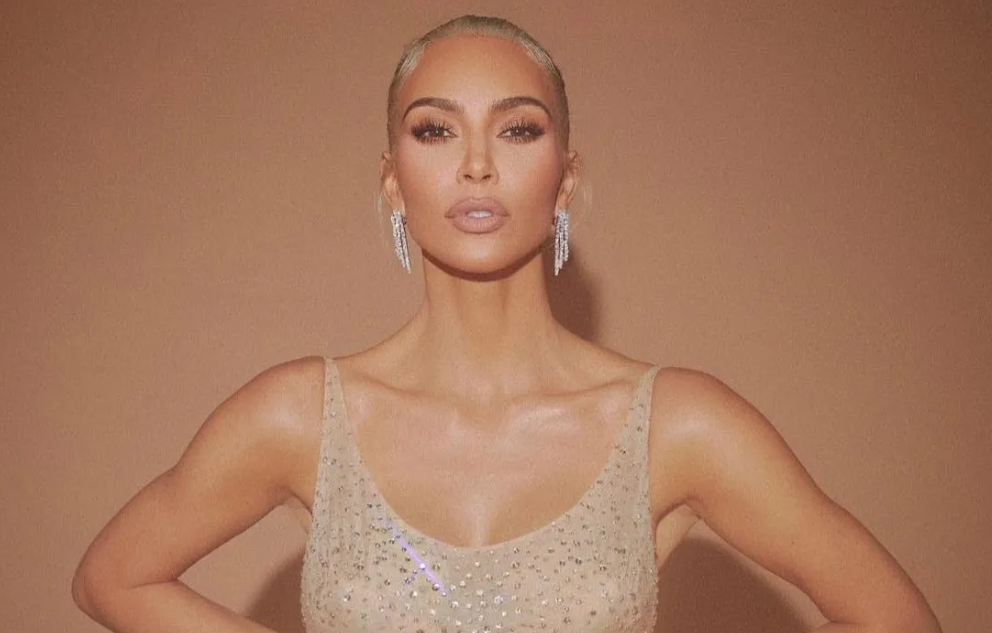 Amanda Joiner, vice president of licensing and publishing for Ripley Entertainment, who oversaw the process of Kardashian’s fittings and appearance in the dress and was on-site during transport from Orlando to New York, said that the dress was in the same condition it started in from the bottom of the Met steps, where Kim got into the dress, to the top of the Met steps, where it was returned. 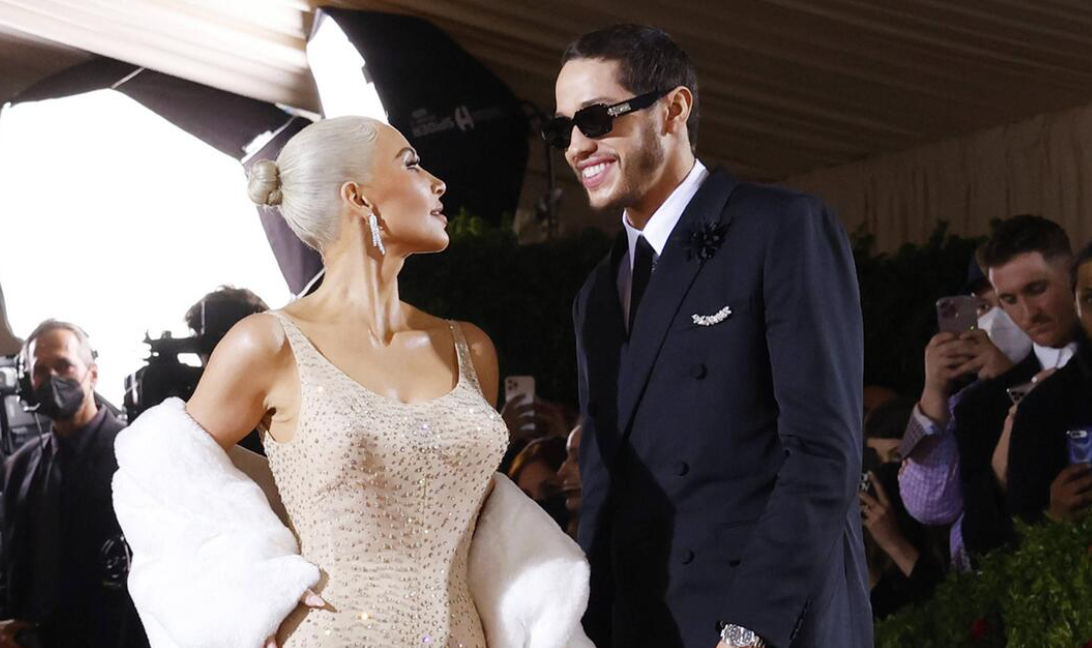 “At all times, a representative from Ripley’s was there. We made it a point to make sure that we would be able to back out of the plan at any moment if we thought the dress may tear or if there was anything else that made us feel uneasy. ” 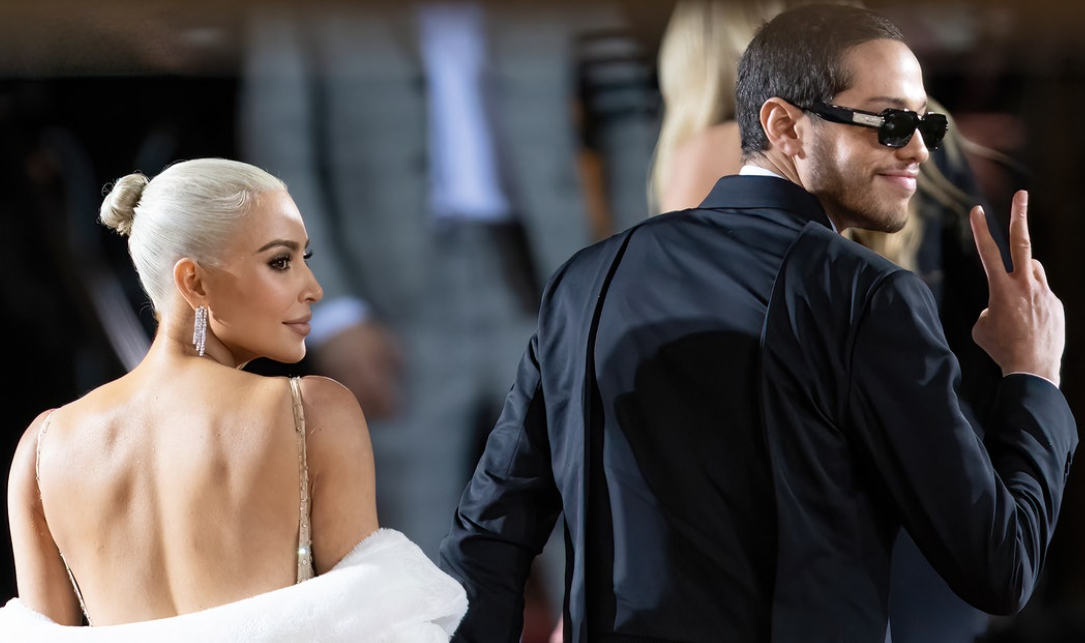