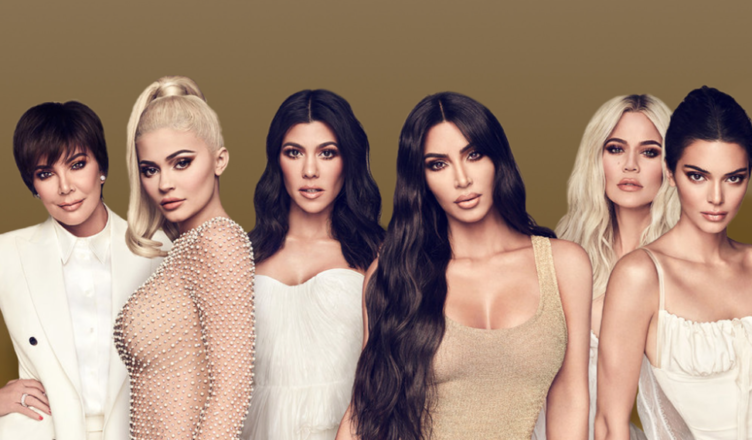 During her visit on “The Late Late Show With James Corden” on Thursday night, Kris Jenner was asked some difficult questions that placed her in the spotlight. The momager, who was accompanied by her daughter Kylie Jenner, submitted herself to a polygraph examination.

During the examination, she answered questions and dispelled suspicions around her famous family. 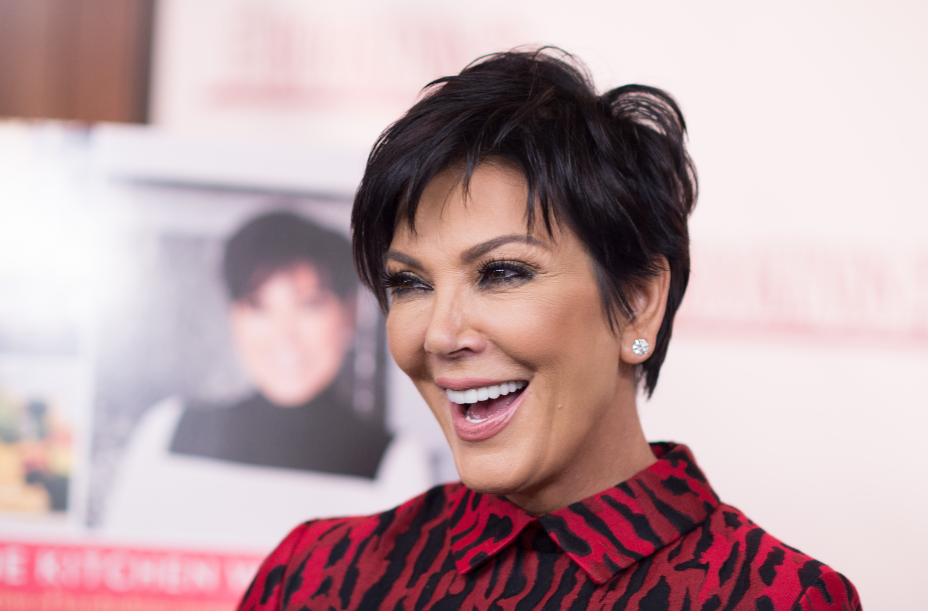 It was a rather simple endeavor to begin with, as Corden just questioned Kris about whether or not she and her family had any offshore tax havens, to which she responded in the negative.

However, the situation rapidly deteriorated when Kylie inquired to her mother as to whether or not she is her mother’s favorite kid. 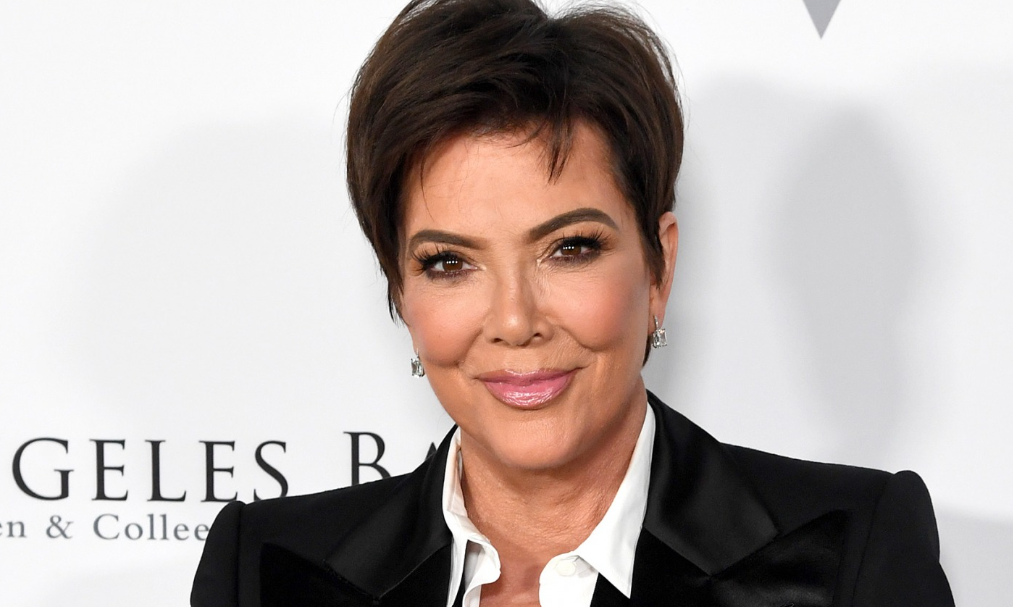 Later, Corden continued to press the issue of whether or not Kris had assisted in the leaking of Kim Kardashian’s notorious video from 2007. Kris laughed and said, “I can’t go home.” 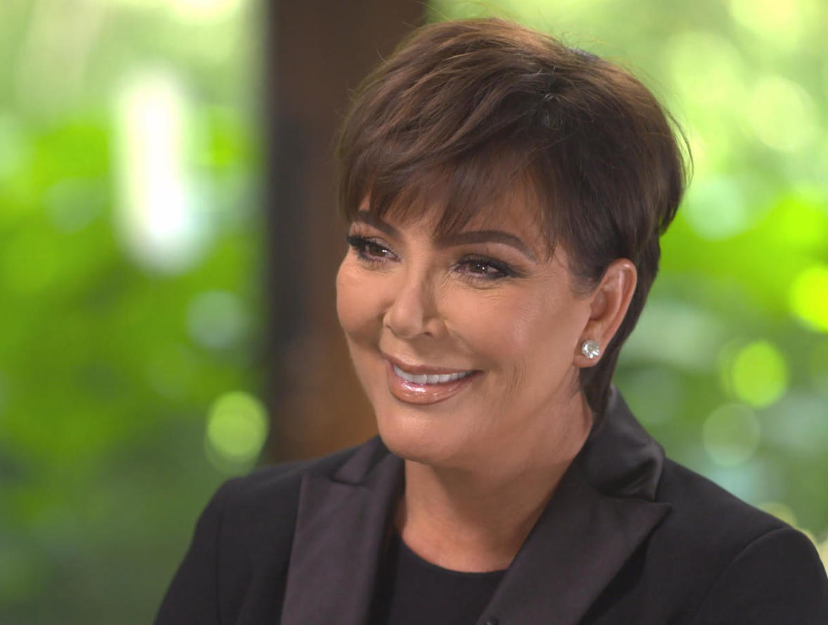 In addition, Kris was questioned about how she thinks about Kourtney Kardashian and Travis Barker’s excessive public display of affection (PPA), as well as whether or not her boyfriend, Corey Gamble, has the potential to become a spouse. 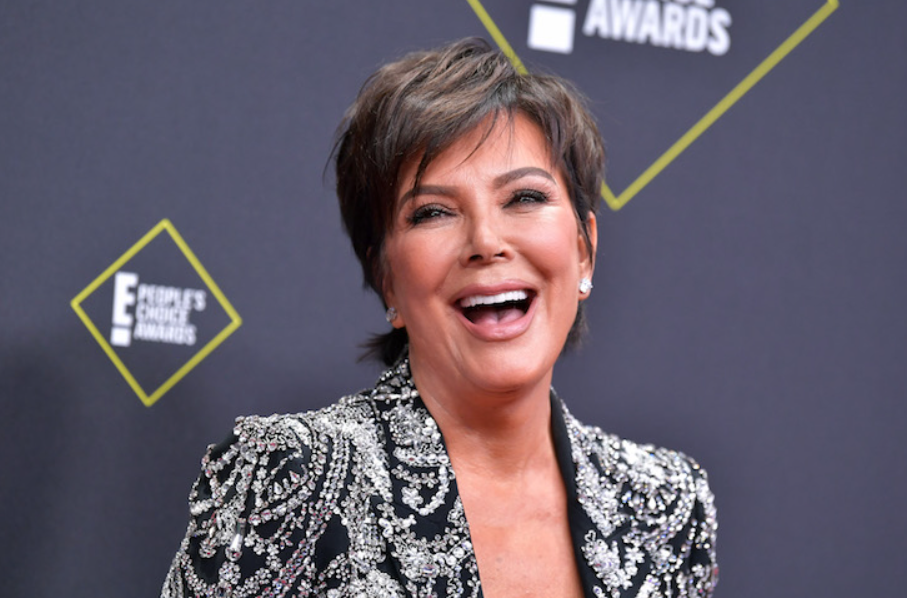 Kris said that “we are putting everything to rest today.” Before we came to a conclusion of this game, Kris disclosed whether or not Kendall Jenner has finally learned how to correctly chop a cucumber. “I adore this game,” she said.