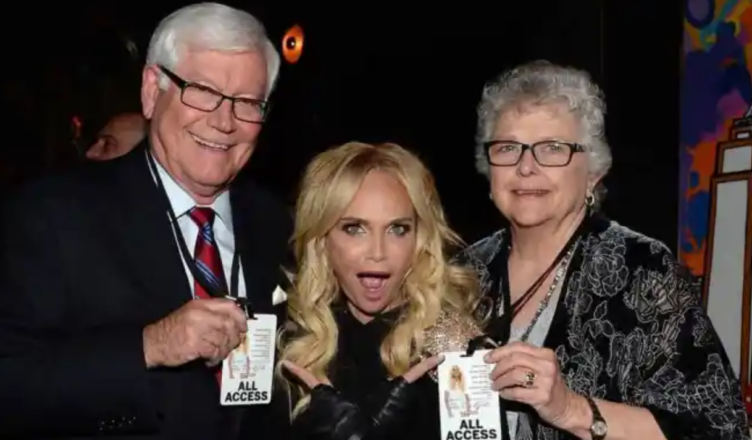 During her recent interview, Broadway actress Kristin Chenoweth discussed a number of personal topics, including the publication of her first children’s book as well as her recent engagement.

The 53-year-old Emmy and Tony award winner sat down to discuss her book, “What Will I Do with My Love Today?” 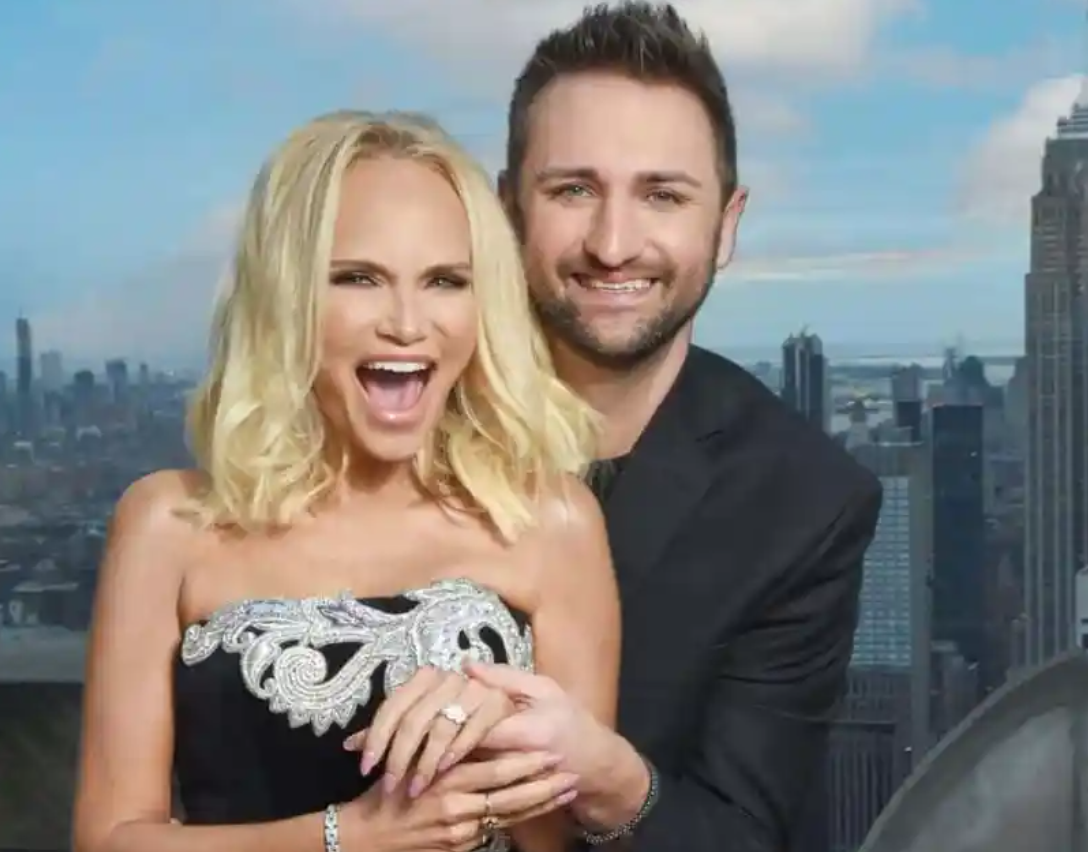 During the course of the conversation, Chenoweth discussed the touching story of how she was given up for adoption when she was a baby.

She said that her father often asks, “Man, did we win the lotto?” to which she always responds, “No, I won the lottery.”

According to Chenoweth, her parents, Jerry and Junie Chenoweth, have never concealed the fact that she was adopted. In point of fact, she was aware of it even when she was a youngster.

The actress and singer offered an explanation, saying that it was “never a surprise,” as they would constantly say things like, “The woman who carried you couldn’t take care of you the way she wanted to, and she loved you so much.” 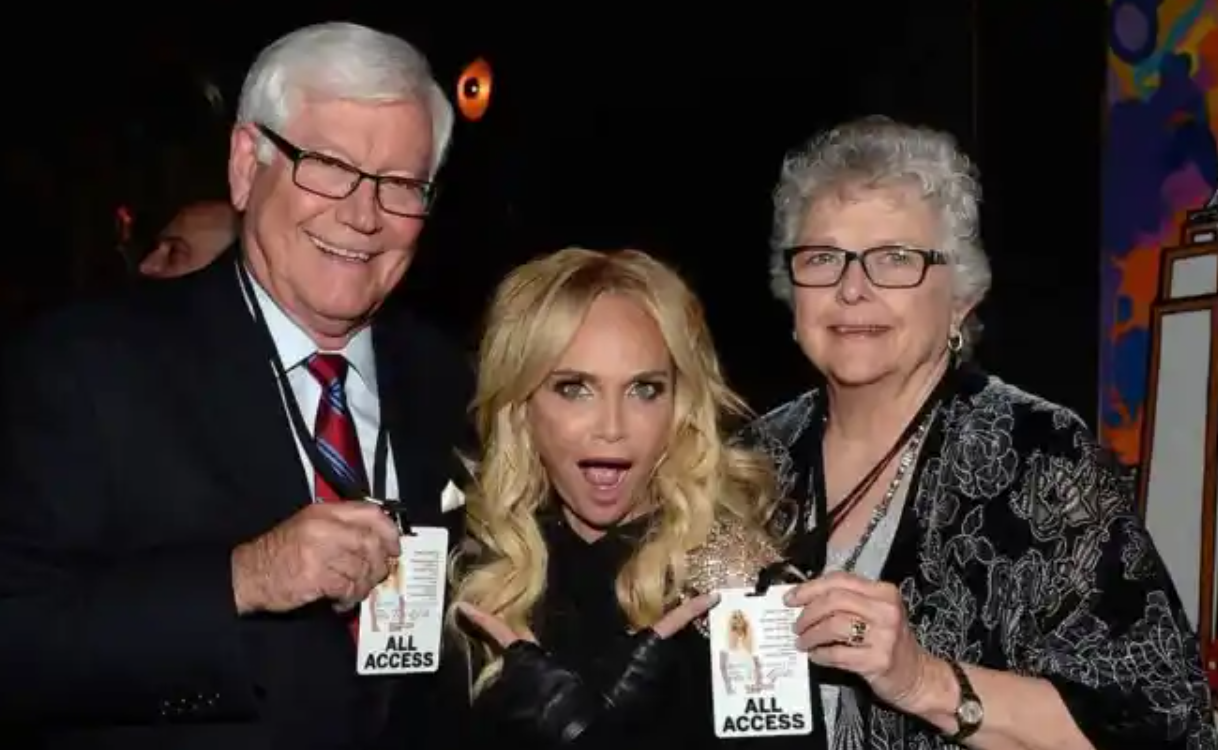 Chenoweth believes that learning about her background has made her a more compassionate person. 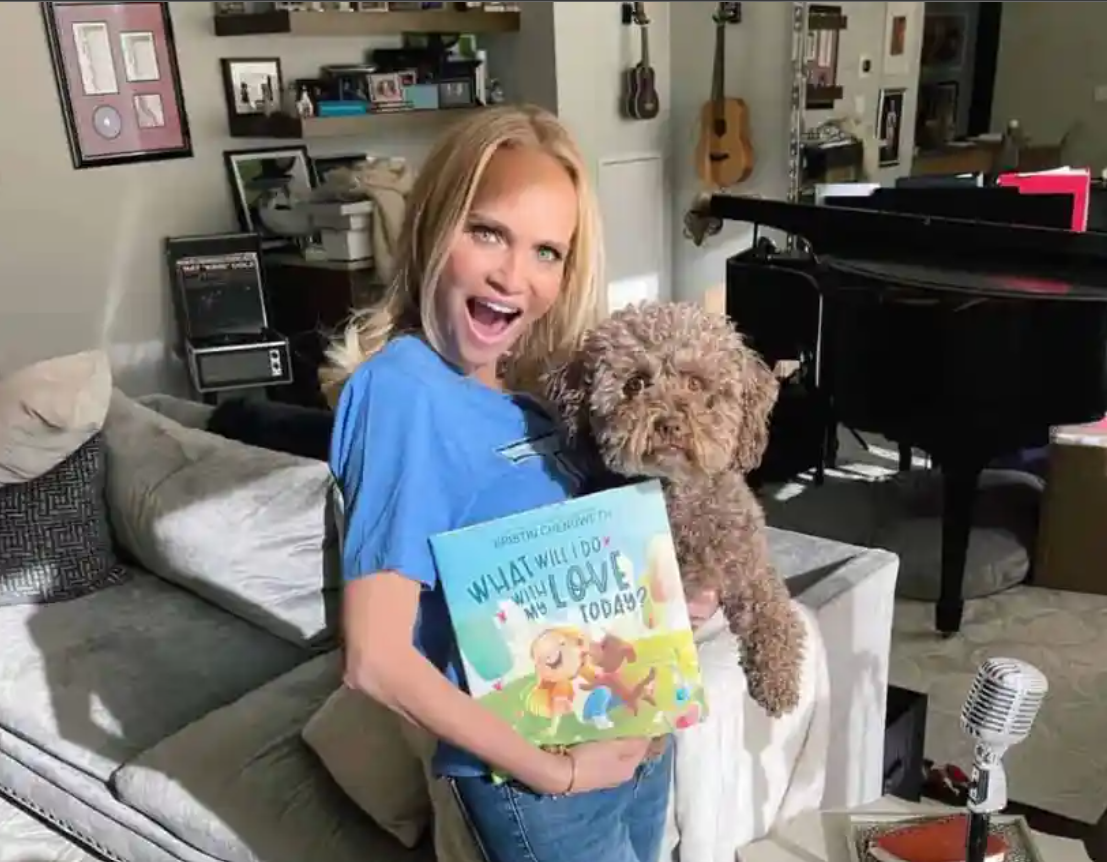 She claimed, “I perceive sorrow in others, and I feel people when they feel abandoned and/or not seen.”

Kristi told Katie Couric in 2019 the story of when she had her first encounter with her biological mother, whom she referred to as a “amazing lady.” 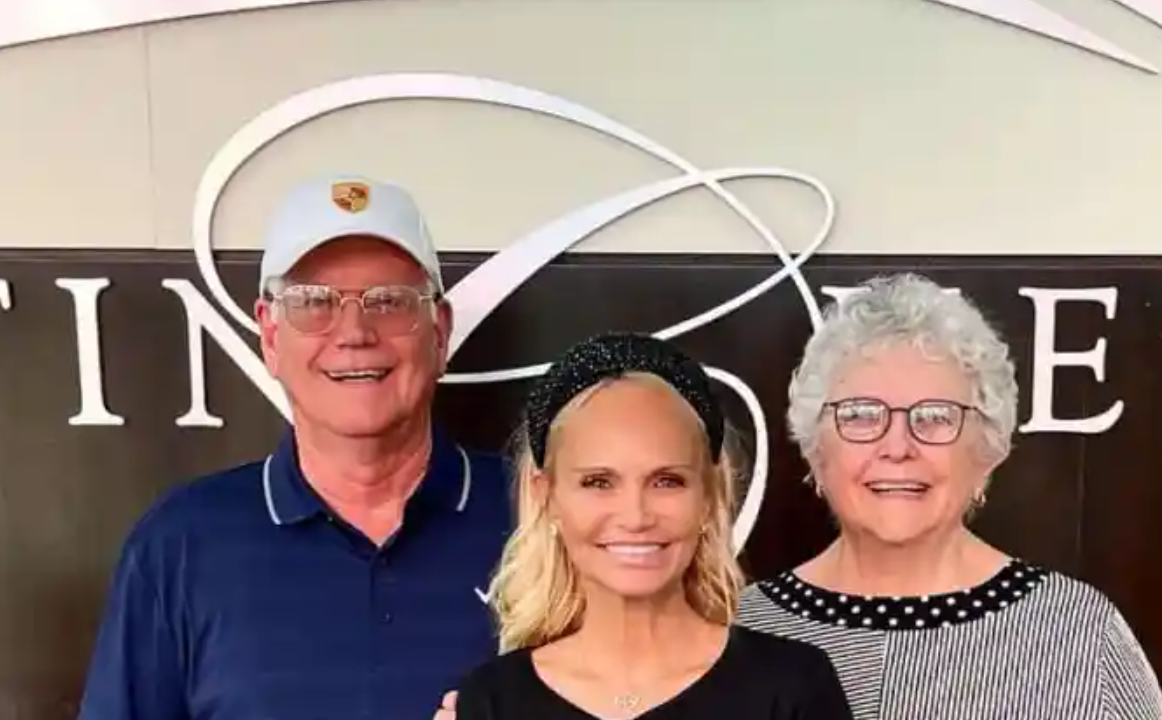 “When I first encountered her, she questioned whether or not I could ever forgive her, then I said, “Could you please forgive me?” You gave me life. And my mother Junie and my father Jerry gave me the gift of life. And I can’t express how thankful I am to her,” she continued.

“Regardless of the circumstances that led to our coming together, adoption is family, and family is for a lifetime.” 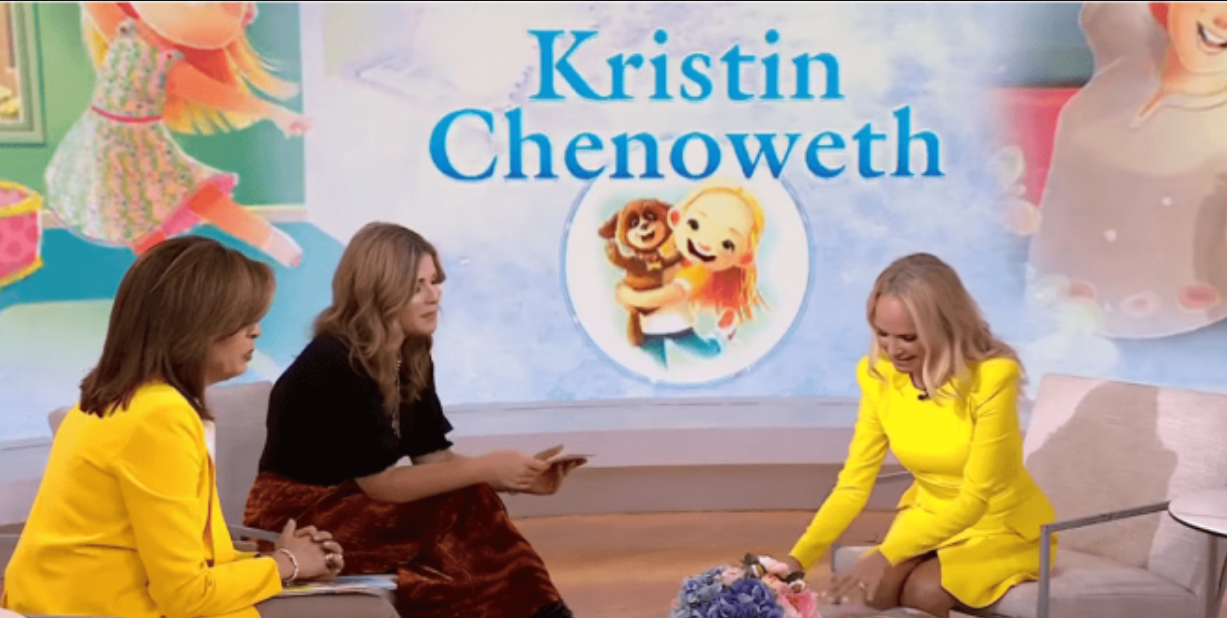 The heartwarming story “What Will I Do with My Love Today?” recounts the story of a little girl called Kristi Dawn who lives in New York City. Kristi Dawn chooses to show her love for others by engaging in acts of charity and compassion, such as taking in a stray puppy.

“What I want parents to take away from it is the concept that their kid having someone or something to take care of and love is a fantastic potential for them”.

“And what I want children to take away from it is that animals, just like people, have a great deal of love to offer to those they care about.”