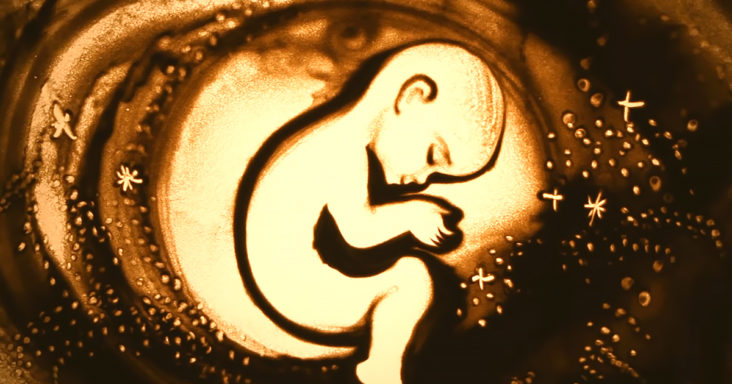 Kseniya Simonova is a ‘Ukraine’s Got Talent’ champion from Ukraine. She’s a genius at creating moving art with sand and her hands, and it’s incredible to watch! 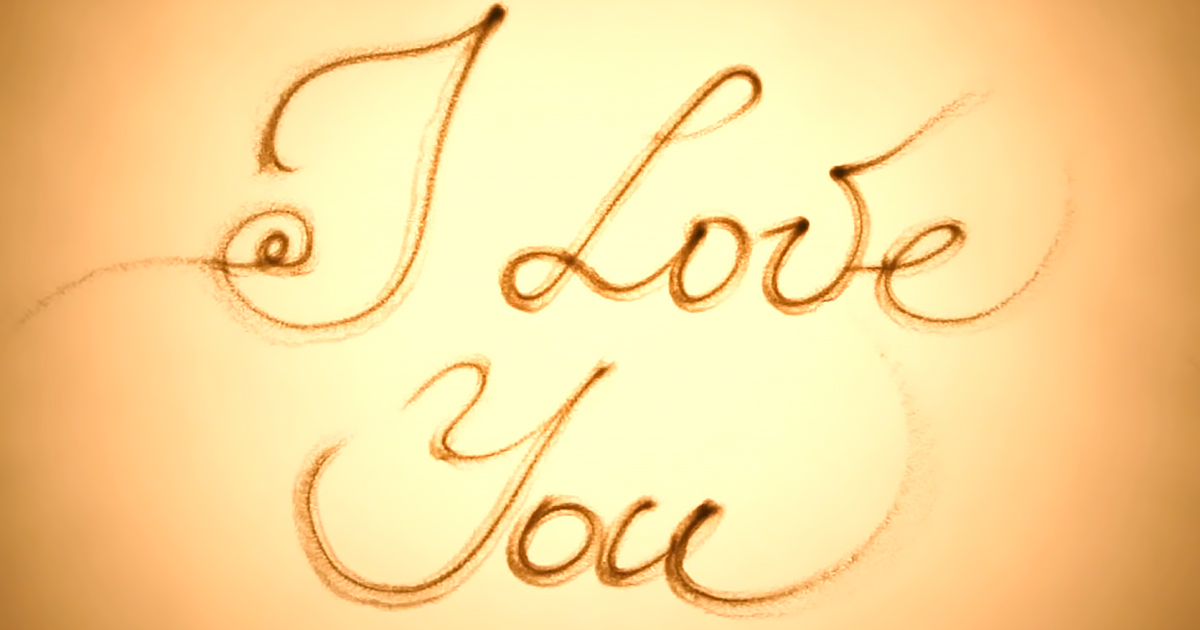 The words ‘I Love You’ appear on screen to begin this video. It’s a love and motherhood celebration. The sand forms the shape of a vase filled with flowers.

Simonova then adds sand and creates a cat’s face, which wraps around a human face. The human’s body appears to be clutching the cat. Her hands are over her head, and she is wearing a beaded necklace. 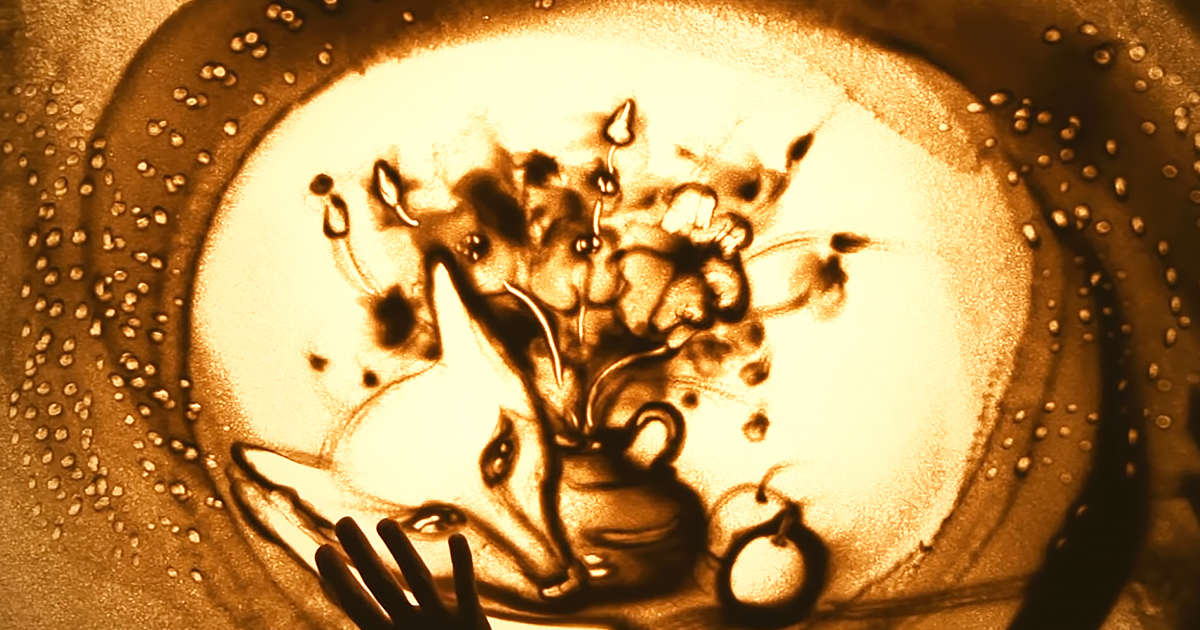 Simonova removes the cat’s face and puts a moon over the woman. After that, everything morphs into a womb, then an embryo, and finally, a baby is seen in the picture.

It is fascinating to see her alter the sand to get these fantastic art images. The baby is now surrounded by stars which turn into the mother’s hair. Before you even realize it, a woman’s body is formed holding the baby. 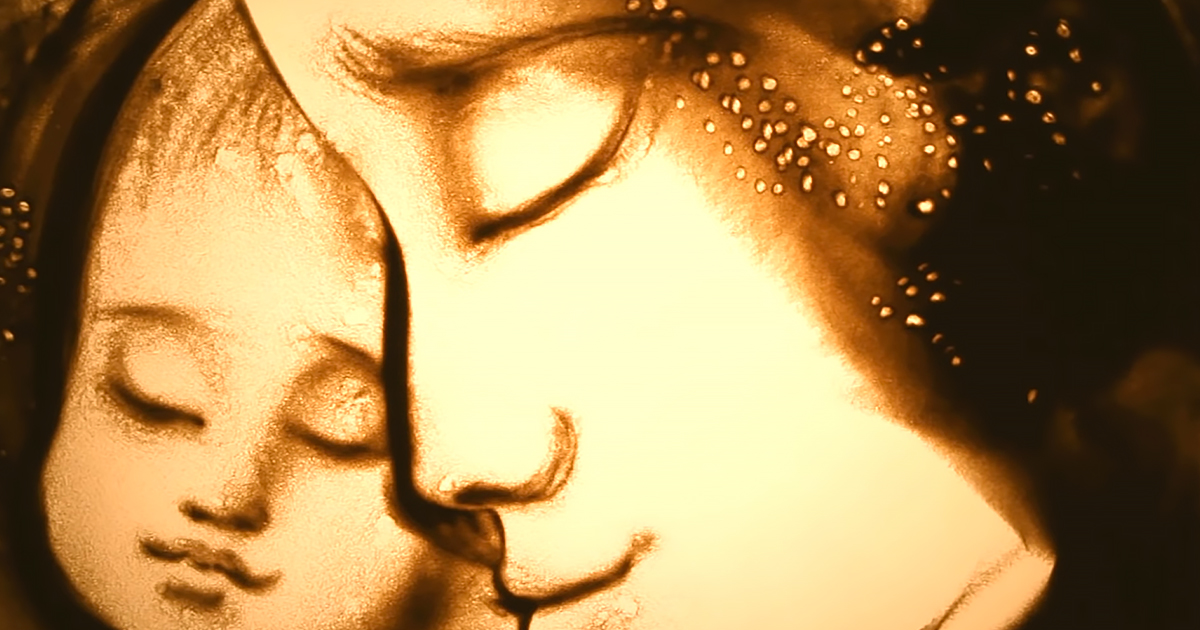 It’s breathtaking to watch! Another child’s face is drawn inside the woman’s body, and the mother and the baby are wiped away to reveal a wider image of a woman’s face-hugging her infant.

Although the film is only 8 minutes long, it is tough to look away. The way Simonova’s work is made and modified throughout the video is fascinating. This video is unlike anything you’ve ever seen, and it’s allowing for Ukrainian artist Kseniya Simonova’s skill.