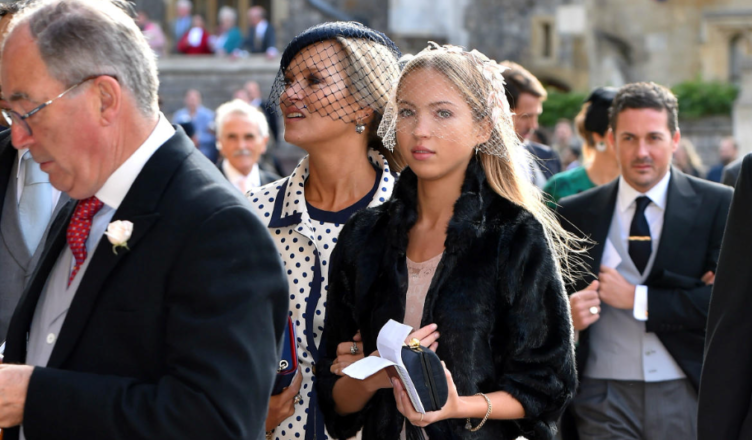 In 1988, when Moss was just 14 years old, she was discovered at JFK Airport by Sarah Doukas, the founder of Storm Management. This marked the beginning of Moss’ career as a model. After partnering with Calvin Klein in the early 1990s, Moss saw a meteoric rise to stardom.

Moss was a pioneer of her own movement, despite the fact that she did not participate in the supermodel period. 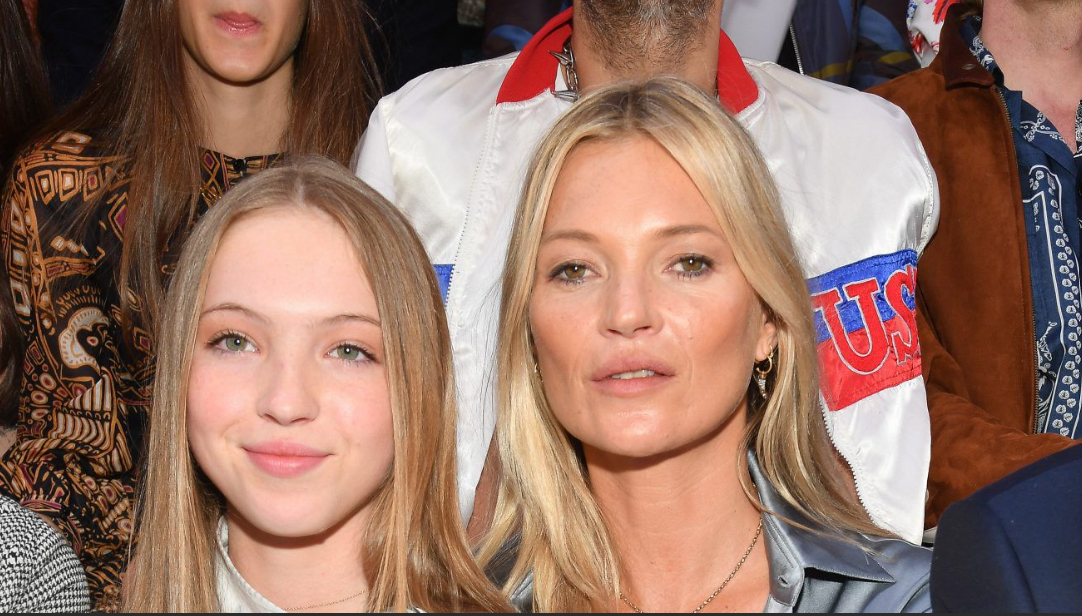 Due to the fact that her appearance was so different from that of a standard supermodel, the former Victoria’s Secret model was given the nickname “anti-supermodel.” Her very slim form has also been the source of much concern.

Moss managed to establish herself as one of the models with the highest salaries as she  is the fourth highest-paid model in the history of modeling. Now, her daughter, Lila Grace Moss Hack, is following in her legendary mother’s footsteps and making a difference in the world of fashion. 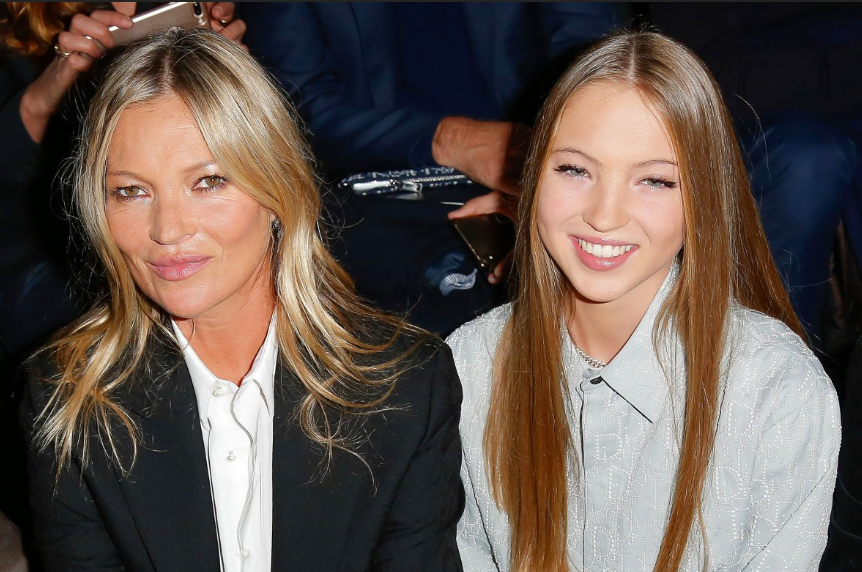 In 1994, Kate started dating Johnny Depp. The pair rose to prominence quite rapidly and were known as Hollywood’s “It” couple.

Even though the pair broke up in 1998, the impact of their relationship on Kate has lasted to this day. 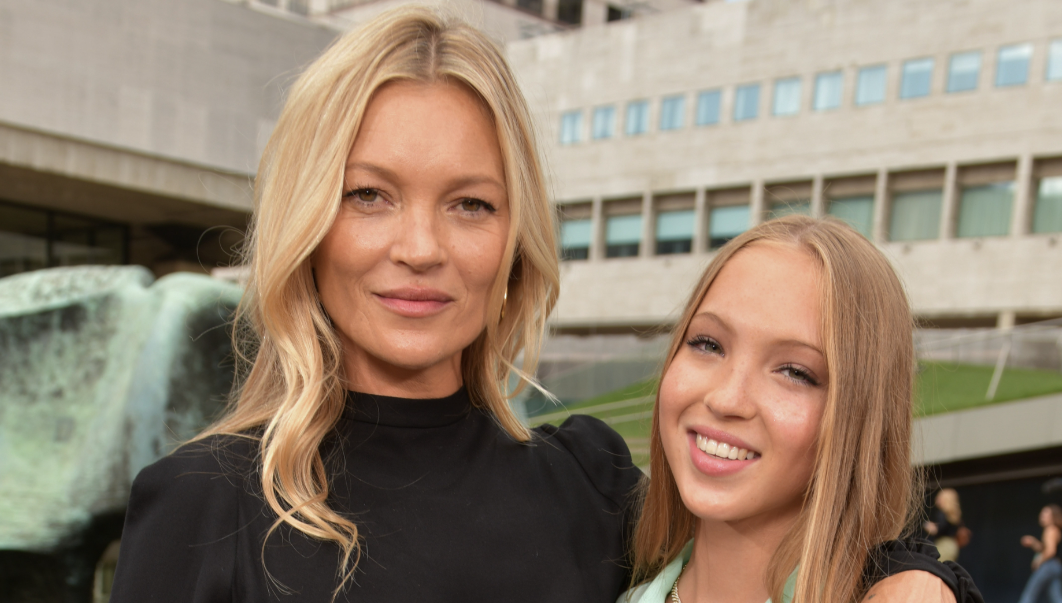 “Nobody has ever been able to take good care of me to the extent that they should have. Johnny did for a while.

I had faith in what he had to say. For example, if I asked him, “What should I do?” he would answer me,so I was never able to regain that sense of (being able to trust) anybody else. (It was like) living in a nightmare.” 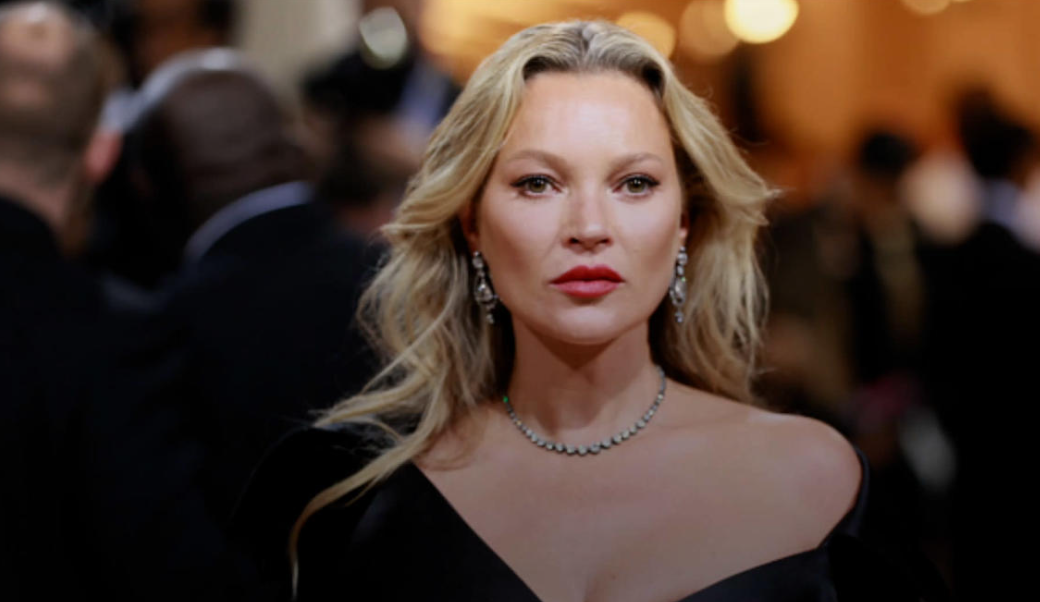 After the roller coaster of a relationship that she had with Johnny Depp came to an end, Kate started dating Jefferson Hack, the founder and editorial director of Dazed Media. In 2002, the couple became parents to a little girl whom they named Lila.

Although they are no longer together, the former couple continues to enjoy each other’s favor as Hack said that the famous model’s presence in his life as a parent to their kid had a significant role in shaping him into the person he is now. 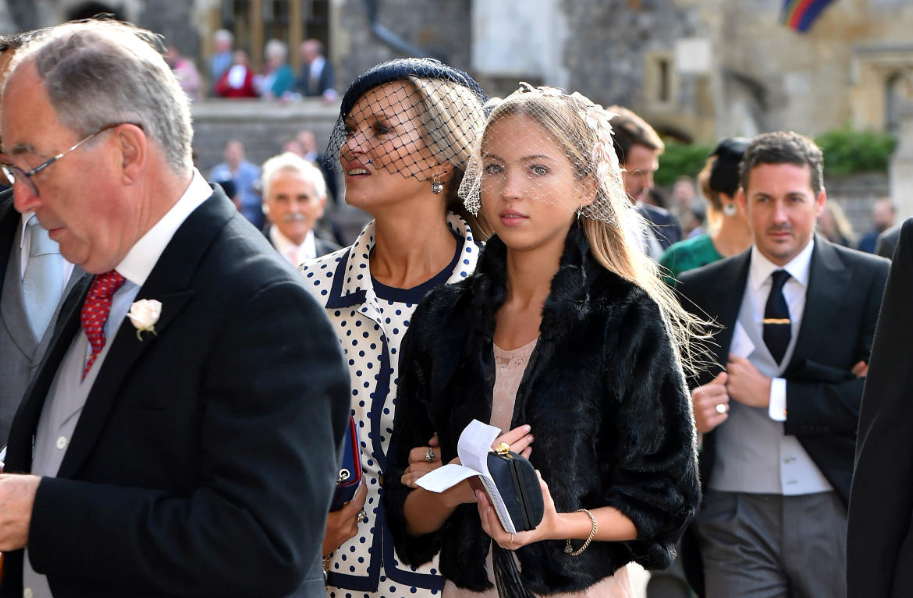 During an appearance on the Today show with Megyn Kelly, Kate said that being a mother has not only become her “favorite thing,” but it has also altered who she is as a woman. Kate referred to the bond she had with her daughter Lila as “very tight.”

Lila revealed that her mother actively discouraged her from pursuing a career in modeling. 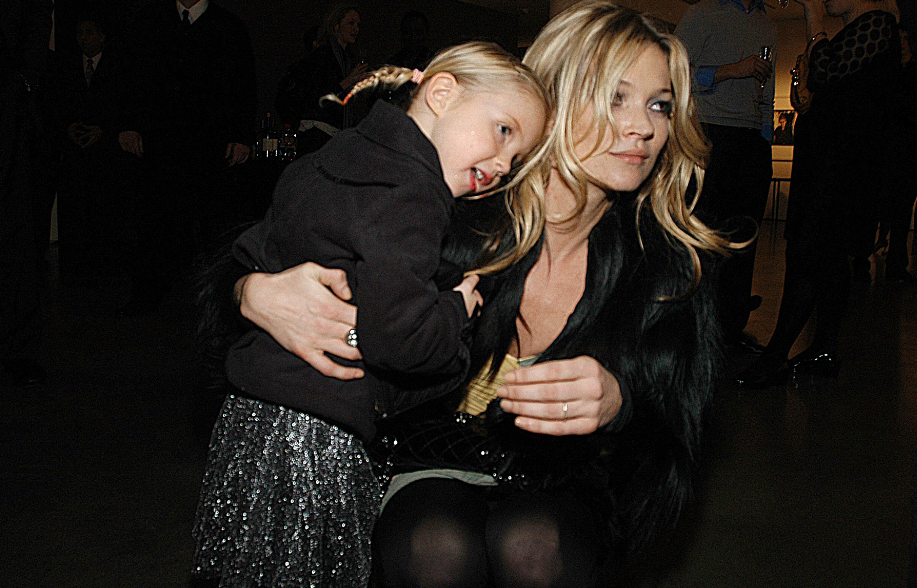 “My parents constantly pushed me off (modeling). If you want to do it, you can, but I wouldn’t suggest it,” she would constantly say.”

She told me, “Nobody takes care of your mental health and I believed her. There is a tremendous amount of pressure to do the tasks that need to be completed.” 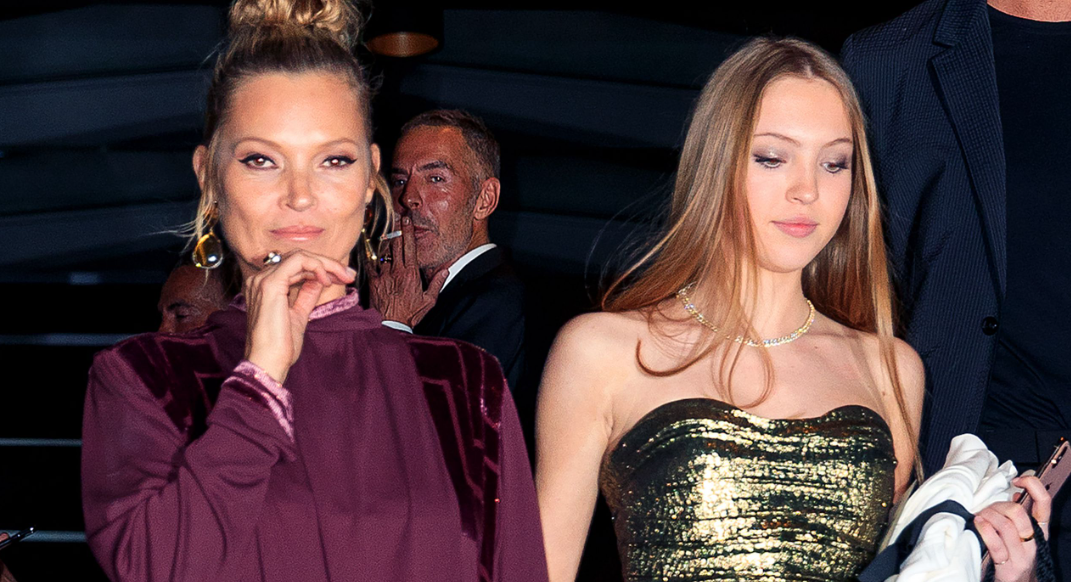 Even though Kate was skeptical about Lila beginning a career in modeling, she went ahead and signed her up with her modeling agency, the Kate Moss Agency.

Lila, who has been upfront about the fact that she has type 1 diabetes, received accolades for publicly revealing her insulin pump during her presentation on the runway for Fendi x Versace during Milan Fashion Week. 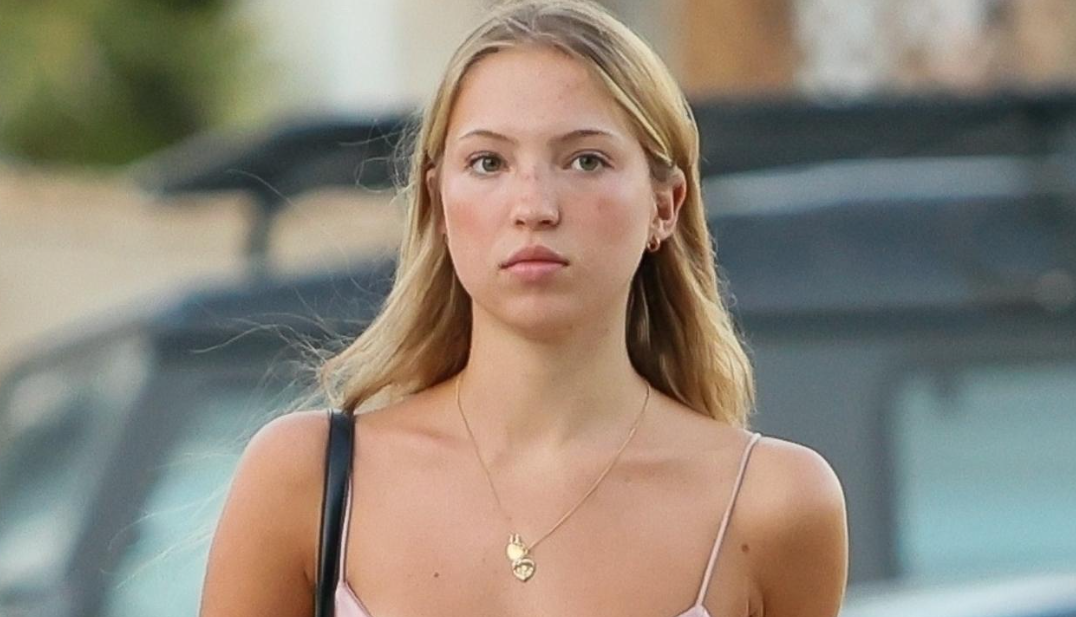 Throughout the course of the show, Lila walked alongside some of the most famous supermodels in the world, including Campbell, Emily Ratajkowski, and her own mother, Kate.

She also disclosed to the publication that she intends to become an advocate for those who are afflicted with type 1 diabetes. 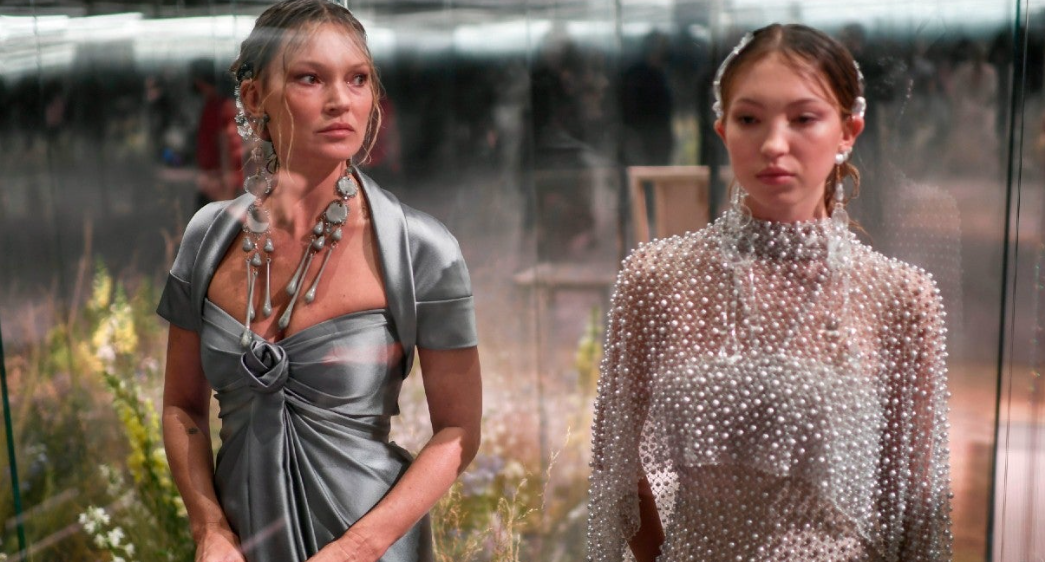 When Kate saw her daughter walk the runway for the first time, she described the experience as being “very emotional.”

“When she emerged from the shadows, our first thought was, “She’s doing it!” She is carrying it out!’ Yes, I felt a great sense of accomplishment.”