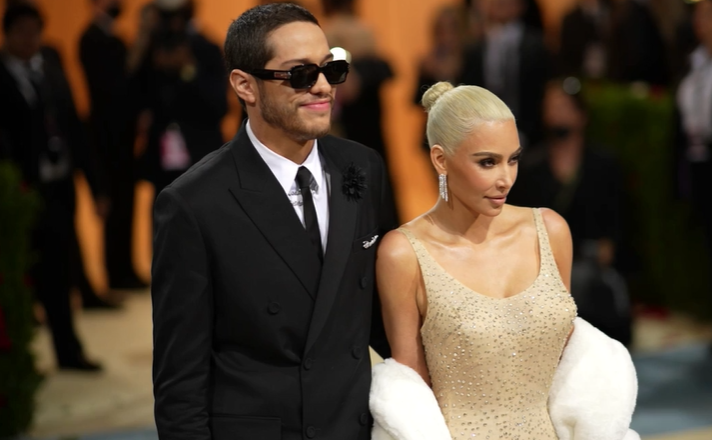 When Kim Kardashian attended the Met Gala 2022, an annual celebrity event that raises money for the Costume Institute of the Metropolitan Museum of Art, earlier this month, she wore a vintage gown that had been custom designed for Marilyn Monroe.

This caused a lot of people to take notice of her appearance as Monroe wore this garment during the memorable performance at Madison Square Garden on May 19, 1962, in which she sang “Happy Birthday” to him and later on in that year, Monroe passed away. 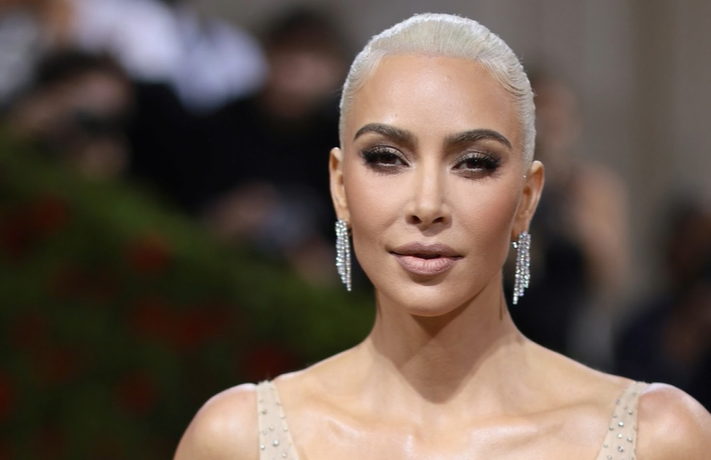 Curators and historians were instantly critical of Kardashian’s choice to bring the garment to the Gala in the first place.

The International Council of Museums issued a statement stating that “historic clothes should not be worn by anyone,” including public personalities as well as private ones. 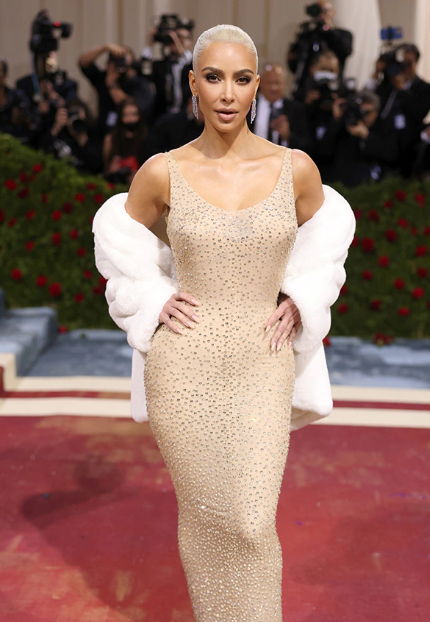 ICOM provided a list of the many things that should be avoided to preserve the conditions of an archival garment.

The things that should be avoided at any cost were said to be fragrance, makeup, jewelry and so the list goes on. 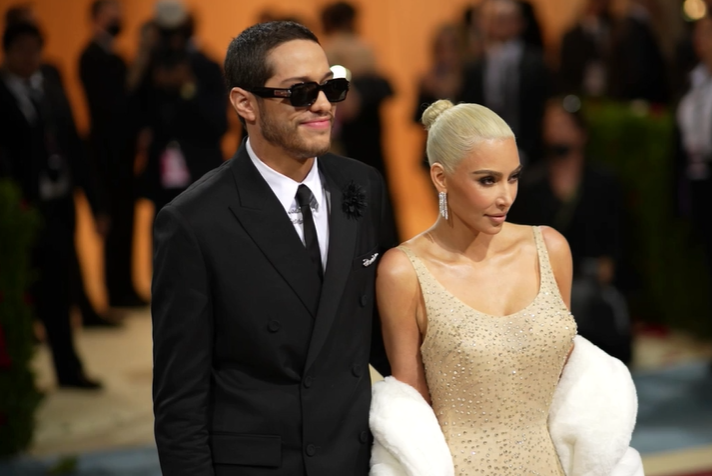 Sarah Scaturro, who had previously worked as the director of conservation at the Costume Institute is also concerned “that coworkers who are responsible for historic costume collections may now be put under pressure by influential individuals to allow them to wear clothing,”