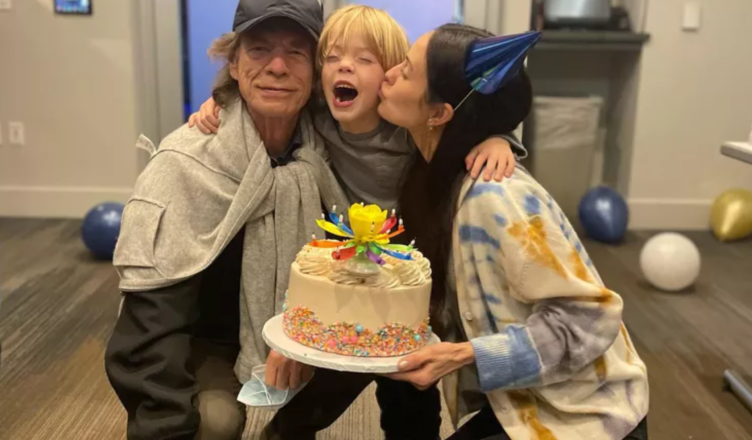 On Thursday, Jagger, who is 79 years old, and Hamrick, who is 35 years old, celebrated the birthday of the 6-year-old with a spectacular cake and party hats.

Some of Deveraux’s loveliest moments have been compiled into a carousel that has been posted on former ballet dancer’s Instagram profile. 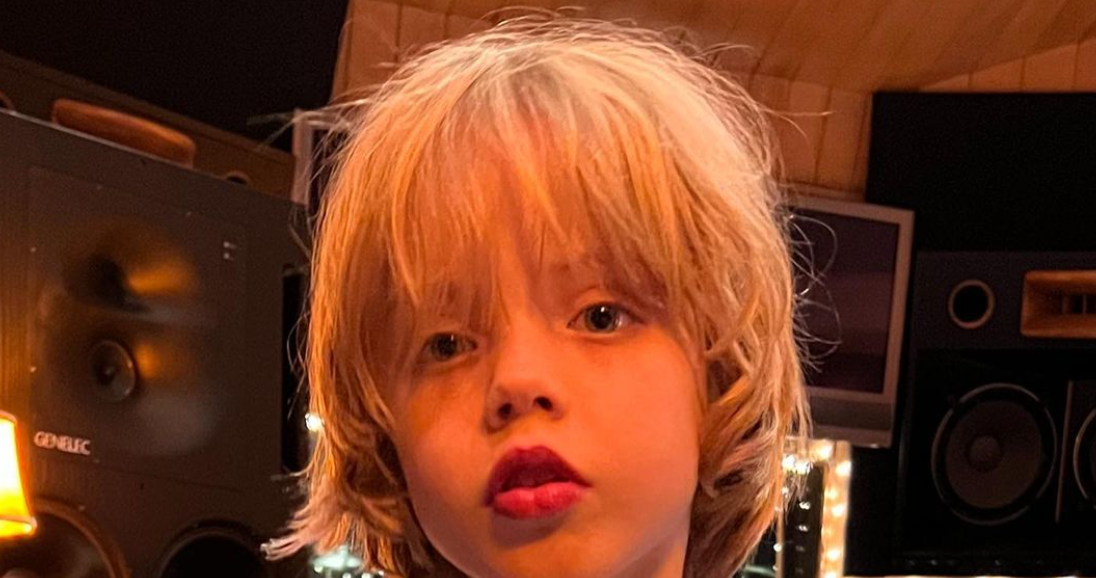 In another picture, Deveraux can be seen hugging both his parents as Hamrick plants a peck on his face and Jagger smiles broadly for the camera. “Wishing our MAGNIFICENT Devi a very happy sixth birthday! Love you so much !!!!! “The post was captioned by Hamrick.

The couple, who began dating in 2014, became parents for the first time to Deveraux on December 8, 2016. 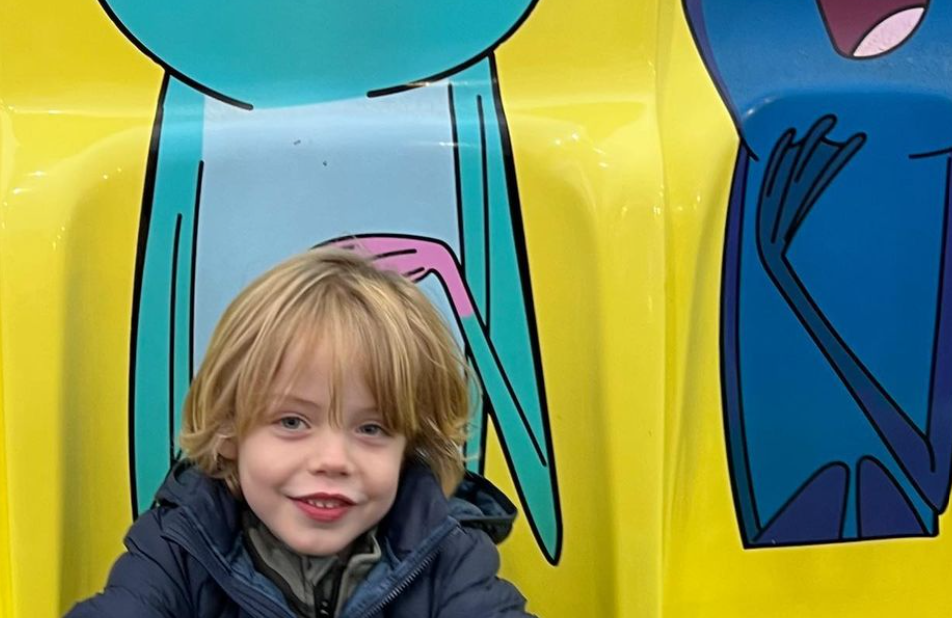 In many ways, Deveraux is already channeling his inner Mick Jagger, the frontman for the Rolling Stones.

At the month of June, Hamrick shared a cute video of Deveraux dancing backstage during a Rolling Stones performance in Liverpool, England, on her Instagram Story. 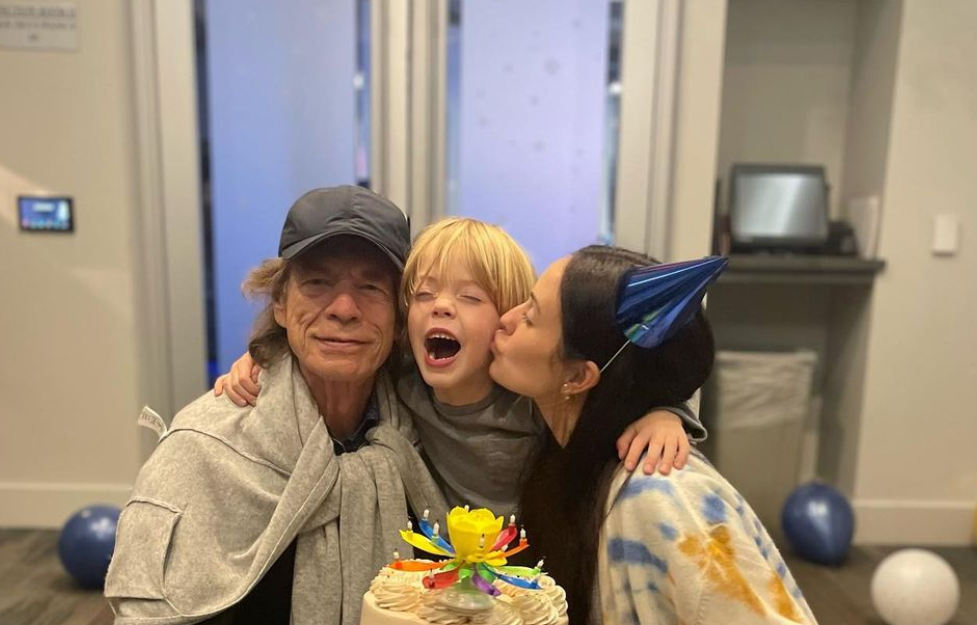 Deveraux got down to some rock and roll as his dad sang “You Can’t Always Get What You Want,” a popular song by the band that Deveraux’s dad fronted. 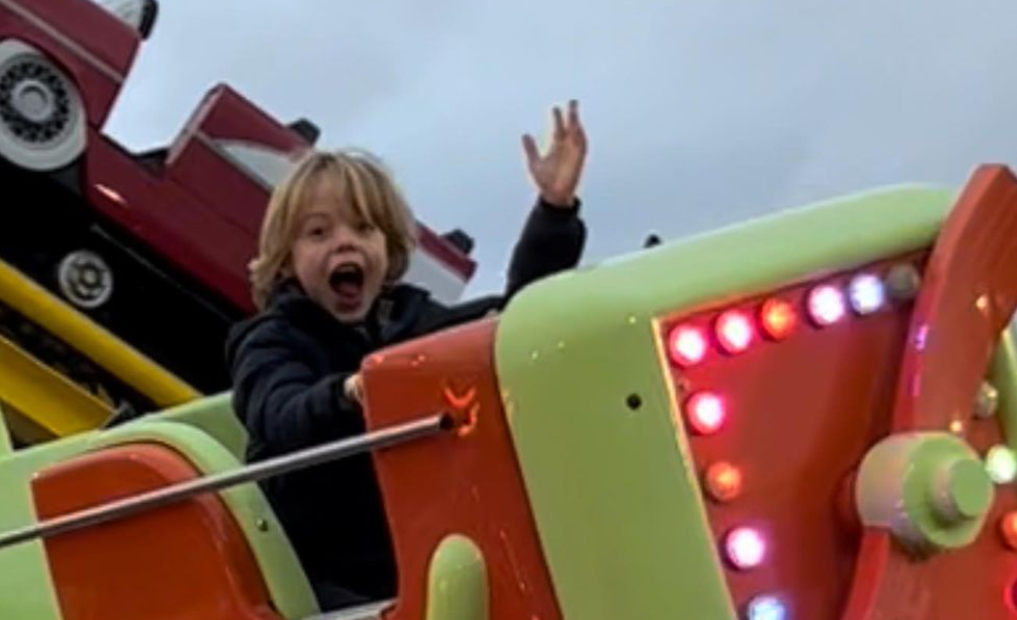 In addition, he is the father of Lucas, who is now 23 years old, with Brazilian television presenter Luciana Gimenez.