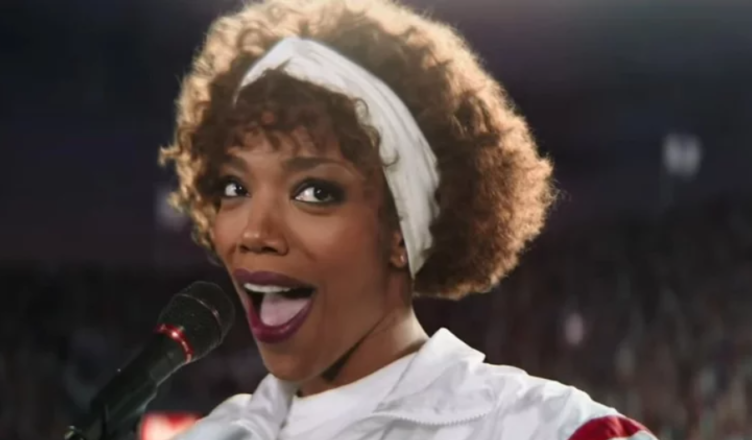 “I Wanna Dance With Somebody,” a film based on the life of Whitney Houston and starring Naomi Ackie, has finally released the first trailer for the film.

Fans get a taste of how the singing icon’s most memorable career moments will be brought to the big screen in the two-minute trailer. 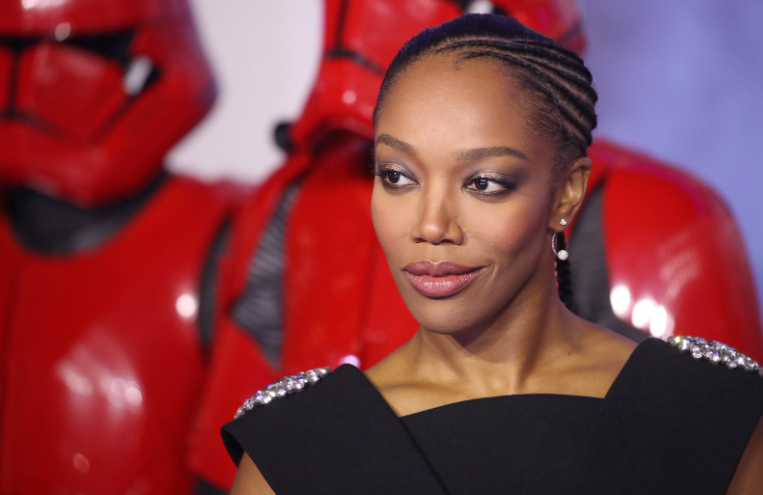 These moments range from the night she was discovered by famous record executive Clive Davis to her unforgettable performance of the national anthem at the 1991 Super Bowl.

The movie is scheduled to debut in cinemas this coming December, and it stars not just Ashton Sanders but also Stanley Tucci. 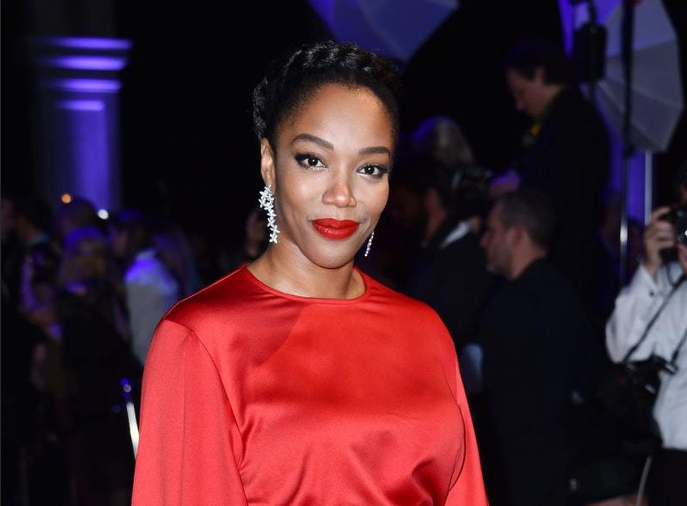 Kasi Lemmons, who directed “Harriet” in 2019, is behind the camera for this project. Anthony McCarten, who penned “Bohemian Rhapsody” in 2018, is the man behind the script for this movie.

During an interview with Entertainment Tonight in May of 2021, Ackie reflected on the honor and the struggle of portraying Houston. 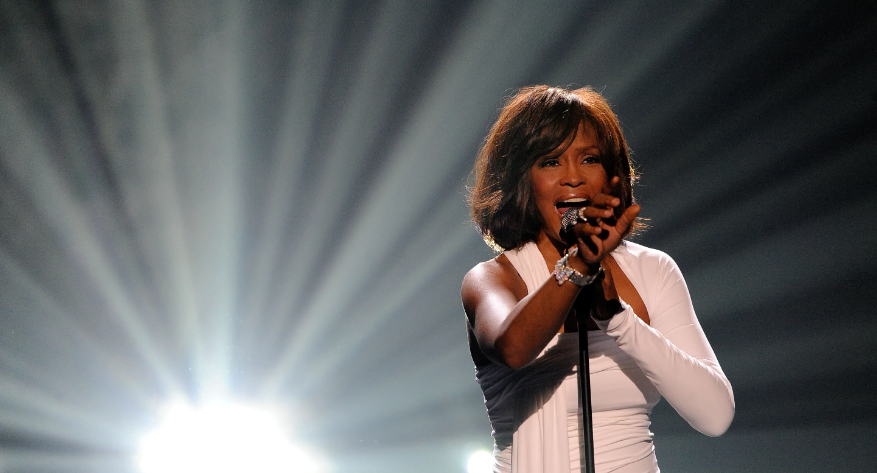 In reference to the preparation for the role, she said, “I’m going to try my best because that woman — the thought of how much she means to me, the world, Black women, and African American women — it sends shivers down my spine.

That’s why I’m going to throw my everything into making sure that she is represented properly.”

The British actor continued by saying, “All I want to do is give her the narrative, and I believe that if I am able to condense everything down to that, then I will be able to deal with the pressure.”