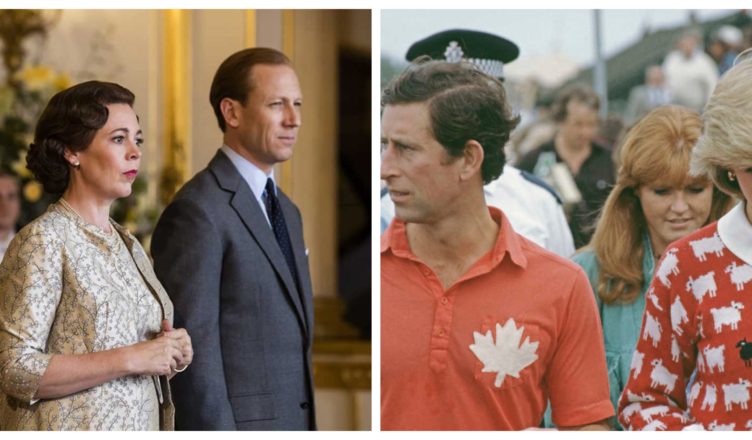 When it comes to portraying the British royal family, the Crown has always had to tread a delicate line between fiction and truth, and this is no exception.

However, the most recent season of the hugely popular Netflix drama — which chronicles the tumultuous marriage of Prince Charles and Princess Diana — has been met with growing criticism from viewers — as well as other high-profile figures — for taking creative liberties with the storyline and characters. 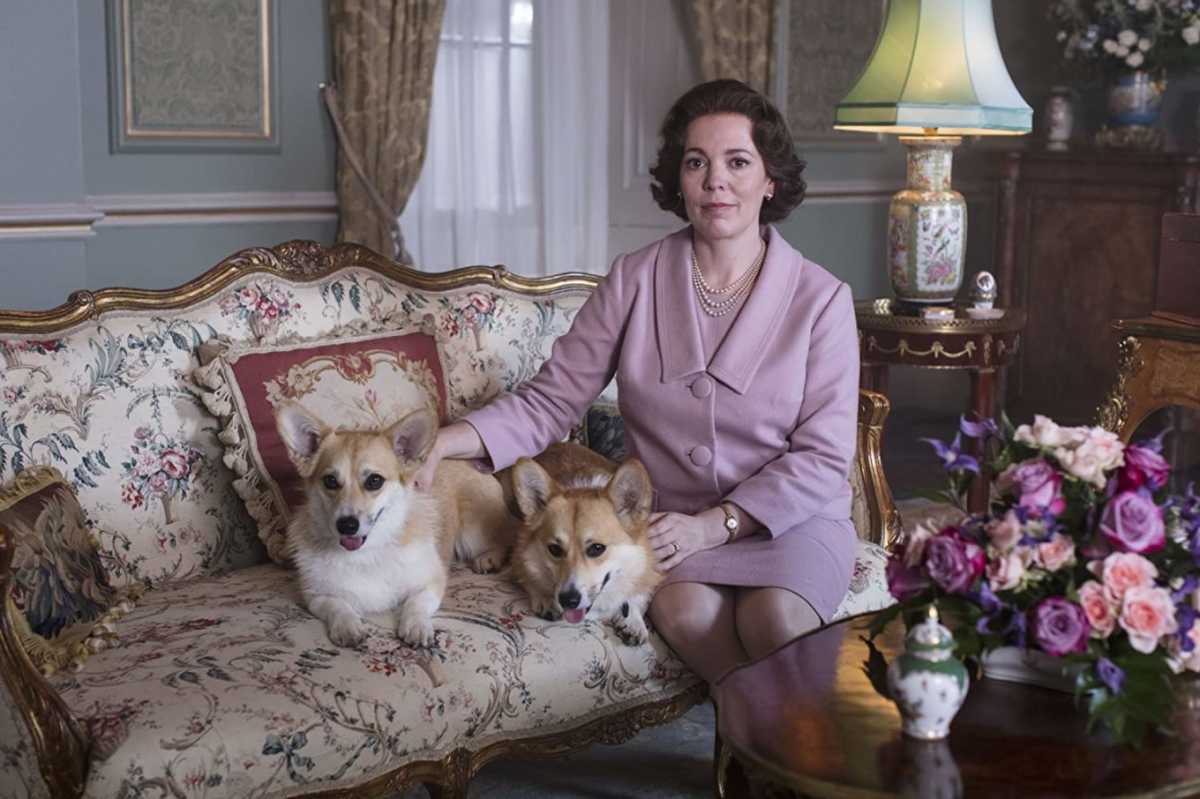 A letter from Secretary of Culture Oliver Dowden was sent to Netflix, urging that the entertainment corporation properly identify the program as a fictional production as it is “doing long-term damage to the monarchy” — after all, the monarchy is an institution that generates more than $2 billion in revenue for the British economy every year.

Netflix, on the other hand, is refusing to budge. 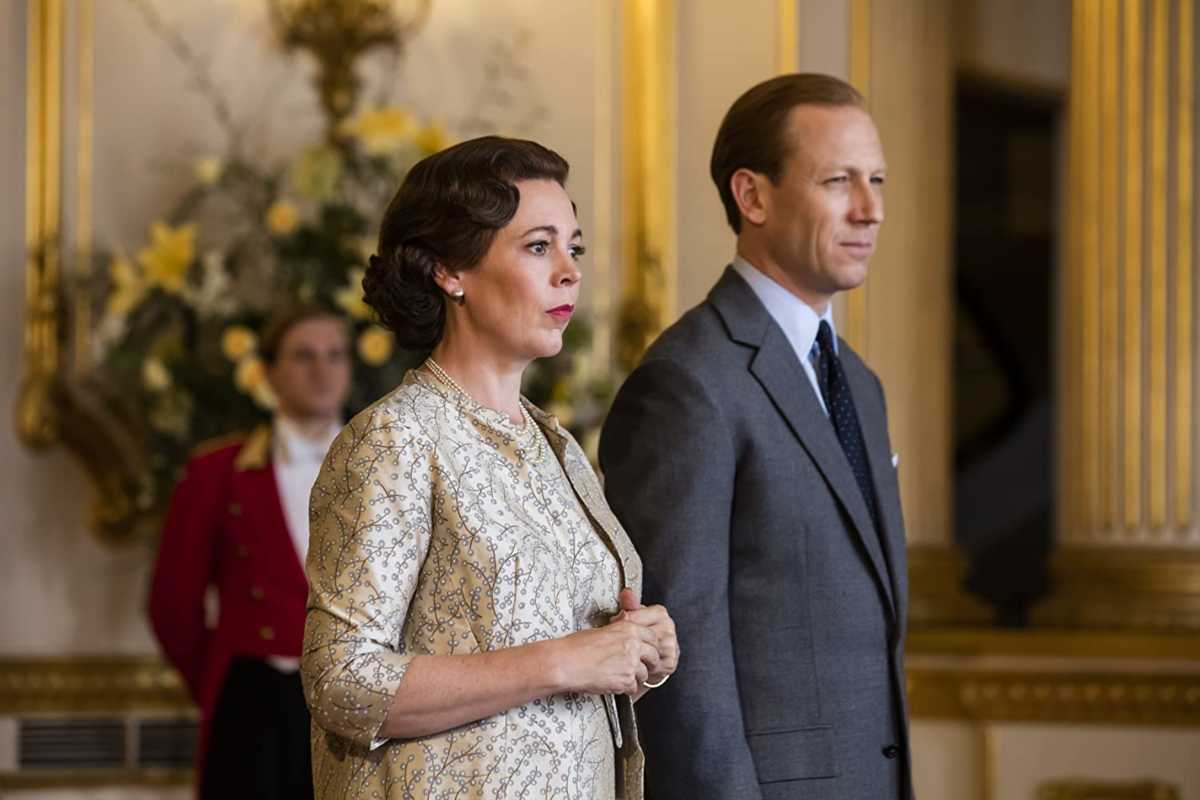 Despite the rising reaction, the network has said that it has absolutely no intentions to include a disclaimer in the series’ broadcast.

“As a drama, we’ve always presented The Crown that way — and we’re certain that our audience members understand that it’s a work of fiction that’s loosely based on historical events in general.

Consequently, we have no intentions — and see no need — to provide a notice on our website, ” Netflix spokesperson noted. 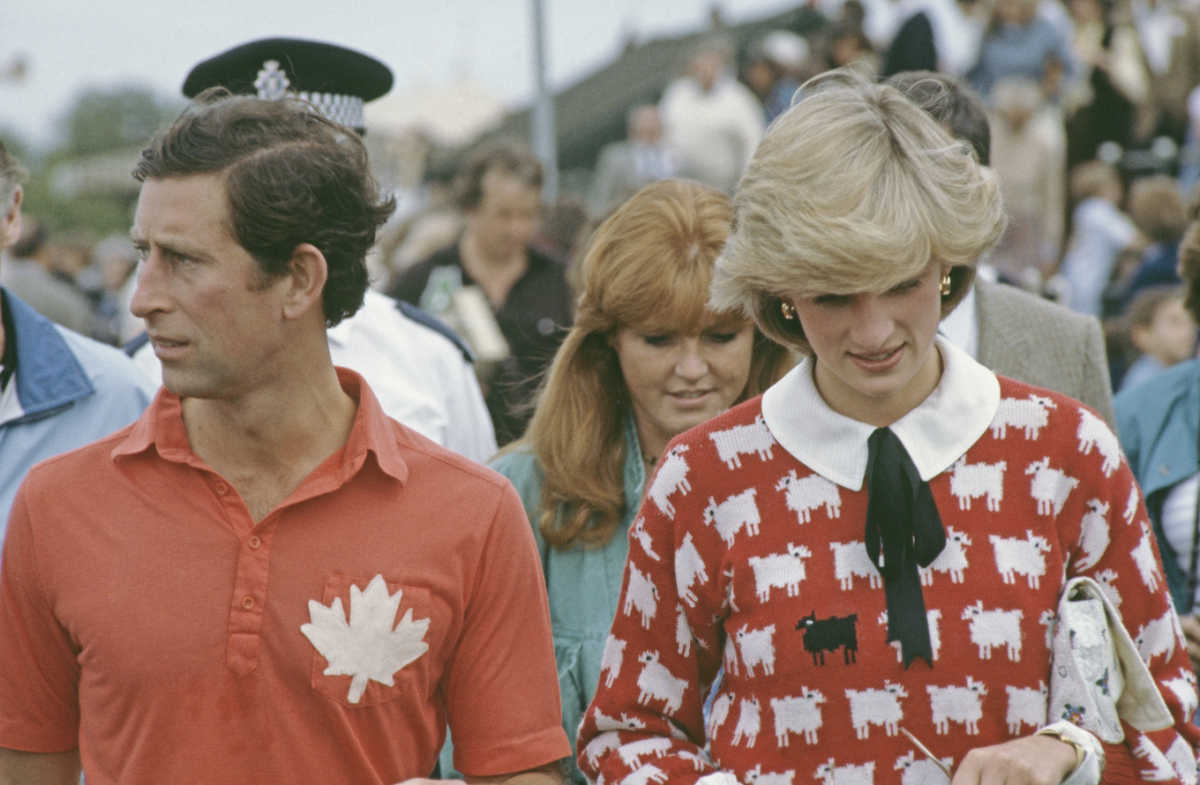 As the episodes progress, viewers will witness the disintegration of the relationship between Charles and Diana in a truly heinous manner.

In this, Charles is unforgivingly depicted as a selfish, heartless man who engaged in an affair with Camilla Parker Bowles throughout his engagement and entire marriage to the late Princess of Wales, as well as during their subsequent divorce.