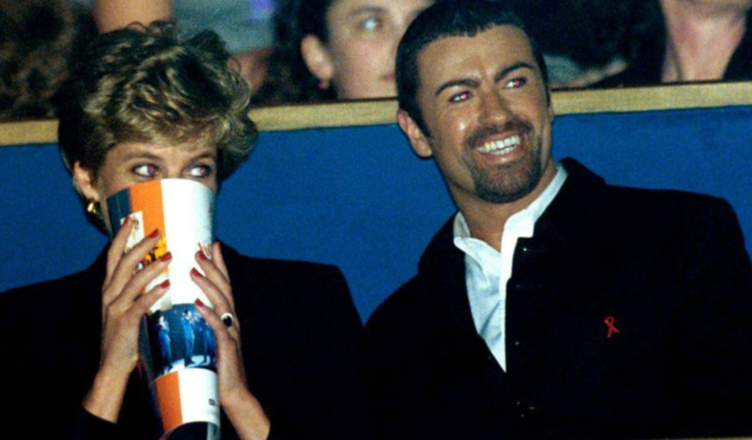 Princess Diana and George Michael, two of the most famous people of the 1980s, have a lot in common despite their differences.

George Michael: A Life, the forthcoming book written by James Gavin and set to be published on June 28 delves into that connection. 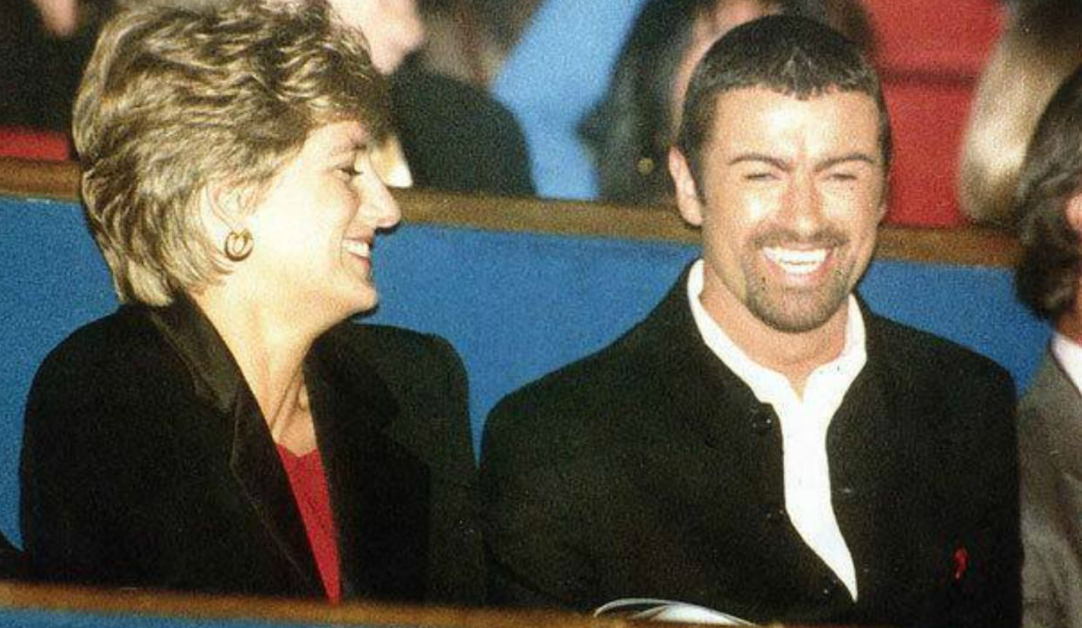 It is said in the in-depth study at Michael’s life that the Princess of Wales, who was married at the time, had a crush on the singer of “Freedom! ’90” while they were both single.

Knowing this, Michael maintained a “careful distance” from Diana while yet maintaining friendly relations with her. 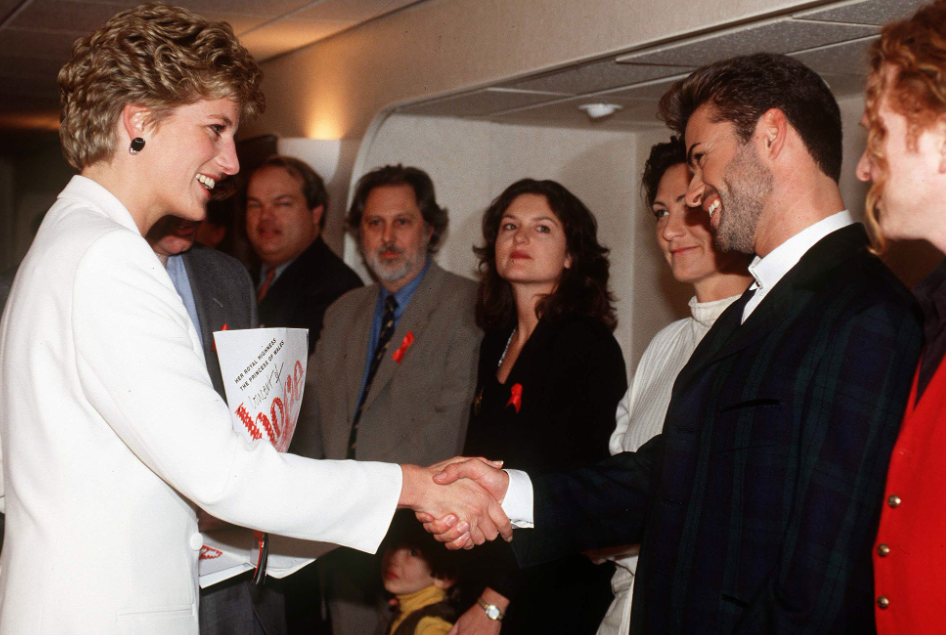 On July 13, 1985, when the Princess of Wales attended the Live Aid event at Wembley stadium in London, their combined international fame came into collision with one another.

Michael participated in the televised benefit concert with other notable musicians like as Queen, Elton John, and David Bowie to help raise money and awareness for the battle against the famine in Ethiopia. 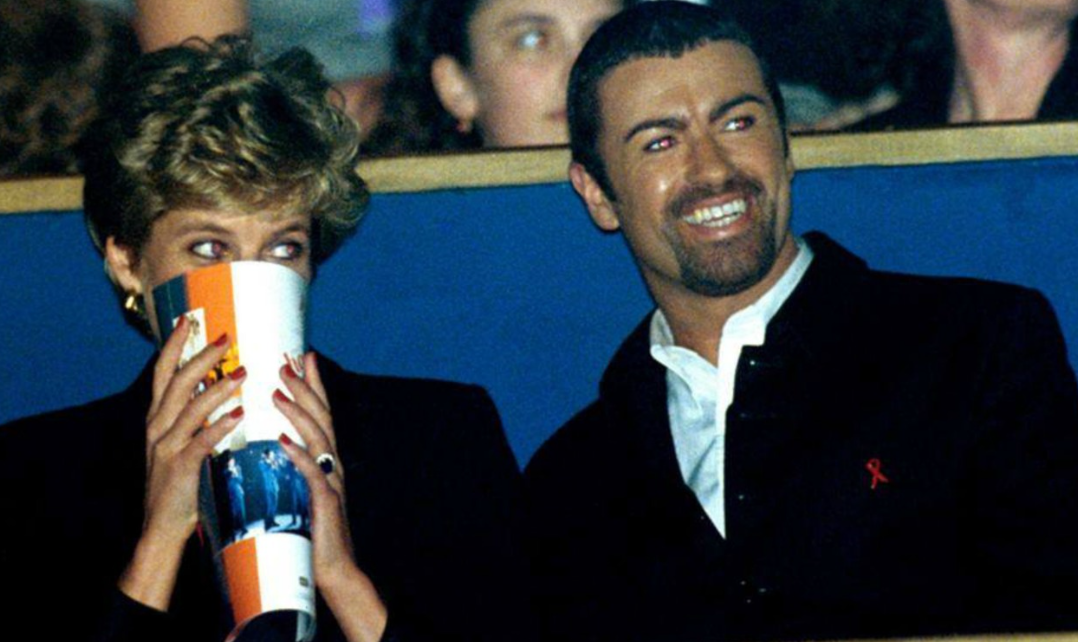 Despite this, he maintained a wary distance from Diana and very seldom phoned her, even though Michael had a hunch that she was “lonely and would love to hear a pleasant voice,” he didn’t want to give the impression that he was bothering one of the most sought-after women in the world. 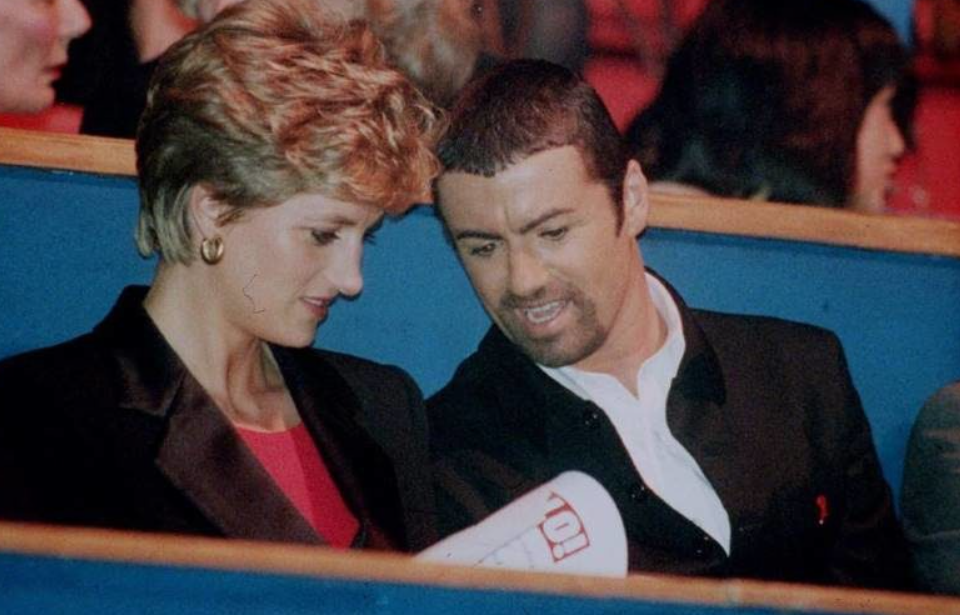 Michael and Princess Diana maintained their friendship up to Princess Diana’s passing and as he recalls of her, “All she wanted was to be treated like other people”