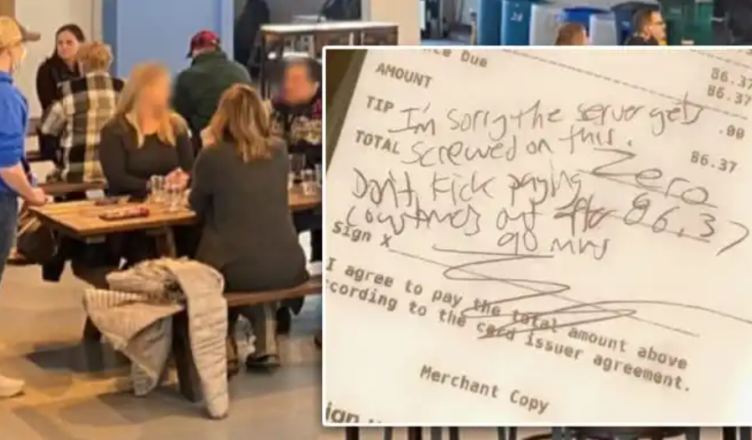 Due to the epidemic, restaurants have been forced to operate at a reduced capacity, with most states allowing for just 50% of their seating capacity to be used.

Another standard regulation that is observed in many businesses is the imposition of a time restriction on customers. This limits the amount of time that they are permitted to remain sitting at their table. 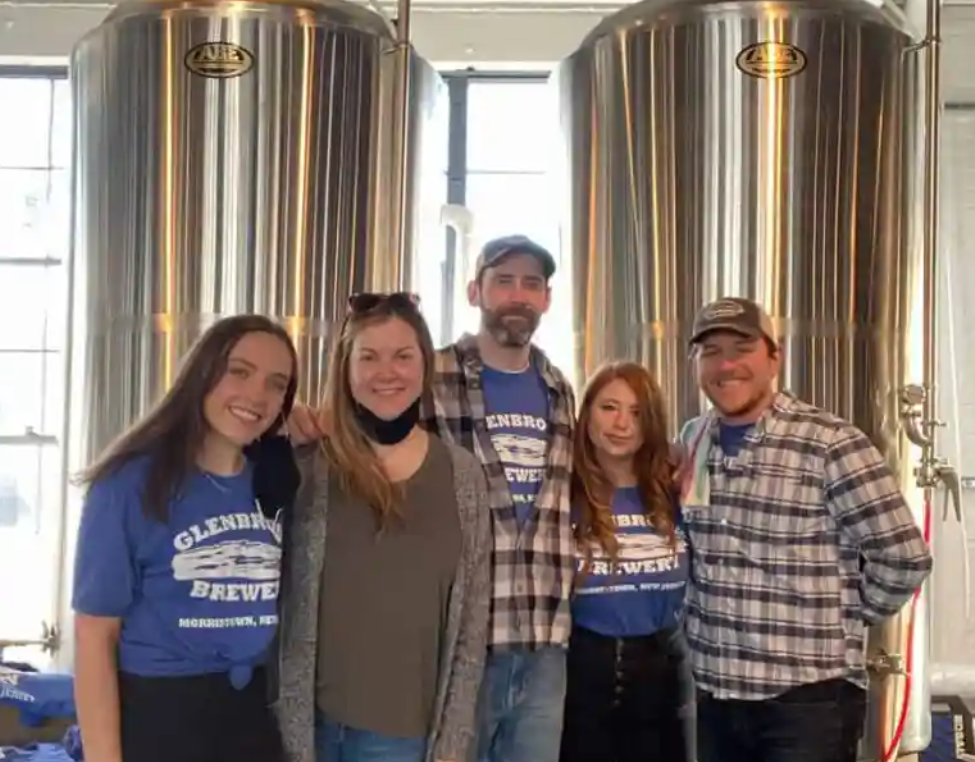 But when Beth, a waitress at Glenbrook Brewery in Morristown, New Jersey, informed a party of four customers that their time was nearly up, the customers did not take the news very well.

The clients paid their bill of $86 and did not leave a tip as a sign of their unhappiness of the service. In addition to this, the receipt had an irate remark that stated, “I’m sorry the server gets messed over on this, after ninety minutes, paying consumers shouldn’t be asked to leave. 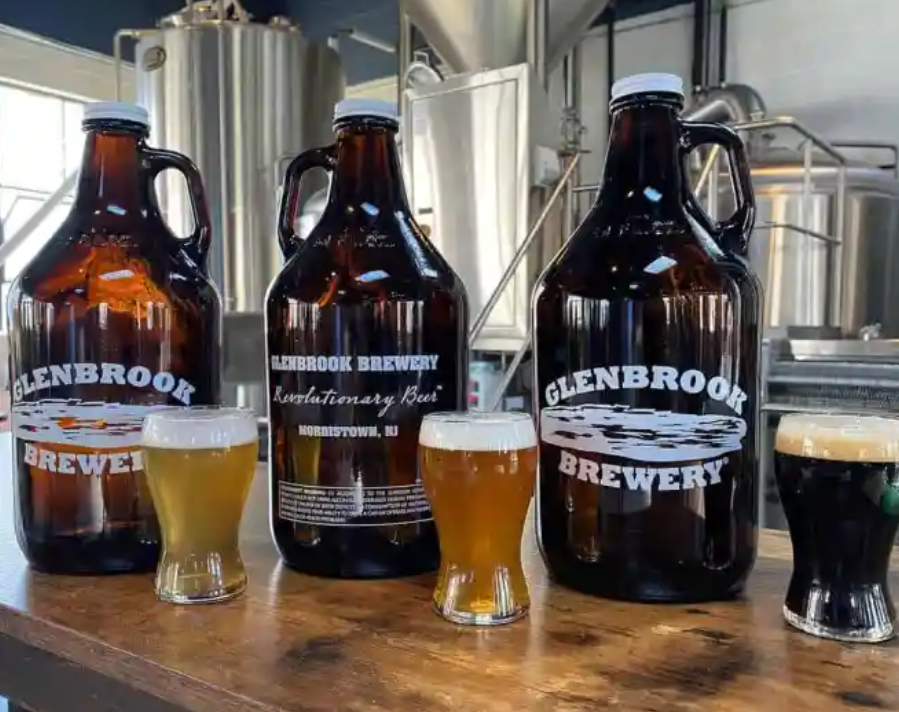 Beth, the waitress who was allocated to their table, is a registered nurse who also works at the brewery as a second job so that she can pay for her education at the PhD level. Manager praised her as “a hard worker and a nice child”.

The restaurant had no intention of making the event public, but it rapidly went viral in a local Facebook group called the Morrison Stimulus Plan, which is where community members can learn about and support new local eateries. 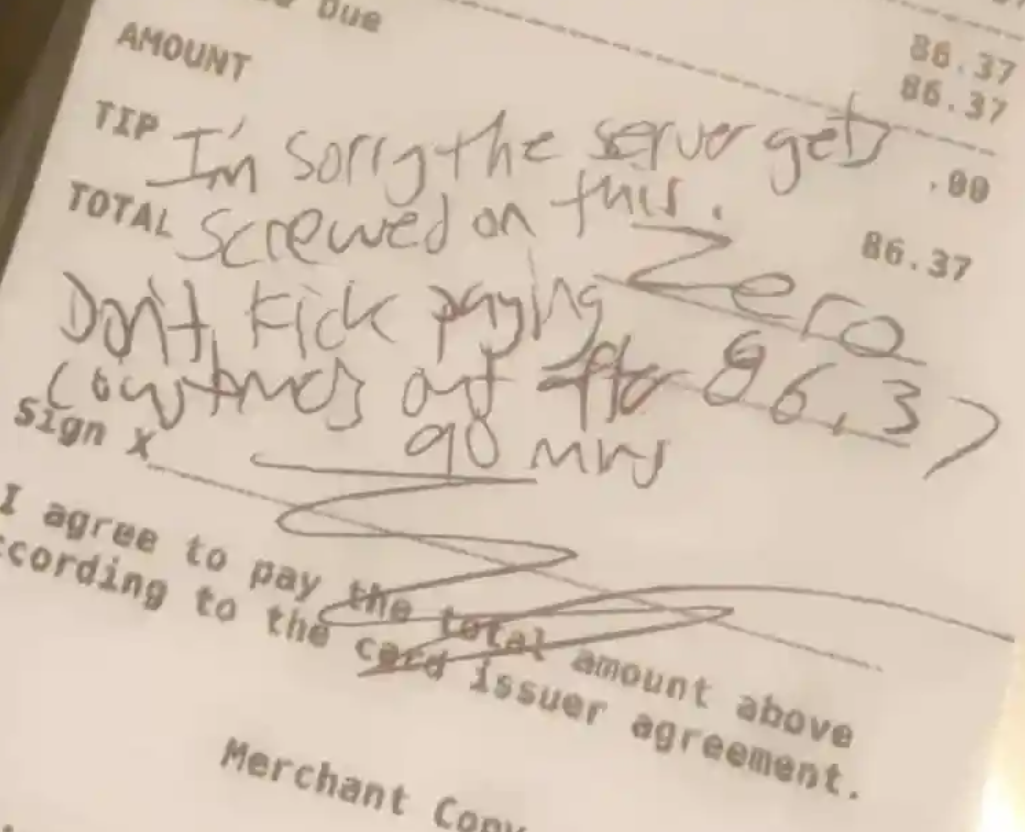 Manager said, “All of a sudden, things began snowballing, and here we are,” referring to the current situation.

Donations started coming in for Beth from the members of the Facebook group, and by the conclusion, they had accumulated to $2,000! 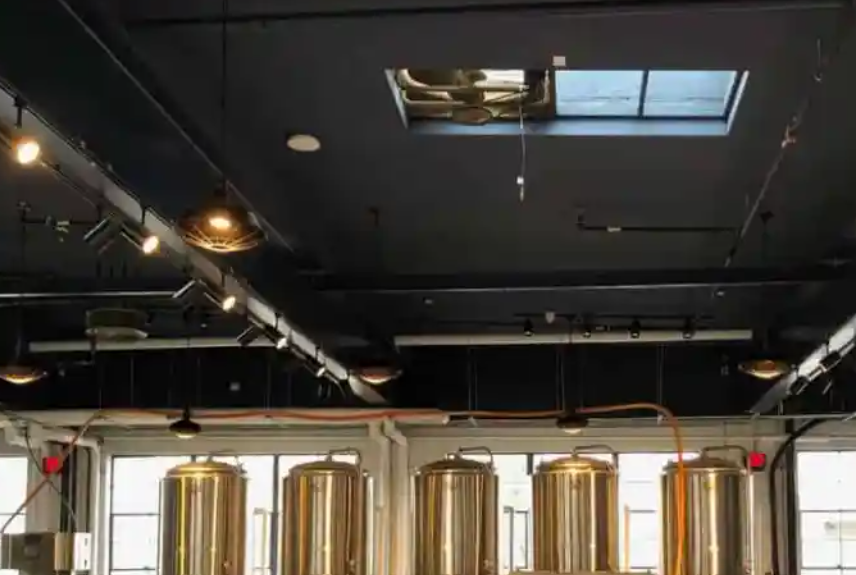 She expressed her emotion by saying, “The public support and outpouring, the lovely words, and simply the things people say bring me to tears.”

Beth has every intention of investing the money back into the community while keeping a little portion of it for herself. 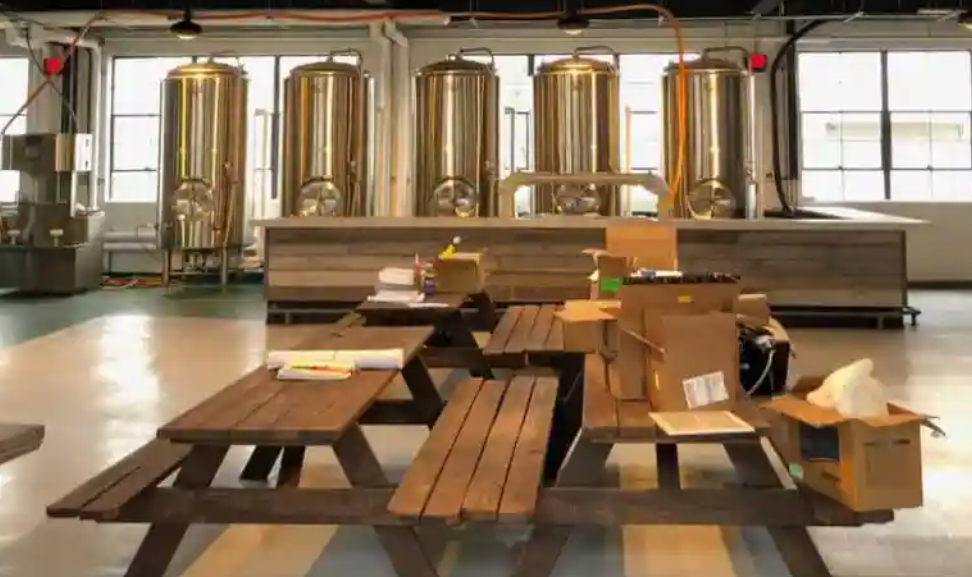 The remainder of the money will be distributed among the several servers that are employed at the restaurant.

Additionally, Beth would want to donate some of the money to those who work in the medical field.