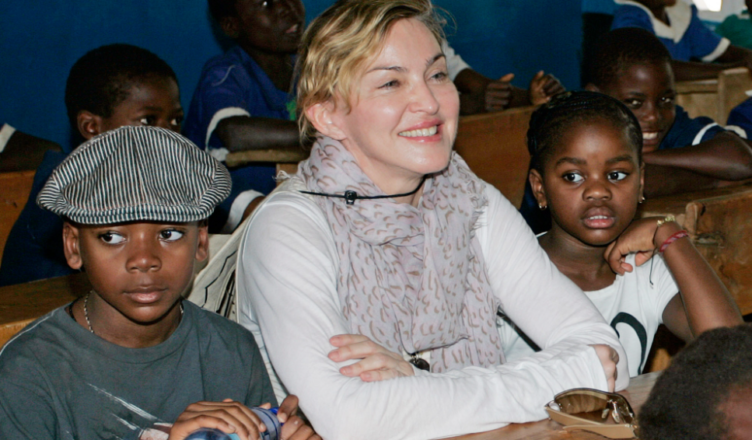 On Father’s Day, Madonna made it a point to remember and honor a very important person: herself.

On Father’s Day, the singer shared images of herself with each of her six children, drawing attention to the challenges she faces as a single parent. She has a daughter named Lourdes Leon, who is 25 years old, with her former spouse Carlos Leon. 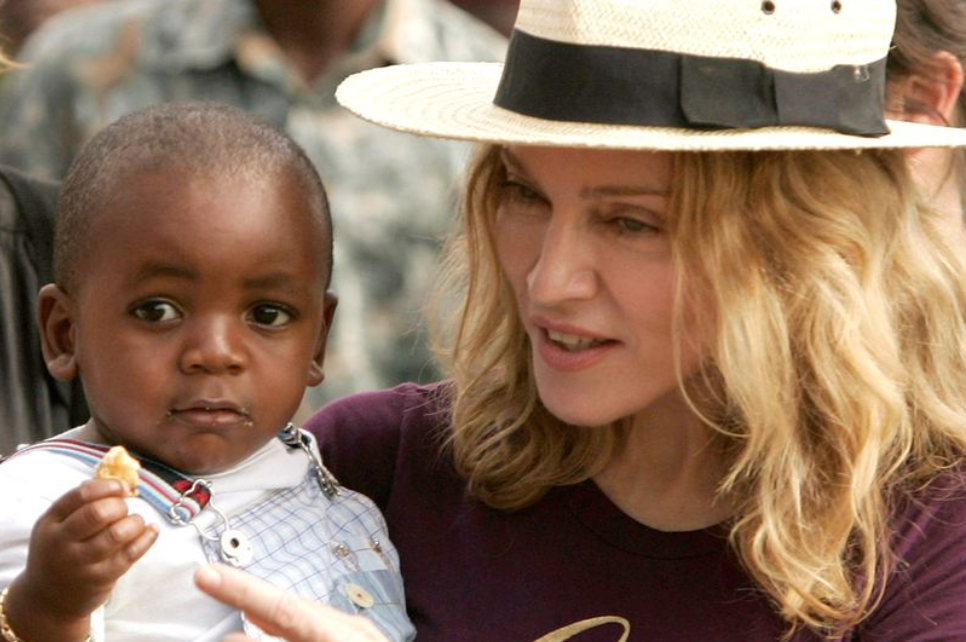 She also has boys named Rocco Ritchie, 21, and David Banda, 16, with her former husband Guy Ritchie. In addition, Madonna adopted Mercy James, who is 16 years old, and twins Estere and Stella, who are 9 years old.

Madonna added the remark “Happy Father’s Day to Me!! ” on each of the photos. 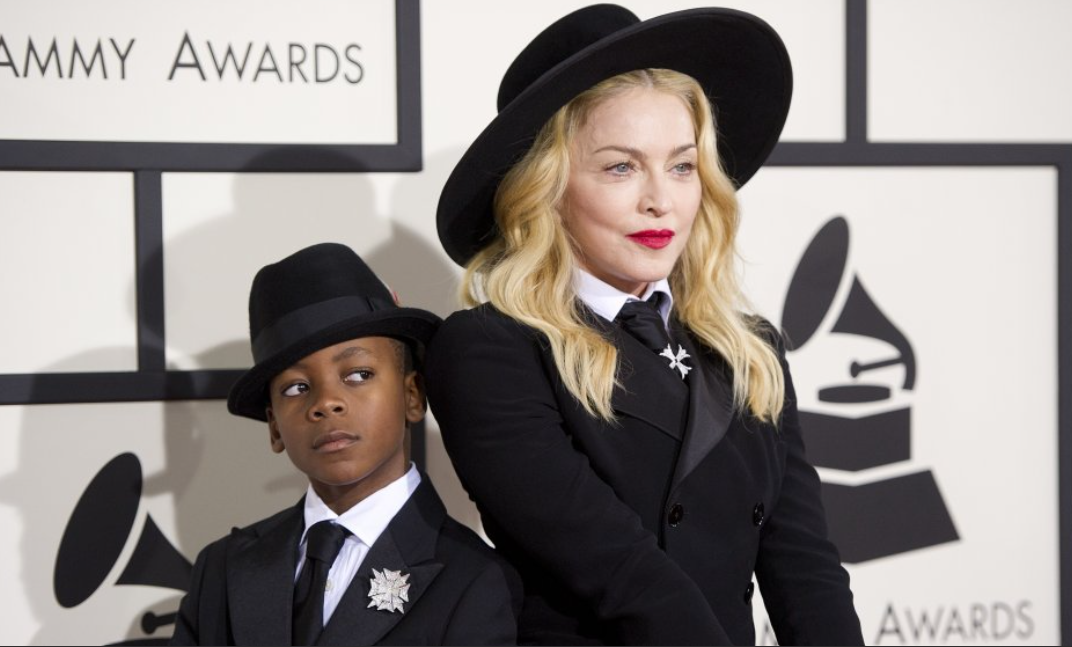 Madonna said that David Banda is “the one I have the most in common with.  I feel as if he understands me; he has more of my DNA than any of my children have thus far.”

Even though Madonna shares pictures of her family on social media from time to time, she is almost never seen in a snapshot with all of her children at the same time. 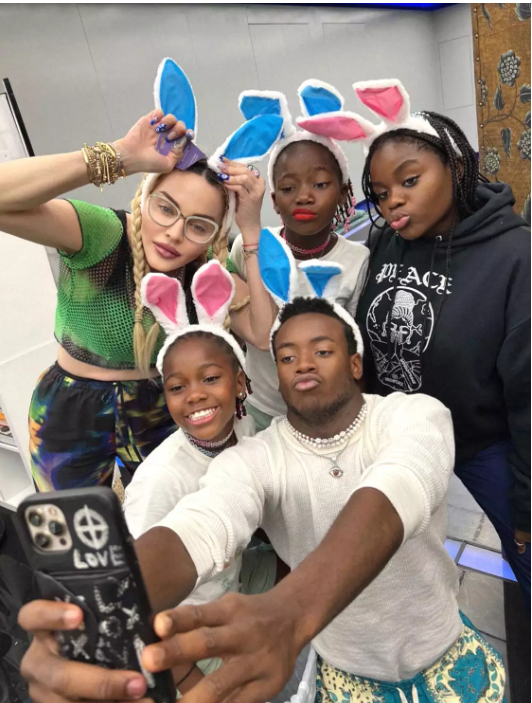 When you look into the eyes of another person, you may get a sense of their spirit, and you can tell that they have affected you.” 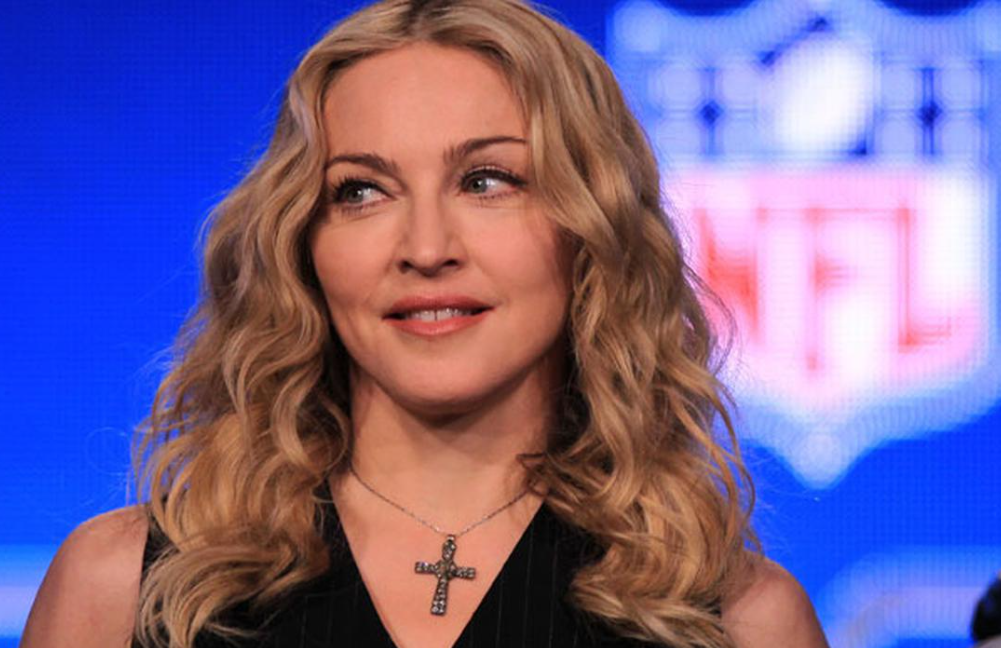 “Sometimes I’d simply shut my eyes and wonder to myself, “Why isn’t my kitchen packed with youngsters dancing?” There are a great number of children that are in need of a family, “she said.