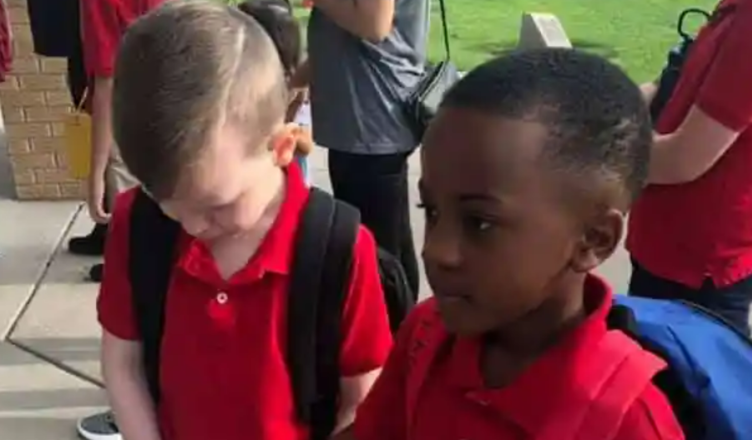 People who have autism spectrum disorder (ASD) have a unique way of seeing the world around them compared to the rest of us.

Their reaction to stimuli is also different; something that seems normal to the majority of people may strike them as very stressful when experienced by them. This occurred on Connor Crites’ very first day of school at Minneha Elementary School. 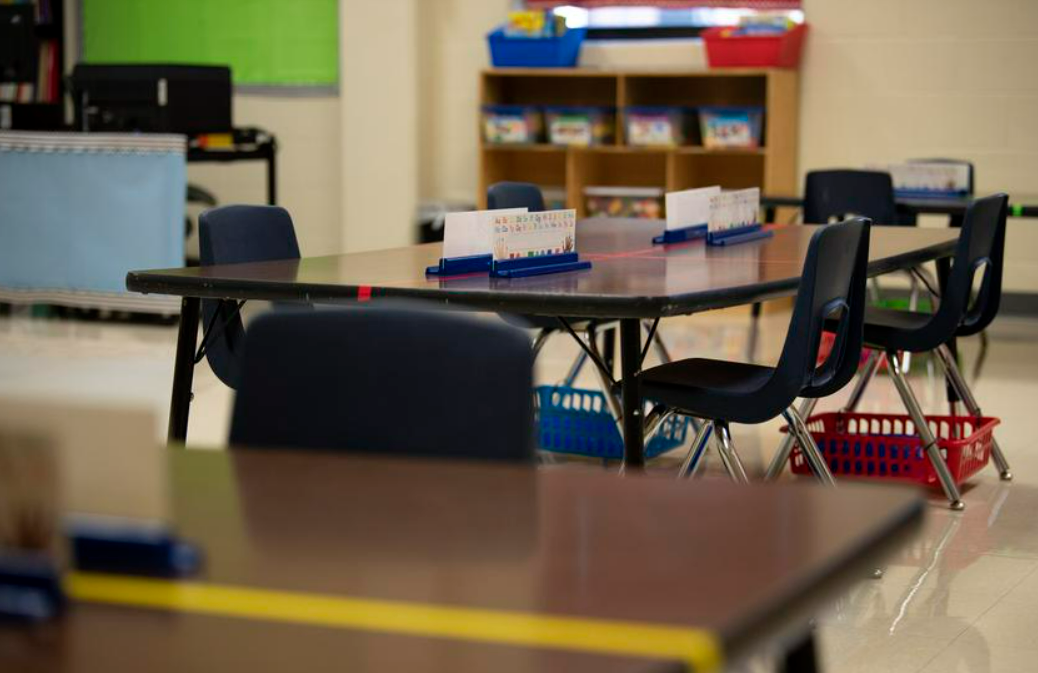 The autistic youngster, who was 8 years old, struggled to maintain his composure during the commotion. Rather of interacting with his other students, Connor retreated to a private area of the classroom and sobbed.

Because of this, a classmate called Christian Moore who was also in the second grade rushed to his aid. 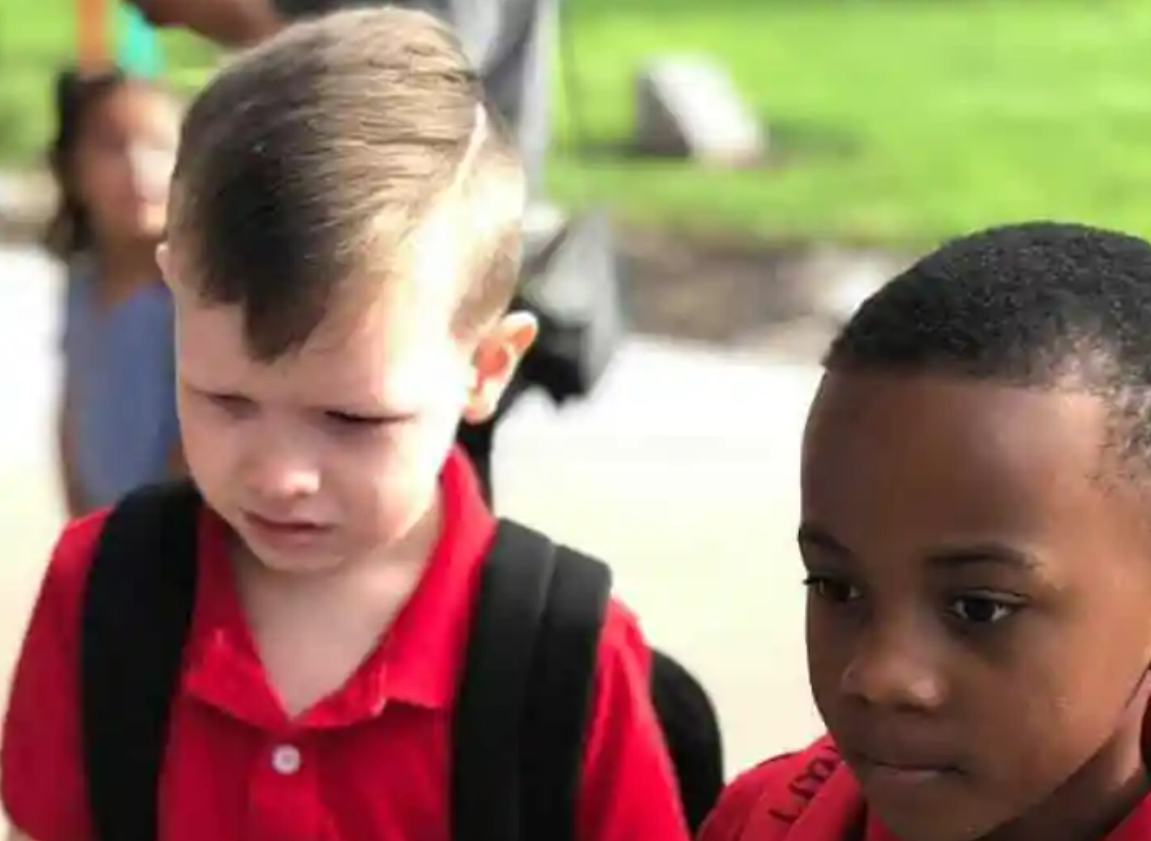 He went over to the youngster who was sobbing, comforted him, and then grasped his hand so that they could both enter the building together.

It was probably due to the fact that Connor was overwhelmed by all of the people and the commotion when he started weeping in the corner. 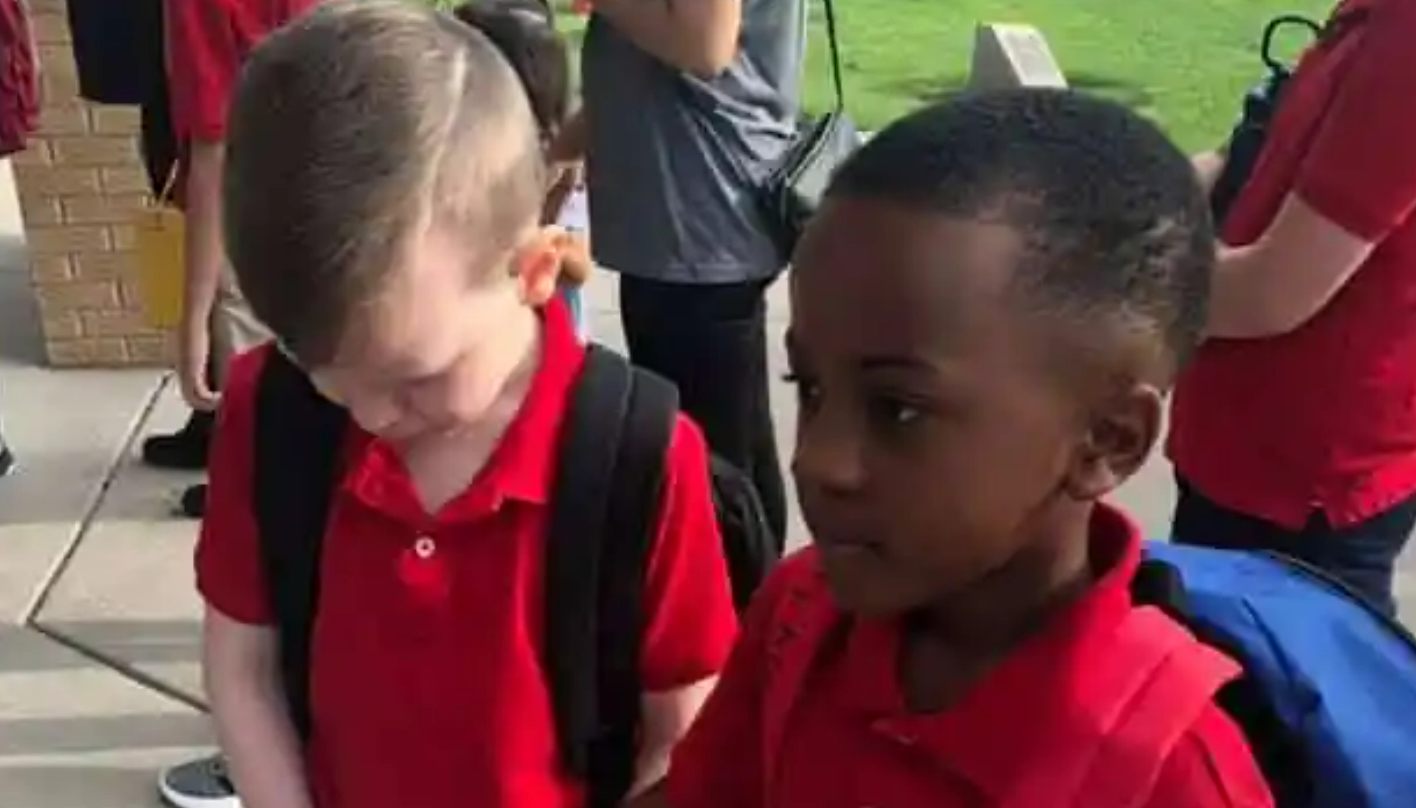 Christian’s mother, Courtney, was successful in capturing the breathtaking scene. 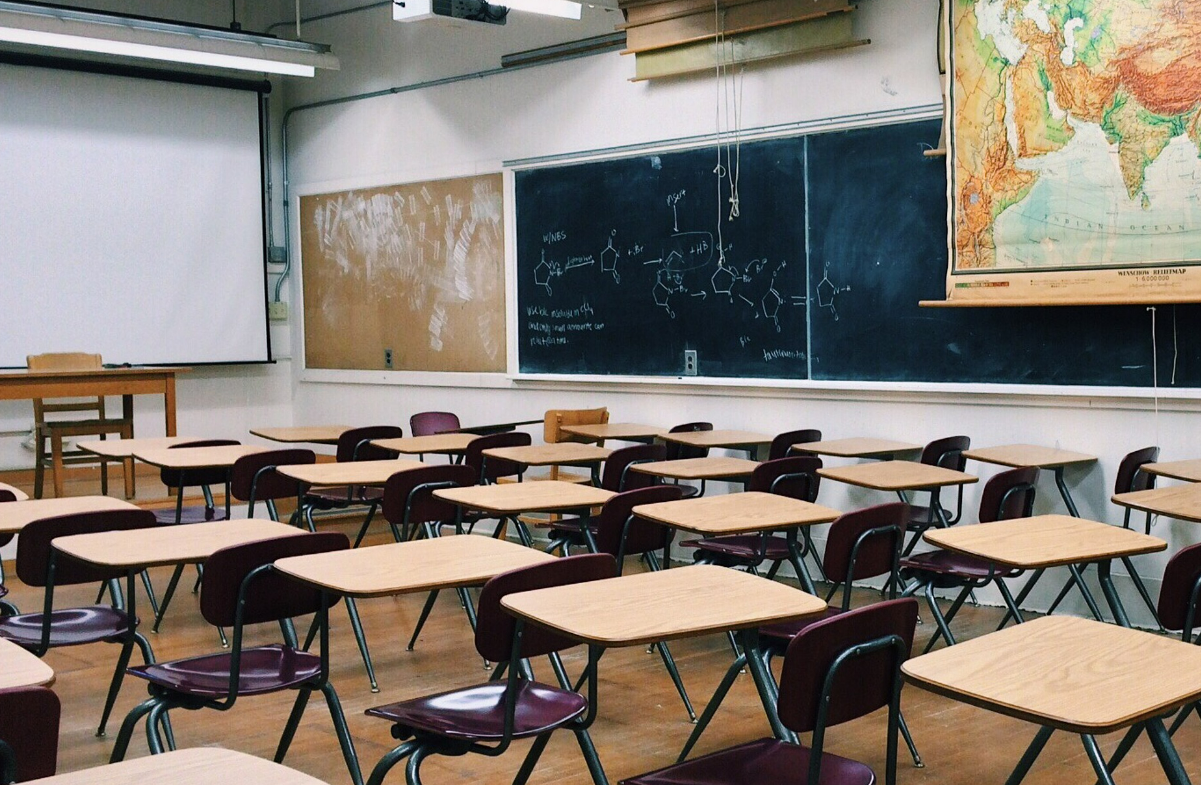 She was moved to tears by her son’s kindness, and as a result, she decided to post the picture on her Facebook page so that it may encourage others. 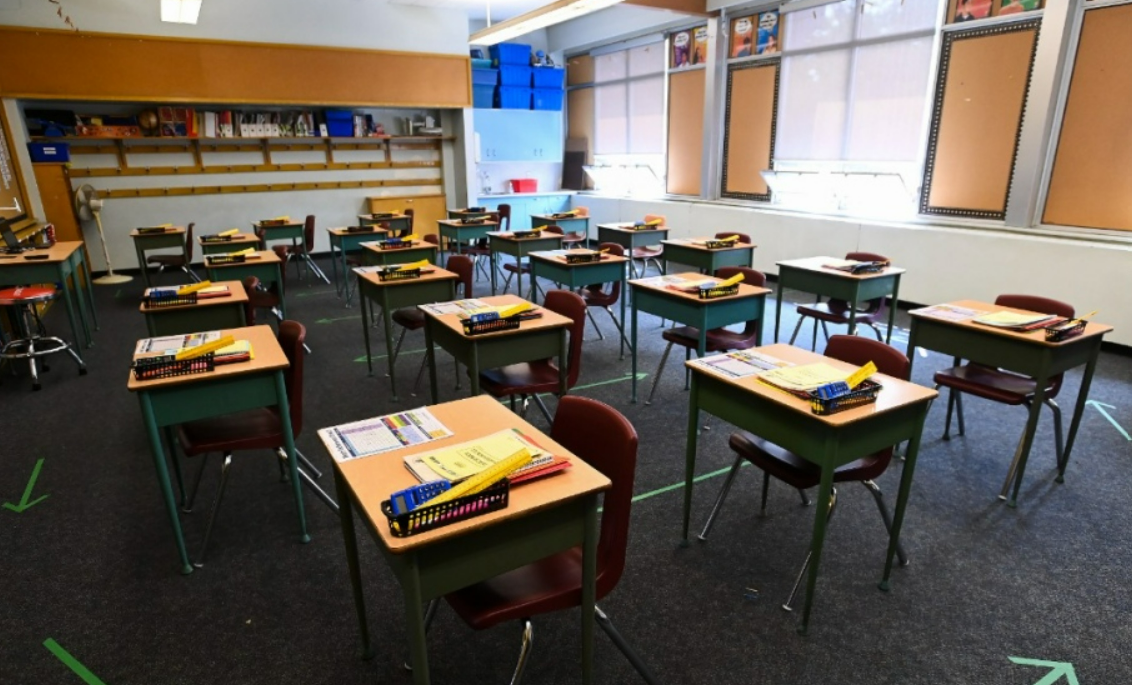 “I’m very proud of my son! He saw a youngster balled up in a corner weeping, so he went to soothe the boy, took his hand, and walked him inside of the school! It is a privilege to be able to bring up a kid with such love and care.”