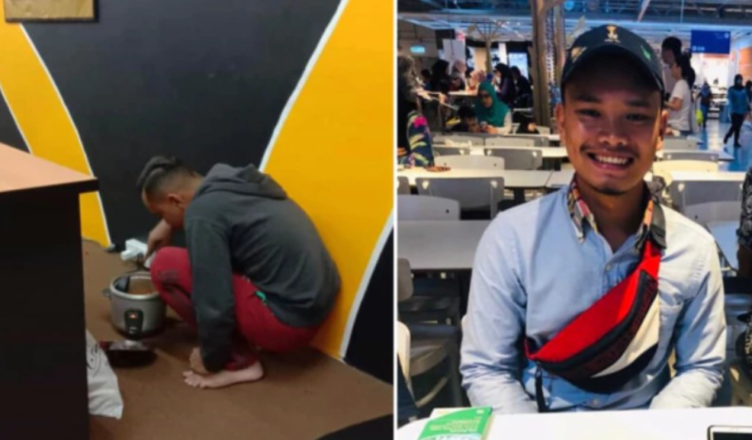 One manager was caught aback when he discovered that a portion of the funds deducted from the salaries of his employees were being donated to an unanticipated but worthy cause.

Azri Walter, a businessman from Malaysia, was caught aback when he saw his employees preparing rice at work, and he posted a photo of the incident on Facebook. If he so desired, he might enjoy a meal that was far more elegant. 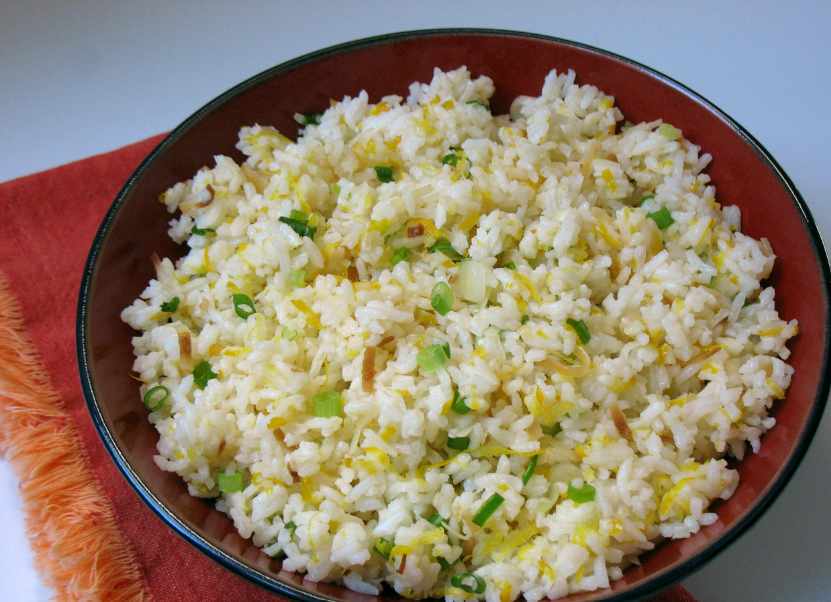 Azri thought that he had provided Habil, his employee, with a sufficient level of compensation by handing over around $240 in local currency to him that week. 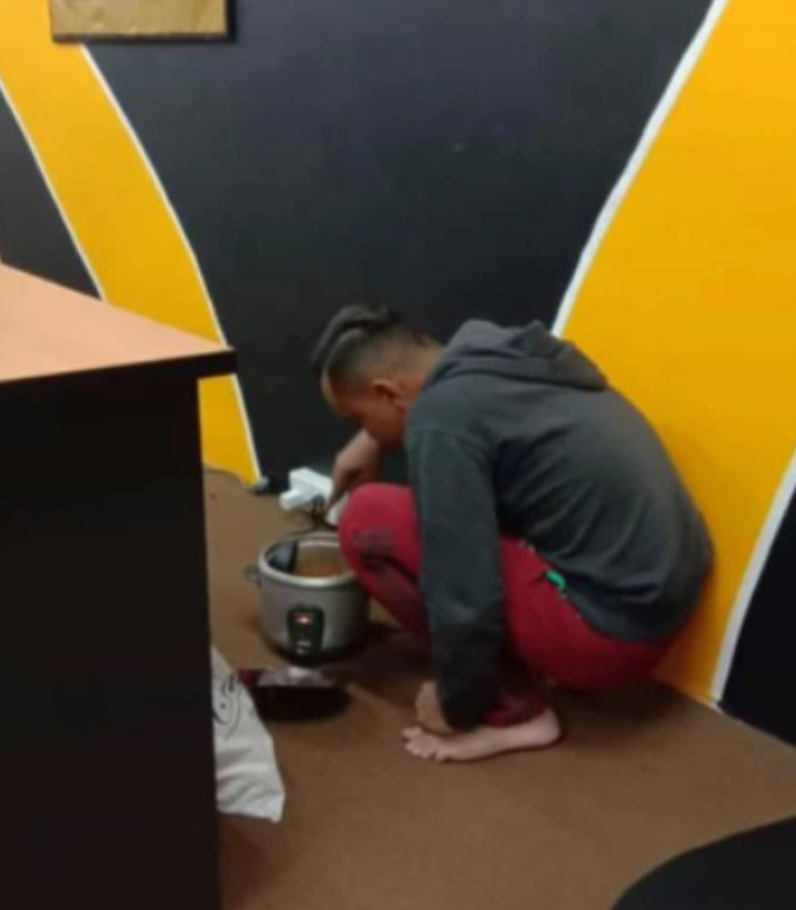 Habil said, “If I give her the money, she can use it to get food and clothing for herself and my siblings. She didn’t say anything, but I’m sorry for her.”

After his father passed away while Habil was just 19 years old, he was compelled to go to Kuala Lumpur in order to provide for his family.  After being impressed by Habil’s story, Azri invited him to dinner a few days later as a gesture of his goodwill. 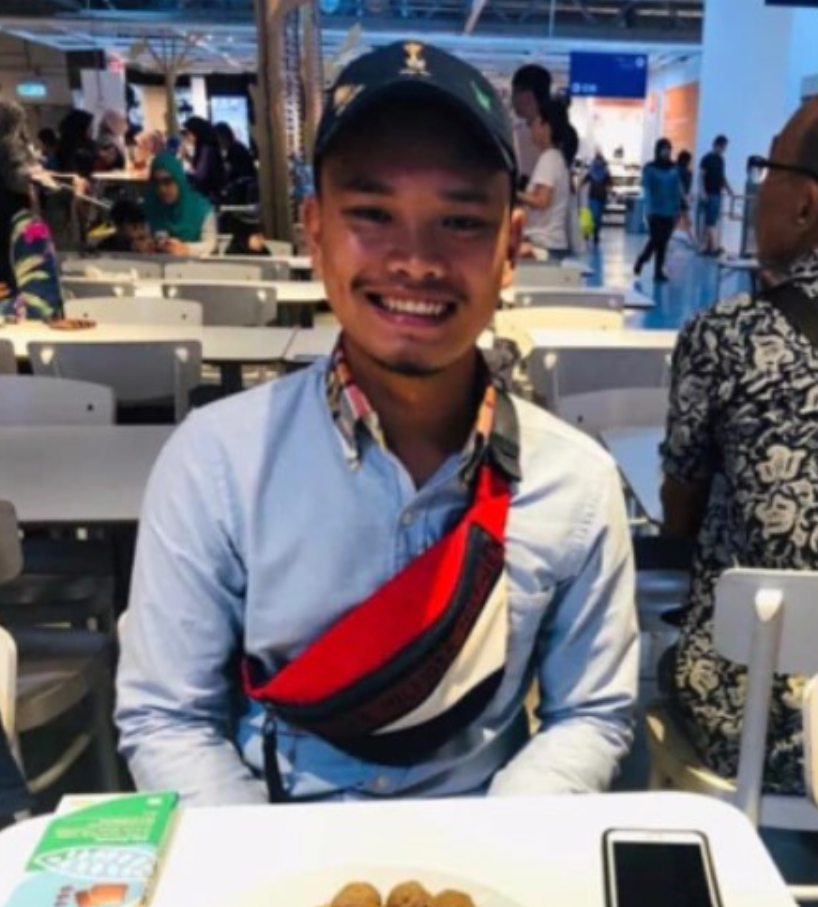 Habil continued by saying that he did not feel any shame for what he was doing as they were consuming their food. In a post he made on Facebook, Azri mentioned that the experience that he had with Habil had a significant impact on him.

He continued by saying, “I understood today that we shouldn’t be stingy with our parents, particularly our mothers. We should never be afraid to return money to our mums since God always provides.” 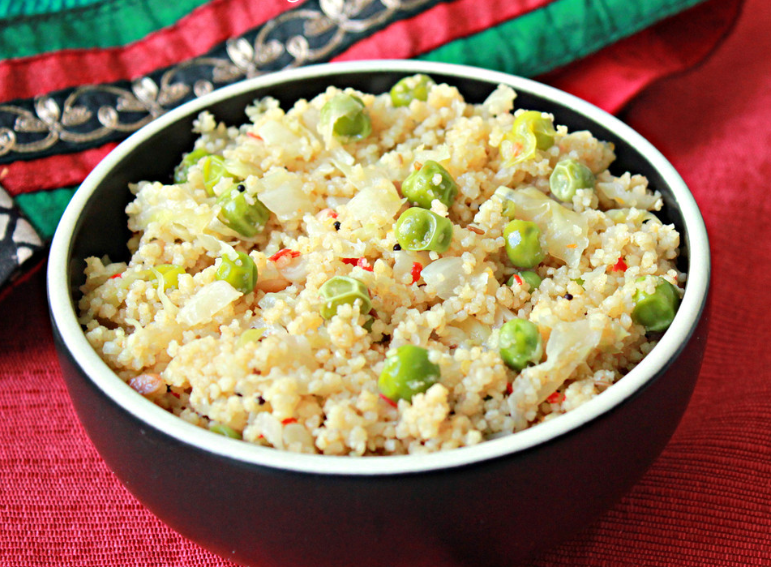 Habil is completely right on this matter. When we were younger, both of our moms did all they could to provide for us.

Now that we are older,  it serves as a kind push to remind us to take care of our mothers while they are still with us. We all  are aware of how much worthy they are of it.