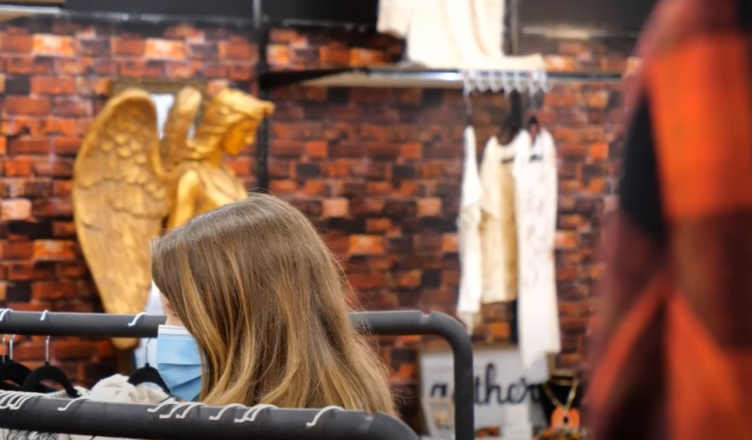 Reign Murphy was taken aback when she saw a sweatshirt being offered at Target that she found to be quite offensive.

Reign tweeted, “I’d really appreciate it if you didn’t market my medical condition as a fashion statement,” along with a picture of herself holding the “offensive” shirt, which read, “OCD Obsessive Christmas Disorder.”

Criticism was directed towards Target over the sweater as the tweet soon gained widespread attention and received over a thousand retweets.

Despite the fact that “Obsessive Christmas Disorder” has become a phrase that many product designers have used on merchandise to describe people who love all things Christmas and perhaps go overboard, some people who suffer from it were angered by the play on the term “obsessive-compulsive disorder.” 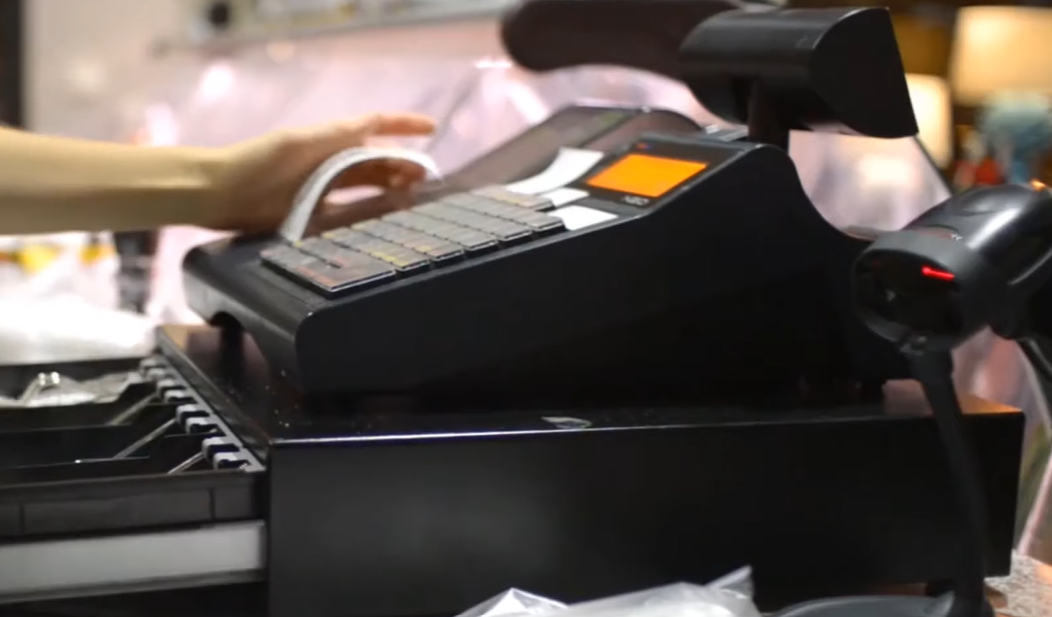 But other people, including those who said they suffered from obsessive-compulsive disorder, said the uproar was unwarranted and backed Target’s decision to sell the outfit. One Twitter user stated, “As someone who has OCD, Target’s OCD sweater doesn’t offend me in the least bit”.

In the end, Target reacted to the reaction by issuing an apology; nevertheless, it seemed as if the company was telling consumers to get over it at the same time. 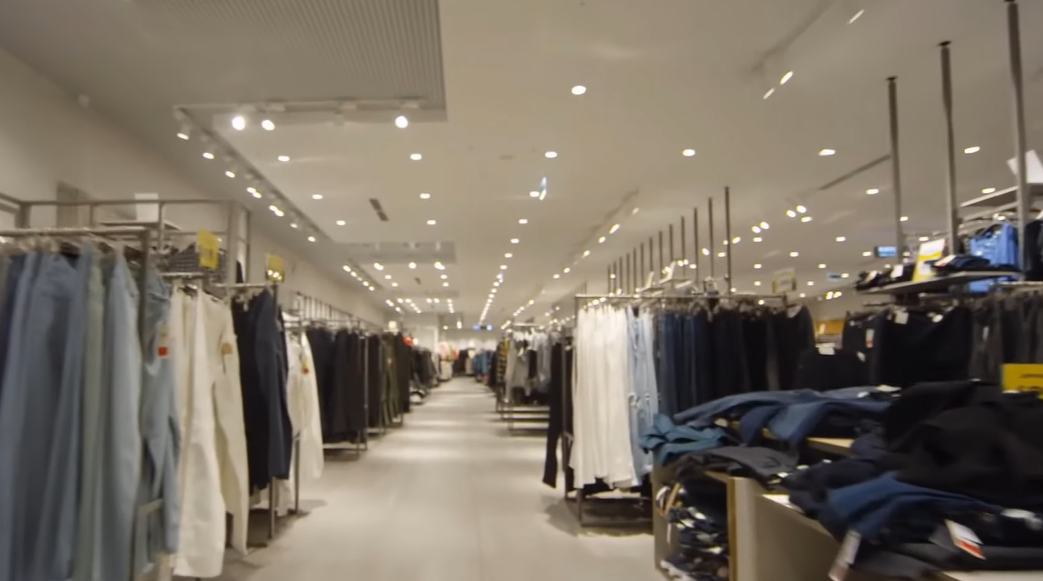 Although Target expressed sorrow that some consumers were upset, the company said that it would not remove the product since there were no intentions to do so until either the current season was finished or all of the available stock had been purchased.