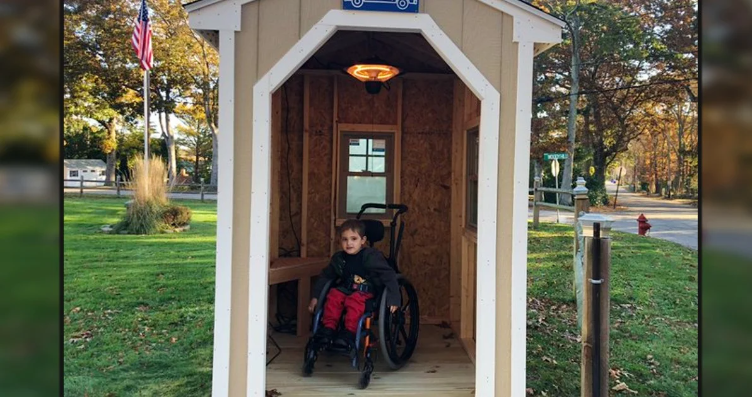 Ryder Kilam always goes his way to the bus stop first thing in the morning, despite the weather, to wait for the bus that will take him to school. But Ryder isn’t your average child in any way as being confined to a wheelchair makes everyday life more difficult for him than it is for other people.

As he is unable to wait for the bus inside and then dash outside to catch it, he is forced to endure the weather so he either gets drenched in rain or develops a fever as a result of being exposed to the wind and the cold. 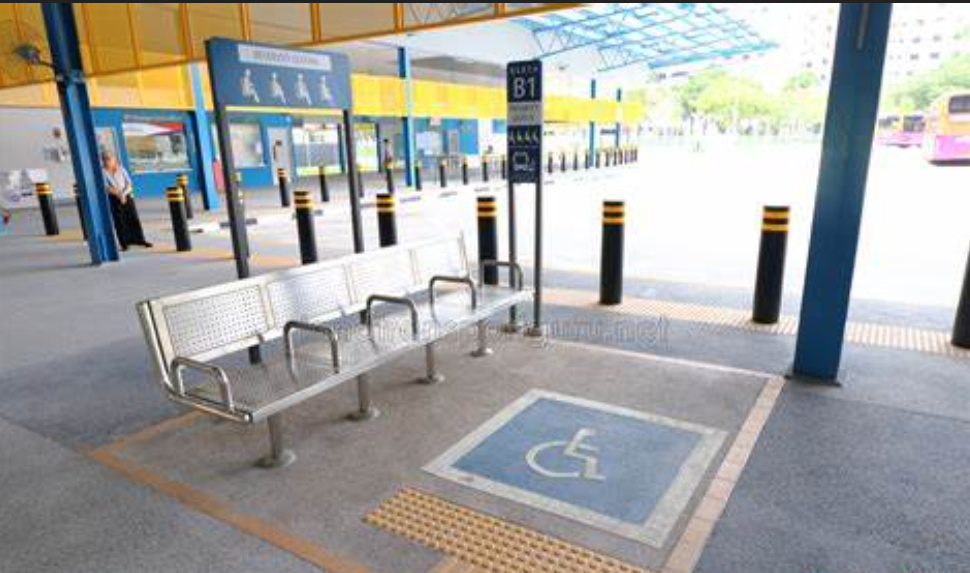 It was a homemade shelter that his parents had constructed, but it wasn’t very solid, and it eventually collapsed.

Parents of the kid published a post on Facebook in which we asked for people if they had something like old patio umbrella and were astounded by the thoughtfulness, the amount of time and work that was put in, and most of all by the generosity of a few adolescents in high school. 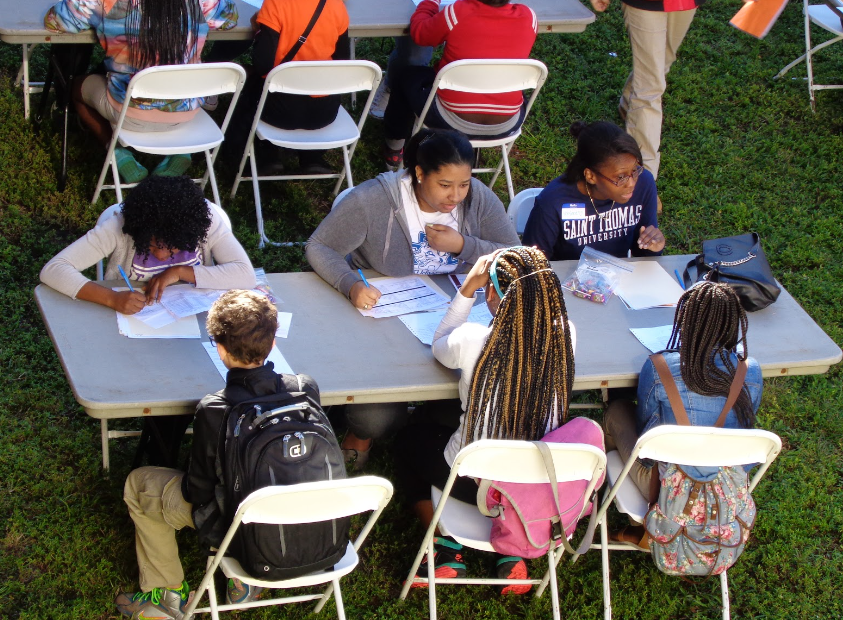 You see, the post on Facebook grabbed the attention of Dan McKena, who teaches Construction Technology at the school.

“There have been previous projects that we’ve worked on. Not only do I believe it is extremely necessary for my pupils to study the elements of construction, but I also believe it is very important for them to learn how to be active in the community and interact with people outside of the setting of the school.” 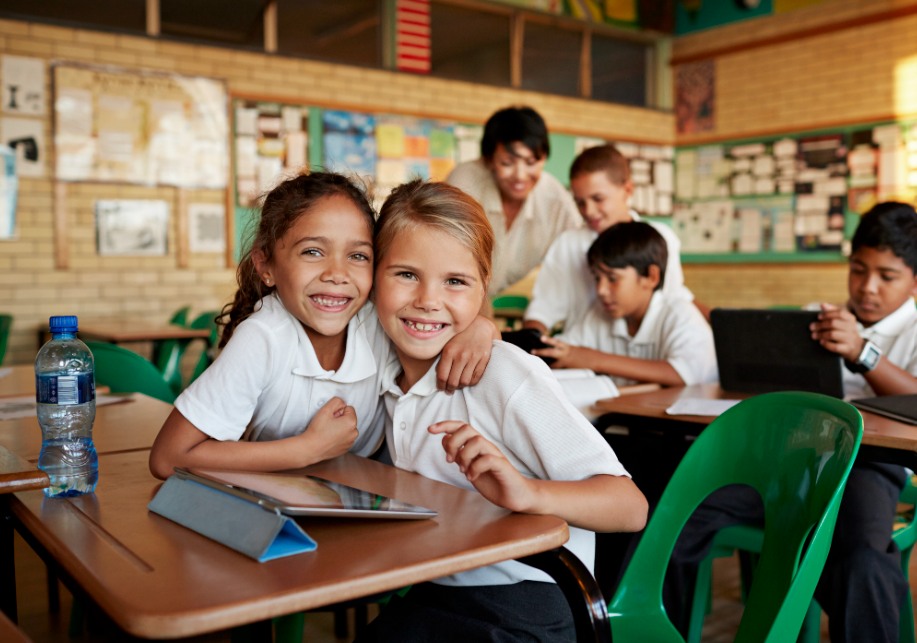 “They were all working for the same objective, and they expressed how much they appreciated having an idea of how things turned out and where they were headed.

They just come in excited, ready to get going and get to work, even on days when it could have been like, “I don’t feel like working” or whatever else it might be. They just go right to it “Dan remarked. 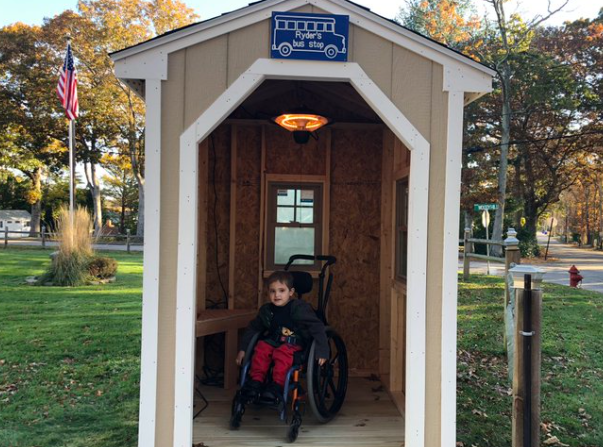 This little kid who uses a wheelchair now has a secure and comfortable area to sit each morning as he awaits the arrival of the school bus. Additionally, he is protected from the weather.

“The family sent me an email with a photograph of Ryder waiting at the bus stop, and his grin and smile made me believe the only appropriate reaction was to describe them as “priceless.” 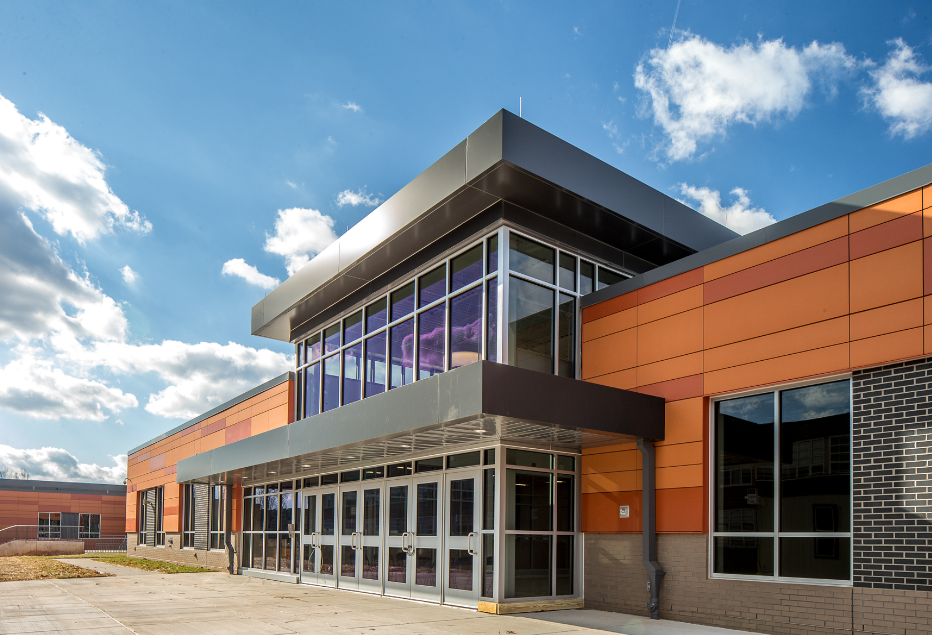 Everything was worth doing once I saw that one picture that the family had provided me, and I showed it to the students who had helped with the building “Dan remarked.