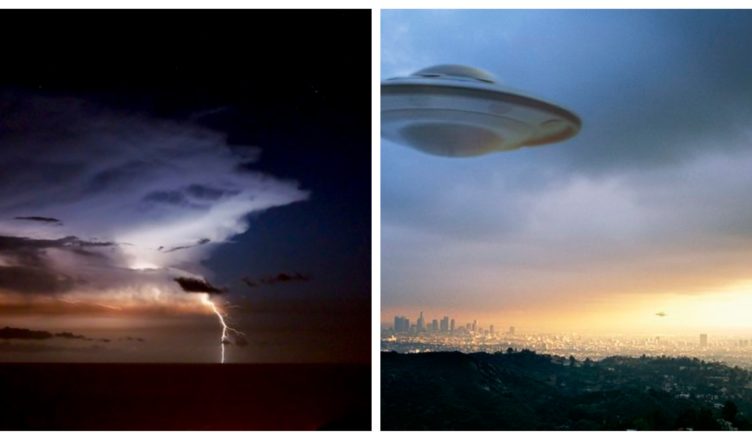 Observers on the ground in Alaska claimed that a UFO had fallen to the ground from the sky when a strange cloud appeared over a mountain.

Looking at the cloud formation and some of the other photographs taken to document this weird phenomena, it’s easy to understand why people would have believed that something otherworldly was taking place. 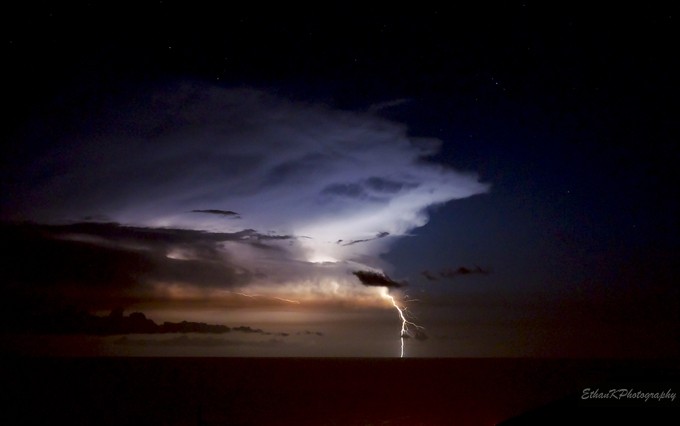 Of course, the authorities came up with the incident explanation, but a lot of people still believe that there were small green men and inexplicable spaceships involved in the incident.

The whole incident occurred on Thursday when locals in the northernmost state of the United States began to observe an unusual cloud formation over Lazy Mountain, which was causing concern. 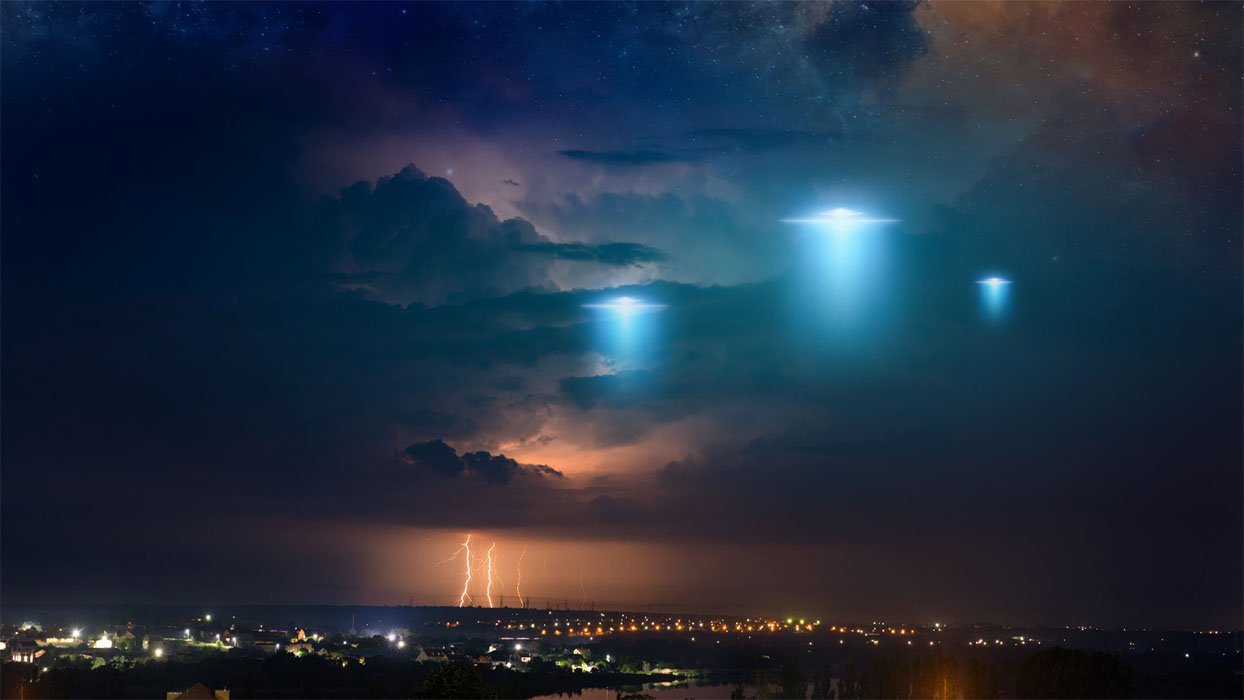 Some people believed it to be a UFO, while others questioned if it may have been a meteor. The possibility of an aircraft accident or possibly the deployment of a top-secret military weapon was raised by some individuals.

The authorities were pressured to reply as a result of the overwhelming amount of media coverage. 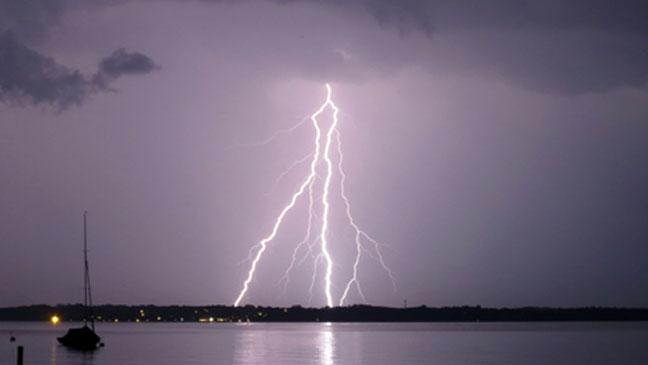 The Alaska State Troopers and the Alaska Rescue Coordination Center soon began investigating whether or not there had been an aircraft accident at the time of the incident and stated that “there have been no complaints of overdue aircraft or ELT activations suggesting an aircraft accident.”

“A helicopter rescue crew conducted a mission in the Lazy Mountain region this morning and found nothing odd, as well as no traces of a wrecked aircraft,” the officials added. 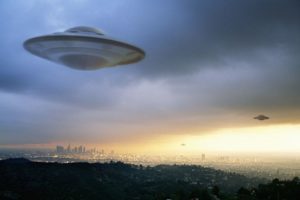 Isn’t that precisely what they’d say if they were attempting to keep the presence of extraterrestrials from us anyway?