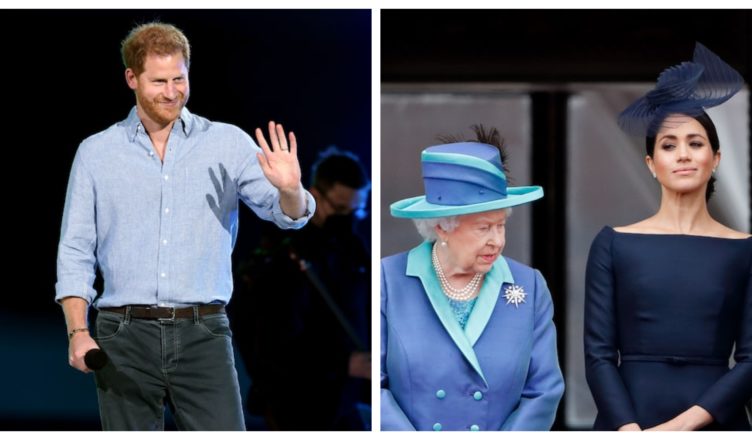 On their way to Invictus Games, Prince Harry and Meghan Markle made a quick stop in London to meet Queen Elizabeth II and Prince Charles, two years after they stood down from their royal responsibilities.

A spokesman for the organization confirmed the visit. “We can confirm that they paid a visit to the duke’s grandmother, as we previously said that he planned to do”.

Though, Harry and Meghan are already in the Netherlands. 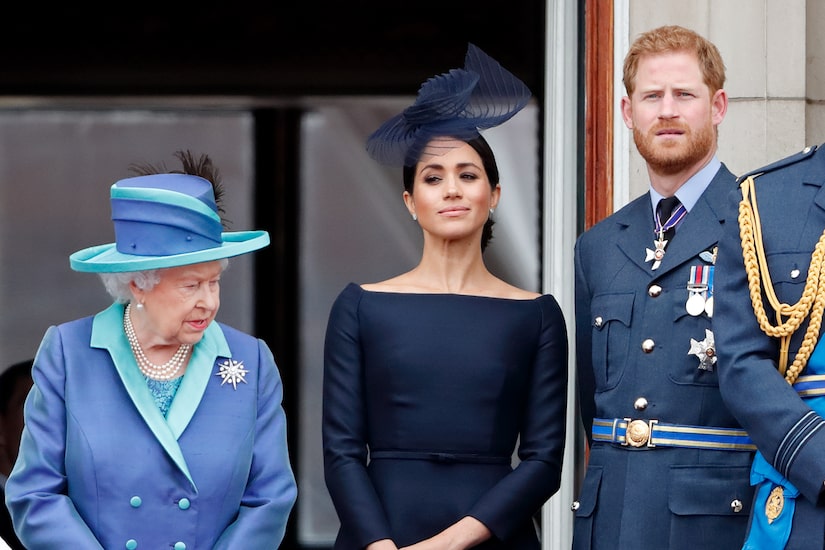 Meghan and Prince Harry, boarded a trip from Los Angeles to London on Tuesday night, seated in first class, with security accompanying them.

The Invictus Games began on Saturday and will last for three days. 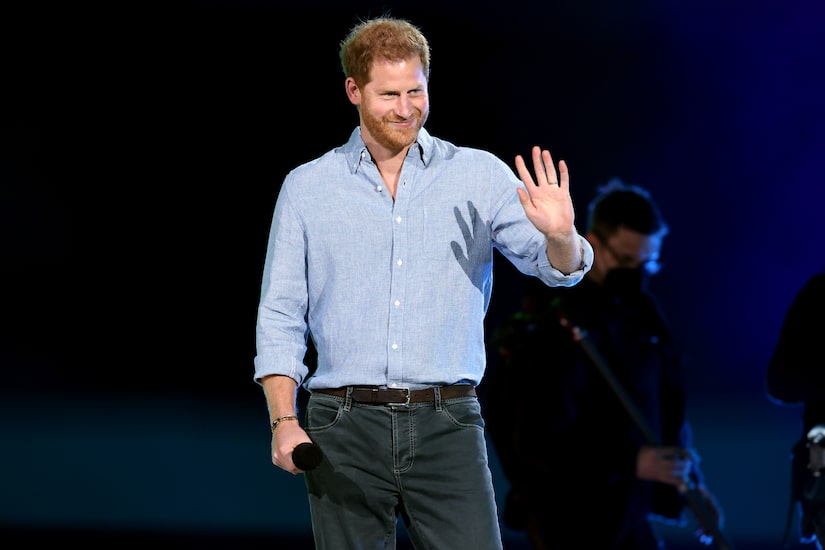 The Queen will not be present during Easter Sunday services at St. George’s Chapel, the location of Harry and Meghan’s wedding in 2018, and the Palace announcement was released to confirm it.

A year ago, Harry traveled to the United Kingdom to attend the memorial of Prince Philip, where he  and his brother Prince William were caught sharing a few words. 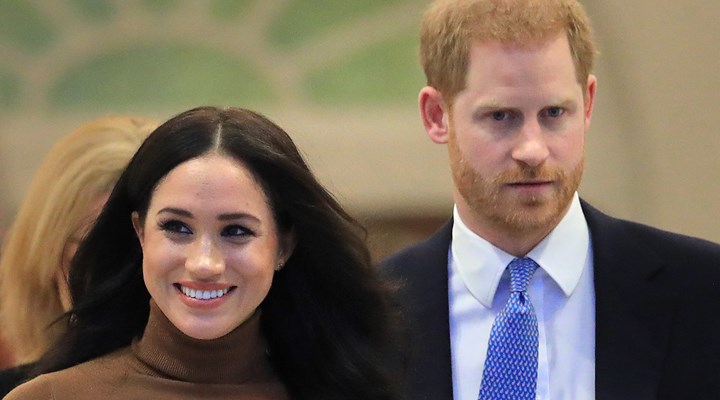 The contents of what was discussed behind closed doors and when the cameras were switched off are unknown, but “it’s impossible to imagine that Megxit and Oprah did not come up,” .