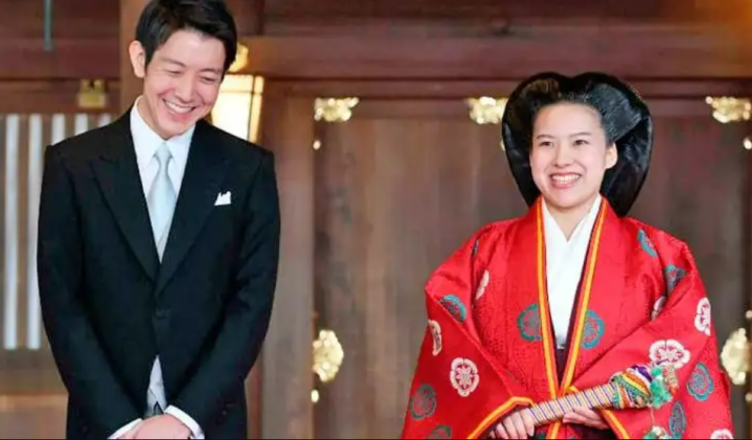 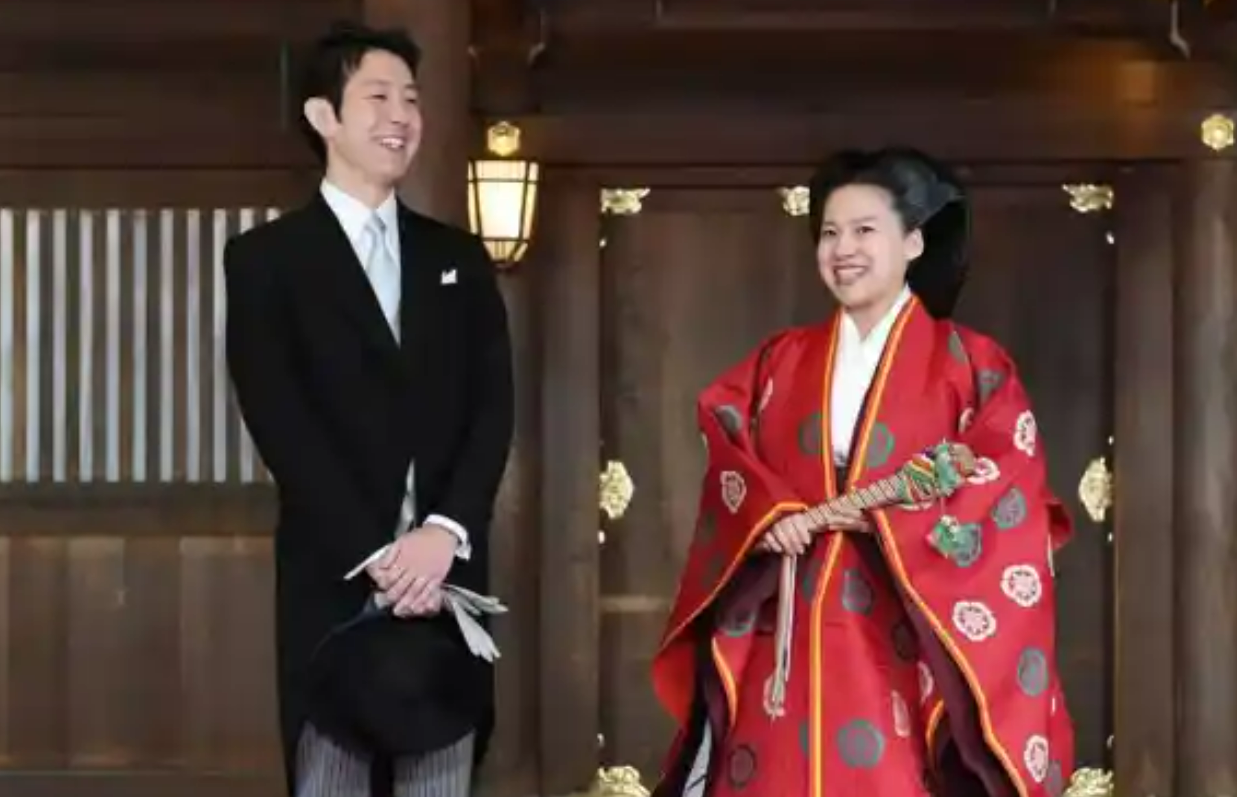 Princess Hisako and the late Prince Norihito had three children together, the youngest of whom is Princess Ayako.

If a woman from a royal family wants to marry a commoner, she must abdicate her royal title since doing so is required by both their culture and their tradition. Princess Ayako made the decision to give up her royal rank and marry Kei Moriya. 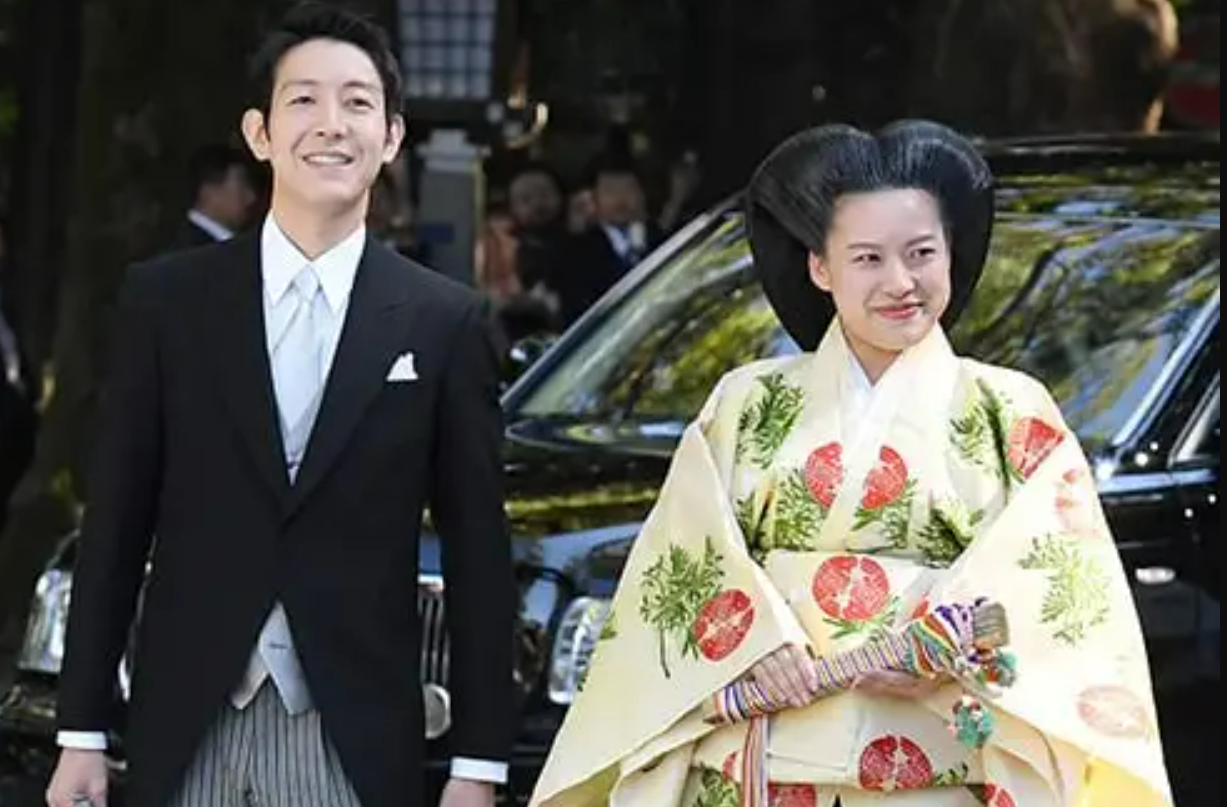 Princess Ayako and Kei Moriya’s wedding took place at the historically significant Meiji Shrine in Tokyo. In attendance at the ceremony were the couple’s immediate family members as well as close friends.

The happy pair who defied societal categorization received well wishes and expressions of delight from almost one thousand individuals. 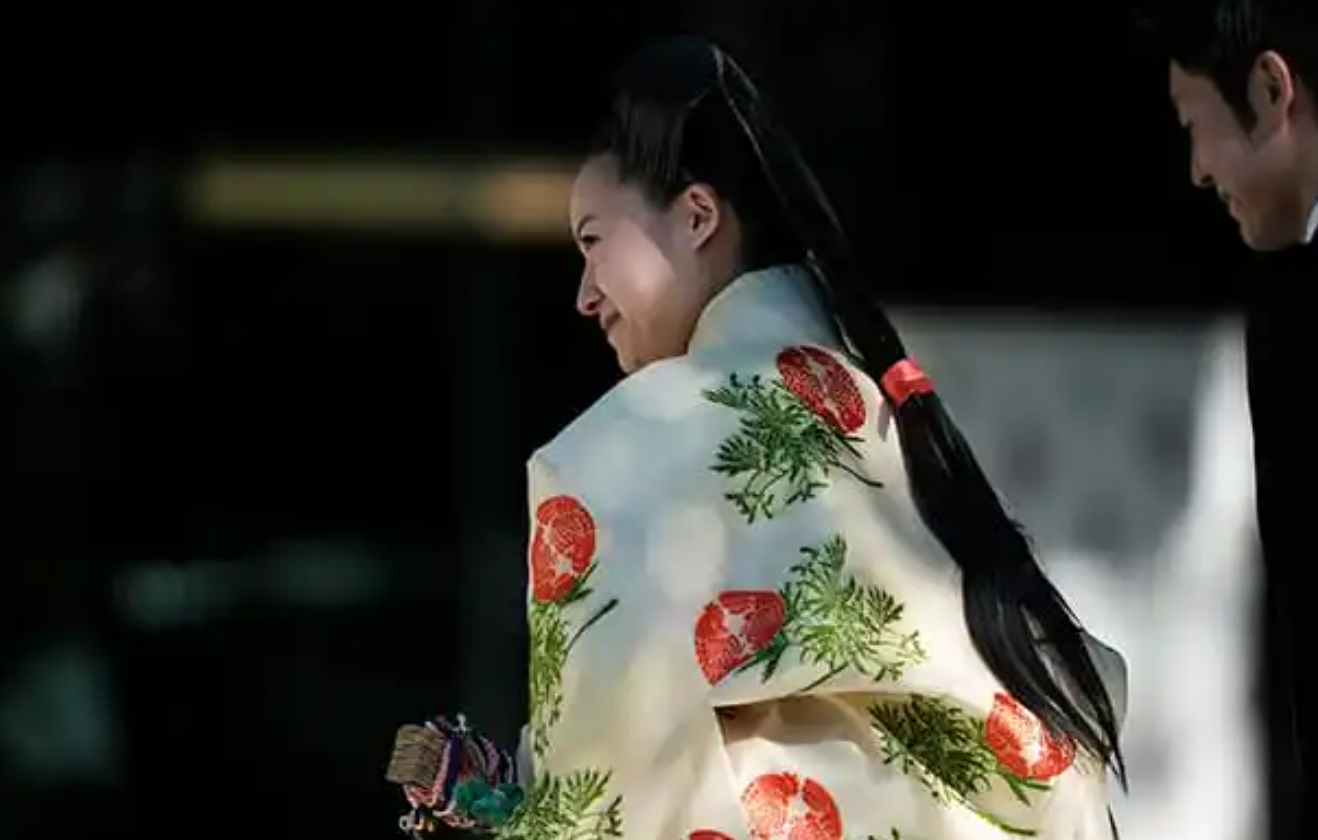 When questioned about his intentions for the future, the groom, Kei, who works for a shipping firm, did not hesitate to reveal his goals of starting a family with his interviewers.

“I want to provide her unwavering support and, along with her, construct a joyful family filled with a lot of laughing.” 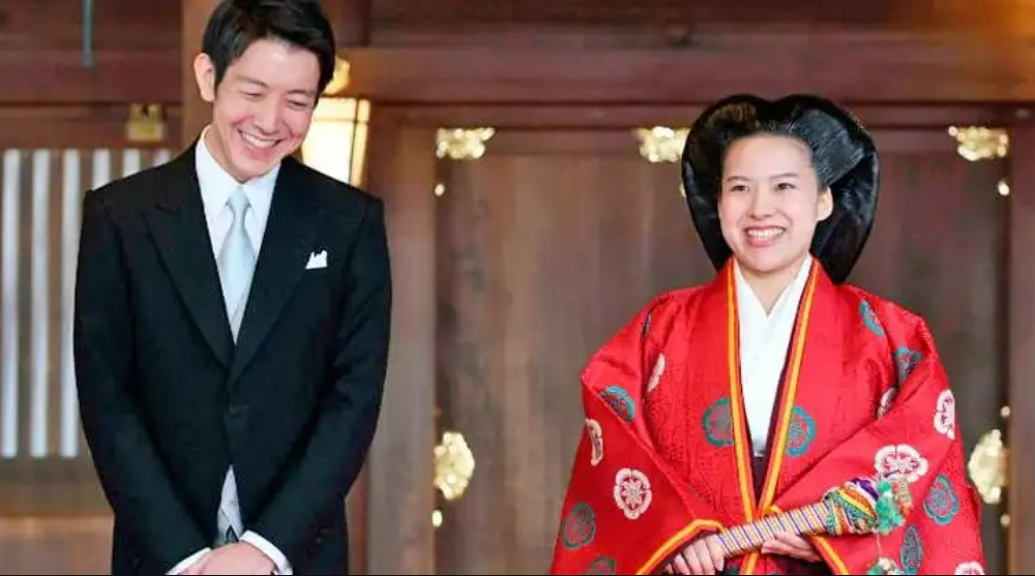 In addition, since she is no longer a member of the royal family, the government of Japan will provide her with a one-time payment of $950,000 to assist with the costs of maintaining her standard of life.

The former princess gave the people her word that she would continue to show support for the imperial family even if she has renounced her status as a member of the royal family and given up her royal title. 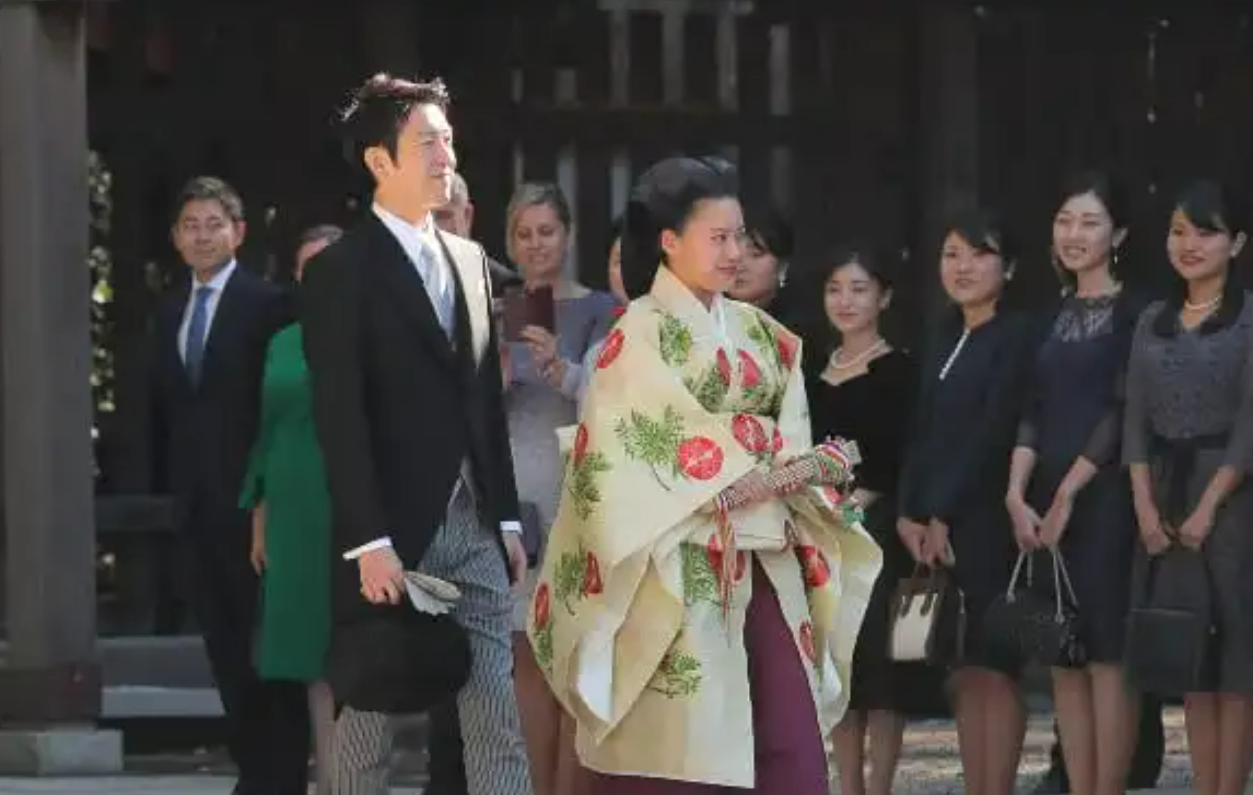 The former princess claims that she learned at a very early age that it is her responsibility to stand behind the emperor and the empress in whatever they decide to do. Even her wedding to Kei Moriya, the man she has loved her whole life, will not alter that fact.

“I shall leave the royal family today, but I will not waver in my support for his majesty and her majesty,” the former princess stated.