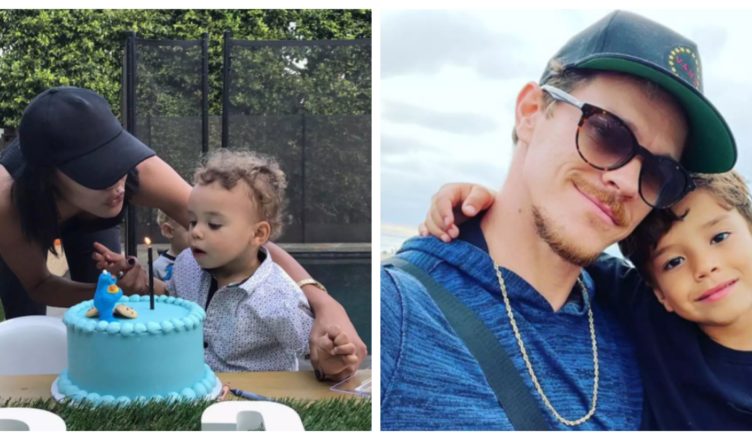 This Mother’s Day, Ryan Dorsey is remembering Naya Rivera with affection and gratitude.

The actor, 38, went to Instagram on Monday to express his feelings about the Christmas season as he grieves the loss of his ex-wife, with whom he has a 6-year-old son, Josey. The drowning incident that claimed the life of the Glee actor occurred in July 2020 when she was 33 years old. 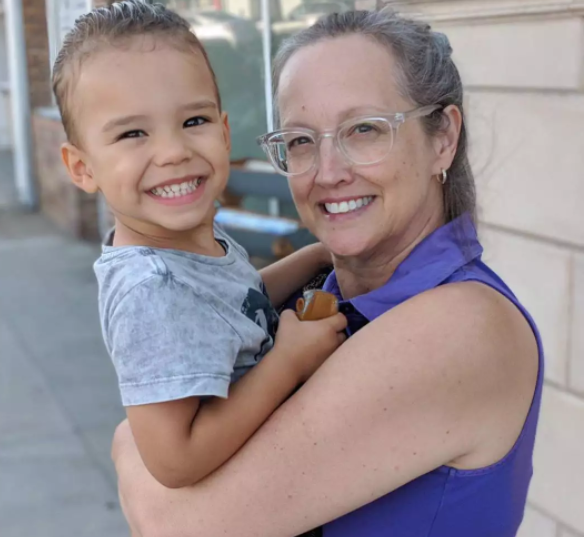 “I woke up thinking about so many things,” the Big Sky star wrote, “flashes of memories of me as a small kid at his age with my mother led into some appreciation for the years I’ve had; still have, turned into the moments my son & I had with his and how they were halted,” he said, comparing his upbringing to his son’s. 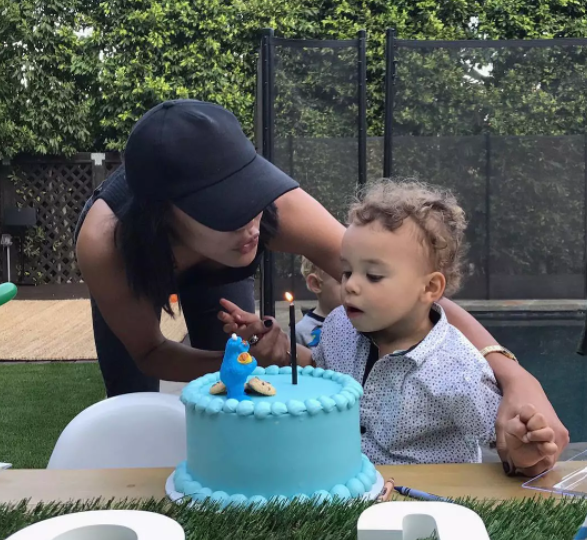 Dorsey said in a blog post about travelling across Los Angeles that many sites remind him of Rivera, from where she resided when they first met to a restaurant where they once had dinner together.

“However, the memories that came before it, as well as our son, are things for which I am glad.” 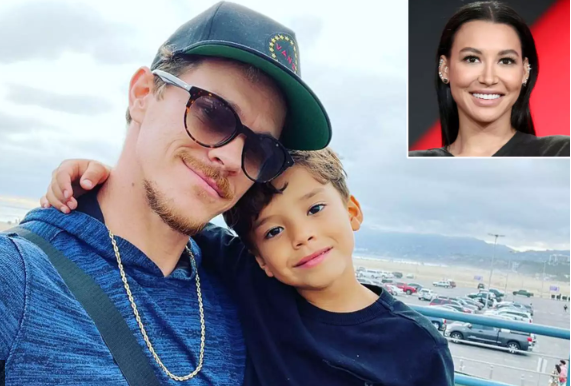 His last words in the message were, “Hug your mothers and grandmothers, and cherish ’em while you still can.

If at all possible, forgive and forget. You don’t want to think about what you would wish you had done if you did it one day.”