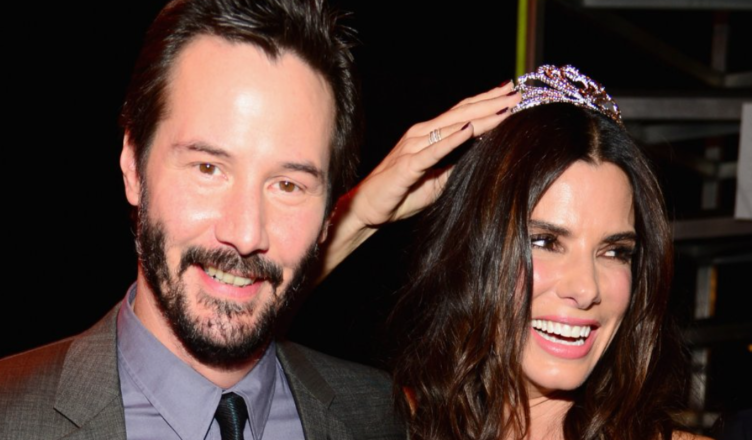 Sandra Bullock can speak for the fact that Keanu Reeves is, in fact, one of the nicest people in Hollywood.

Both of them appeared in the film Speed back in 1994, which marked the beginning of a long-lasting friendship between them but never anything more than that. 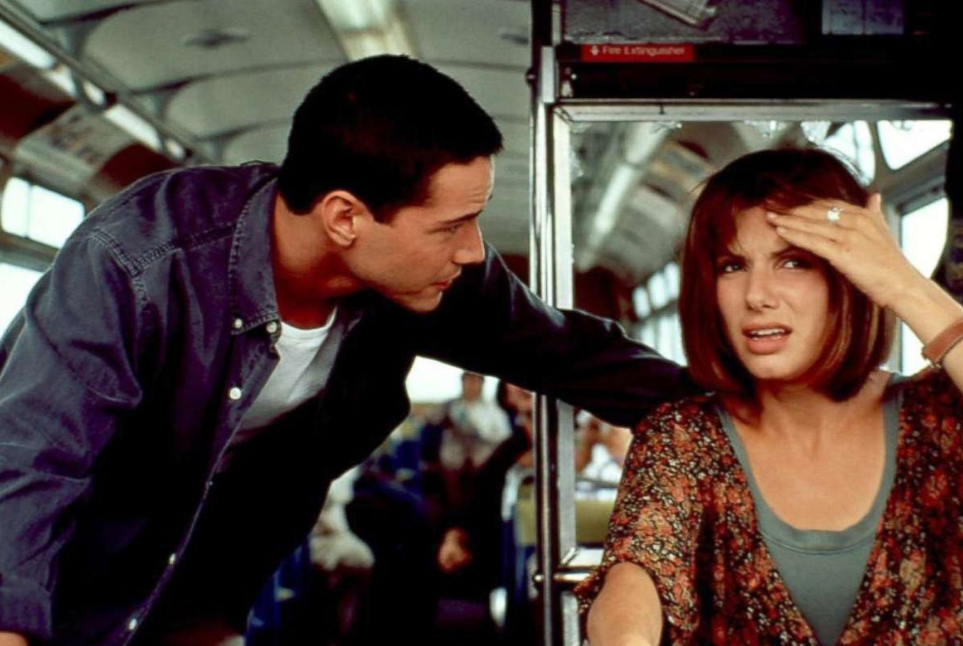 Bullock said that she and Keanu Reeves had had a conversation about champagne and truffles, specifically how Bullock had never tried either of these delicacies before. The conversation took place around one year after the filming of Speed. 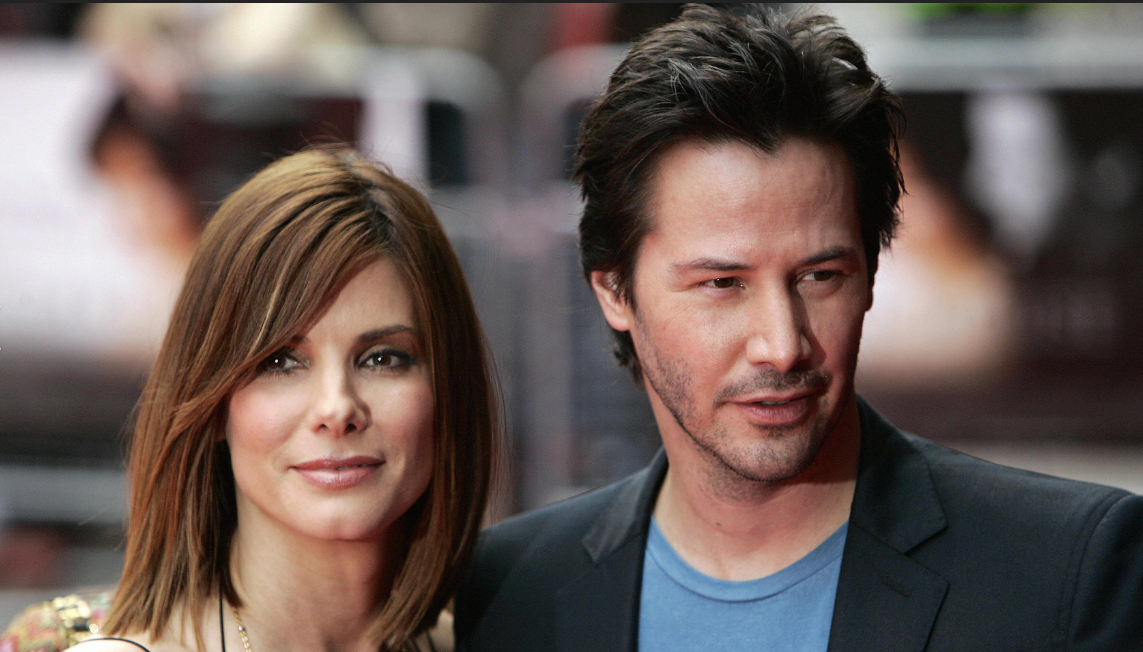 Bullock thought it was just a casual remark and nothing more, but a few days later, Reeves rode up on his motorcycle bearing flowers, champagne, and truffles and said, “I just thought you might want to try champagne and truffles, to see what it’s like.” Bullock was amazed by the gesture. 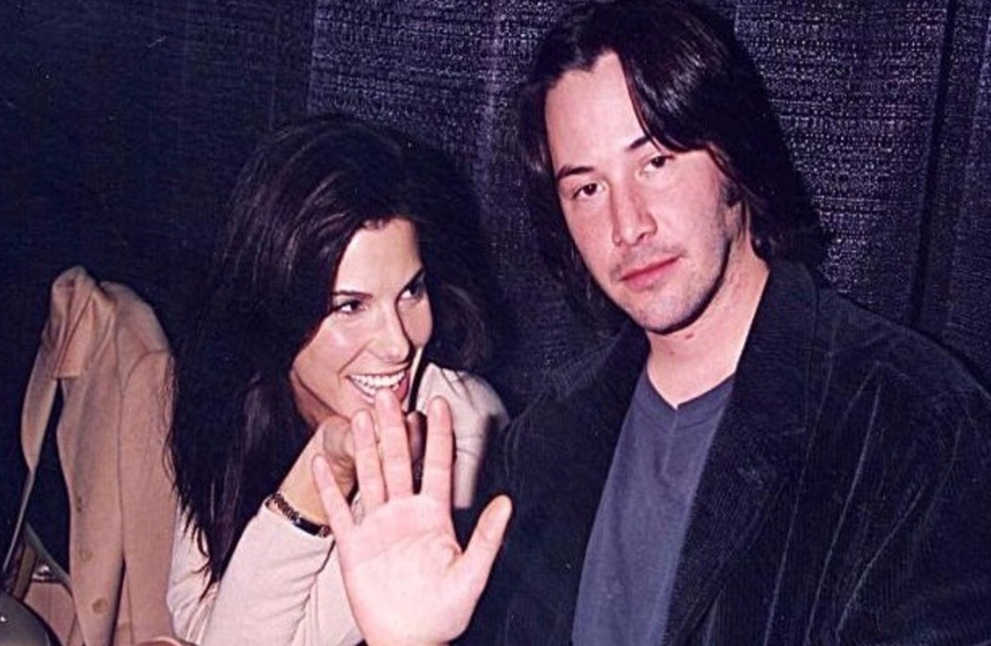 According to Bullock, “When I first met him, I would just not stop talking, trying to fill the quiet, simply so that I could feel comfortable. But the more I babbled on, the quieter he became.

And at that moment I thought to myself, “I have no idea what’s going on!” He seems perplexed as he stares at me at this moment. He’s silent. Have I offended him in any way with what I said?’ 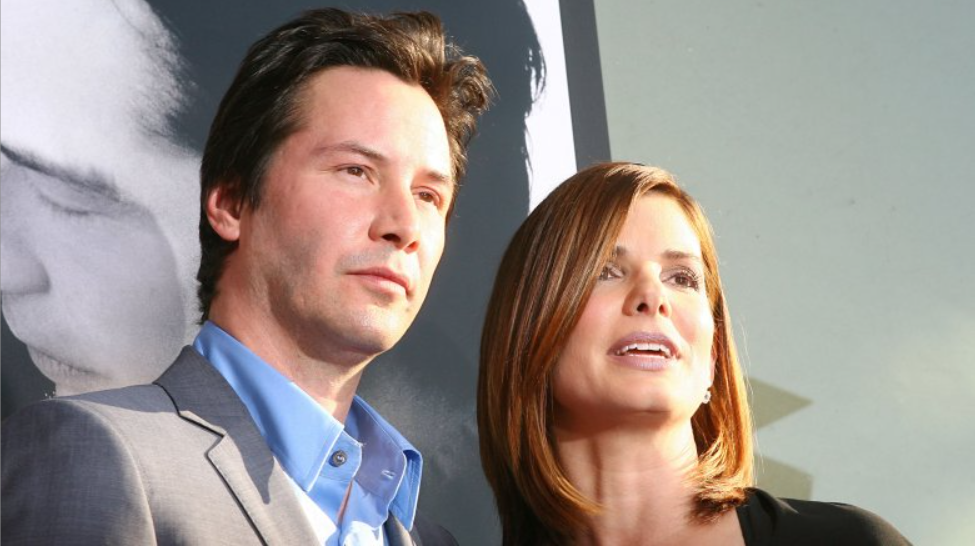 “And then a day or two later, he would appear with a message or a small box saying, ‘I thought about what you said,’ and he would have his response.  How many other individuals do you know that are similar to that?

When she thinks about it now, Bullock is relieved that they never dated or broke up because it has allowed her to appreciate him just for who he is as a person. 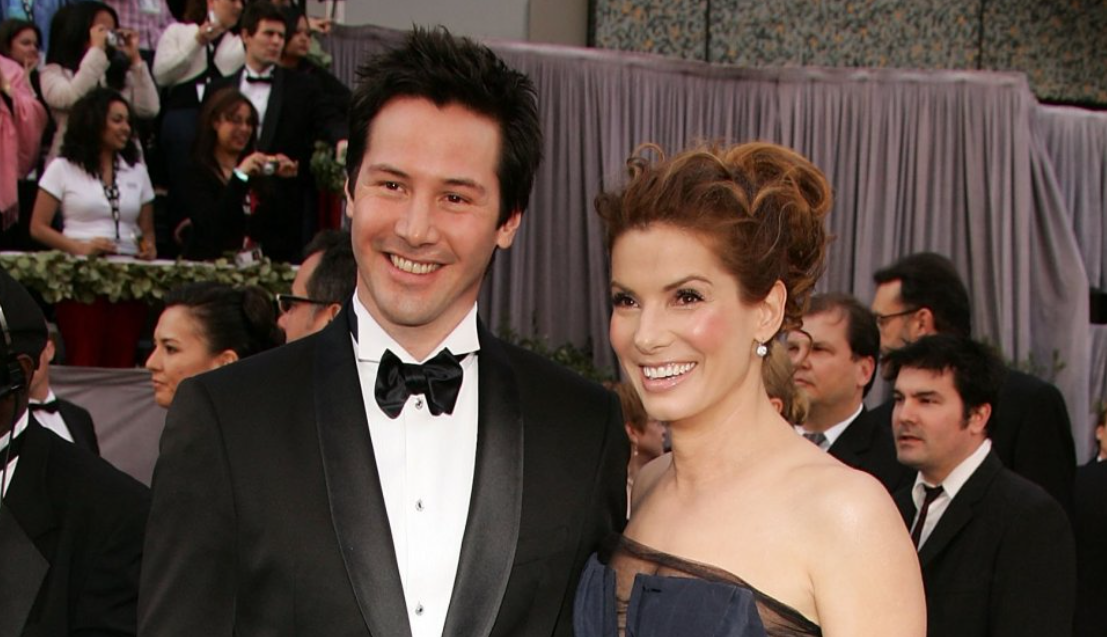 She went on to say, “Keanu is the kind of guy that seems to maintain friendships with everyone. Nobody that I know of has anything bad to say about him, and I don’t believe there is anybody else who does either. 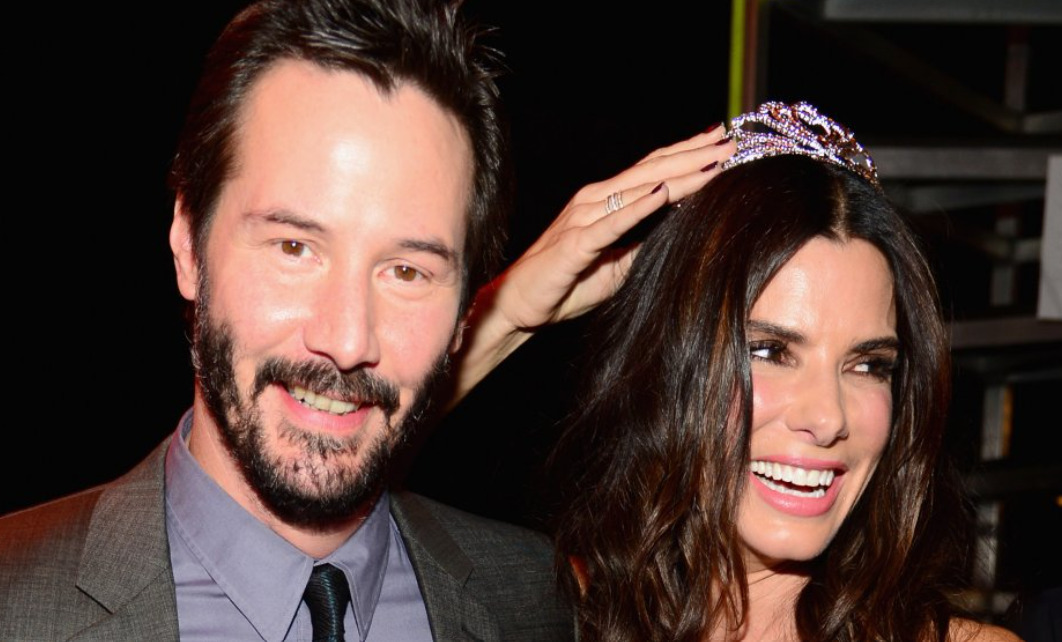 And the more time passes, the more in awe of this human person I am, while, if he had broken up with me and caused me to feel upset, would I have been able to say that? It’s quite unlikely.”