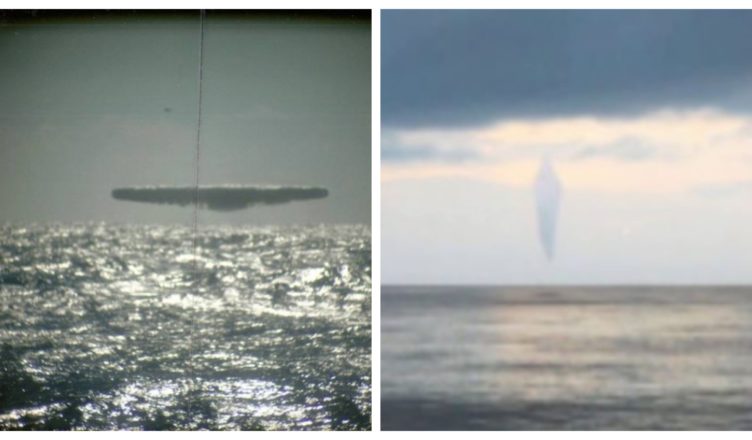 Significant number of the unexplained objects and bright anomalous occurrences seem to have their origin in an area to the south of the island of Vieques, either emerging from or going into the water.

The water seemed to be whirling about in a blender-like fashion as it was being sucked up from the ocean by the device: a beam of intense green light, like that of a strong spotlight, was emerging from underneath the thing in question. 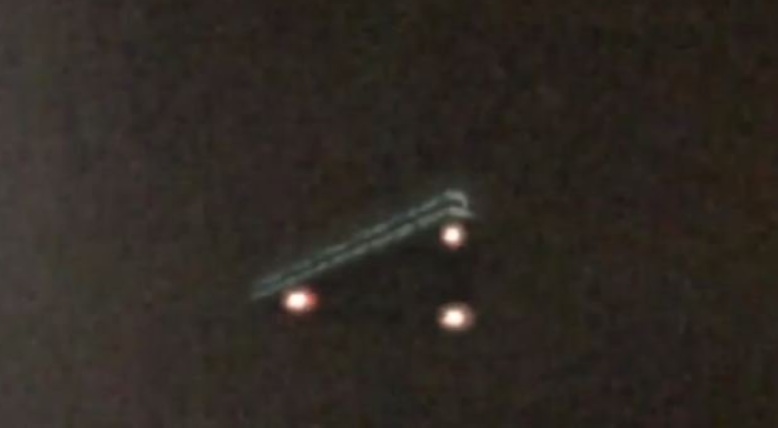 Dr. Mark Carlotto has provided the public with an outstanding study and scientific analysis on the several abnormalities.

Something else that drew attention more specifically in that report was the event that he identifies as F-1 in the STS-80 mission video. 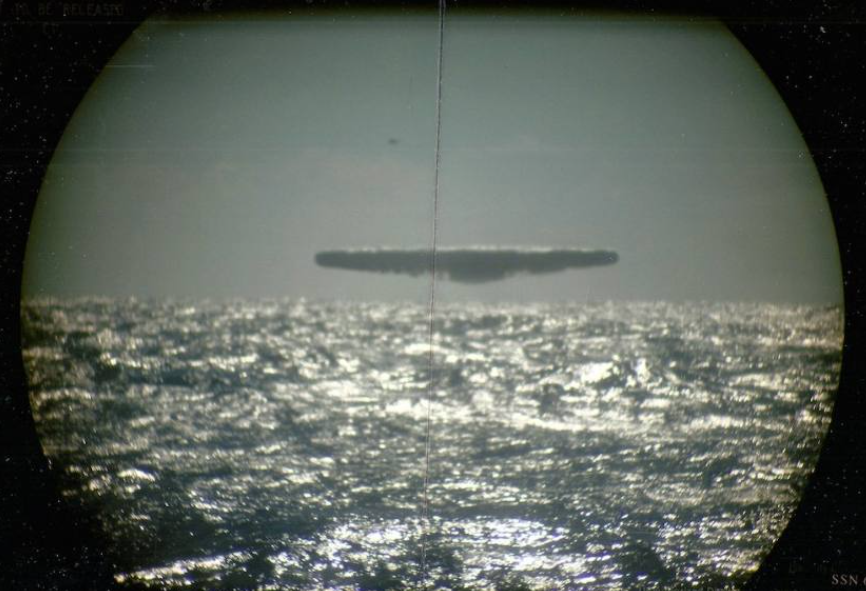 This event is said to have originated, according to the findings of Dr. Carlotto, in a region that is located to the east of Puerto Rico, more specifically in a zone that is located south of the island of Vieques.

The so-called “anomaly” is a gigantic, bright object that seems to have emerged from the water at a position that is situated to the south of the island of Vieques. 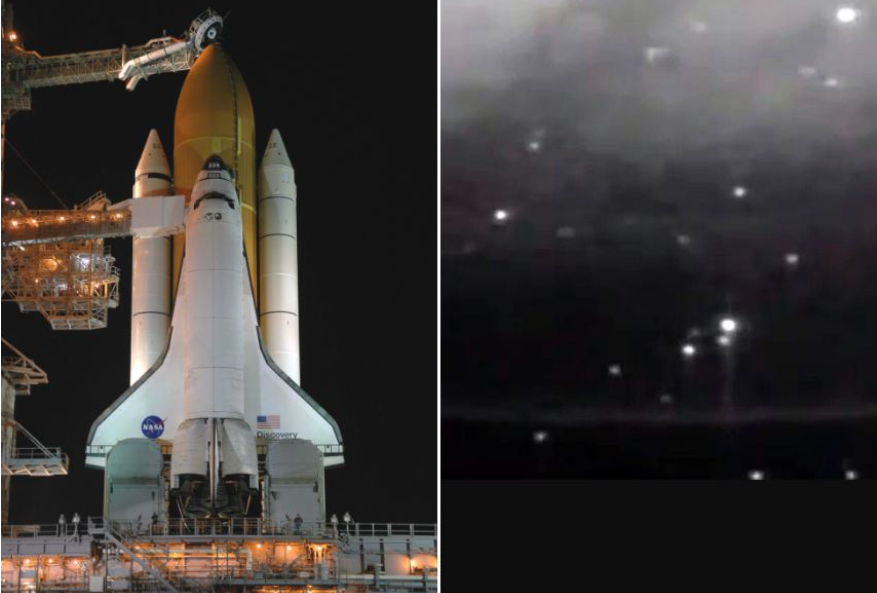 Afterwards, then continues to rise into space while being recorded by the camera that is mounted on the shuttle as it does so.

As it draws closer to the space shuttle, the mysterious object makes a sharp turn to the left and vanishes from view.