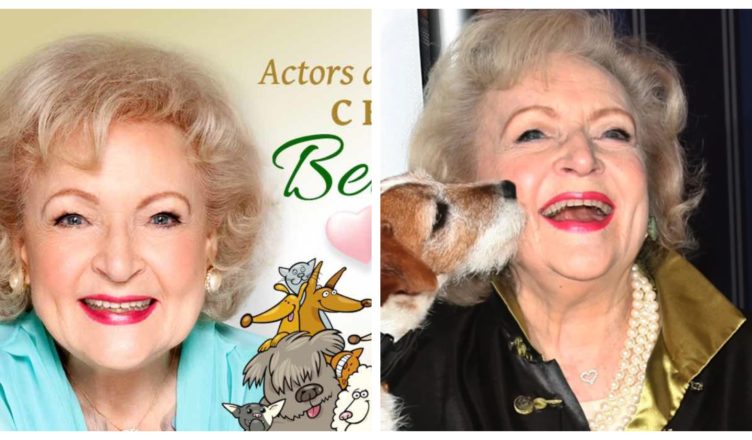 Several celebrities, including JoAnne Worley and Loretta Swit, joined together to launch a social media campaign in celebration of Betty White’s 100th birthday, which was titled the #BettyWhiteChallenge.

She passed away on New Year’s Eve, only weeks before her centennial celebration on January 17th, but since she was so well-loved, a movement to raise millions for animals has taken off, and it is expected to raise millions more.

In honor of Betty’s 100th birthday, the organization Actors & Others For Animals, for whom she sat on the Board of Directors, ran a fundraising drive in which they asked for contributions of $100. As a result of the public’s willingness to donate money to local shelters in Ms. White’s honor, dozens of other organizations benefited as well.

Around the course of the challenge, almost 400,000 individuals donated via social media, collecting an astonishing $12.7 million dollars for animal shelters and rescues all over the country—with 100 percent of the funds raised going directly to the organizations in need. 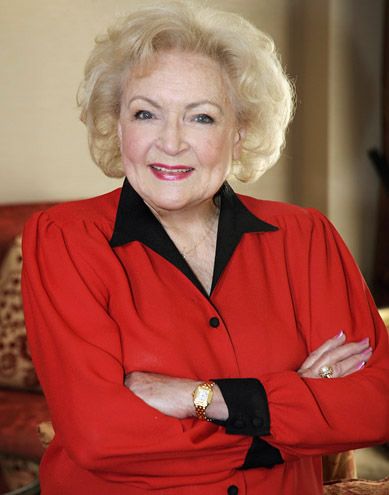 Betsy had prepared a film to be shared on her 100th birthday, which was recorded only a few days before she passed away and was released just a few days later. Her team shared the video on her Instagram profile as a parting message to her followers before her departure.

“I simply want to express my gratitude to each and every one of you for your love and support throughout the years. Thank you very much”

As a result of the #BettyWhiteChallenge, her team provided an update to the original video, saying that they still see figures come in from all around the globe and it’s absolutely unbelievable how much money people donated for animals.