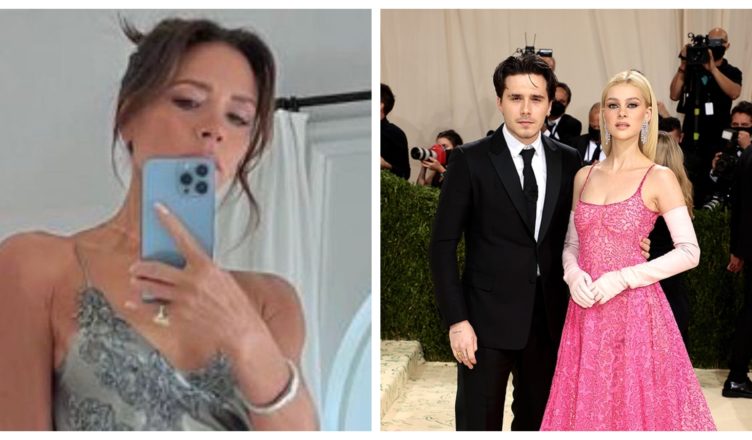 A necklace with a 21.5-carat pear-shaped diamond, which David Beckham presented to his wife on the day of Brooklyn’s baptism, was reportedly worn by the fashion designer on their son’s wedding day.

The diamond, which was framed in platinum,  was suspended from a “French 18-carat yellow gold”, and  the necklace, that wrapped the rock, was crafted from an English chain which was initially created around the year 1870. 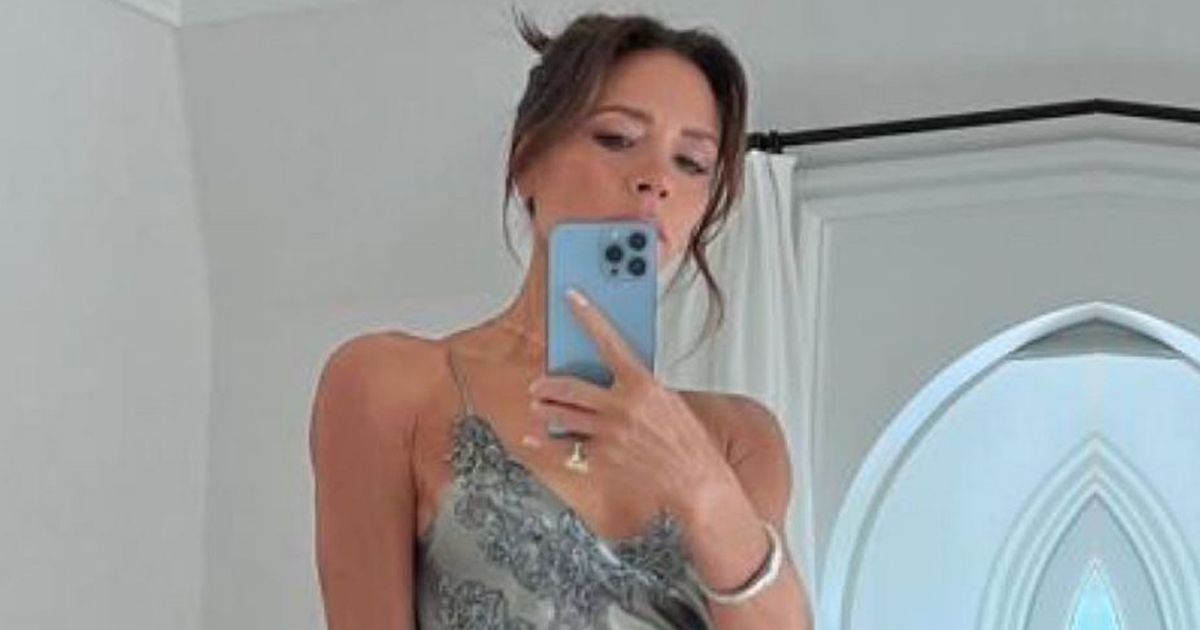 The necklace that David presented to his wife had also secret meaning: the chain had a bee motif on it which is believed to be a  talisman mark, worn to guard against the evil eye, and when presented as a gift, it is believed to bring good luck.

In fact, the bride also had a talisman to guard against the evil as her “something blue”  and had it embroidered into the wedding  gown.

Brooklyn, 23, and Nicola, 27, exchanged vows on April 9 at her family’s mansion in Palm Beach. His brothers served as best men during the wedding and  his sister served as a flower girl. 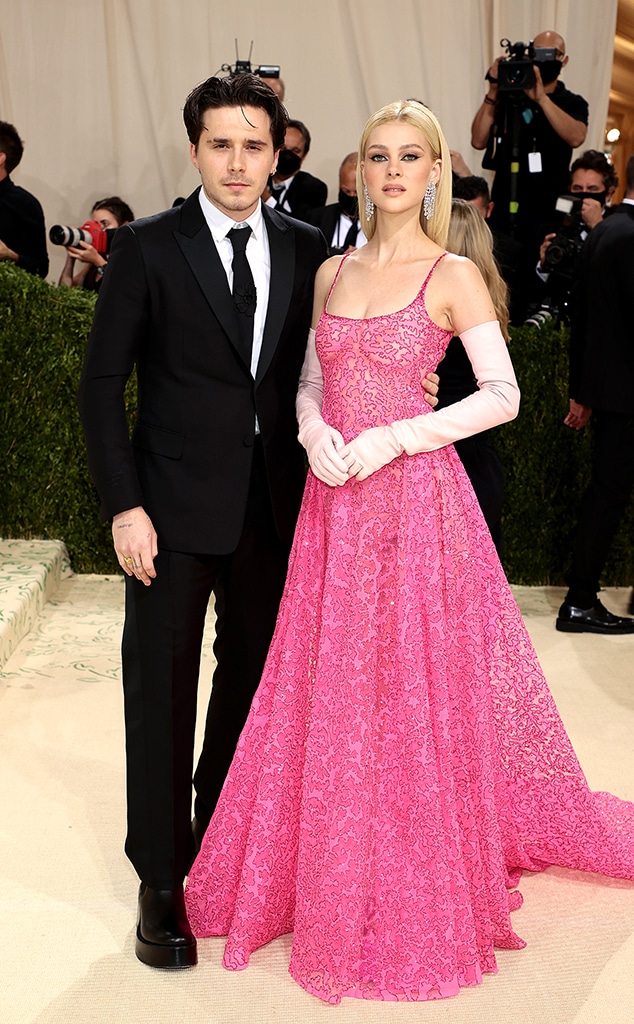 Venus and Serena Williams, Eva Longoria, Spice Girls Mel C and Mel B, Gordon Ramsay, Rashida Jones, Michael Bay, and Natalia Bryant were among the celebrities that attended the wedding reception of the couple.

Brooklyn and Nicola’s  wedding ceremony took place less than two years after they got engaged and It seems like David and Victoria could not be happier for the pair.