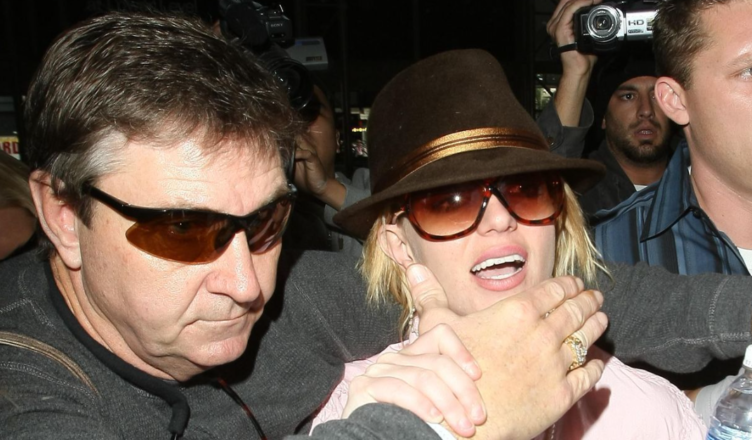 The legal battle between Britney Spears and her father Jamie, which began over the latter’s legal bills and the former’s charges of inappropriate conservatorship behavior, is still ongoing.

Jamie’s attorneys filed paperwork last week requesting that Britney sit for a deposition in an effort to challenge claims she made about her father on social media and in her forthcoming tell-all memoir. 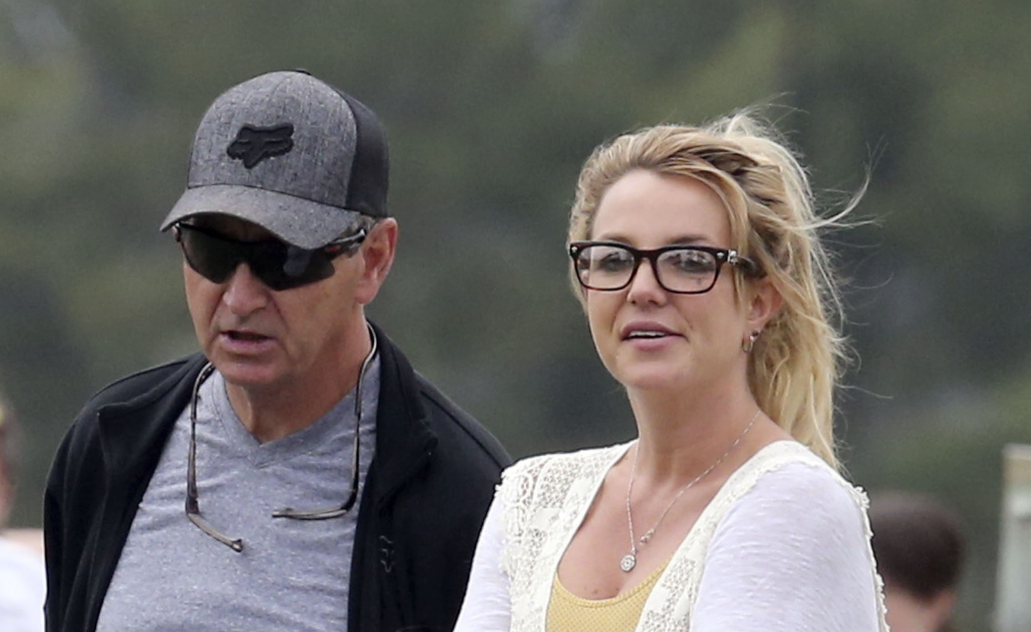 Jamie’s attorney, Alex Weingarten, wrote: “Britney’s counsel claims Britney is exempt from discovery obligations regarding her allegations of wrongdoing but Jamie has a right to prepare his case and depose Britney, as she is the individual making unsupported claims against him. ”

Britney’s attorney Mathew Rosengart filed a motion to compel Jamie to be deposed at the end of the previous month as in the motion, he stated that Jamie “still has not appeared for his deposition, since he was initially given notice on October 20, 2021.” 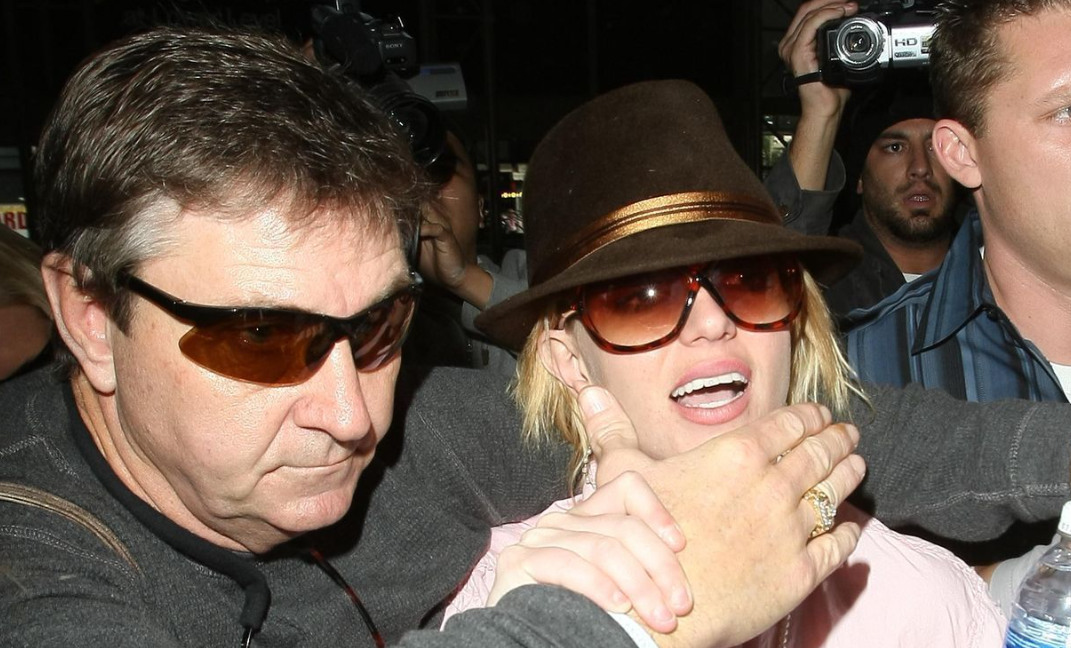 Rosengart noted that even while Mr. Spears may hide from his legal and fiduciary duties for a while, he cannot do so indefinitely.

“After utilizing the money belonging to his daughter to pay for his legal bills and expenditures for more than 13 years, Mr. Spears will now, for the very first time, be required to pay for his own legal fees,” 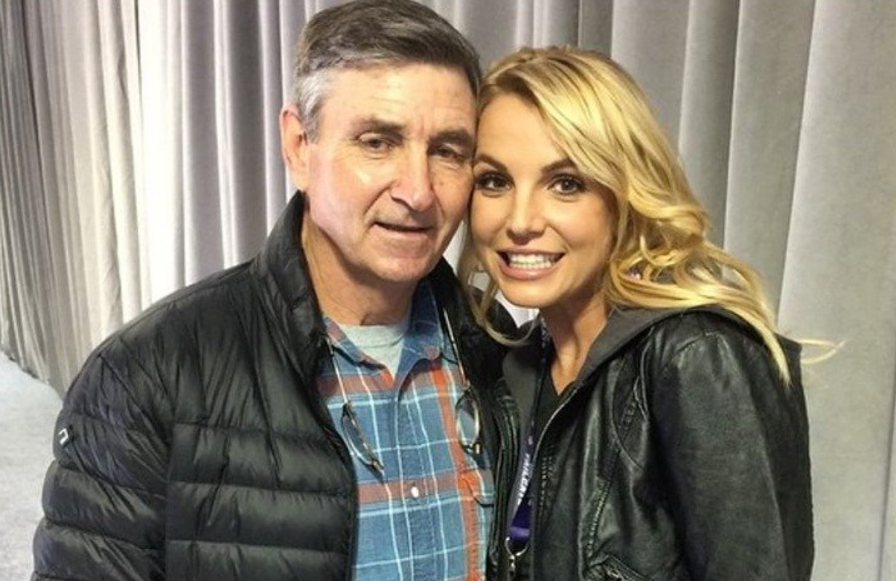 Just over a month after Britney’s conservatorship was terminated, in December Jamie requested that Britney’s estate make payments to his legal team for “ongoing fiduciary duties relating to the winding up of the Conservatorship of the Person and Estate.”

Rosengart referred to this request as “shameful”. 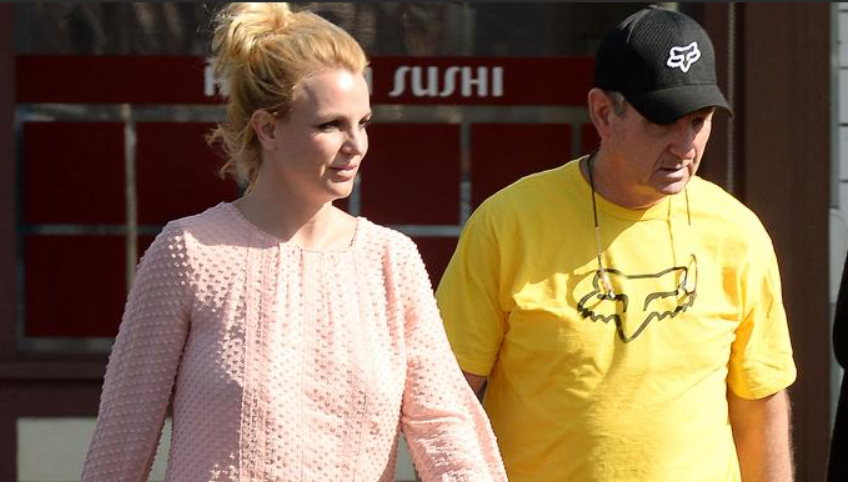 Rosengart argued in favor of compelling the court to order Jamie to give a deposition by pointing out that Jamie has essential information on “pending issues” and is purposefully avoiding the sit-down because he allegedly breached the rules governing the conservatorship.