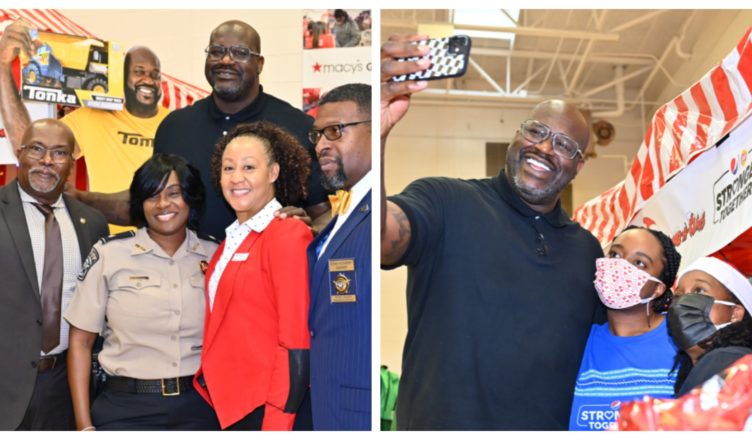 Shaquille O’Neil, who is known for his generosity, took on the persona of Shaq-a-Claus in December to shower low-income children with presents for Christmas.

The basketball player said that he had purchased 1,000 Playstation 5 consoles, another 1,000 Nintendo Switch consoles, and an undisclosed number of bicycles, all of which he had presented to schoolchildren in the state of Georgia. 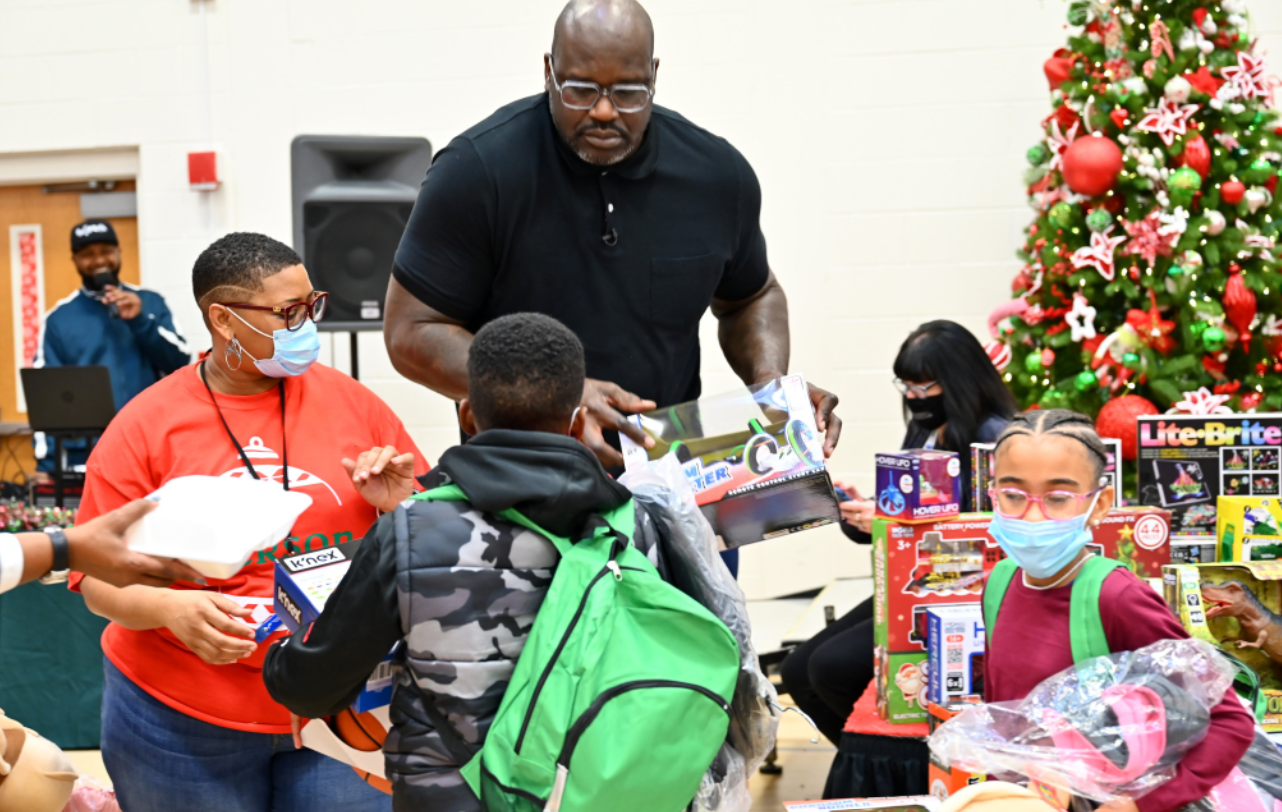 As part of the event, he joined other companies, to shower gifts and cheer on schools in Las Vegas, where the Shaquille O’Neal Foundation provided toys, laptops, and lunch for even more children—in addition to unveiling a brand-new basketball court where kids can try on Shaquille’s shoes just for fun. 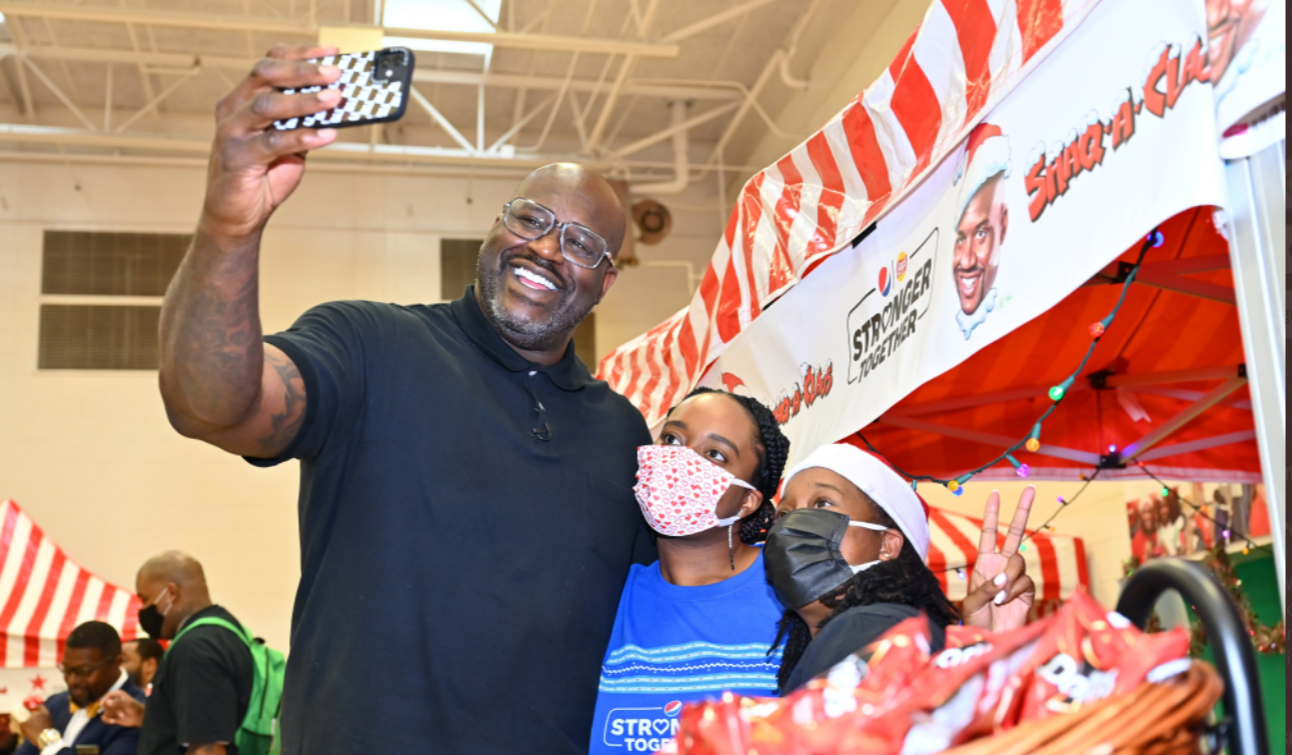 It is not the first time that schools have been the focus of a philanthropic Shaq, as O’Neil’s “Shaq to School” initiative collaborates with Amazon and Zappos to supply school supplies to 5,000 students who otherwise would not be able to afford them every year.

According to him in a new mini-documentary on his charitable impulses, “kids draw toward me because I am the easy entryway. Kids who watch me say things like, ‘I can identify to Shaq, he’s funny,’ and that makes me happy.” 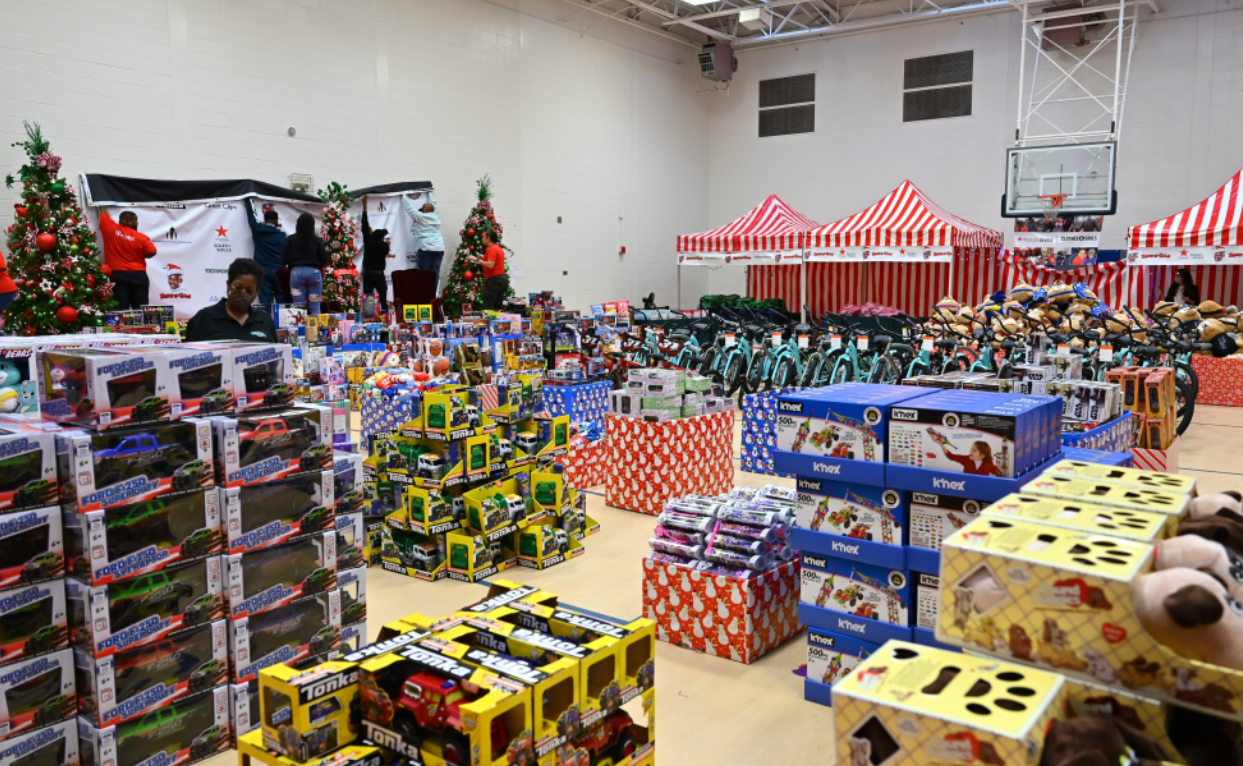 During Shaq’s own school years, when he was unable to fit into most sneakers due to his size, a cobbler who specialized in huge shoes generously provided him with a free pair.

Doug the Cobbler has subsequently been compensated many times over by Shaq, who has purchased more than 2,000 pairs of shoes—both for himself and to donate to children who are experiencing the same difficulties he experienced in the past.