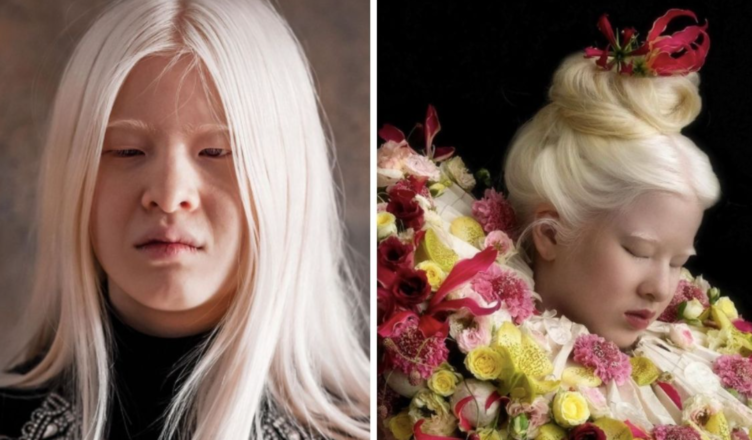 When Xueli Abbing was a baby and found herself abandoned in an orphanage, she had no idea that she would one day become a model for Vogue. After a series of unexpected detours in her life, she did, however, become successful as a model at an international level when she was only 16 years old.

Her orphanage gave her the names Xue and Li, both of which have wonderful connotations. Xue means “snow,” while Li means “beautiful.” Xueli was left at the threshold of the orphanage when she was a little kid. 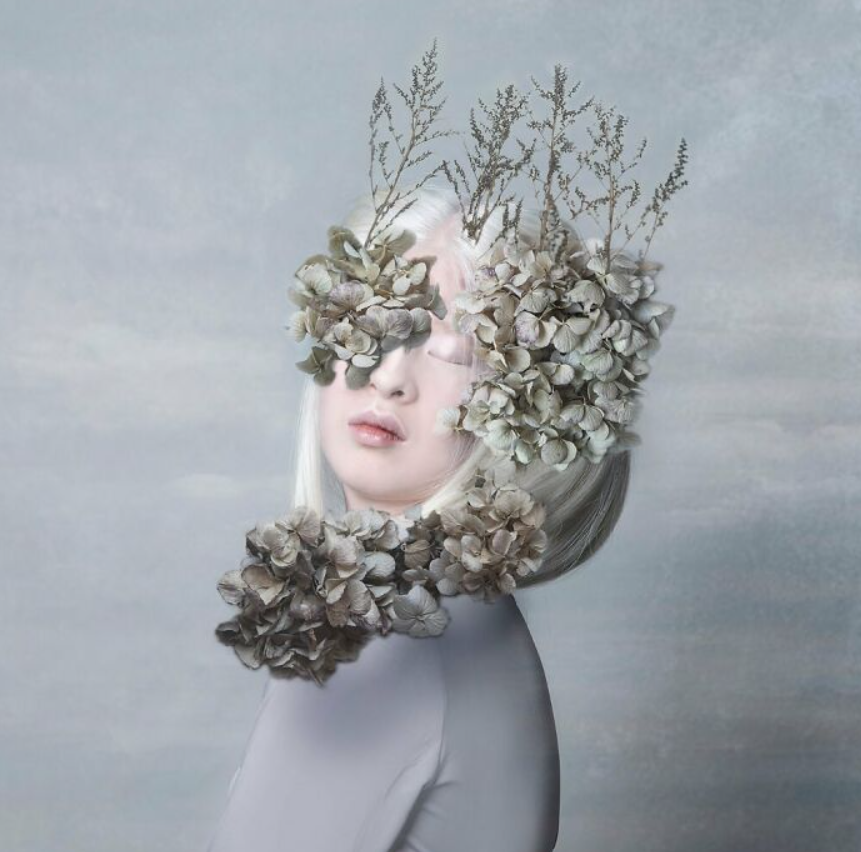 In spite of this, the staff at the orphanage had a soft spot for Xueli. It was just a matter of time before the girl was taken in by a family from the Netherlands and given a permanent home there.

In certain societies, albinism is seen as a sign of bad luck or something to be feared and avoided at all costs. 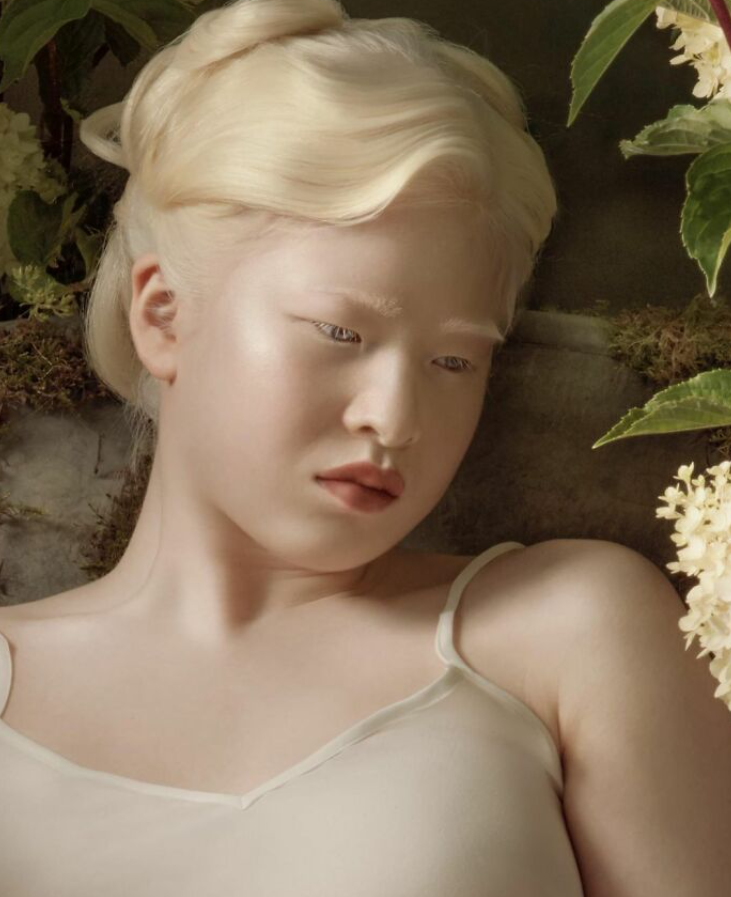 Xueli started modeling at the age of eleven. Her mother reached out to a designer acquaintance who was beginning a campaign called “perfect imperfections” and felt that Xueli would be a great model for the ad.

“After that, I was asked to take part in a few photo sessions, one of which was for Brock Elbank in his studio in London. I was also asked to model for other photographers. He published my picture on Instagram, which is how I came to be approached by the Zebedee Talent modeling agency. 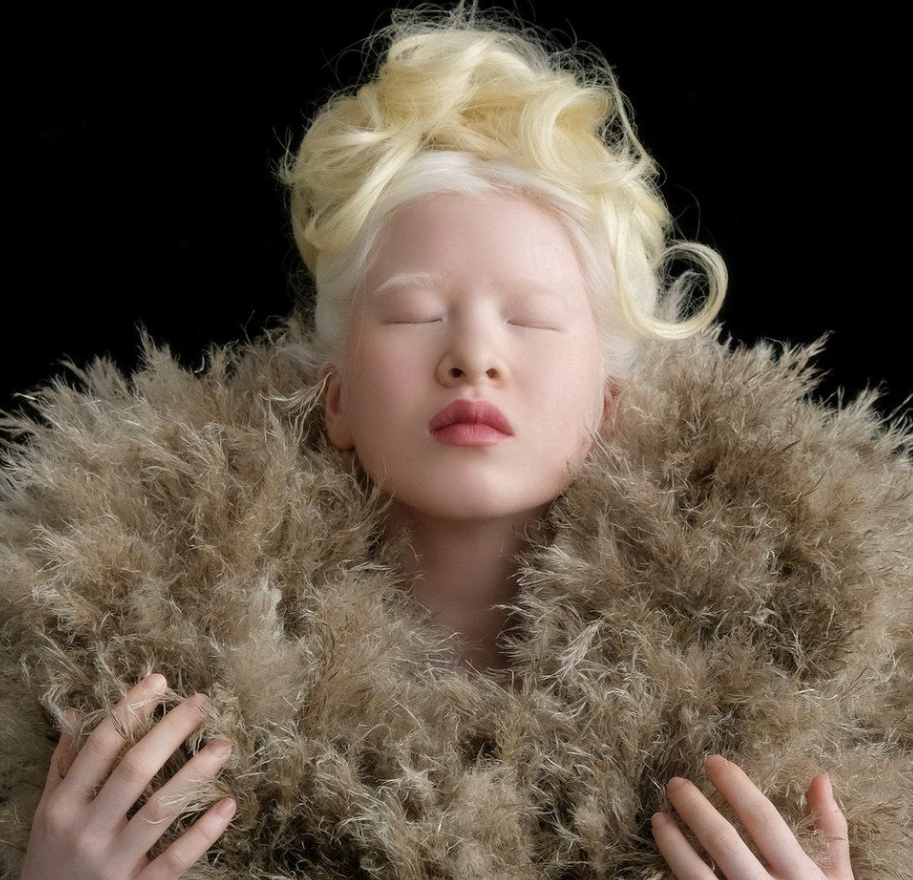 They inquired as to whether or not I would be interested in joining them in their mission to expand the number of people with disabilities who are employed in the fashion industry. The June 2019 edition of Vogue Italia has a picture taken of me by Brock.”

From Vogue to International Model, Xueli enjoyed working with the photographers she was given the chance to collaborate with. 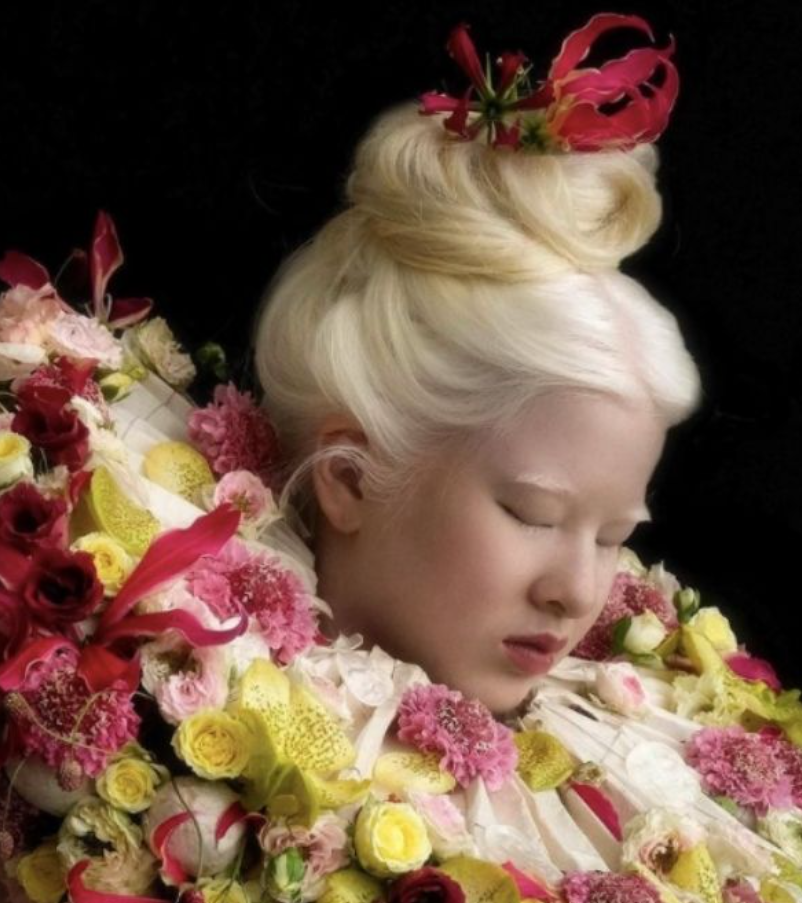 They allowed her to express her individuality in the manner in which she chose to exhibit herself. In order to break free from all of the societal expectations, she decided to engage in an unconventional activity.