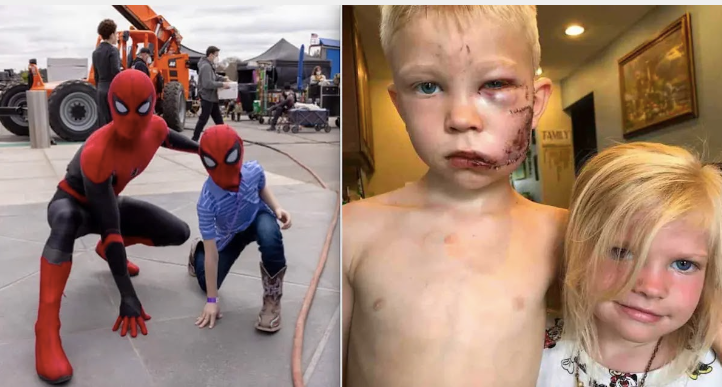 The actor who plays Spider-Man, Tom Holland, has made quite good on his promise to the young man who risked his life to save his sister from a dog attack and ended up with injuries himself as a consequence.

Bridger Walker, then only six years old, rose to fame in the year 2020 as a result of the heroic attempt he made to save his sister. 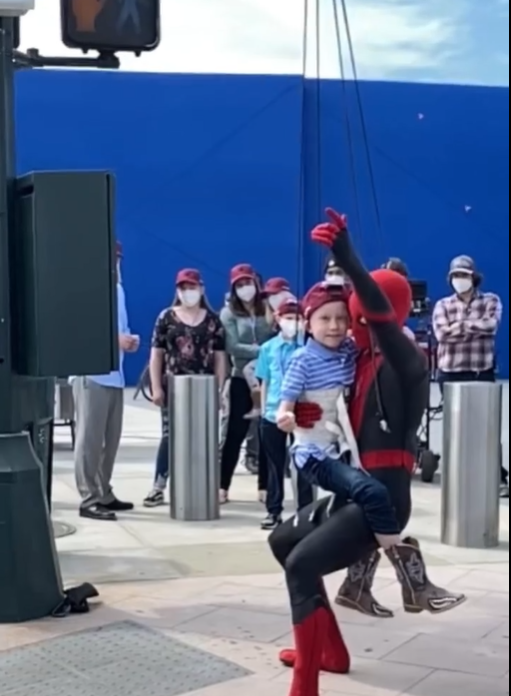 His actions garnered the attention of a number of prominent people, including Tom Holland, Robert Downey Jr., and Chris Evans.

Following the occurrence, the young man had to go through a facial operation that lasted for two hours and required ninety stitches. 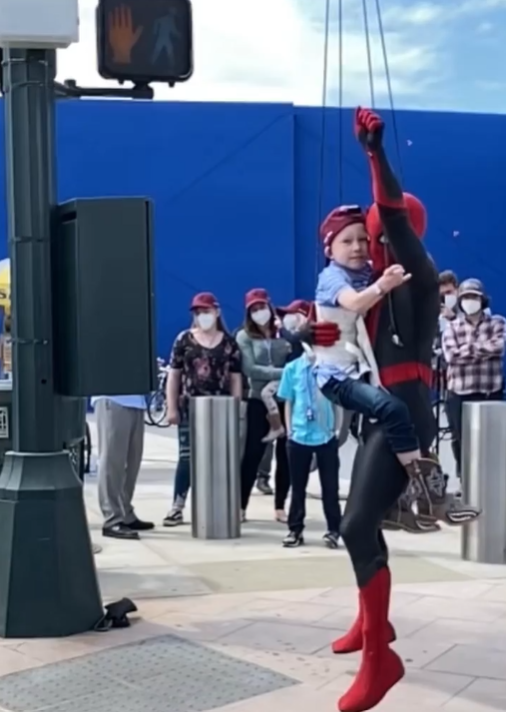 Soon after, Holland got in touch with Bridger and extended an invitation to the set of the next Spider-Man film.

During his visit, the little child was given a tour of the film set and even had a small role in the movie, doing a stunt alongside the character of Spider-Man with Zendaya. 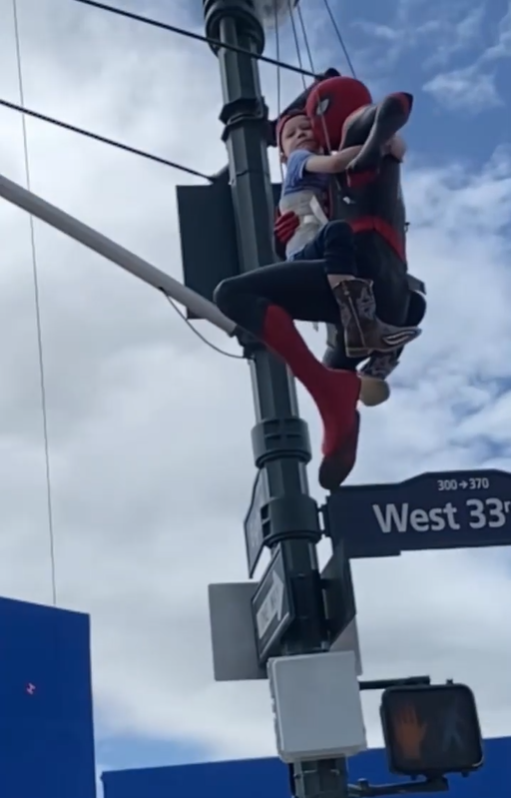 The encounter was documented by the boy’s father, Robert Walker, on Instagram, where he referred to it as a “dream-come-true journey.”

He said: “I believe that the cast and crew are the reason why the movie will be remembered as one of the best of all time. People who had heard of an injury sustained by a little kid and felt compelled to help put things right.” 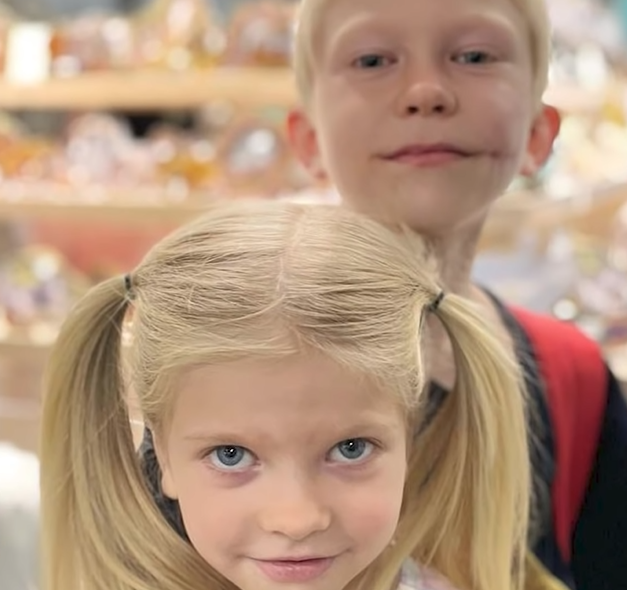 Bridger spoke the following words after the incident: “If something was to happen, I decided it should be to me.”

The wounds that the youngster had sustained on his face had resulted in a significant scar, and according to Robert, the youngster did not consider the scar to be “something to be proud of.” 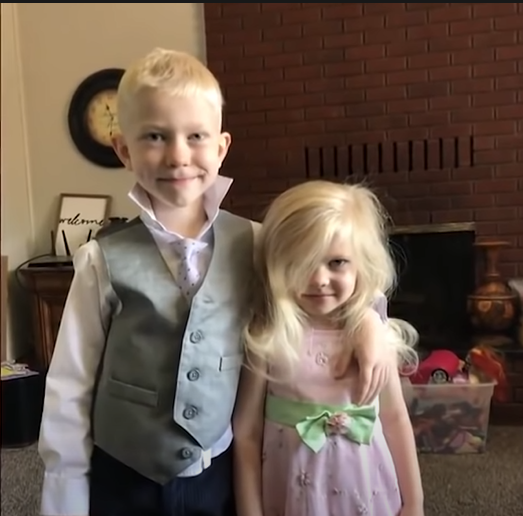 “He thinks like this, “I am a brother, and that’s what brothers do”.