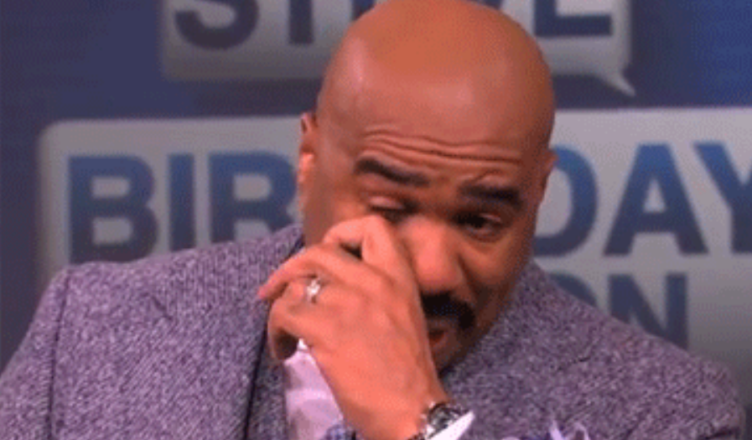 When it comes to charity, Steve Harvey just outdid himself in the game. In interview with the talk show host, he learnt of a lady from North Carolina who was so committed to getting to her work at Bojangles’ Chicken ‘n’ Biscuits that she walked 5-6 miles each day to get there.

In the beginning, Jaylesya Corbett grabbed the notice of Nash County sheriff’s Sgt. Scott Bass when she was walking to work in the rain one morning. He then started providing her rides to and from work whenever he had the opportunity. 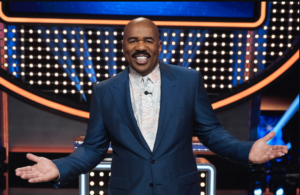 Bass encouraged his coworkers in the region to do the same, and after a year and a half, he finally decided to contact Walmart in order to reduce her two-hour walking commute to a 30-minute bike ride to the restaurant where she worked. 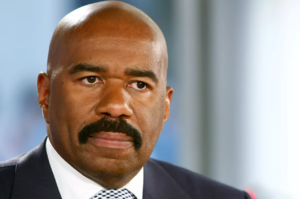 Corbett, on the other hand, never learned how to ride a bike and has been working hard to learn in order to reduce the length of her trip, moreover, although the media attention generated by her viral story resulted in Corbett receiving a promotion, Harvey wanted to do something more. 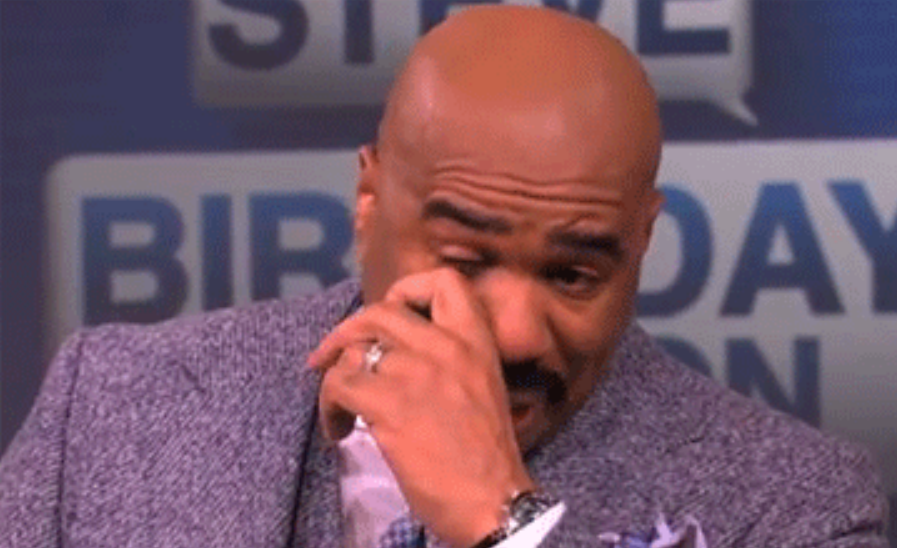 “However, it is not all. The Capitol Ford in Rocky Mount, North Carolina, was contacted by me since I have some acquaintances there. Their goal is to eliminate the possibility of you ever having to walk in the rain once again, therefore, they have decided to reward you with a brand-new 2018 Ford Fiesta SE!”