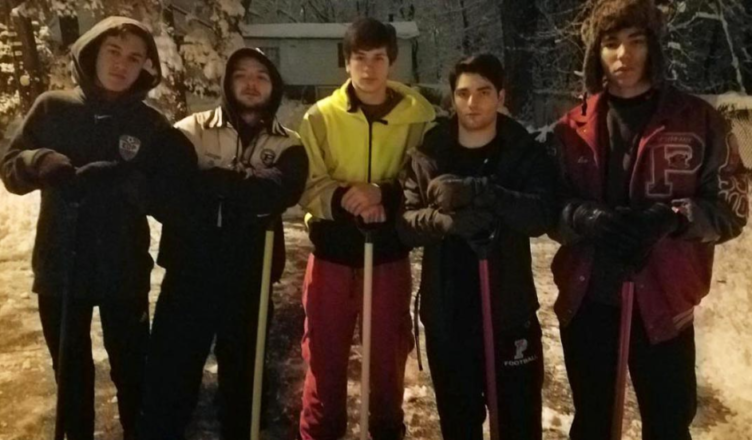 At 4:30 in the morning, a group of high school students began shoveling the neighbor’s driveway so that she would be able to go to her dialysis appointment on time. A snowstorm was on its way.

Brian and Patrick Lanigan, students at Parsippany High School in New Jersey, live next door to an elderly woman who is dependent on ambulance assistance to go to her dialysis sessions. 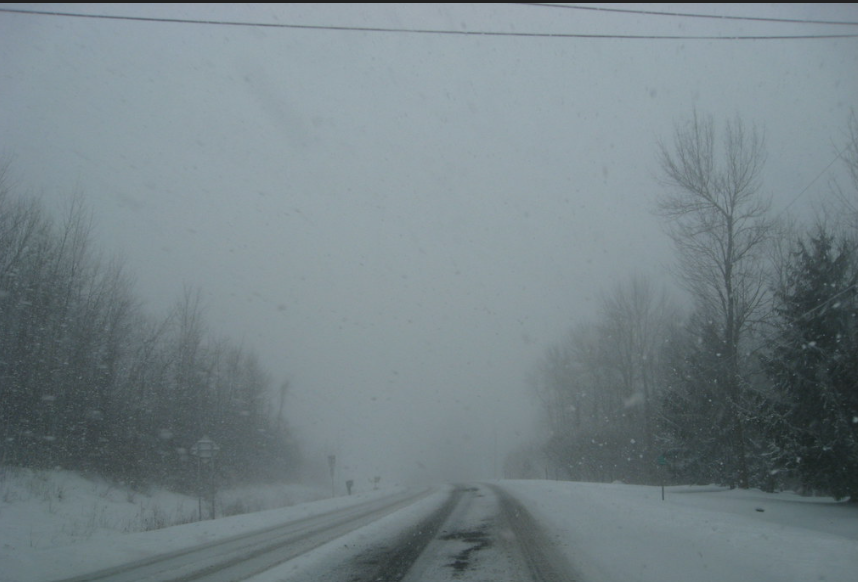 In spite of the fact that the forecast was for an additional 8 inches of snow, Brian, who is an EMT, shoveled out his neighbor’s driveway the week before so that there would be place for the ambulance.

The Lanigan brothers were aware that they needed to assist their neighbor, but they also realized that it was unlikely that they would be able to clear the driveway in time for the ambulance to arrive at 6 a.m. due to Brian’s early morning work schedule. 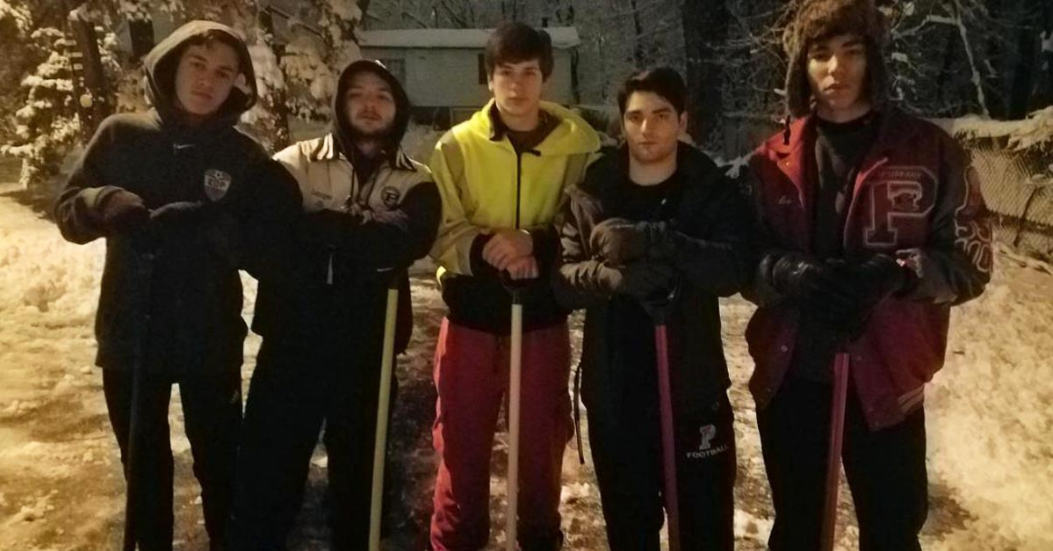 Patrick understood that he would want more help in order to finish the assignment, so he started calling people on his contact list to ask for aid.

The next morning at 4:30 in the morning, four of his buddies showed up with shovels in hand, and they were finished clearing the driveway within the allotted time of thirty minutes. 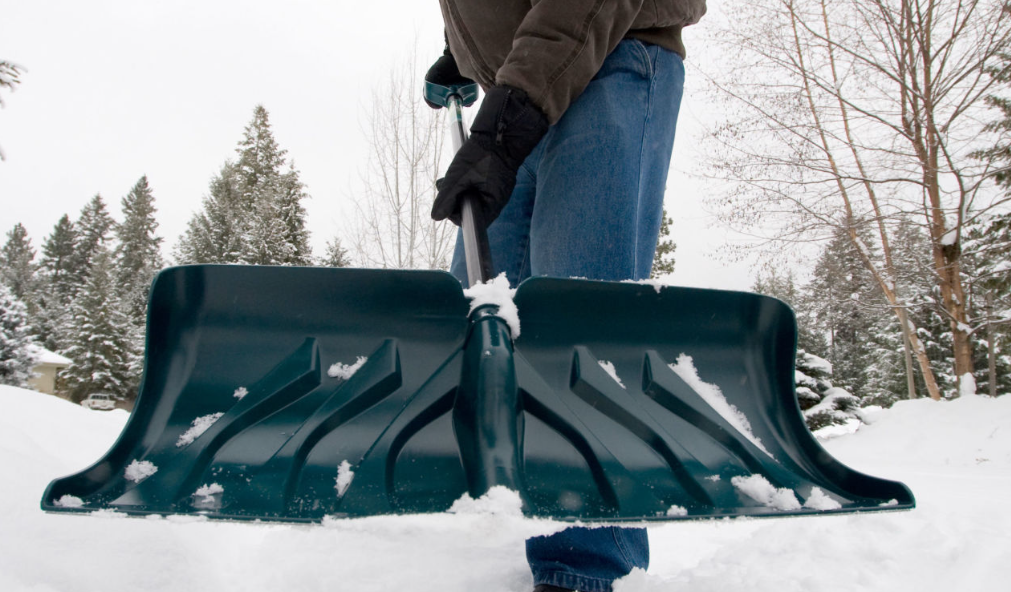 The image of the teens, which Patrick’s father referred to as “snow angels” and posted on Twitter along with a remark on their kind behavior. The picture is now trending on social media and has garnered a lot of nice comments and reactions.