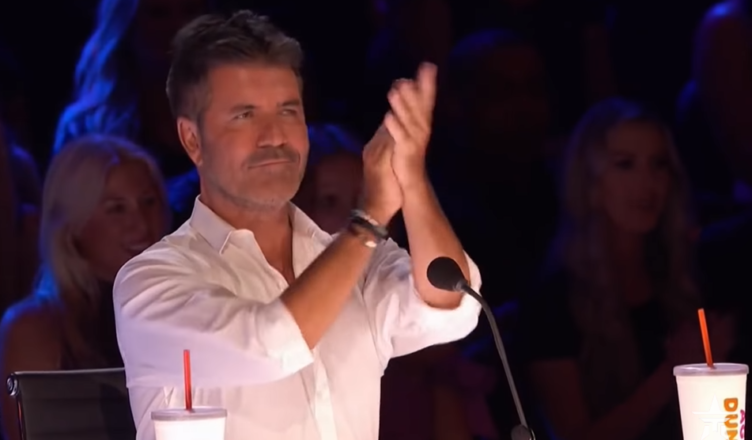 Not only does Scottish singer and worldwide sensation Susan Boyle return to the stage of America’s Got Talent in the most recent performance, but she also performs the song that served as the springboard for her career.

Susan comes on stage after winning her Golden Buzzer from Simon Cowell for her rendition of “Wild Horses” by the Rolling Stones in America’s Got Talent: The Champions. 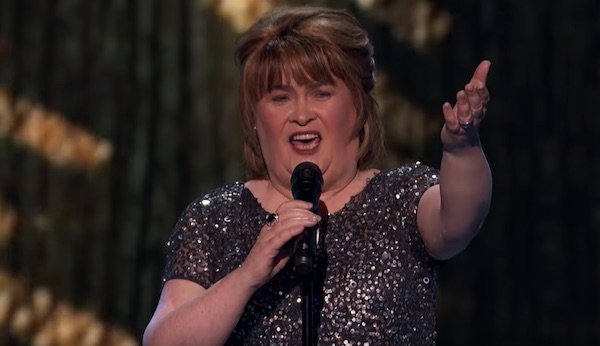 The singer, who is now 47 years old, said that she has “always liked to sing,” even when she was a little child.

She has gone through a lot in her life thanks to the power of music, however, Susan did not make the decision to pursue her ambition until her mother had already passed away. This was something that Susan’s mother had always wanted her to undertake. 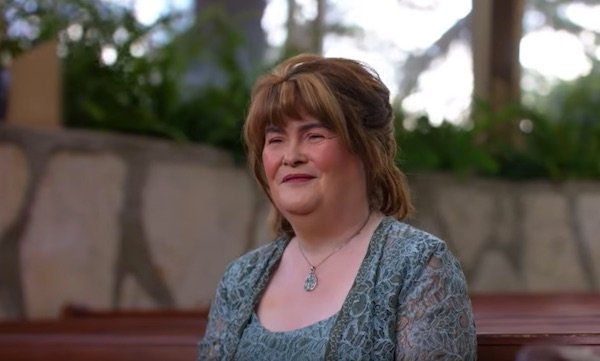 “Everyone has aspirations, and it is imperative that you pursue those ambitions and i get the impression that opportunity has been presented to me,” she adds.

And she has definitely accomplished that, having sold over 20 million albums and this song, “I Dreamed a Dream,” from the musical Les Miserables was the spark that set everything in motion and after she has finished her act, both the judges and the crowd get up to applaud her. 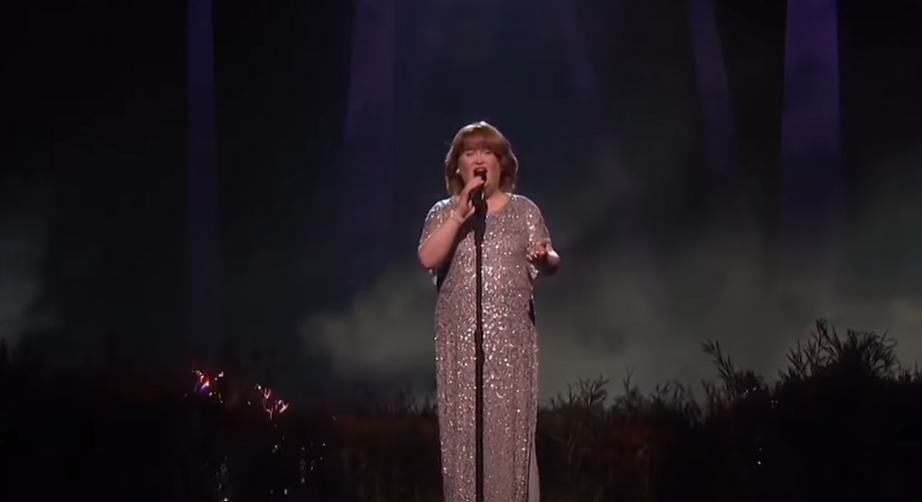 Susan is told by Mel B that if she had another Golden Buzzer to offer, she would give it again for her.

And Simon comments that he has “goosebumps on his goosebumps,” and continues to describe how her performance takes him back, revealing that he wasn’t very polite to her on that first day, but that she has developed into the best model of a champion since then.