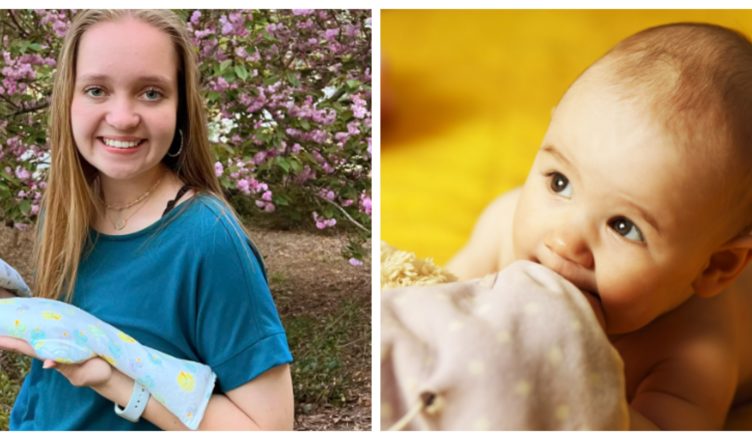 When Bryn Hammock, then 18 years old, learned that babies staying in newborn intensive care unit (NICU) were only allowed to spend two hours a day with their parents, she knew that she wanted to provide some additional comfort to the babies and decided to make blankets for the babies to help them feel more comfortable.

Her grandmother worked as a pediatric nurse, and she told her about hand-shaped gloves that were loaded with beads and were commonly put with newborns in the (NICU) so that the newborns would feel as if their moms were holding them. 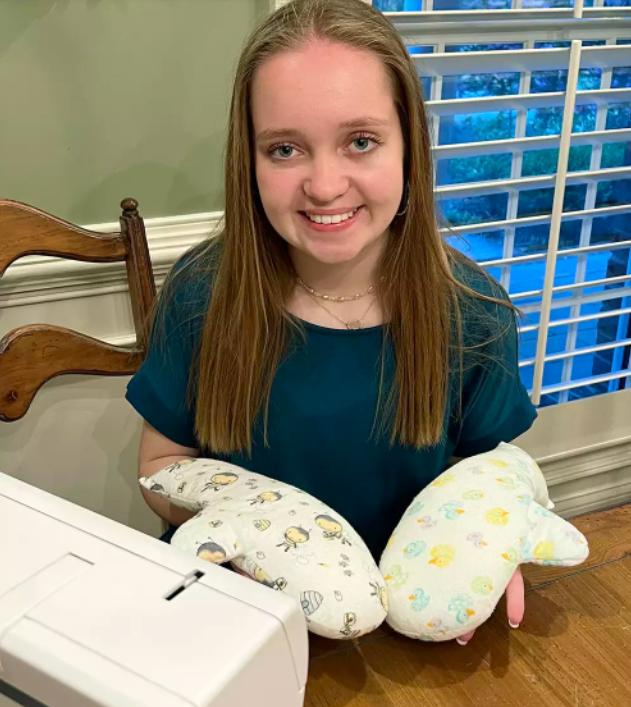 Some of the hospitals in the Atlanta region had the gloves, but the medical centers in the Bryn area were searching for more supplies.

Bryn recalls the time leading up to the launch of the initiative, saying, “But I didn’t know how to sew, and the lockdown had just begun.” 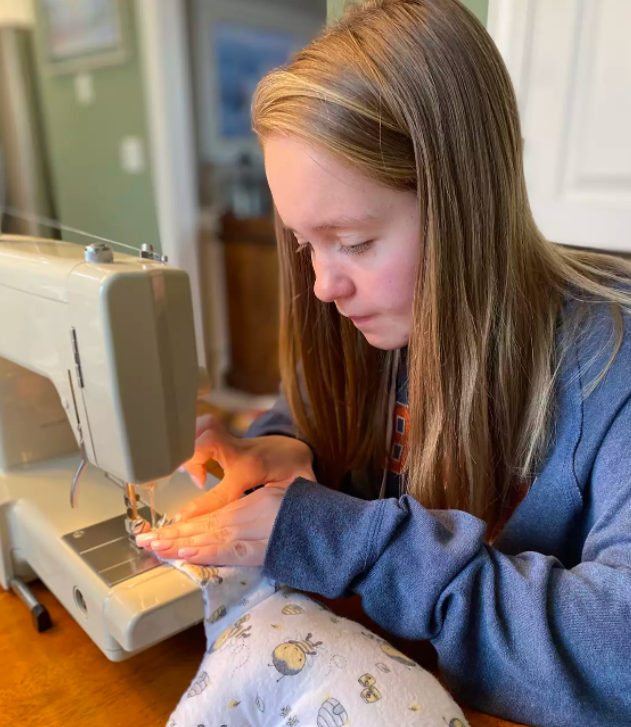 Once again, the young woman went to seek assistance from her grandma, Deanna Simmons, who not only happens to be an accomplished tailor but is also the leader of her granddaughter’s Girl Scout unit.

Before beginning to sew, Bryn first gathered money to purchase all of the necessary sewing tools and then designed a pattern for the filled gloves, which she names “Tiny Hugs,” that would be given to calm NICU babies. 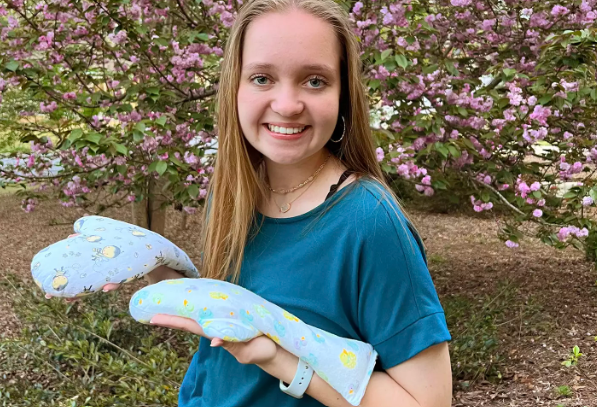 Bryn received a number of thank you letters from hospitals that were given her team’s Tiny Hugs.

The high school student has decided to pursue a career in the medical area after enrolling at Auburn University in the next autumn semester.