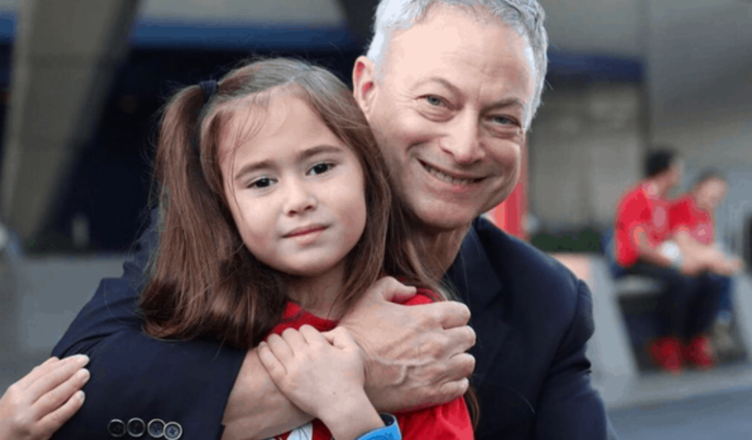 As part of a program that was organized and run by actor Gary Sinise, more than 1,700 children who were left behind by a parent who passed away while serving in the military were able to spend an early Christmas holiday in Disney World.

The ‘Snowball Express’ on Saturday brought 1,750 children and their parents or guardians from different parts of the United States to Orlando, Florida, where they would spend the next five days enjoying a vacation at a local resort. 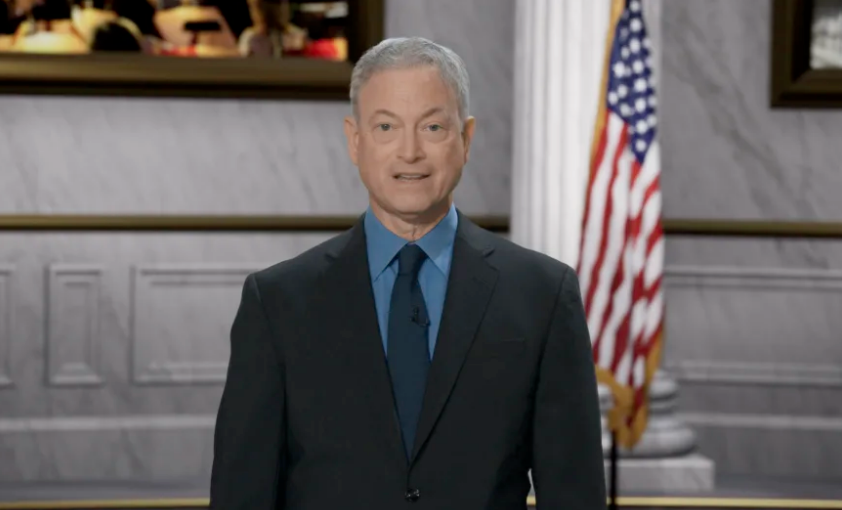 The philanthropist works in conjunction with American Airlines throughout the month of December of each year to make sure that these families are able to go on holiday without having to spend any money on it.

“The holidays may be particularly difficult for families who are going through a loss. 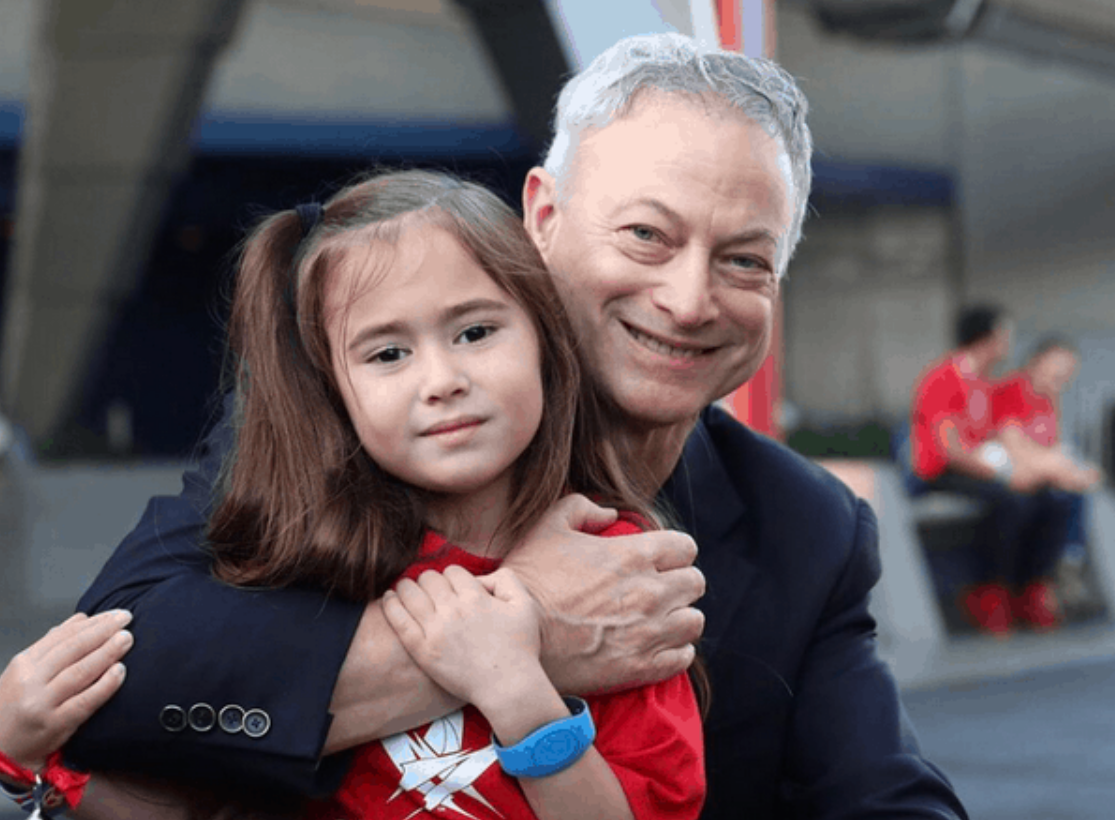 In the month of December, we put on an event that lasts for five days and is attended by more than 1,750 children who have lost a parent or guardian.

These families are able to count on one another for support since the retreat serves as a therapeutic sanctuary and has a mix of fun and uplifting programming.” 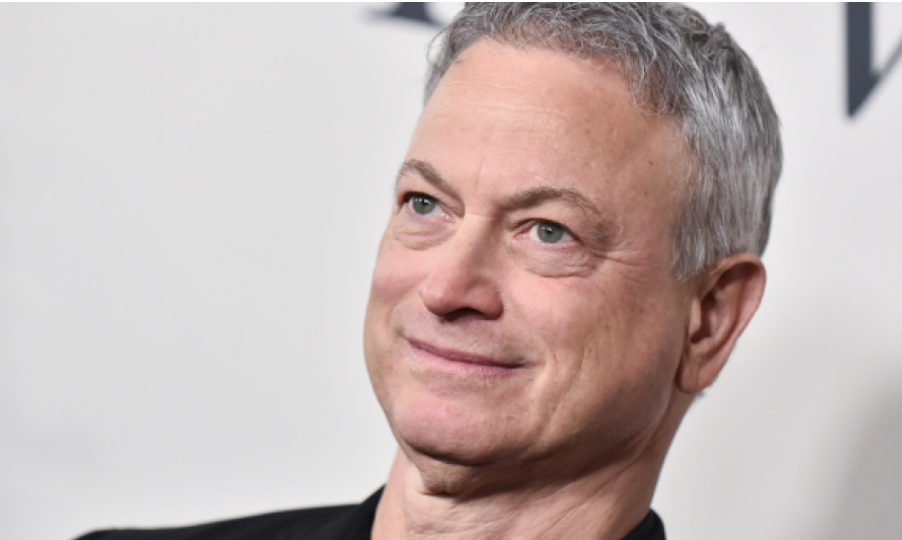 During the course of the weekend, hundreds of children and their parents were seen on camera having a wonderful time at Walt Disney World as Sinise posed for photographs with the various families.

The actor, who is best recognized for his role as the commanding officer Lieutenant Dan Taylor in the movie “Forrest Gump,” has become well-known for his involvement in programs that include veterans and the families of military personnel. 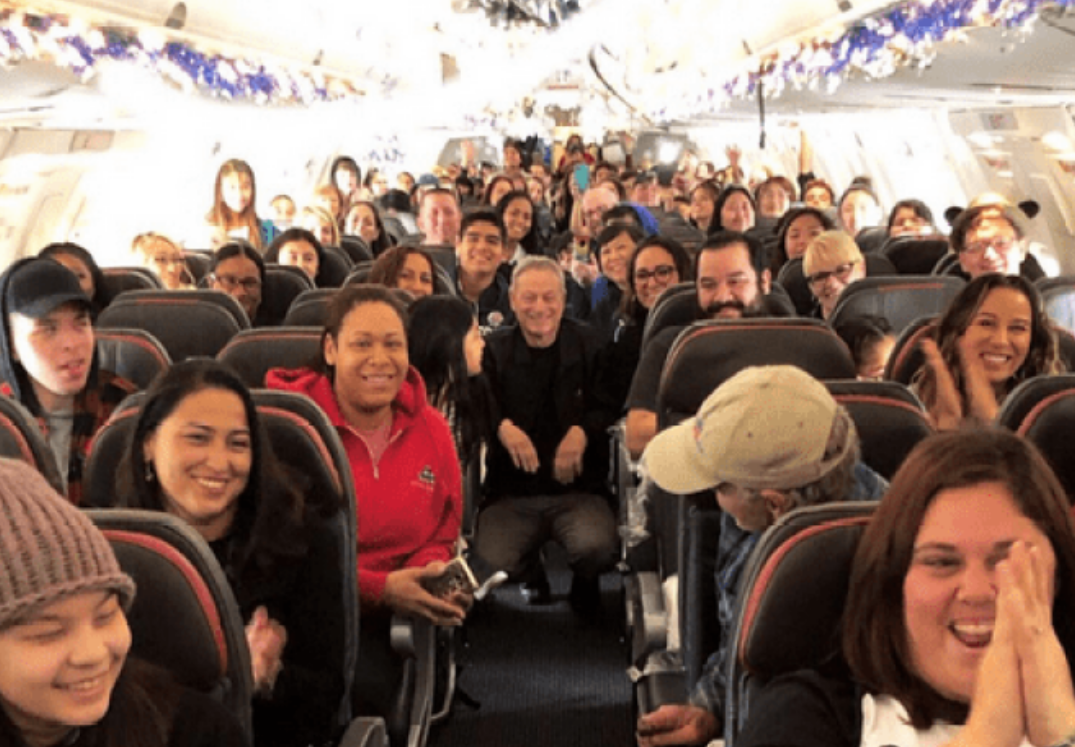 The Gary Sinise Foundation, which was established in 2011, made Snowball Express an official component of its organization in the year 2017. 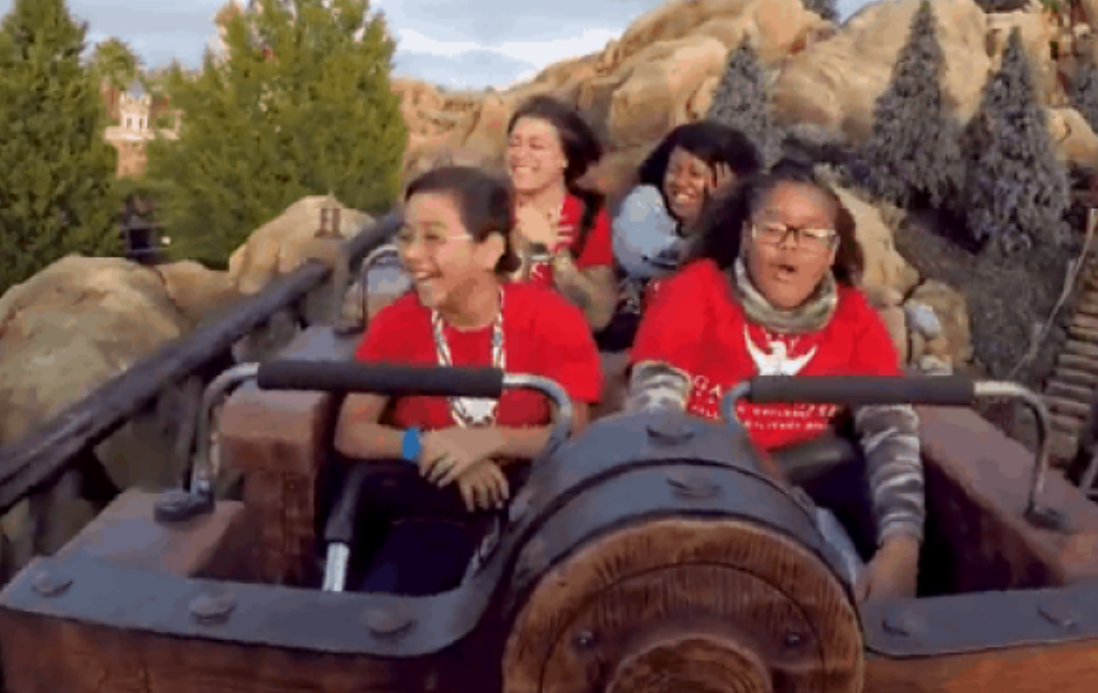 “You cannot underestimate the power of bringing all these kids together in a happy environment because we’re trying to bring joy to them right before the holidays, right before the Christmas holidays, which is a difficult time for a child who’s lost a parent — so bringing all these kids together at the happiest place on earth in Disney World was very, very special,” he said.