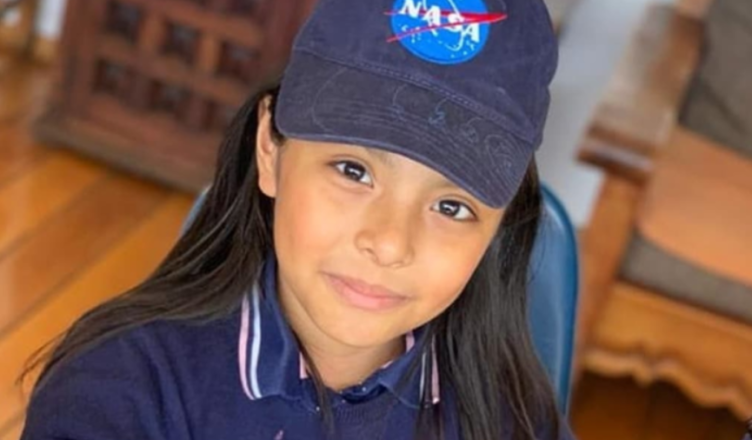 Adhara Pérez’s IQ is well into the triple-digit range, despite the fact that she has not yet reached the age of ten.

The resident of Mexico City, who is just 8 years old, is said to have an intelligence quotient of 162, which is a number that is slightly higher than the scores of prominent geniuses such as Albert Einstein and Stephen Hawking, who each had an estimated IQ of 160. 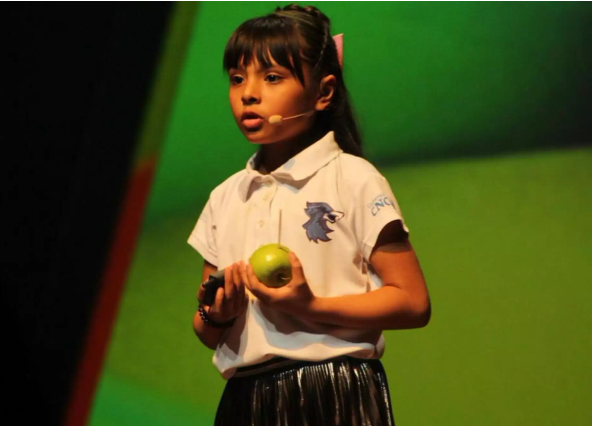 Pérez was given a diagnosis of Asperger’s syndrome when she was just three years old. The developmental disability, which is part of the autism spectrum, may make it challenging for a person to engage socially with others.

The young lady informed that she was “made fun of at school” as others  referred to her as “weirdo”. 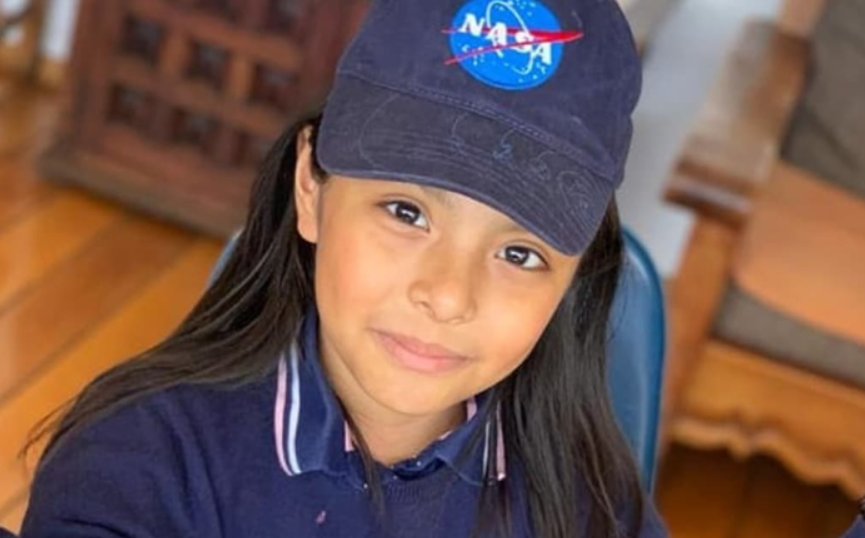 Her mom claims that this caused Pérez to sink into a “very profound” sadness, which resulted in the brilliant young student no longer having an interest in attending school.

Teachers said that Pérez would sleep in class, demonstrating an obvious lack of interest in the material. 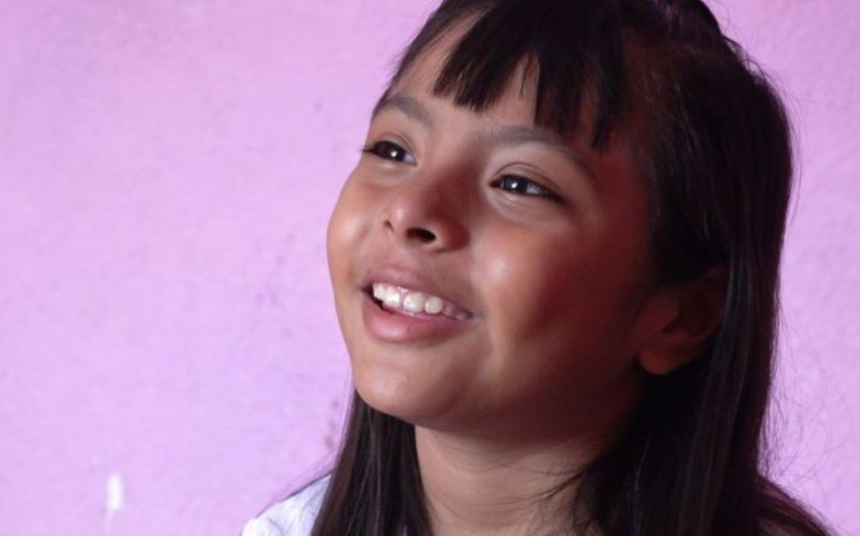 The girl’s extraordinarily high IQ was discovered at that point, and she was allowed to look for a learning environment that caters to the distinct skill sets of each individual student. 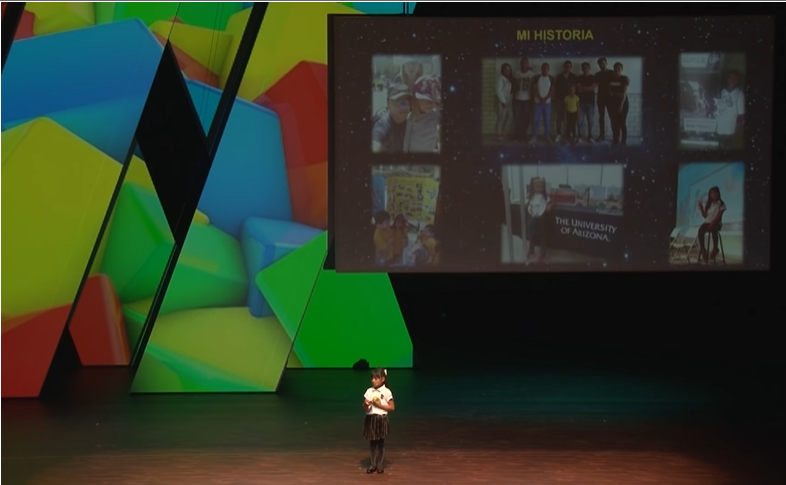 Reportedly, she is now working on two degrees at the same time, one in industrial engineering in mathematics and the other in systems engineering, both of which she is doing online.

The young prodigy, who later authored a book about her experiences with a title that roughly translates to Do Not Give Up, was even included on the list of the 100 Most Powerful Women in Mexico that was compiled by Forbes México. 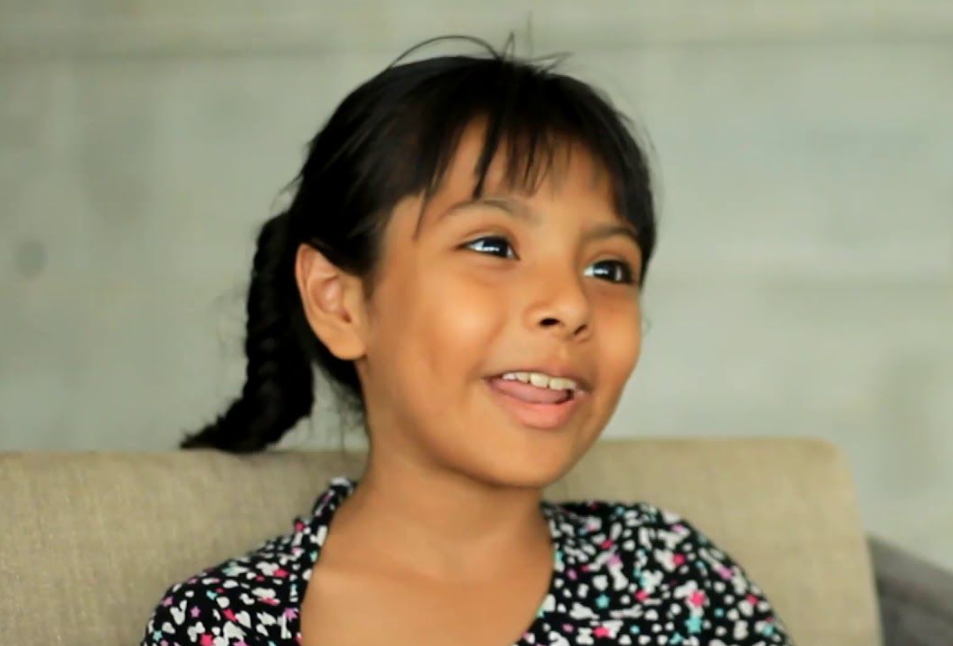 Pérez is in the process of inventing a new smart wristband that will be able to monitor the emotions of children with varying abilities and will be able to anticipate and avoid seizures and other types of outbursts.