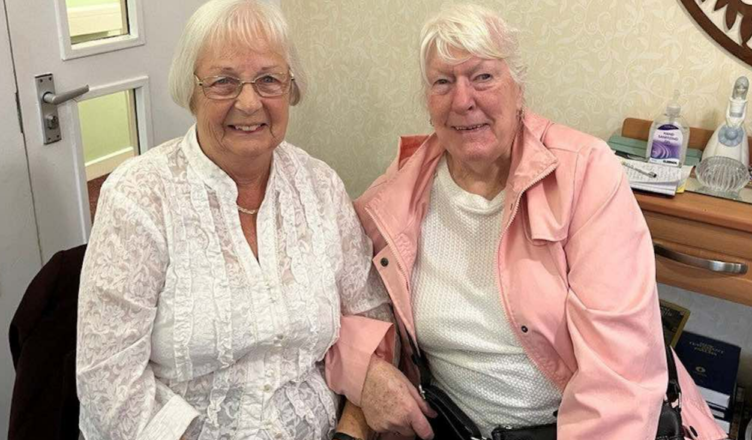 Irene Gresty and Janet Henderson were childhood friends who grew up in the same neighborhood in Linlithgow, West Lothian, England, in the 1940s. However, as is the case with many other friendships, they drifted apart over the years.

Irene was married, and after the wedding, she went away with her new husband, who was in the navy and was often sent to other locations such as Singapore. She decided to spend her retirement years closer to her family, so she went back home. 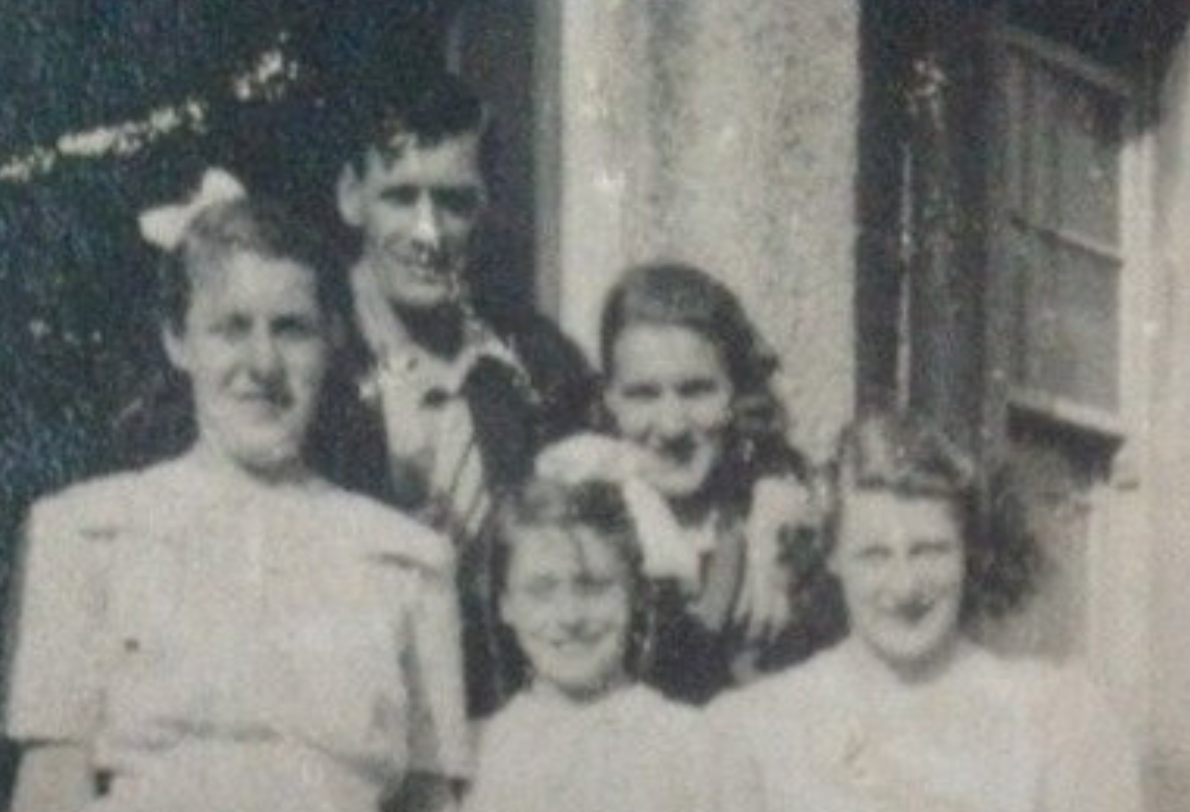 She had been living quite close to Janet for the previous three years without even realizing it.

Irene’s heart skipped a beat when she met her long-lost friend for the first time in a long time when they bumped into each other at an event that was arranged at the Bield senior home. Both of them are now 80 years old. 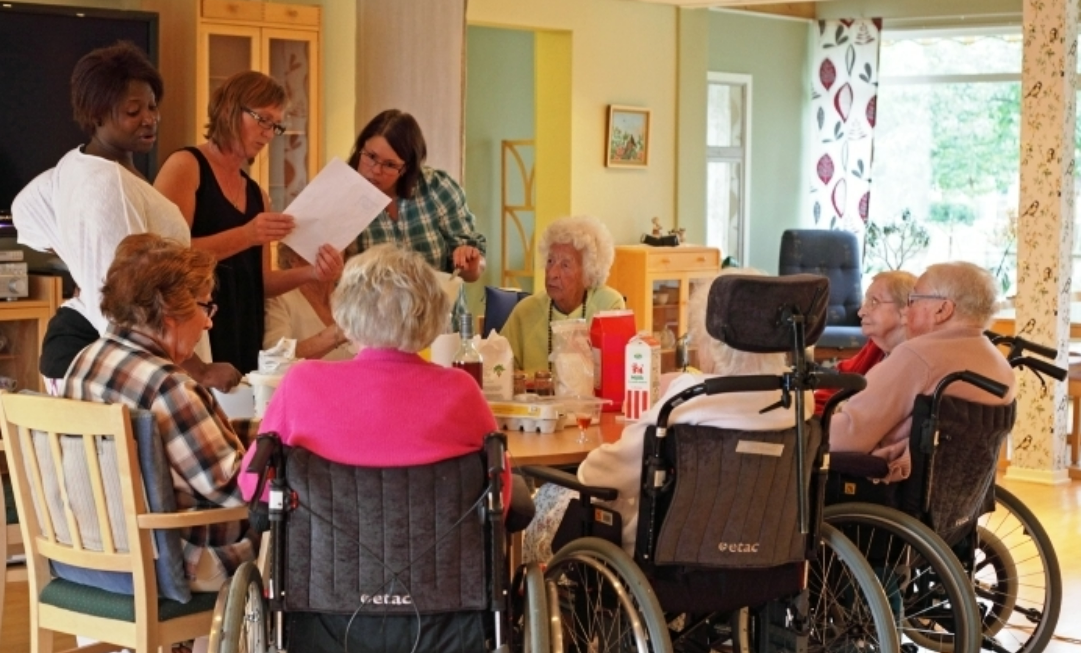 “As we sat down next to one another, she looked at me and said, ‘Is that you, Irene?’ and all I could do was chuckle and reply, “Yes, Janet” “I was overjoyed to have run into her again, and I can’t believe my good fortune that it occurred,” she said.

The two ladies made a pact to ensure that they would never go so long without seeing one other again, and they spent the whole day catching up. “We had many wonderful memories of looking out for one other and having fun at the park throughout our time together. 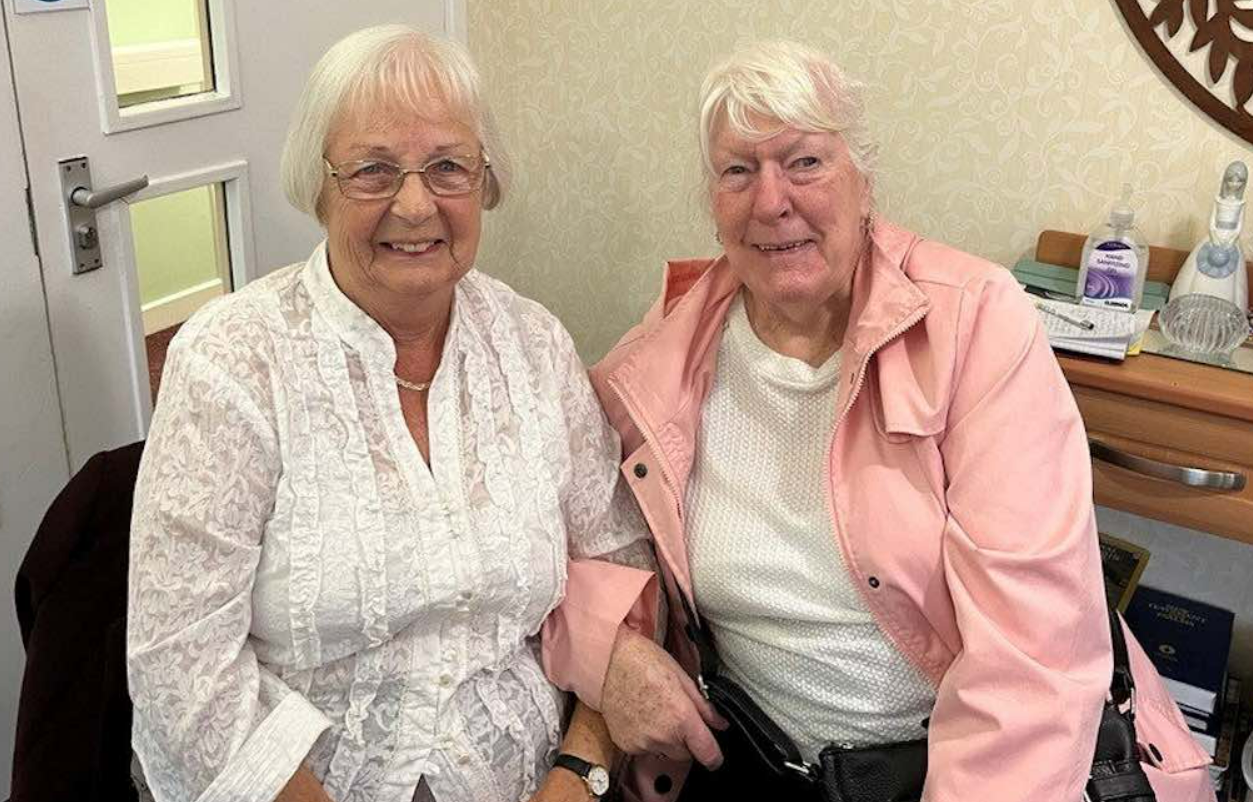 We have a lot of years to catch up on, so I am really looking forward to getting up with her in the future now that we have swapped numbers.

It’s wonderful that the two women were able to get back in touch with one another, and it just goes to show that you never know when you’ll run into an old friend again.